Riyad Mahrez is a footballer from Algeria. He plays in the winger position for “Manchester City.” Riyad is also the caption of the National team of Algeria. Riyad Mahrez began his football career at the French club “AAS Sarcelles.” Riyad started playing professionally at the “Quimper” football club in 2009. He was in the club for only one season.

Then, he started playing for the “Le Havre.” He joined the club’s reserve team I the beginning but soon started playing from the first-class section. Riyad was on the team for three years. He then moved to “Leicester City.” The team also won the Championship after his arrival.

Moreover, Riyad Mahrez served “Leicester City” to win the title of “Premier League.” This victory made the team become the “PFA Team of the Year.” 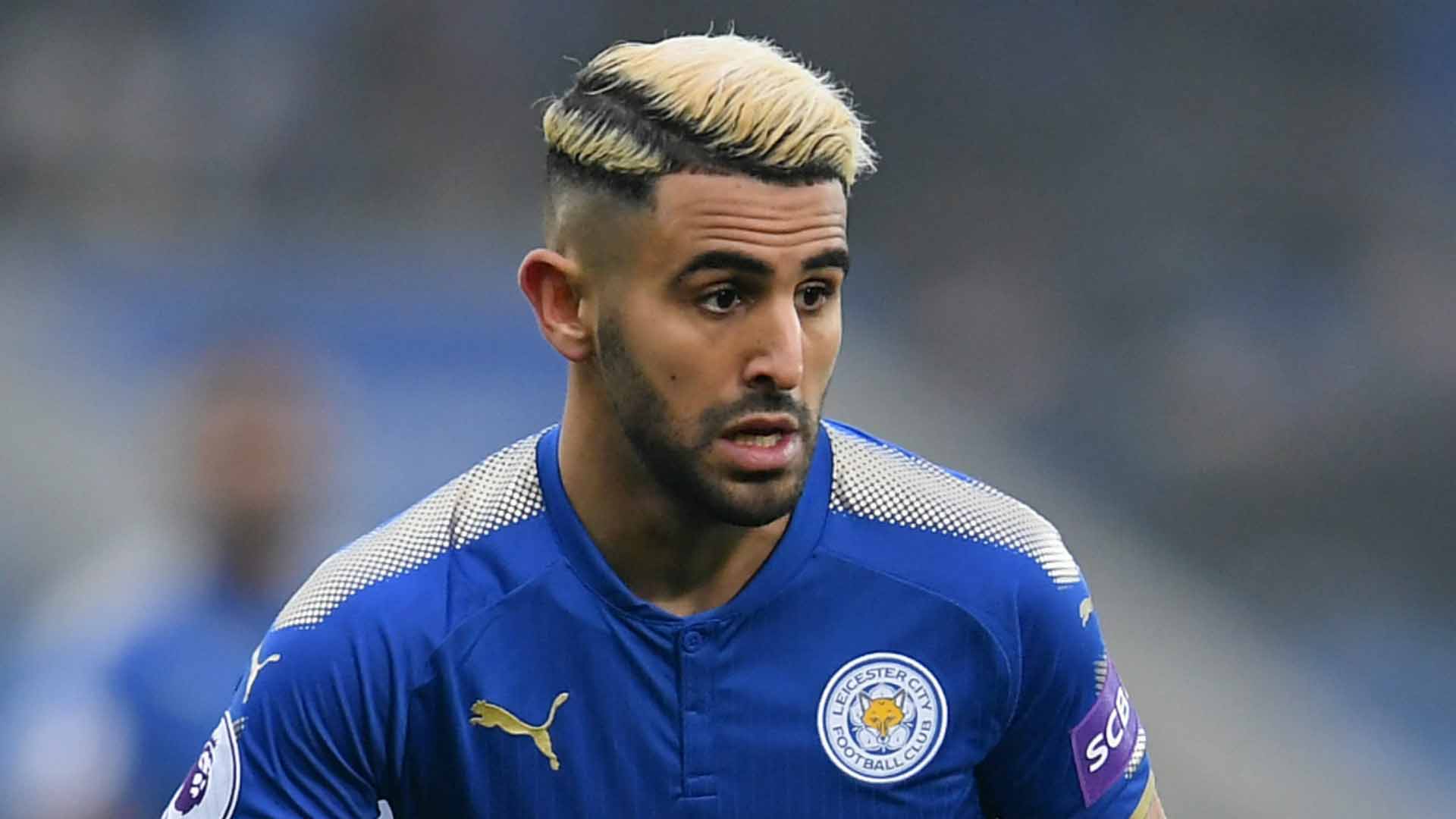 The birthplace of Rayed is in Sarcelles, France. His mother’s name is Halima Mahrez. His father’s name is Ahmed. He also used to play football in Algeria. Rates spent his holidays in Algeria during childhood. Rayed used to play football with Wissam Ben Yedder. Wissam is also a professional football player. Rayed lost his father due to a heart attack at the age of 15. This incident made him more serious about life.

There are no details of the academic life of Rayed available.

Rayed was very good with football skills. Rayed started playing for “Leicester City” during the 2013-2014 season. He signed a three and a half year contract with the club on January 11, 2014. Riyad started as a substitute for the team. He appeared in four matches as a substitute and scored a goal. Till the end of the season, Rayed impressed the management with his skills. These skills allowed him to play in the game regularly. The club won the Championship after ten years in the season.

Riyad started playing Premier League on 16th August 2014. He scored his first goal against the team “Burnley” in the division on October 4, 2014, with a 2-2. Riyad Mahrez appeared in thirty matches in the season and added four goals and three assists in total. Riyad signed another contract with the club in August 2015. It was a four-year contract. 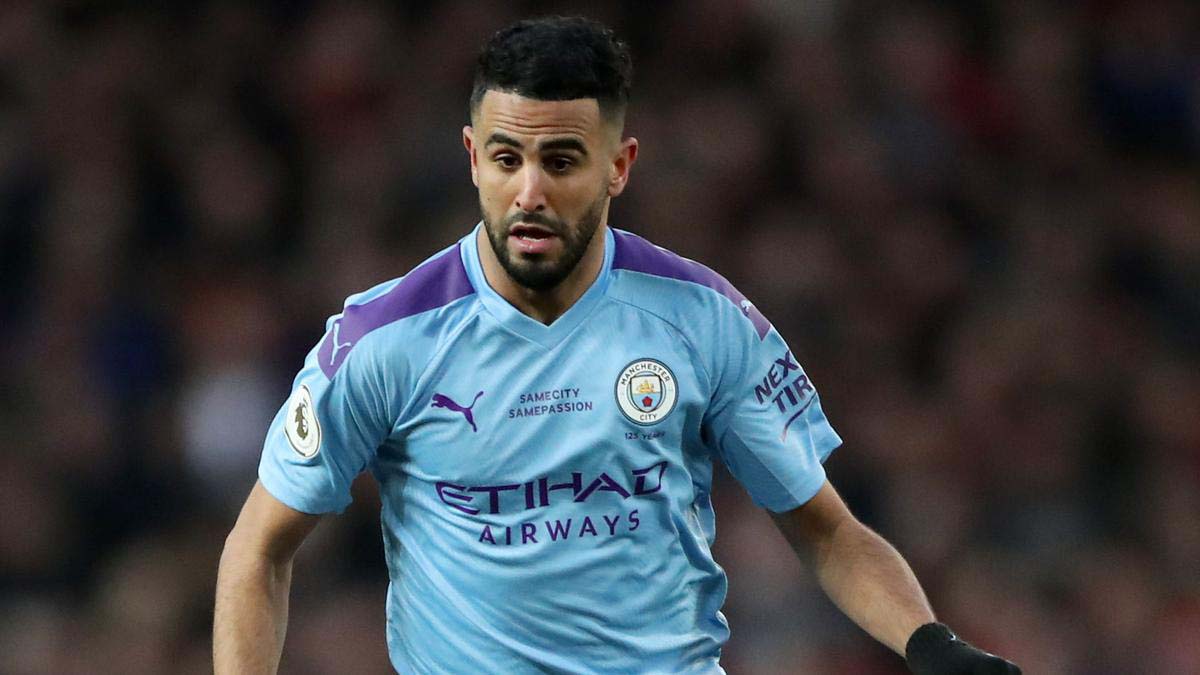 Moreover, Riyad Mahrez scored two goals in the first game of the season against Sunderland on August 8, 2015, with 4-2. He also received nominations for the “Premier League Player of the Month” award. Riyad became one of the four players of Leicester City to be in the “PFA Team of the Year.” It was in April 2016. The same month he won the “PFA Players’ Player of the Year” Award. During the end of th event, Riyad became the first player from Algeria to win a “Premiere League Medal.”

Rayed signed a four-year contract with the club again in August 2016. He also won the “BBC African Footballer of the Year” award in December 2016. Riyad Mahrez played his 100th Priemere League match against “Watford” on May 6, 2016. The 2017-2018 season was a transfer season for Rayed. He underwent a lot of processes to leave “Leicester City.” Rayed got many offers and criticism after the decision, which was uncertain regarding his club’s future.

Moreover, Rayed joined “Manchester City” on July 10, 2018. He made a five-year agreement with the club with a worth value of £60m. The transfer fee made him the most costlier African footballer. It became a record of Manchester City paying such a huge amount. And Leicester City also became the club to receive substantial transfer fees.

Riyad Mahrez was also one of the players to invest his blood and tears in winning the “2018 FA Community Shield” on August 5. The team defeated Chelsea with a score of 2-0 in Wembley Stadium. He joined as a substitute in the match against “Cardiff City” in 61 minutes and scored the game’s first goal and his Manchester City career. Rayed scored the only goal of the match against “Tottenham Hostpur” on October 29, 2018, with 1-0.

Rates dedicated the goal to the owner of Leicester city Vichai Srivaddhanaprabha. He had died during a helicopter crash. The team won the match against “Chelsea” in the “EFL Cup.” He also became the “Best Player” of the competition. Riyad Mahrez also performs very well in the match against “West Ham United” during the 2019-2020 season.

Rayed tired the knots with Rita Johal in 2015. They were in a relationship for a reasonable amount of time before getting married. The couple welcomed their daughter in 2016. They had received their other daughter till June 2019. Unfortunately, the couple split. And Rayed is in a relationship with Taylor Ward. Taylor is an Instagram star and influencer. 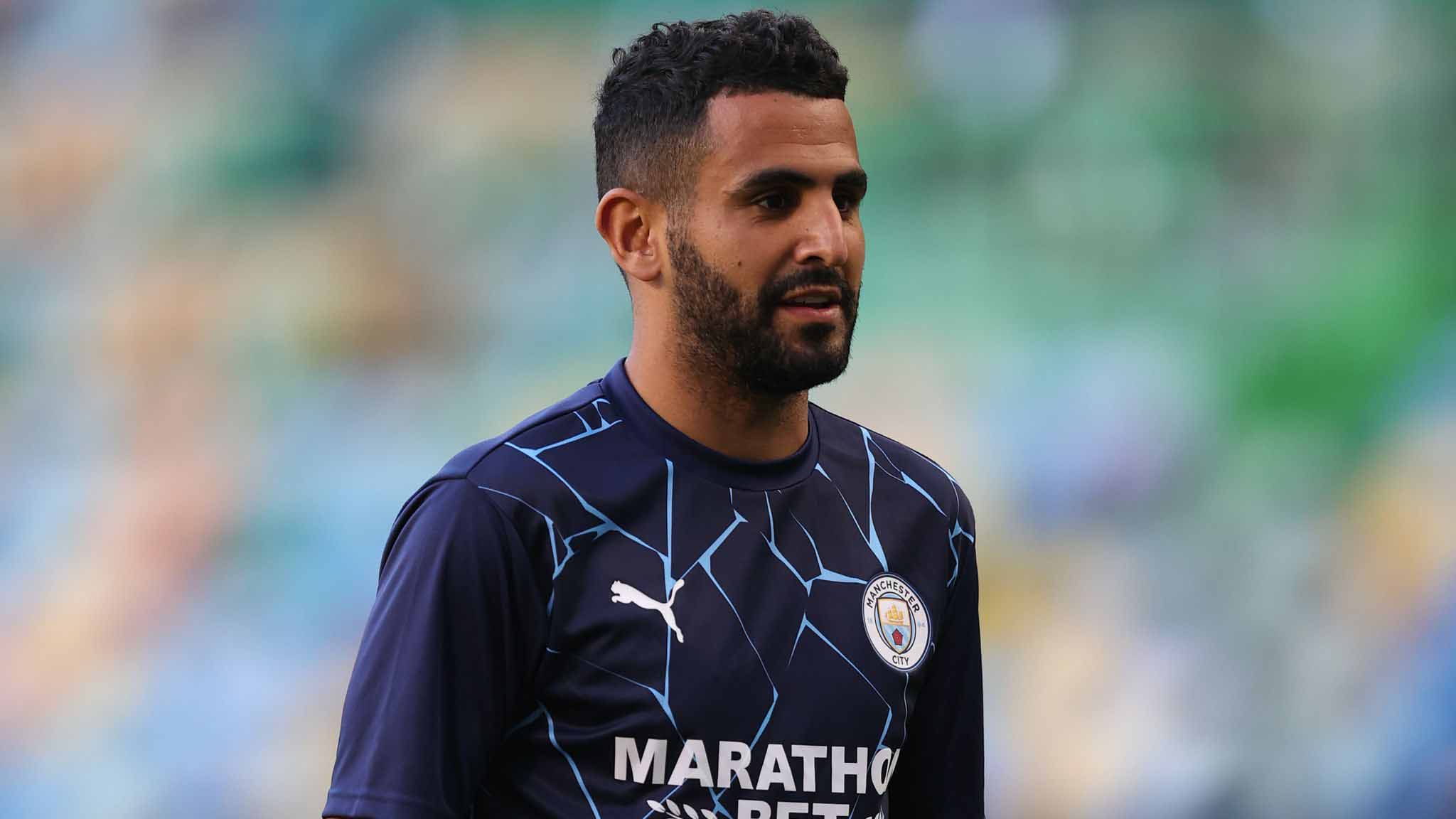 Riyad has an active in the sports fraternity for more than five years. He has been part of many memorable matches and has contributed a lot to win a game. Likewise, he has also endorsed brands like Nike and Pepsi. Although there are no precise details about his net worth, Riyad seems to have a net worth of more than 5 million dollars.

The full name of Riyad is Riyad Karim Mahrez. His current age is 29 years. The nationality of Riyad is French. He belongs to French and Algerian ethnicity. Riyad has an attractive height of 5 feet 10 inches with a complimentary weight of 67 kgs.