Charlie Haeger was born in Livonia, Michigan, on September 19, 1983. He began his baseball career at Detroit Catholic Central High School in Michigan. As a senior, Haeger was the top pitcher in the State Championship game. During his career, he was one of the few knuckleball pitchers in Major League Baseball (MLB). He was a member of the Chicago White Sox, San Diego Padres, and Los Angeles Dodgers in Major League Baseball. On October 3, 2020, he was discovered dead at the Grand Canyon from a self-inflicted gunshot, just days after his ex-girlfriend was allegedly murdered.

How was Charlie Haeger’s childhood?

In Redford, Michigan, Haeger attended Detroit Catholic Central High School (now located in Novi). As a senior in 2001, he was selected to the All-Catholic team after going 7–2 with a 1.88 ERA and 101 strikeouts. In addition, he hit.354 with 34 RBI. As a sophomore, he was the leading pitcher in the State Championship game. 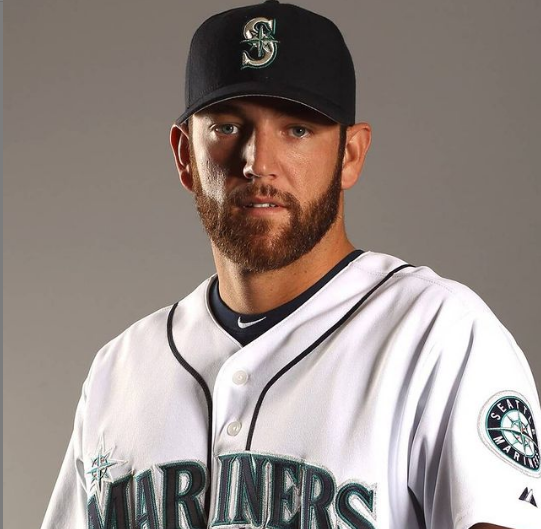 How did Charlie Haeger start his career?

On May 10, 2006, Haeger made his MLB debut for the Chicago White Sox. Haeger played with the Chicago White Sox, San Diego Padres, and Los Angeles Dodgers throughout the course of his career. In 2010, Haeger’s career with the Los Angeles Dodgers came to an end. Haeger bats and throws to the right. Any of Haeger’s most influential numbers in the MLB included a Win-loss record (pitching) stat of 2-7, an Earned run average stat of 6.40, and a Strikeouts stat of 69.

You may want to know about Trevor Larnach

Charlie Haeger was picked in the 25th round of the 2001 Major League Baseball Draft by the Chicago White Sox and made his career debut with the AZL White Sox. Following the 2002 season, he temporarily retired to pursue a golf career but returned in 2004.

On July 22, 2007, White Sox pitcher Jon Garland took the pitch against Tim Wakefield of the Boston Red Sox. In the fifth inning, Garland was replaced by Haeger, marking the first time in recent years that two knuckleballers played each other. The game was decided by Wakefield, who led the Red Sox to an 8-5 victory. The San Diego Padres claimed Haeger off waivers on September 10, 2008. He made four starts for the Padres before being non-tendered and becoming a free agent at the end of the season.

He signed a minor-league deal with the Los Angeles Dodgers in January 2009. He was assigned to the AAA Albuquerque Isotopes, where he pitched well enough to win a spot on the Pacific Coast League All-Star team in the first half of the season. He was called up by the Dodgers on August 12 and made his team debut as a starting pitcher against the St. Louis Cardinals on August 17. He pitched in six games for the Dodgers, three of them as a starter, going 1–1 with a 3.32 ERA.

In 2014, Charlie Haeger was the Madonna University pitching coach in Livonia, Michigan. In addition, from 2016 to 2018, he worked as a minor league pitching coach for the Tampa Bay Rays organization. His baseball career came to an end when he died at the age of 37.

How did Charlie Haeger die?

A day before Charlie Haeger’s suicide, he reportedly shot and killed his ex-girlfriend (Danielle Long) in her Arizona apartment. Haeger is also accused of pointing the gun at Long’s roommate before fleeing the scene. Charlie Haeger has quickly identified as the primary suspect in Long’s murder as well as the felonious assault charge that may have arisen from Haeger pointing a pistol at Long’s roommate.

Prior to the discovery of Charlie Haeger’s remains, the Flagstaff, Arizona Police Department discovered his vehicle abandoned in Flagstaff. Flagstaff is 79 miles from the Grand Canyon’s South Rim, and no information has been provided on how Haeger got there before taking his own life.

You may want to know about Heston Kjerstad

Evidently, it’s unclear if this incident would have occurred if MiLB had been able to play this season, but if the minor leaguers had been able to play, Haeger would have been in a happier (mental) position. This was a horrific and avoidable occurrence, and we’d like to express our condolences and best wishes to all affected by this senseless act of violence on behalf of Overtime Heroics. 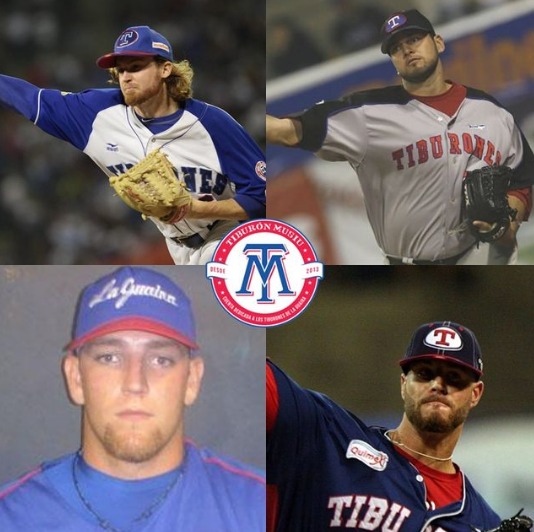 How much is Charlie Haeger’s net worth?

You may want to know about Spencer Torkelson

Outside of Major League Baseball, the majority of salaries are for less than $10,000 a year. So, how much was Charlie Haeger worth before he died as a baseball player? In 2018, we estimated his net worth to be $300,000 USD. Before his death, Charlie Haeger’s net worth was believed to be about $1 million.