Who is Colt McCoy?

Colt McCoy’s full name is Daniel ‘Colt’ McCoy. He was born on 5 September 1986 in Hobbs, New Mexico, to his mother, Debra Kay (Woodruff) McCoy, and his father, Steven Brad McCoy. He was born and raised alongside two other siblings and was the eldest among the three. 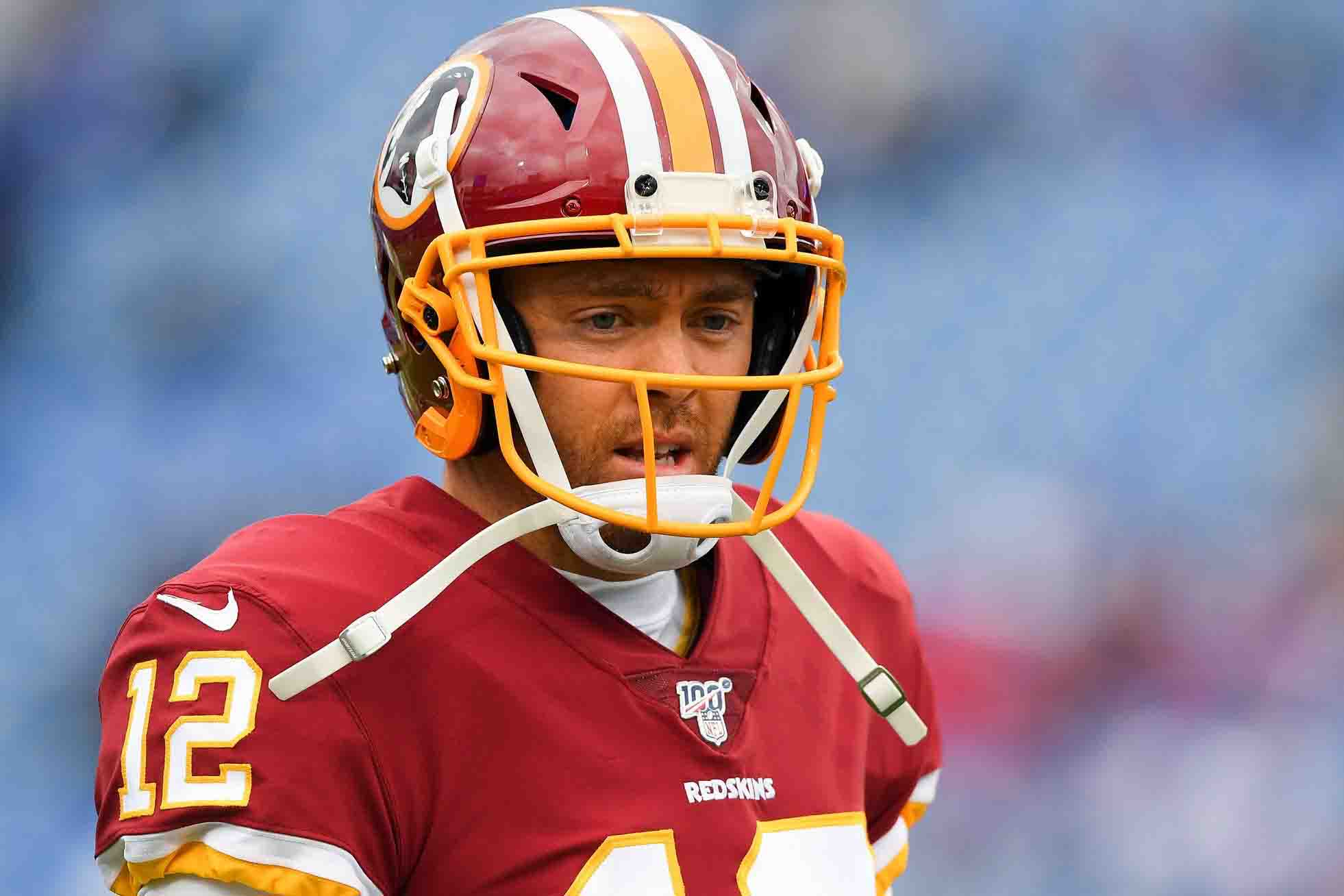 Colt McCoy holds an American nationality, refers to white ethnicity who is a Christian by religion, and a member of Christ’s Churches. Besides this, he stands at the height of 6 feet and 1 inch (1.85m/185cms) tall and weighs around 96kgs (212lbs). He has a pair of dark brown eyes with light brown colored hair.

Colt studied in the Jim Ned High School situated in Tuscola, Texas. He completed his high-school from there and then got enrolled in the University of Texas located in Austin, Texas. He was interested in football from a young age and played during his high-school days and college days.

Colt McCoy dated and married his girlfriend, Rachel Glandorf, a former track athlete for Baylor University, on 17 July 2010. His proposal took place on the Darrell K Royal-Texas Memorial Stadium’s big screen, and the couple has got blessed with two daughters and a son. 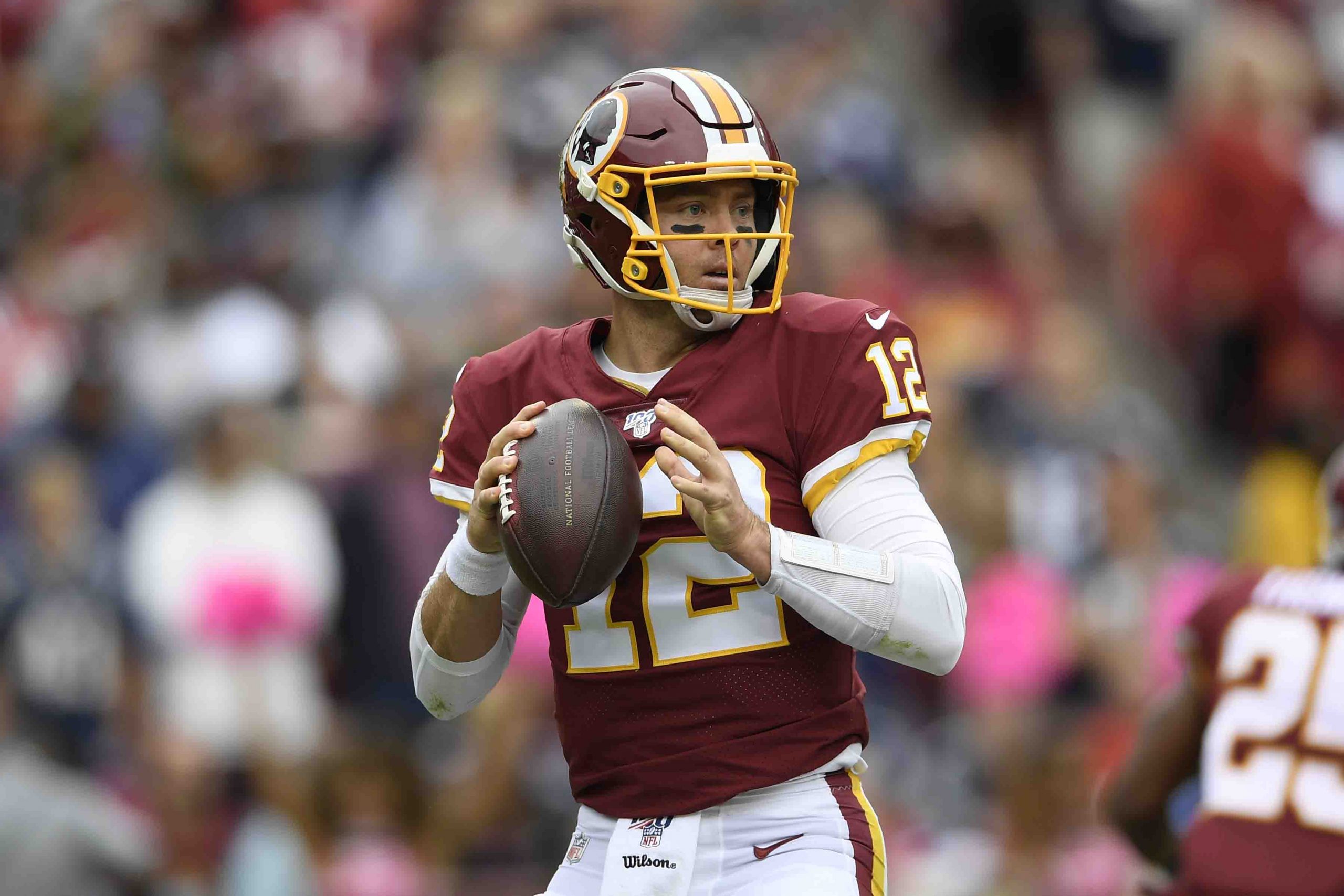 The Cleveland Browns selected Colt McCoy during the NFL Draft of 2010. He started his career with the Browns in the 2010 season, appearing for eight matches. Likewise, in the year 2011, he played his career-high of 13 games in which he scored his career-high 14 passing touchdowns. In 2012 and his final year with the Cleveland Browns, Colt McCoy played three matches in which he scored one passing touchdown.

Colt was transferred from the Cleveland Browns to the San Francisco 49ers on 1 April 2013. He played only a single season of 2013 with the 49ers and played a total of 4 matches.

He suffered a neck injury on 16 December and got placed on injured reserve, because of which he missed the 2016 season. In the 2017 season, he played a single match, and in the 2018 season, he played three games and scored three passing touchdowns. In the 2019 season and the final season with the Redskins, Colt McCoy made a single appearance. At the time of the 2012 season, the player Antonio Brown has fined the amount of 10k dollars upon the confusing game with Steelers, 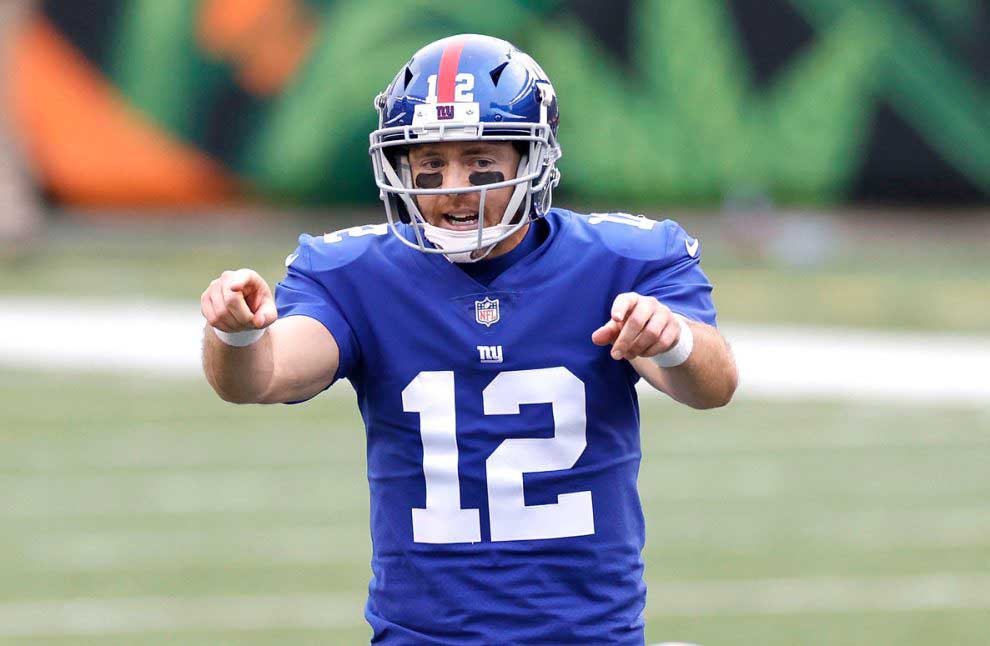 In the year 2020, Colt signed a contract with the New York Giants. He currently plays with the Giants and made two appearances in the 2020 season with one passing touchdown.

Colt McCoy was the Sporting News College Athlete of the year in the year 2009. He also got awarded the Archie Griffin Award in the year 2008. Colt won the Walter Camp Award twice in his career, once in 2008 and once in 2009. The year 2009 was his year as he won a Maxwell Award, one Davey O’Brien Award, one Manning Award, one Chic Harley Award, one Johnny Unitas Golden Arm Award, and one Big 12 Offensive Player of the Year award to his name.

Colt McCoy earns from his professional football career having an approximate net worth of $5 million ss of the year 2020.