Moreover, Daniil Kvyat collaborated with Daniel Ricciardo for the “Red Bull Racing” in the 2015 season. He became the first runner up in the “2015 Hungarian Grand Prix.” It was his first “Formula One Podium” achievement. He becomes the second runner up in the “2016 Chinese Grand Prix” at the beginning of the 2016 season. He even handled the post of a development driver for the team “Scuderia Ferrari.” He was back in the game for the 2019 season representing the “Torro Rosso.” 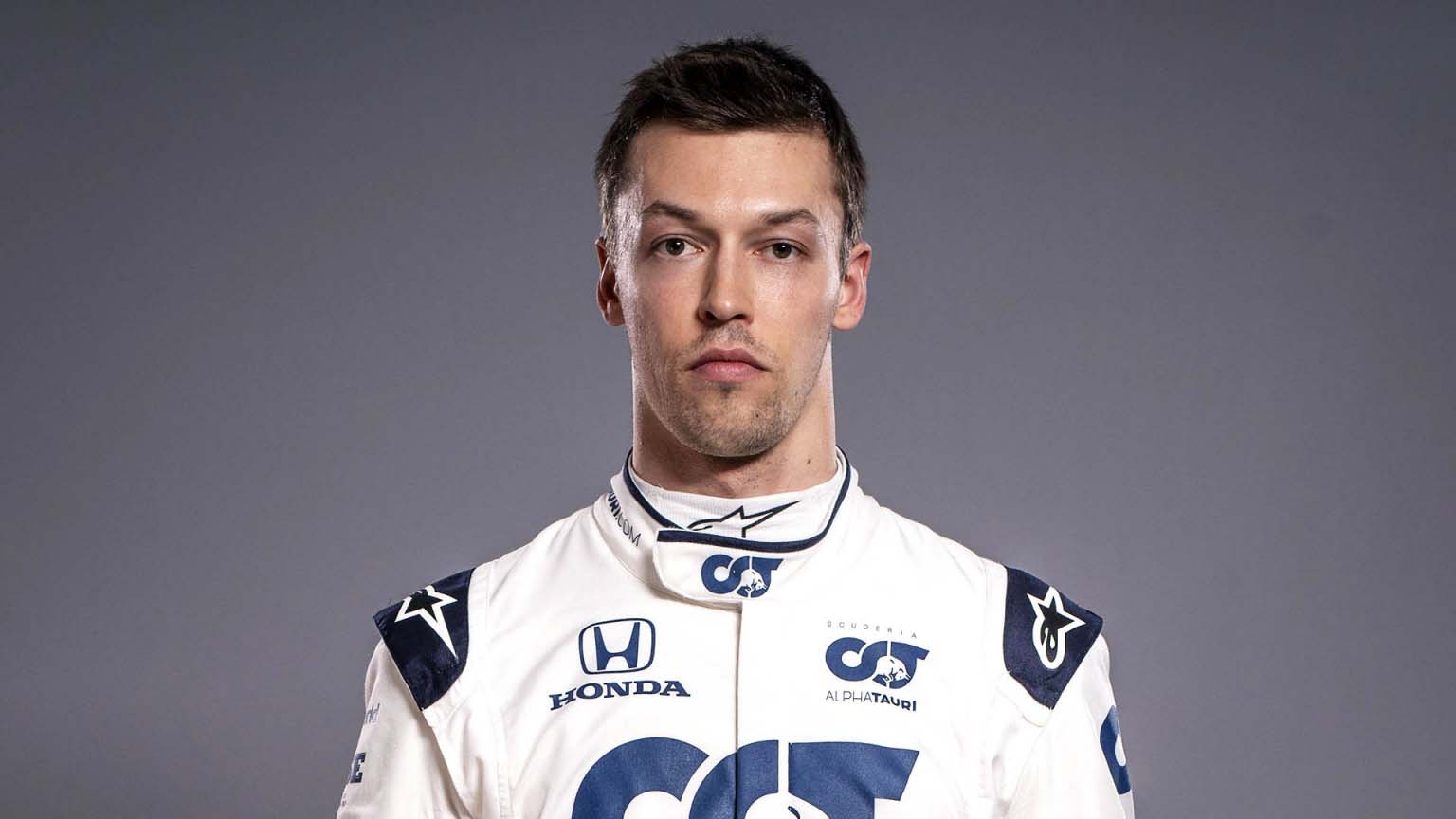 The country of Daniil Kvyat is in Ufa, Bashkortostan, Russia. He came into the world on April 26, 1994. Daniil grew up in Ufa, Russia, till the age of six. After six, he moved along with his family to Moscow. There he got the opportunity to race in “go-karts” for the first time in his life. Daniil’s mother’s name is Zulfiya Kvyat. His father’s name is Vyacheslav Kvyat. He was a mechanic and did work for “Novo-Ufa refinery.

With time, he got promoted to the position of “financial director” of the sports division. He was there till 1996. Then, working for other companies, he ended his career in the “West Siberian Energy” company as the CFO. During the same time, Daniil Kvyat got the opportunity to stand in the “Bashkortostan” state.

He has attended schools in Italy while making his career as a racer; concerns about the other information on his education, much more are not available, and he hasn’t talked about it in public.

Daniil Kvyat started his professional racing career in Suchi in January 2005. He won the race. Daniil began participating in local events like the “Russian Karting Championship” and periodic races in Italy during 2005 and 2006.

Then, Daniil moved to Italy to fully concentrate on the racing career. The competition in Italy was tough, and he wanted to use the place to sharpen his skills. “Franco Pellegrini’s crew” was his first professional team in Italy. 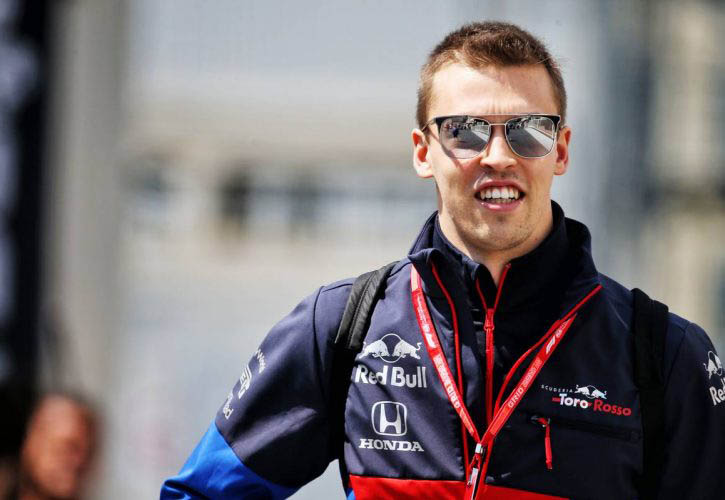 The fantastic performance of Daniil Kvyat compiled his parents to support him more. This support made them moved to Italy in 2007. Daniil had established his name as a racer in the Italian scene till the 2008 season. This name helped him to sign with the team “Zanardi Factory.” He participated in the “World Karting Series” in the KF3 junior category, becoming the leader in the list of “WSK series.” This success grabbed the attention of sponsors, including Red Bull.

Daniil got the opportunity to participate in the “first testing session” in an “open-wheel car.” Red Bull had organized the event. Then, he contracted a settlement with an Austrian Company. Daniil Kvyat bagged the bronze medal in the “2009 European Championship.”

He succeeded in qualifying for the front row in Germany. Daniil also succeeded in reaching the podium by becoming second in the last race in the European Season and won a race in the “Asian Championships” in Singapore. It was the ending race of his campaign in “Formula BMW.”

Moreover, Daniil also participated in the “Toyota Racing Series” in the 2011 season. He represented the “Victory Motor Racing Team.” Daniil started competing in the “Eurocup Formula Renault 2.0 series” and “Formula Renault 2.0 the Alps” in 2012. He won the opening round season of the Eurocup in “Motorland Aragon.” Daniil Kvyat also won the Alp series on the season. He completed the season representing the “Red Bull Junior Team.” Daniil started competing in the “GP3 Series” and “European Formula 3” in 2013.

Daniil Kvyat won the race in the “Zandvoort” in 2013. The head of the Red Bull Junior Team, Helmut Marko, offered him a one year contract for the “Formula 1” driver. He became the second driver for the “Scuderia Toro Rosso” (STR) in the “Formula One” Team during the 2014 season. He participated in the “2014 Australian Grand Prix” and held the ninth ranking. Daniil became the youngest points-scorer by breaking the record of Sebastian Vettel. He even becomes the 15th in the “World Championship.”

Moreover, Daniil got promoted to the “Red Bull” for the 2015-2016 season. He becomes the first runner-up in the “2015 Hungarian Grand Prix.” Unfortunately, he had to face an accident in the “2015 Japanese Grand Prix.” But due to his lack of injury, Daniil Kvyat participated in another race and finished the championship in the 13th position. He held a total of 95 points and secured seventh in the “Drivers’ World Championship” position till the end of the 2015 season. The season of 2016 was full of challenges for Daniil.

Daniil Kvyat became the third driver for the “Ferrari” in 2018. He, for the first time, drove the “Ferrari SF71J” in Fiorano in April 2018. Daniil joined the “Toro Rosso” again in the 2019 season. He finished the 2019 season with a total of 37 points and 13th position. Daniil secured the fourth position in the “2020 Emilia Romagna Grand Prix.”

Romain Grosjean and Daniil Kvyat are recently on the news for their angry behavior toward each other before the crash happened in Bahrain GP Crash. Daniil is in affection and conflict with the F1 racer Alex Albon on the mid months’ news of 2020. 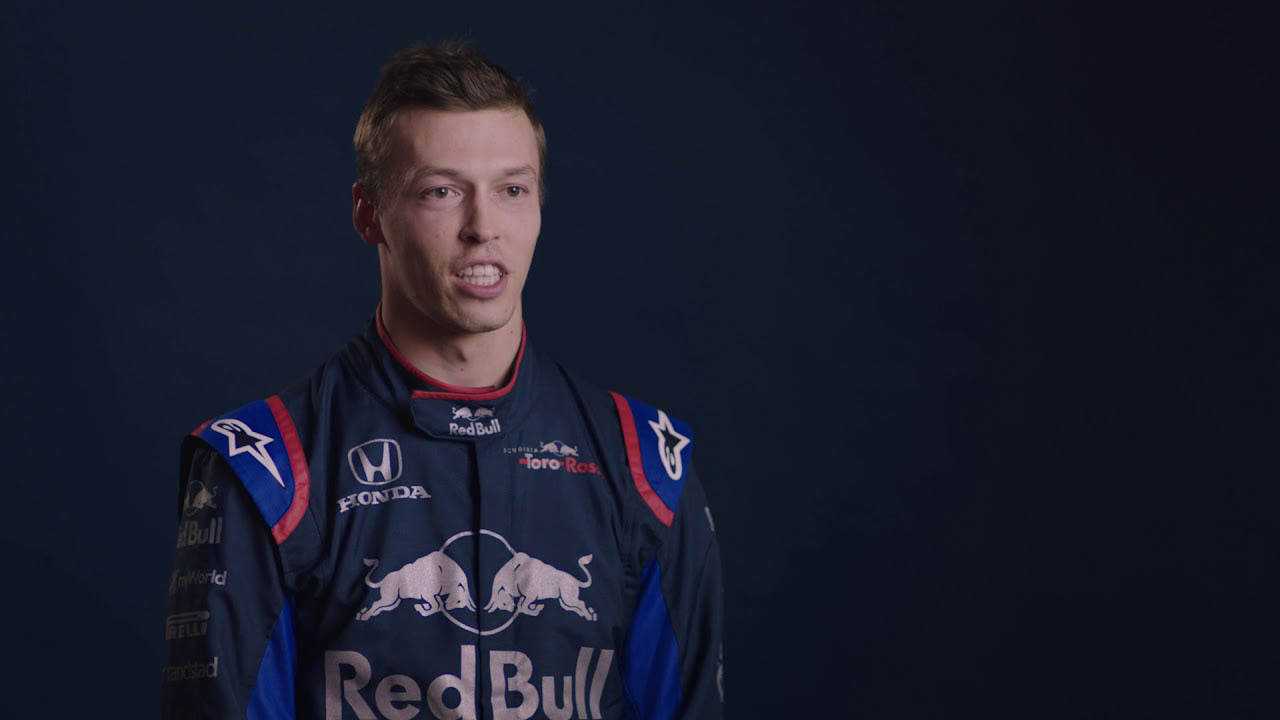 Daniil started dating Kelly Piquet in August 2016. Kelly is the daughter of a three-time “F1 World Champion” Nelson Piquet. Daniil published that she was awaiting a baby through Instagram in March 2019, welcoming their baby girl in July 27and ending their relationship in December 2019.

Daniil goes with the name of “Daniil Kvyat” on Twitter with 221.9K followers and “danydk1” on Instagram with 501K followers. Daniil does not have a Facebook page.

According to celebritynetworth.net, he has an approximate net worth of $5 million.

The full name of Daniil is Daniil Vyacheslavovich Kvyat. His nationality is Russian. He has an attractive height of 6 feet 1 inch with a complimentary weight of 58 kg. His ethnicity is not apparent.