Experience is the biggest asset of all the people. One can always be forward with the help of experience.  The investment of experience in a new work is safer than just an investment of money. Similarly, the way one does any job with their expertise directly or indirectly. The activities stored in the long-term memory of the mind guides one to make swift decisions.

The muscle also stores information about all the activities performed. The change in body size can then be the best example of muscle memory. It has been prevalent to observe actors getting six-pack abs from a belly pot if someone had previously worked to gain abs. 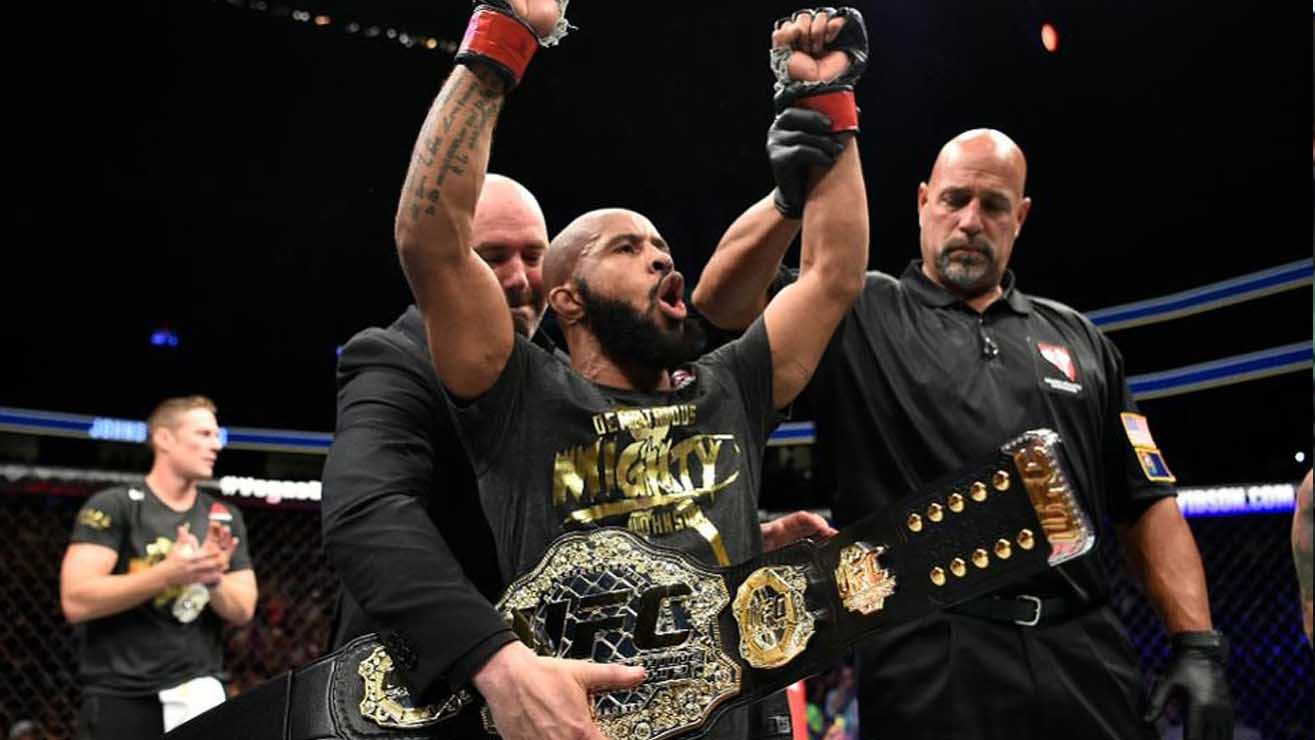 Demetrious Johnson is also the winner of the “One Championship Flyweight Grand Prix.” He is also a gave who live streams on the platform “Twitch.”

The birthplace of Demetrious was in Madisonville, Kentucky. He came into the world on 13th August 1986. He spends his childhood in Parkland, Washington. But his childhood was full of sorrows and pain. Demetrious Johnson suffered a lot. His mother was deaf, and he never knew how his biological father looks. Demetrious had an abusive stepfather. It took him a lot of time to get over those pains. His marriage helped him overcome the pain.

Demetrious went to the “Washington High School” for his studies. His schooling gave him more than academic knowledge. He involved himself in athletics, cross country, and even wrestling. Demetrious Johnson succeeded in becoming the first and second runner up in state wrestling. The athletics and cross country were like his cardio for the wrestling. But he participated in the state-level championships of the game.

Demetrious started his professional MMA career in 2007. He showed his skills from the very first match. Demetrious succeeded in getting a victory in the first round of the game with a knockout. Then, Demetrious Johnson became part of the local competitions. He won the eight matches, out of which he won five games by submission in a row. Demetrious succeeded in becoming the part of the ” World Extreme Cage Fighting (WEC).” The victory of the “Alaska Fighting Championship” in Anchorage with “head kick KO” helped to join “WEC.” 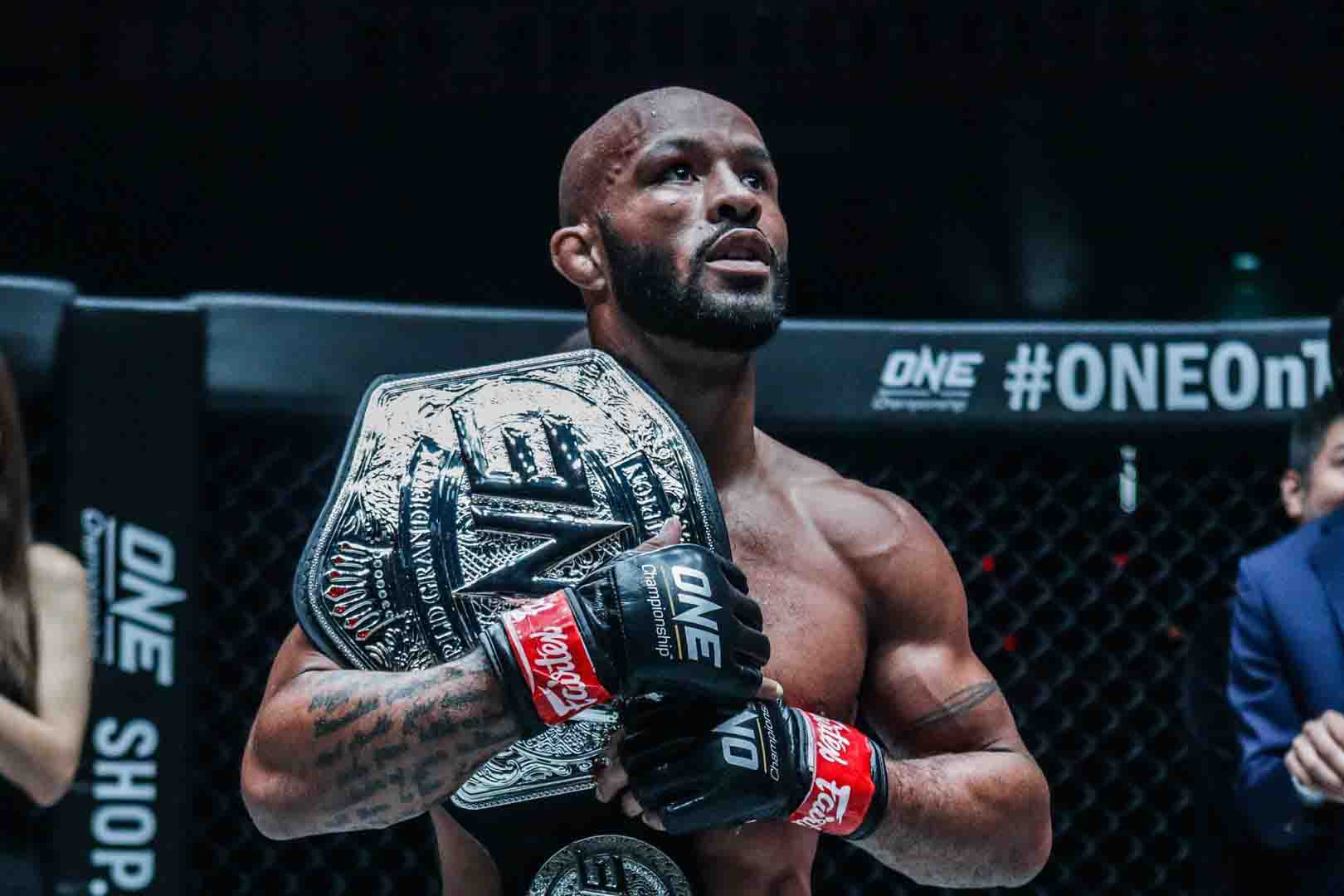 Likewise, he did his “WEC” debut from the “Bantamweight” category on 24th April 2010. He fought facing Brad Pickett in the match “WEC 48” in California. The game was a big lesson for Demetrious. He was not able to defend the takedowns instead of his excellent boxing and lost by unanimous decision. The popular MMA commentator had done a prediction that Demetrious would perform well if WEC came up with a “flyweight division.” That would be advantageous for him due to his small bantamweight. He won his match against the new MMA fighter “Nick Pace” on 30th September 2010 in “WEC 51.” Demetrious Johnson also won “WEC 52”  against Damacio Page on 11th November 2010.

Moreover, a new journey began in the career of Demetrious Johnson when “World Extreme Cagefighting” and the “Ultimate Fighting Championship” merged. This merging lead to the transfer of all the WEC fighters to UFC. He won his UFC debut in “UFC 126” against Norifumi Yamamoto on 5th February 2011. It was Demetrious’s takedown skills in round one, and two that helped him won the match by unanimous decision. Norifumi was a Japanese superstar. He lost the “UFC Bantamweight Championship” against Dominik Cruz on 11th October 2011, which was also a unanimous decision.

Similarly, Demetrious fought Joseph Benavidez for the title of “UFC Flyweight Tournament” on 22 September 2012. Demetrious Johnson succeeded in the “UFC 152” game by the split verdict. The match was the inauguration of “UFC Flyweight Champion.” He won and lost a lot of matches in UFC.

Demetrious won against Henry Cejudo for “UFC 197” on 23rd April 2016. Henry is an Olympic Gold Medalist. He dropped Henry with his strikes and won the fight from TKO in round one of the matches. Demetrious lost his first match of “The Ultimate Fighter 24 Finale” in the category of “Flyweight” on 3rd December 2016. He even won the “ESPY Award” for the section of “Fighter of The Year.”

Moreover, Demetrious Johnson made his “ONE Flyweight Grand Prix ” debut on 31st March 2019. He won against Yuya Wakamatsu in the match by choke submission in the second round.  Demetrious defeated the finale of the game on 12th October 2019. He won the title against “ONE Championship: Century.” It was also by unanimous decision. He is all set to face Adriano Moraes for “Infinity 1” in 2020.

Demetrious is a married man. In an interview, he had said that the best thing that ever happened in his life was his wife, Destiny Johnson. She loves her a lot and cannot imagine life without her. The couple gets married on 11th May 2012 in Hawaii. Destiny gave birth to a baby boy in 2013 and another one in 2015. They had named their first son Tyron and a second one, Maverick. Destiny also gave birth to a baby girl in August 2018. 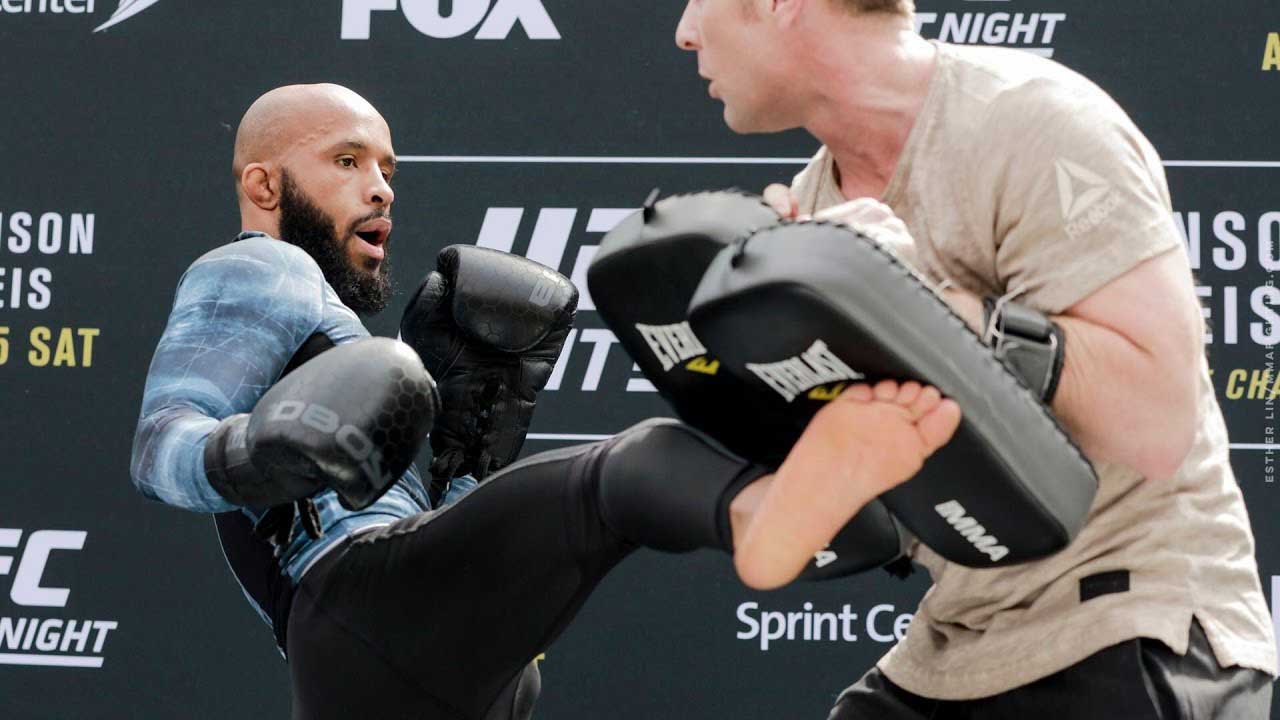 Demetrious is quite active on the various social media platforms. He goes with the name of “mighty” on Instagram with 1M followers, “Demetrious Johnson” on Twitter with 398.6K followers. His Facebook page “Mighty Mouse” Johson has 90K followers.

Demetrious has been professionally active in the MMA for more than ten years. He has won a lot of championships. According to the celebritynetworth.net, he has an approximate net worth of $6 million.

The nationality of Demetrious is American. His current age is 34. He belongs to Afro-American ethnicity. He has a typical height of 5 feet 3 inches with a complimentary weight of 61 kgs.