Fernando Torres is one of the persons who started his football journey with no expectations. He didn’t expect while starting football. And this love for sports made him go ahead in the journey. He got inspiration from his grandfather who himself was a footballer. He was also captain of the club “Atletico Madrid” previously.  Fernando is the player of the “Liverpool F.C” in current days.

There are many stories, interviews, and motivational speeches that explain about having a finishing point. People also say that before walking on a path, one must know its consequences. But it’s always not a necessity to do everything in a planned and systematic way. Sometimes an unplanned journey leads to one of the most beautiful places. This is enough to have a smile. 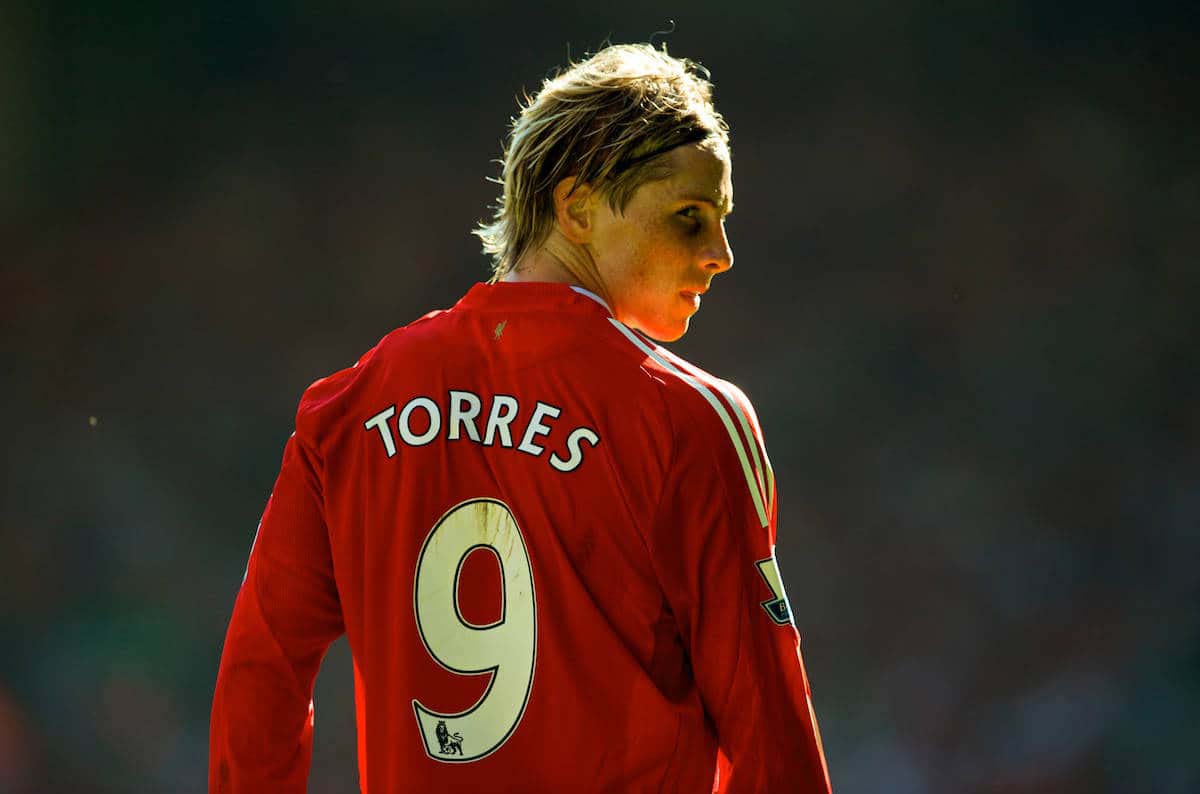 The best thing about unplanned trips is that you will get surprises at every moment. You start the journey with no expectations at all. When the expectation is zero there is no fear of losing. One won’t take any tension of the upcoming results. One will simply try to focus on the task available in the hand. Obviously, everyone will try to finish it as best as one can. This will improve efficiency and increase enjoyment.

The birthplace of Fernando Torres is Fuenlabrada, Madrid. He came into the world on March 20, 1984. His father’s name is Jose Torres. His mother’s name is Flori Sanz. He got raised up accompanying his two elder siblings, Mari Paz, and Israel.

Ferdinando has been passionate about football since the young days. He became part of the team “Parque 84” in 1989. He even participated in the local events. Fernando joined the team “Mario’s Holland” in 1991. He used to play in the forward area.

Fernando Torres along with his family shifted to Galicia in 1992. The next year, he visited the trophy room of the ‘Atletico Madrid’ ‘ along with his father. This made him feel amazed. He was playing for the team “Rayo 13.” He had scored 55 goals during that time. Fernando Torres succeeded to give a trial for the “Atletico” and joined the “Youth System” of the club in 1995.

Fernando Torres didn’t have any idea about where his training would lead him in the future. But the struggle of his parents was enough to make him continue football. His family used to take him to the training ground by traveling for three hours on buses. They used to go to the Orcasiltas from Fuenlabrada on the bus. It did take an hour to reach there. Then, they had to ride two different buses for two different hours to reach the training spot.

The schedule continued until Fernando reached the age of fifteen. Then, the club started to help him with everything including education.

There are not many details of his education available. 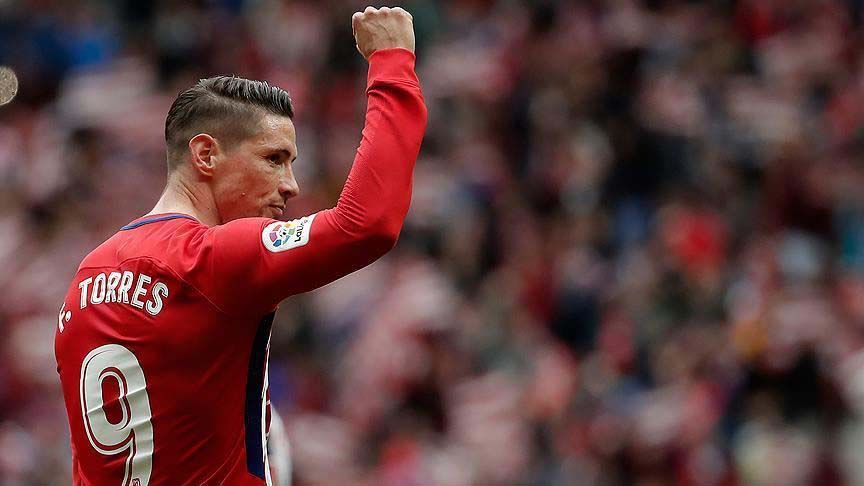 Fernando played the “Nike Cup” in the “Under-15” category for the “Atletico Madrid” in 1998. His team succeeded to win the game.  He acknowledged an agreement with the team in 1999. This began his professional life as a footballer. He then joined the “Youth Team” in 2000 and also succeeded to enter the “honor division” of the club.

Likewise, he got the opportunity to represent the national team of Spain in 2001. The same year, his club succeeded to win the “European U-16 Championship.” Fernando Torres scored the highest goals of the tournament. This made him the “Best Player.”

Fernando got the promotion to the senior team of the club in 2001. He secured his opening goal for the team on 27 May 2001 and the team succeeded to enter the “Liga Second Divison” despite losing that match. He entered the “Liga First Divison” team in 2002 and becomes the captain of the team in 2003.

Moreover, he entered the national team of Spain in 2004 and secured his opening goal for his nation in the match upon “Spain V/s Italy.” His club lost the final match of the “2004 UEFA Intertoto Cup.” Fernando Torres was also in the team that played the “World Cup” in 2005.

Fernando left “Atletico Madrid” in 2007. He left the club After twelve amazing years. Then, he joined the “Liverpool F.C.” The club won the Premier League in that year. Fernando Torres scored his 50th goal for the team “Liverpool” in the “Premier League” in 2009 and the national team of Spain succeeded to win the “FIFA World Cup” for the first time in 2010.

Fernando married Olalla Dominguez Liste on May 27, 2009.  They have a daughter Nora and a son Leo. 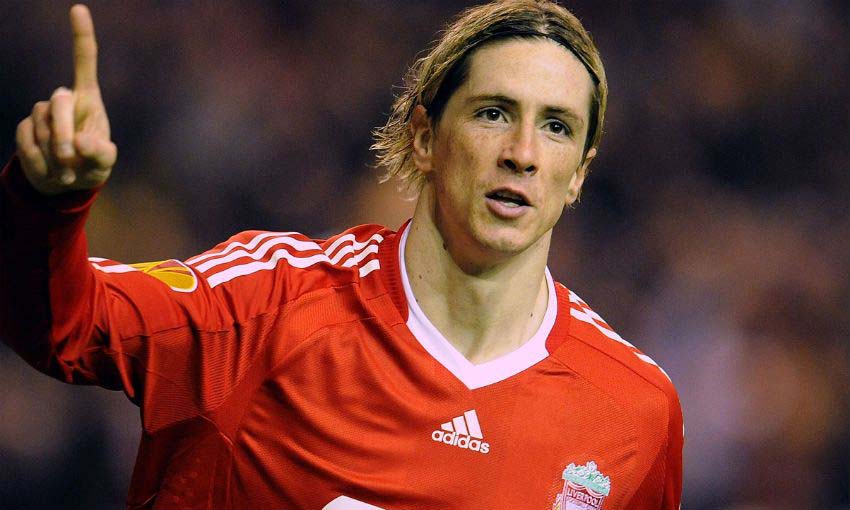 Fernando is actively engaged on Social Media platforms. He goes with the name of “@fernandotorress” on Instagram with 8.2M followers and “Fernando Torress” on Twitter with 3.6M followers. His Facebook page “Fernando 9 Torress” has 6.7M followers.

Fernando has been part of the football fraternity for more than twenty years. He has been part of amazing games, tournaments, and honors. According to celebritynetworth.net, he has an approximate net worth of $90 million.

The full name of Fernando is Fernando Jose Torres Sanz. His current age is 36 years. He belongs to Spanish ethnicity and nationality. He has a charming height of 6 feet 1 inch with a complimentary weight of 78 kgs.