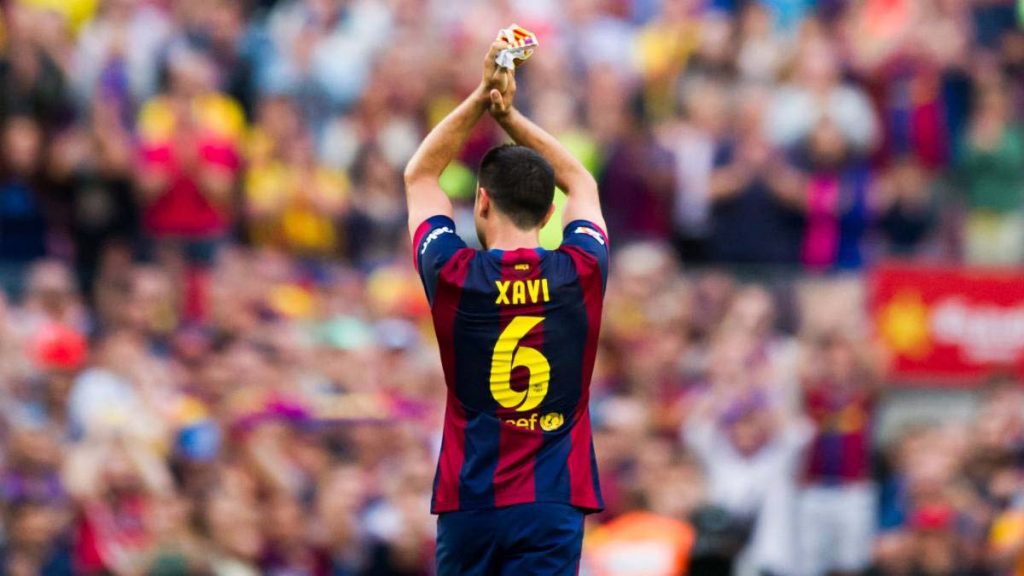 Children who follow the path of their parents get a lot of support to pursue the dream. They will get both support and every small experience from their parents. Xavi is also one of the children who was fascinated by seeing his father. He is a professional footballer from Spain. His father was himself a professional footballer. Xavi started his training journey early from a reputed academy.

Children learn from their surroundings. They observe the environment. Children copy what they see. It may be both good things and bad things. This why one should be careful while doing and speaking anything in front of children. It may create a lasting impression which might be the foundation of their life. 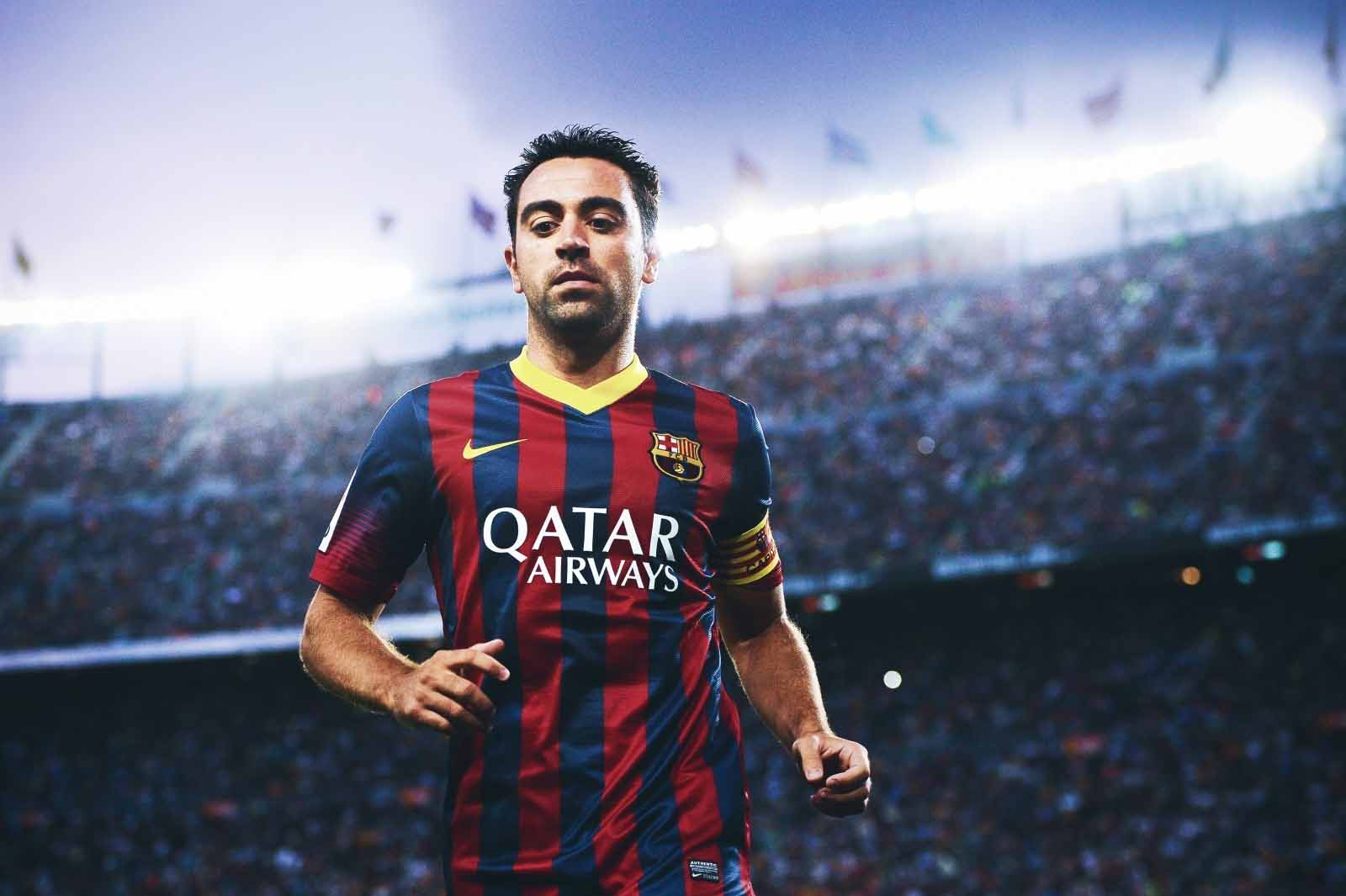 Likewise, some parents are passionate about their dreams. They also involve their children in their journey. This can make them creative, passionate, and determined at a young age. Also, parents will always try their best to give every knowledge about what they have. It makes a child learn faster and in a homely way.

He has also been part of the national team of Spain and “FC Barcelona” who was also part of the Junior team of Spain that won the “U-20 World Cup” in 1999. The next year, he received a silver medal in the Olympics in 2000.  Xavi is associated with the club “Al Sadd” from Qatar.

The birthplace of Xavi is Terrassa, Barcelona. He came into the world on 25th January 1980. His father’s name is Joaquim. Creus performed in the first division for the Sabadell.

Xavier was eleven years old when he started his training in the “La Misa Academy” in Barcelona. He progressed rapidly and succeeded to enter the “Barcelona B” team of “Josep Maria Gonzalvo.” The team entered the second division. Pep Guardiola, John Barnes, Matt Le Tissier, Paul Gascoigne, and Paul Scholes were his inspiration during childhood.

There are no details of the academic qualification of Xavier available. 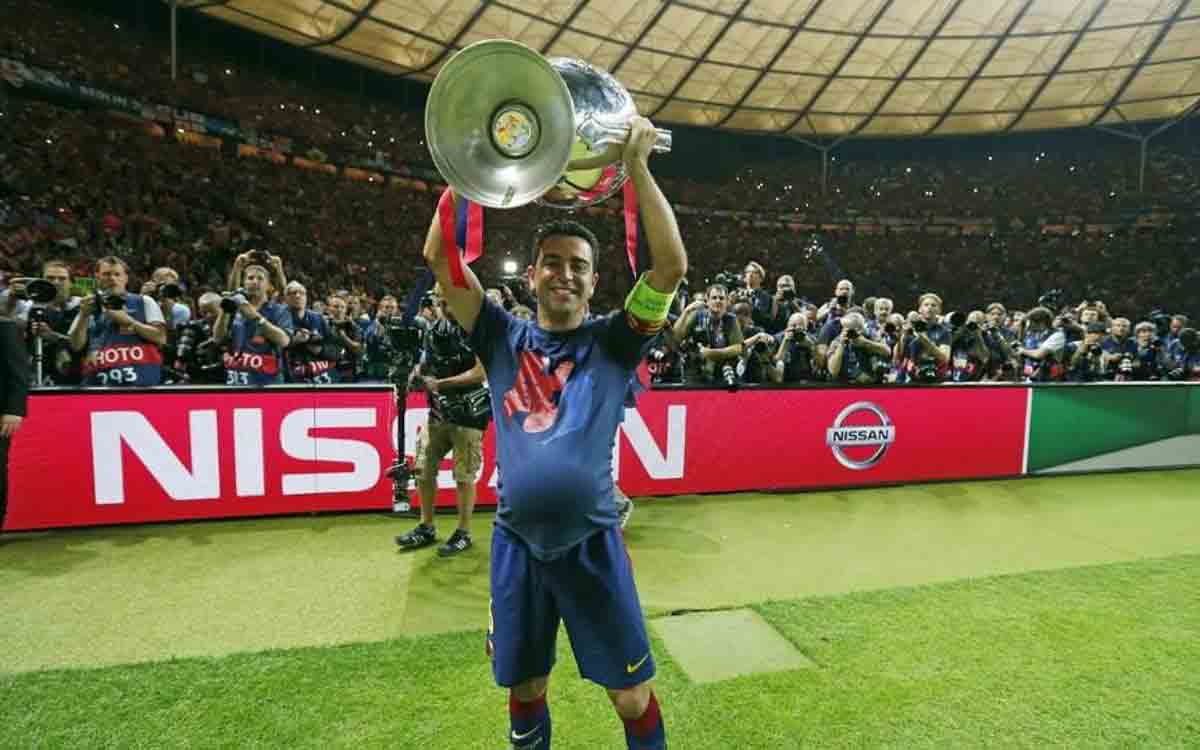 Likewise, Xavier started improving his performance in the other seasons. He succeeded to score seven goals in the 2000 and 2001 seasons. Creus also became the vice-captain of the team in the 2004-2005 season. The team succeeded to win the “Supercopa de Espana”, “La Liga” during the same time and also received the title of “La Liga Spanish Player of the Year” in 2005.

Moreover, Creus also became the “highest assisting player” again during the 2009-2010 season which helped Barcelona to win the “La Liga” title. He became the second runner up in the “2010 FIFA Ballon d’Or.” Creus also became the “Most Appearing Player” of Barcelona in 2011. The team won the “Champions League” and “FIFA Club World Cup” in the season of which he scored ten goals in the “La Liga”, two in “Copa del Rey” and one in the “FIFA Club World Cup.”

Xavi completed his 500th appearance for Barcelona in the 2014-2015 season as a captain of the team throughout the season. The team won the match against the “Champions League.” It was the last season of Xavier in Barcelona. The man approved a commitment of three years with the club “Al Sadd” in the middle of 2015. Creus represented the team for the first time in a match against “Mesaimeer” on 13th September 2015 winning a score of “4-0.” He was in the club when it won the “Qatar Cup” in 2017.

Xavi fell in love with Nuria Cunillera. Nuria is a fashion journalist. The couple began their romantic relationship after the victory of Spain in “Euro 2012.” They tied knots in July 2013. Nuria gave birth to a baby girl on 3rd January 2016. They named her Asia. 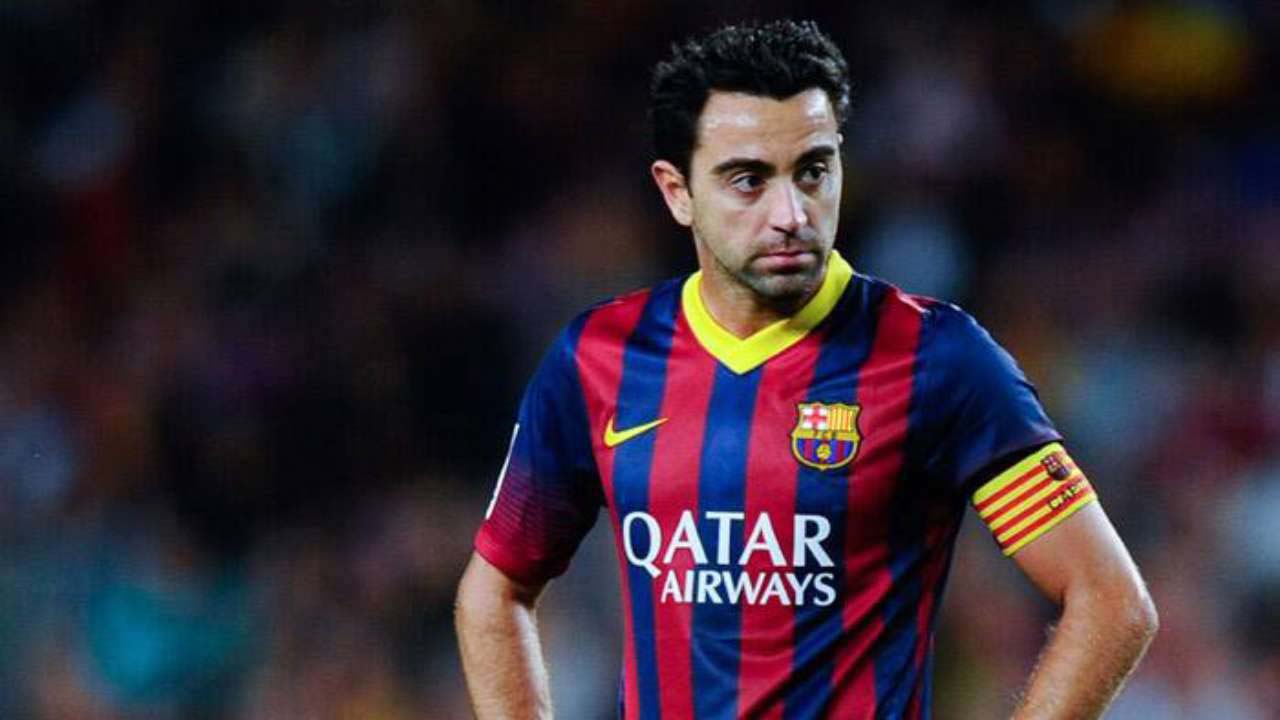 Xavi is less on social media platforms who runs with the name of “Xavi” on Instagram with 5.1M followers. Creus shares good times, memories, and achievements through the account but he is not active on Twitter and Facebook.

Xavi has been part of the football fraternity for more than twenty years. He has been part of amazing games and had won titles. Creus is the head coach of “Al Sadd SC”. According to celebritynetworth.net, he has an approximate net worth of $40 million.

The full name of Xavi is Xavier Hernandez Creus. His nationality and ethnicity are Spanish. The current age of Creus is 40 years. He has an engaging height of 5 feet 7 inches with a complimentary weight of 68 kgs.