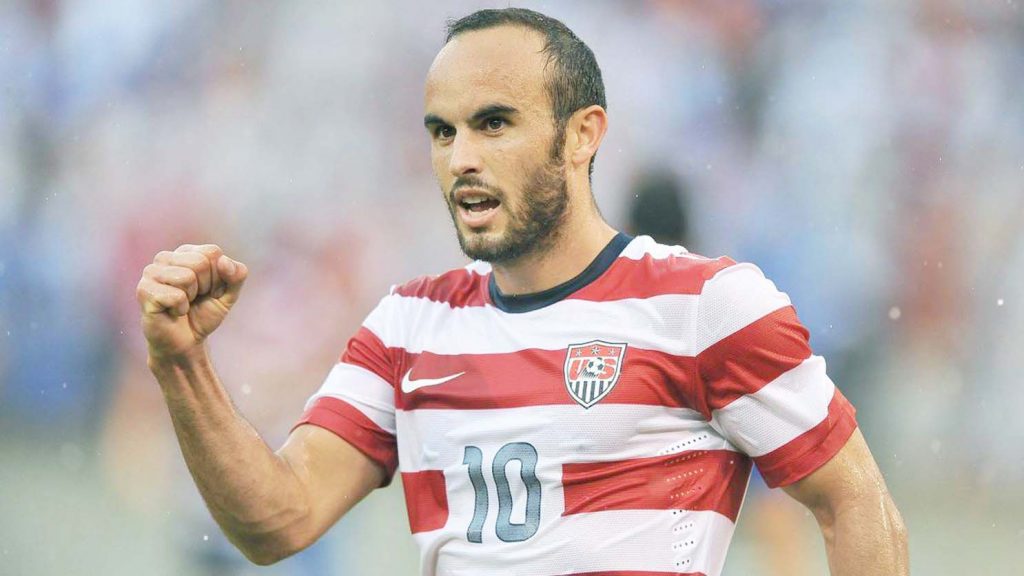 Landon Donovan is a former professional footballer from America. He is currently associated with the “San Diego Loyal SC.” He is in the position of vice-president, manager, and co-founder of the team. Landon used to play in the forward position who had made several records during the “Major League Soccer” (MLS). He was in the team “Bayer 04 Leverkusen.” He was also p[artof the clubs like “Everton”, “Club Leon” and “ San Diego  Sockers.”

Likewise, Landon had an amazing record of winning six “MLS Cups.” He is the leader of the assists board. He had assisted 136 times. He has also received honors like renaming of the award “the Major League Soccer MVP Award” to the “Landon Donovan MVP Award” and the “U.S. Soccer Athlete of the Year” award four times.  He is the single-player who succeeded to receive the “Honda Player of the Year” award seven times. Landon Donovan was part of the club that participated in the “2002 FIFA World Cup.” He even won the “Best Young Player Award” while the quarterfinals of the competition. Landon also succeeded to score three goals in the “2010 World Cup.” 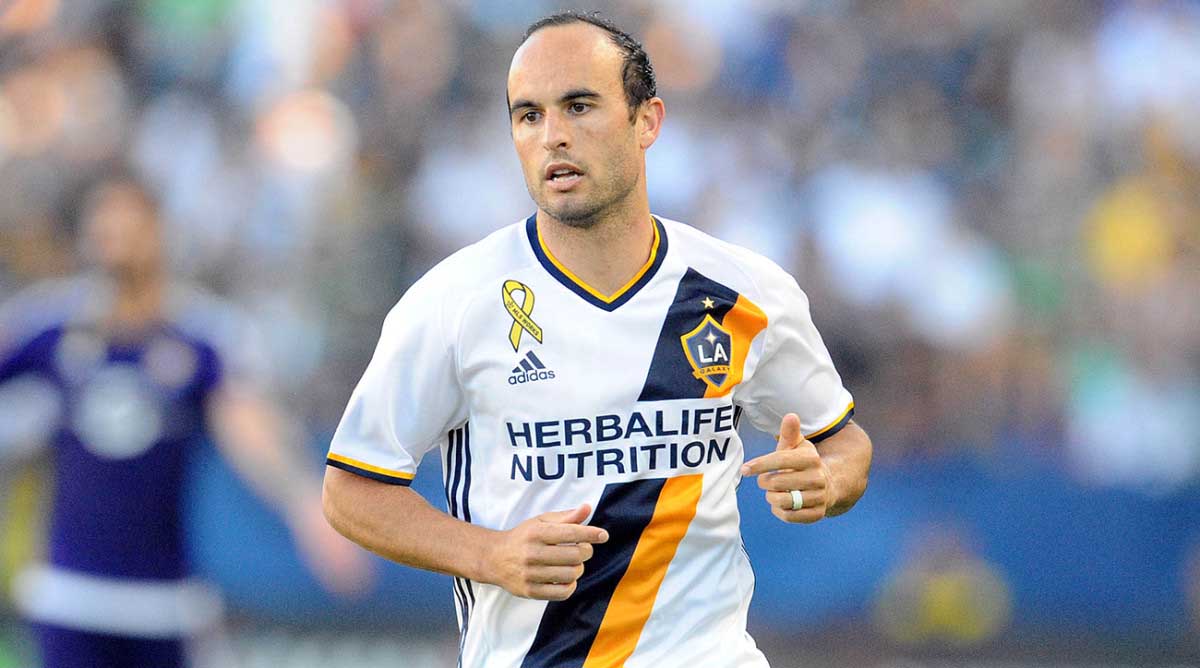 The birthplace of Landon is Ontario, California. He came into the world on 4th March 1982.  His father’s name is Tim Donovan. He was a former ice hockey player in a semi-professional category. His mother’s name is Donna Kenney-Cash. She was a teacher of “special education.” Landon grew up in California along with his siblings. Landon was only six years old. But his performance didn’t astonish everyone. Landon scored seven goals in the match.

Landon succeeded to book his place in the “U.S. Youth Soccer’s Olympic Development Program” in 1997. Landon Donovan went to the “IMG Academy” in 1999 and also attended the “U.S. Soccer Youth Residency Program.” His team finished the “1999 FIFA U-17 World Championship” by becoming the third runner-up. Landon received the “Player of the Tournament.”

The club career of Landon started after he joined the club “Bayer Leverkusen” in 1999. He joined the “San Jose Earthquakes” in the 2001 season who succeeded in contributing to taking the team into the “MLS Cup” in 2001 and 2003. He scored a total of 32 goals in the league out of which, he scored two goals in the “MLS Cup” in 2003. It was the match against “Chicago Fire SC.” 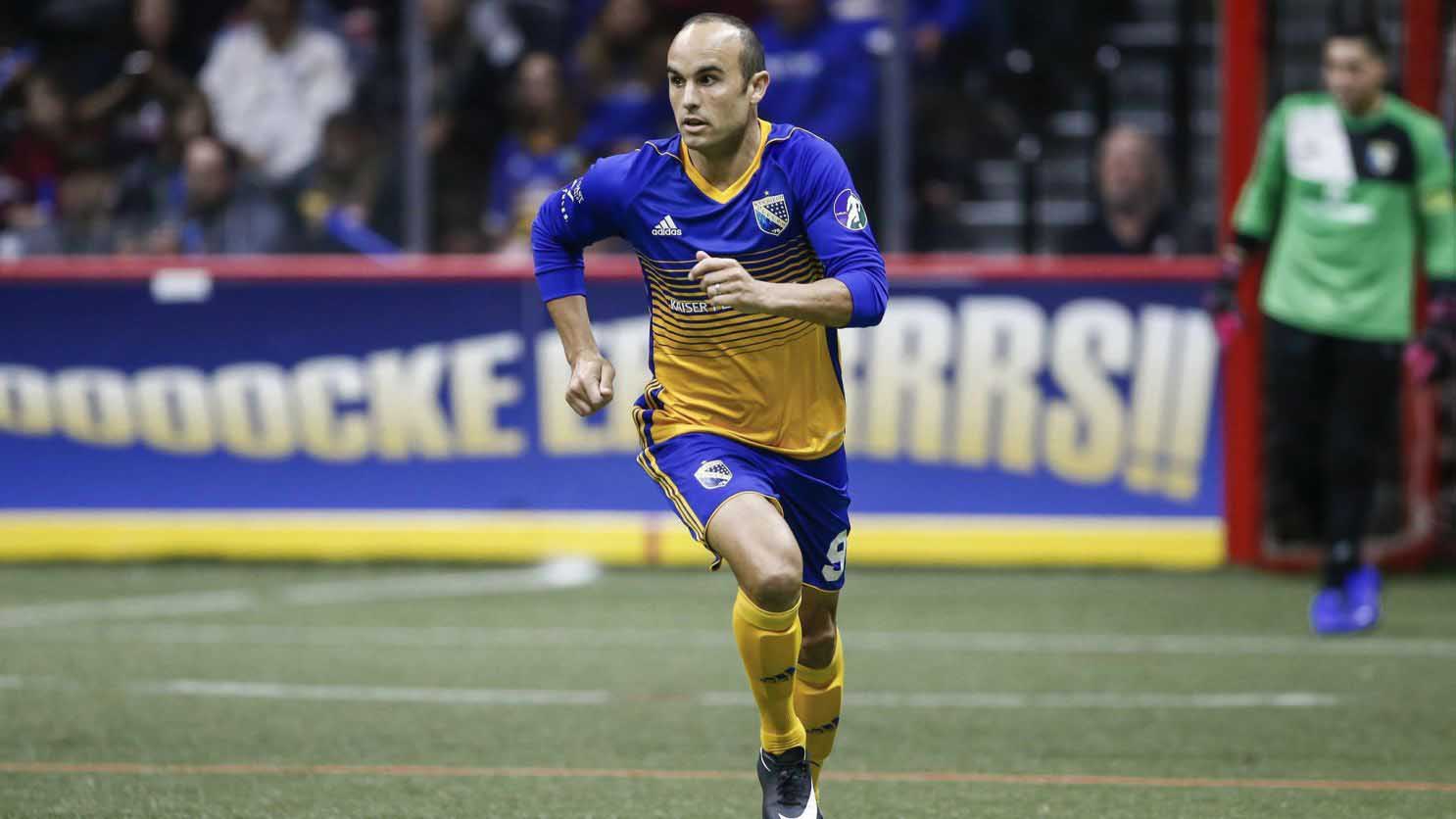 Landon Donovan received the “Man of the Match” for the performance. He even got the “U.S.Soccer Athlete of the Year” in 2003 which was the first time that an American got the honor. Landon returned to the club “Bayer Leverkusen” in January 2005. He played seven matches in the 2004-2005 season. Then, he requested to leave the club.

Likewise, Landon joined the club “LA Galaxy” in 2005. It was a multi-year contract. This made him one of the most expensive players in the league. He helped the team to win the “MLS Cup.” Landon received the honor of “MLS All-Time Best XI” after the 2005 season. He handover the captainship after “David Beckham” joined the team in 2007. The same year, he became the “Top Goal Scorer” after the performance in the “2007 SuperLiga Tournament.”

Moreover, Landon became the captain again for the team after David Beckham joined the club “Milan” for a loan in 2009. Landon became the captain permanently. He succeeded to become the “Most Valuable Player of the Year” and “MSL Goal of the Year” in 2009. Landon Donovan also led the team to the “MLS Cup” that very year. The team won the “Supporter’s Shield” in 2010 and 2011. The “LA Galaxy” won the “2014 Major League Soccer” season which was the fourth time the team won the “MLS Cup.” Landon decided to retire on 7th December 2014.

Moreover, he came back on the “LA Galaxy” on 8th September 2016. He scored his first goal after the comeback in a match against “Sporting Kansas City” on 18th September 2016. Landon joined the club “Club Leon” on 12th January 2018. Landon Donovan secured his opening goal for the team in the match facing the “San Jose Earthquake” on 24th March 2018. Landon joined the “San Diego Sockers” on 24th January 2019. Landon Donovan secured his opening two goals in the match against “Turlock Express.” Landon also became the “2018-2019 All-MASL Top Newcomer.”

Landon married Bianca Kajlich on 31st December 2006. Bianca is an actress. Unfortunately, they separated in December 2010. He married Hannah Bartell in May 2015. Hannah gave birth to a baby boy Talon in January 2016. 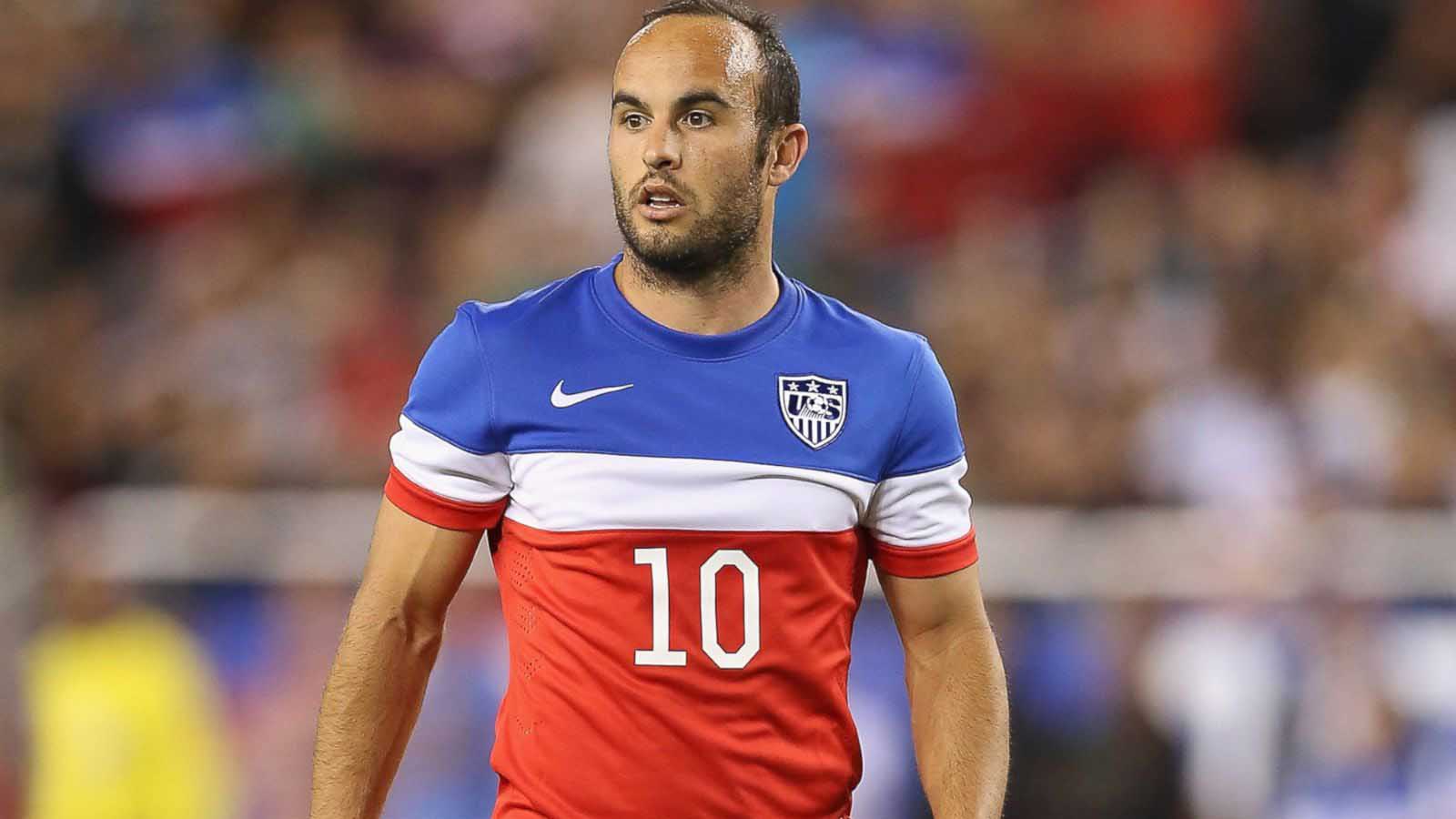 Landon is active on social media platforms. He goes with the name of “landondonovan10” on Instagram with 153K followers. His Facebook page “Landon Donovan” has 1M followers.

Landon has been part of the sports fraternity for more than twenty years. He has been part of a lot of games and has received tonnes of honors. According to celebritynetworth.net, he has an approximate net worth of $14 million.

The full name of Landon is Landon Timothy Donovan. His current age is 38. The nationality of Landon is American. Landon Donovan has an attractive height of 5 feet 8 inches along with a complimentary weight of 70 kg. Landon belongs to Irish and English ethnicity.