Gabby Douglas is an American artistic gymnast to create history. She has succeeded in winning several gold medals for the USA in “Olympic 2012.” The “United State’s Women Gymnastics Team” won the title of “Fierce Five.” She performs well in teams and individually. She increased her group’s happiness by gaining a gold medal in the “2016 Summer Olympics.” 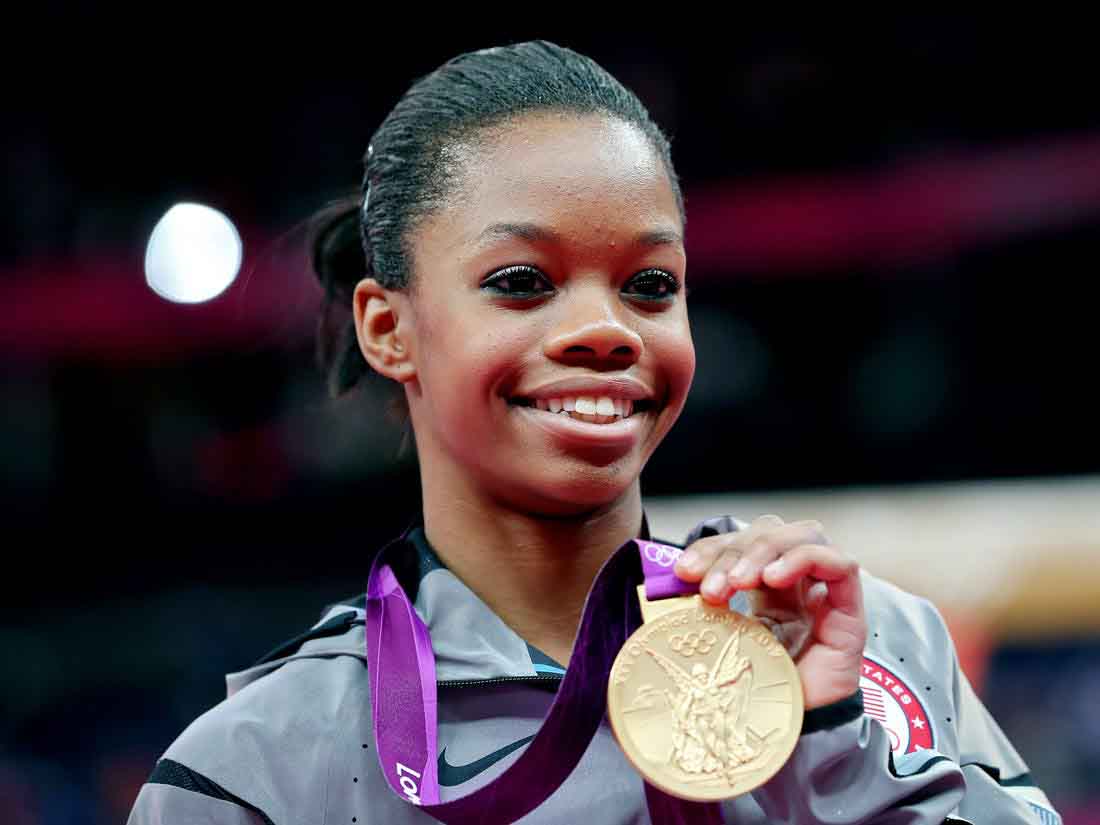 Johann Christoph Friedrich Guts Muths got recognized as being the “Grandfather of Modern Gymnastics.” He visualized the gymnastic as natural (Utilitarian) and artificial (non-utilitarian). The natural one focuses more on the health of the body, including sports aerobics. In contrast, the artificial one is more connected with artistic gymnastics.

Likewise, Gabby Douglas represented the team “Fierce Five.” People know Gabby as the first woman of African descent to hold such titles in the Olympics’ history. And also the first woman from American to perform to such extend at both individual and team level. Her journey has a lot to express before reaching the heights of success.

The birthplace of Gabby is Virginia. She came into the world on December 31, 1995. Her father’s name is Timothy Douglas. Her mother’s name is Natalie Hawkins Douglas. She grew up with her three siblings. Gabby has two sisters and a brother. She started taking gymnastics training from a minimum age. Her body was also very flexible, which helped her parents to support her even more.

It was her elder sister who convinced their parents for the training of Gabby. Gabby was only six years old during the enrollment in the gymnastics class. Gabby Douglas started her hardcore training in gymnastics in October 2004. This training became the milestone of her career. Just after she began her training, she started participating in the competitions. She started exhibiting her high flying skills in front of the judges. Gabby astonished everyone by getting a victory in all rounds of “Virginia State Championships” in 2004.

Moreover, the winning boosted her parents’ confidence, and she moved to Lowa for further training. This training was the leadership of her mentor Liang Chow. Gabby Douglas stayed with her aunt during that period. The hard work played a vital role to grow in her career. Gabby was only fourteen years at the moment.

Gabby has attended Oak Park High School. There are not many details about her educational background. 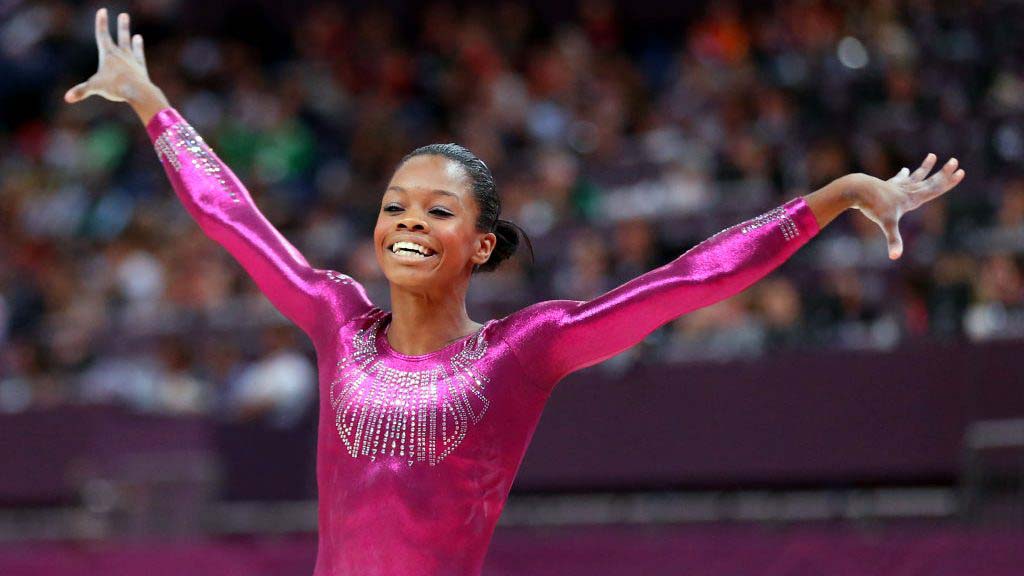 Gabby won 10th position in the national level competition. The competition was in the US Classic in Houston in 2008. That year was a usual start and average for Gabby. The year 2009 brought her a lot of problems. She had remained far from all the major competitions due to her severe injuries. The come back of Gabby was not much satisfactory. The year she only succeeded in performing well in the “U.S. Junior National Championship” and won the silver medal. The same year she had to face another injury. This injury created problems with bar skills, and it became her weakness.

Moreover, Gabby Douglas started coping with all the problems and participated in the “World Championship 2011” and her teammates in Tokyo. It was a senior-level competition for the “City of Jesolo Trophy.” She succeeded in bagging gold medals along with her teammates. She performed very well in the “2012 Olympics trials.” This incident booked her place in the “2012 Summer Olympics” in London.

The team co-ordinator of Martha Karyoli, after seeing Gabby’s high flying skills named her “Flying Squirrel.” The team became successful in winning gold medals in the Olympics. Most of the credits of the winning go to Gabby. But she failed to show the same charm at the individual level. After the success of the Olympics, she went back for further training to her coach. During late 2012, Gabby Douglas started taking training from a new coach Kittie Carpenter. Gabby worked on her skills during 2013 and 2014 and hardly participated in the competitions.

Likewise, Gabby Douglas gave her come back from the “City of Jesolo Trophy” in 2015. She performed well and succeeded in holding the 4th ranking all around the championship. Gabby also had the second position in all the classic games. Gabby got promotions in the senior level of the national team. Gabby Douglas succeeded in holding the second position in the “2015 World Artistic Gymnastics Championship.” The championship was in Glasglow, Scotland.

Gabby ranked 7th in the Olympics trials but still succeeded in participating in the “2016 Olympics.” She gave her full effort to make the club to conquer the gold medal in the Olympics. But her effort didn’t become sufficient to achieve more. She got disqualified in several rounds due to her lack of strength in bar skills. Gabby succeeded in getting the Associated Press’s award “Female Athlete of the Year” in 2012. She became one of the four players to be entitled to the honor in the records of America. Gabby’s event received two BET awards for her achievement in sports in 2013. Gabby is a passionate player. She spends about 4 to 6 hours to train herself. Gabby is not free to start any romantic relationship due to her enjoyment in sports. There is no dating history of Gabby available. Along with her mother, she produced a movie on her life titling “The Gabby Douglas Story.” She, along with her family, is part of the television series “Douglas Family Gold.”

Gabby has been professionally active in sports for more than ten years. She had performed well in the Olympics. According to the celebritynetworth.net, she has an approximate net worth of $4million.


The full name of Gabby is Gabrielle Christina Victoria. The current he if Gabby is 24. She is from America. Gabby belongs to African-American ethnicity. She has an average height of 5 feet 2 inches with a complimentary weight of 49 kgs.