Carlo Ancelotti, Everton’s current manager, is an Italian football manager and a former football player himself. He is considered one of the most excellent managers of his time and is one of the three managers who have won the Champions League three times. He has won the European Cup as a player and as a coach. Only seven people accomplish this feat to date. He played as a midfielder. He has managed ten teams to date.

Carlo Ancelotti was born to Giuseppe Ancelotti and his wife on June 10, 1959, in Reggiolo that lies in Italy. He has a sister named Angela Ancelotti. His father was a cheese farmer, and his sister and Carlo helped their parents on the farm. He loved playing football as it was an escape for him from his life at the farm. So he would frequently play football and went on to play for the Reggiolo youth team. In 1974, his talent got noticed by Parma and started a professional debut in 1976. 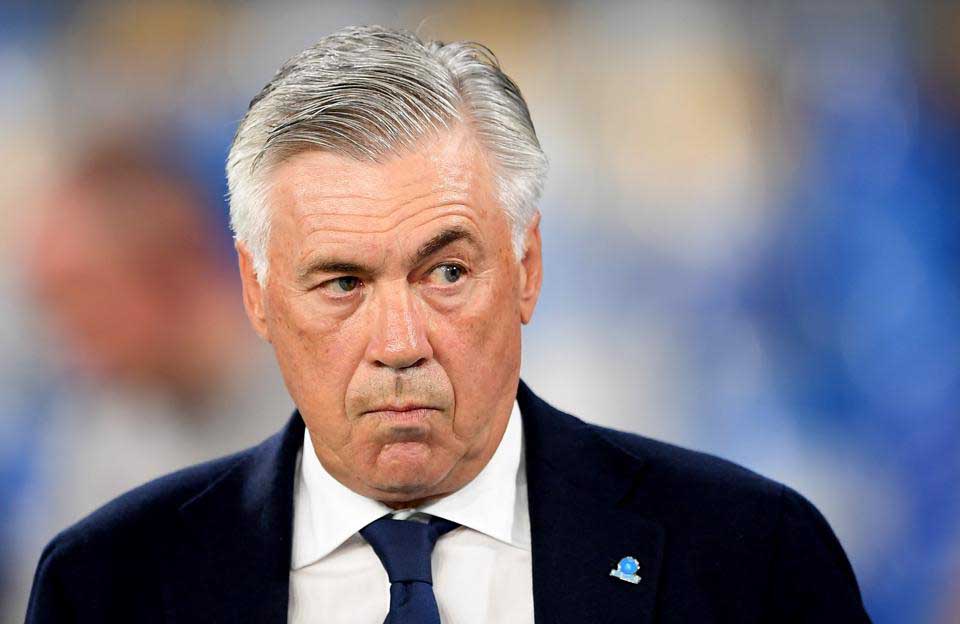 Carlo made his debut as a professional football player in 1976 when he was 18 years old. He helped the team Parma qualify to Serie B from Serie A. After playing for Parma, he got transferred to Roma. They won Coppa Italia titles in 1980, 1981, 1984, and 1986. They were the Serie A winners in 1982. Carlo made his first appearance in the Italian National Team on the date of 6/1/1981.

Carlo Ancelotti was a player of the Italian team for the FIFA World Cup in 1986. He became the part of AC Milan’s 1987 team, which got considered one of the best lines up Milan has ever had. He played for them till 1992. They were the Serie A Winners in 1988 and 1992. With Milan, he won the Italian Supercup in 1988. They were the Champions League winners in 1989 and 1990. Carlo won the Intercontinental Cup with Milan in 1989 and 1990. The team reached the Eurocup semifinals in 1988. They placed third in the Italia World Cup in 1990. Carlo Ancelotti retreated as a professional football player in 1992 due to injuries. Carlo Ancelotti started his managerial career in 1992.

His first administrative role was that of Arrigo Sacchi’s assistant coach of the Italian national team. The club was a runner-up at the World Cup EEUU in 1994. In 1995, he helped Reggiana promote to Serie A. During his managerial years in Parma, they were the  Serie A runner-up in 1997, and they placed 5th in 1998. He started managing Juventus in 1999. They were the Serie A runner up in 2000, and they won the Copa Intertoto the same year. They were yet again the Serie A runner up in 2001. After Juventus, he managed Milan. Carlo Ancelotti had a successful run with Milan. 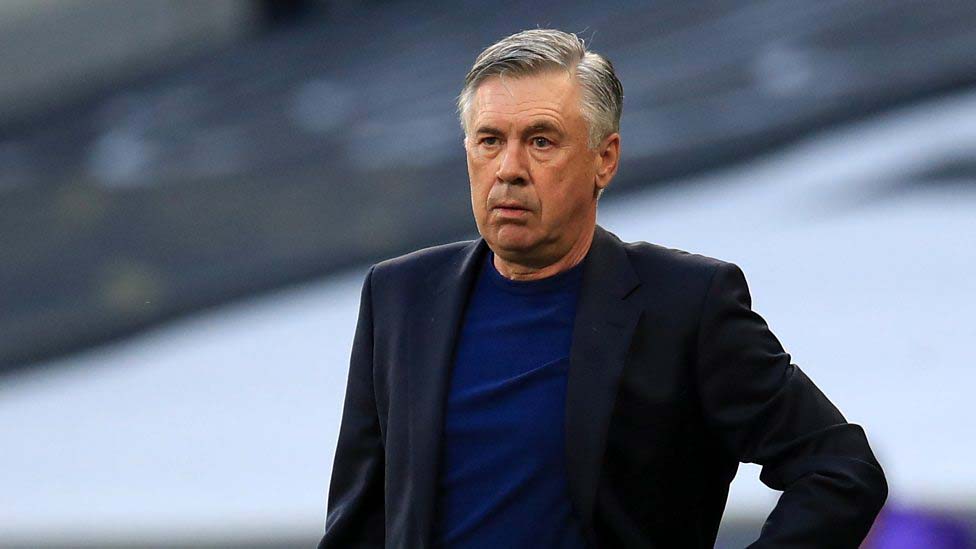 Milan reached the UEFA Cup semi-final in 2002 under Carlo’s management. The club wins the Champions League and Italian Cup in 2003. They were the winners of Serie A, European Supercup, and Italian Supercup 2004. Milan was the best soccer team in Serie A in 2006. They were able to once again win the Champions League in 2007 under Carlo’s management.

He managed Real Madrid from 2013 to 2016 and won a Champions League, a Spain’s King Cup, a European Supercup, and a World Cup Club in 2014. For two years, he managed Bayern Munich from 2016 to 2018 and won the Supercup of Germany and Bundesliga in 2016. They won another Supercup of Germany in 2017. He managed Napoli in 2018. He currently managed Everton. He got appointed on December 21, 2019. Carlo Ancelotti approved a four and a half year agreement with the club.

Ancelotti married Luisa Gibellini in the early 80s. After 25 years of marriage, they divorced in 2008. Ancelotti is the father of two children, namely, Katia and Davide. Davide is Carlo’s assistant coach at Everton. After Carlo Ancelotti announced to spouse split up, Carlo got reported to dating Marina Cretu. In 2011, he was dating Mariann Barrena McClay. McClay is a businesswoman.

They got married in July of 2014. He released his autobiography titled “Preferisco la Coppa” in 2009, all the proceedings from the book got donated to amyotrophic lateral sclerosis research. He regularly visited his father when his father was 87 years old and in poor health. During this time, he was managing Chelsea. On September 29, 2010, his father passed away. Lucas and Leon are the kids of his son Davide. 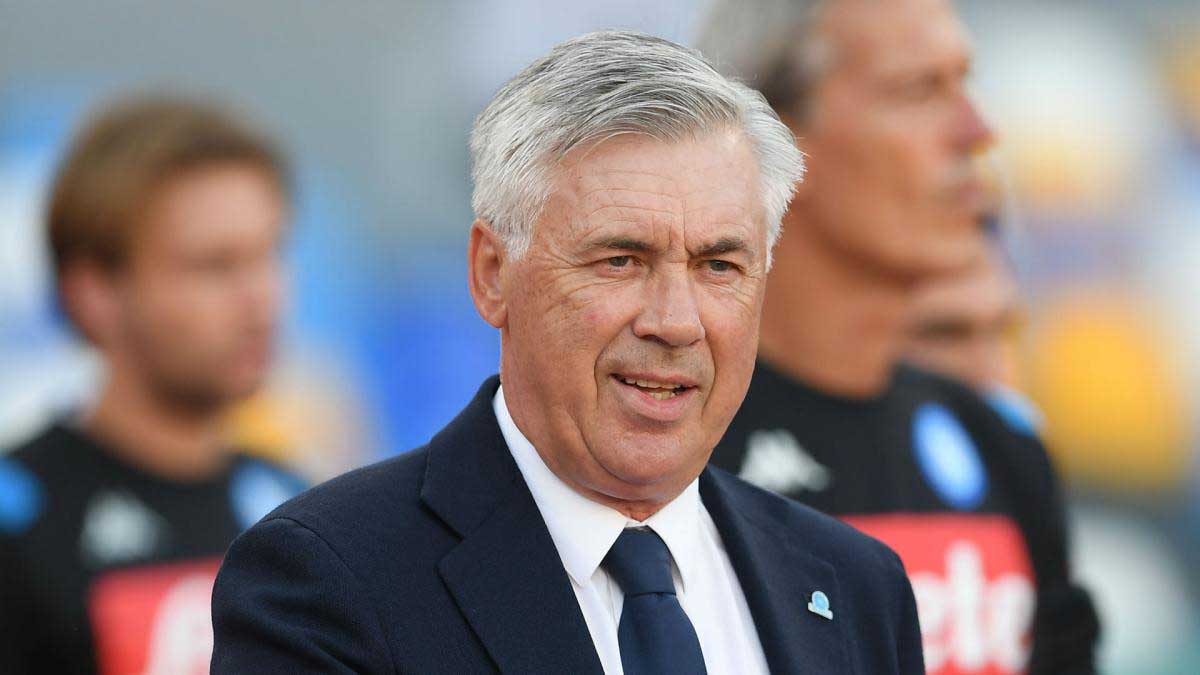 As of October 2020, Carlo Ancelotti’s net worth got estimated to be around US$ 50 million. He is one of the most successful football managers of the current time and makes most of his fortune from managing football teams.