Gareth Bale was born on 16th July 1989 in the capital city of Wales, Cardiff, to Debbie bale (mother), an operation manager, and Frank Bale (father), a school caretaker. His uncle is also a footballer in Cardiff City named Chris Pike. He played football for his school, Eglwys Newydd Primary School. That’s when he grabbed the attention of Southampton.

He was a star from his childhood. He was so good at football the school teacher had to make special rules for him. With his incredible speed, it was recorded that he finished the 100-meter sprint in 11.4 seconds, which is just 2 seconds late than the World record now. He was only 14 years old then. Gareth Bale helped his school win Cardiff and Vale senior Cup, which was under 18 tournament. 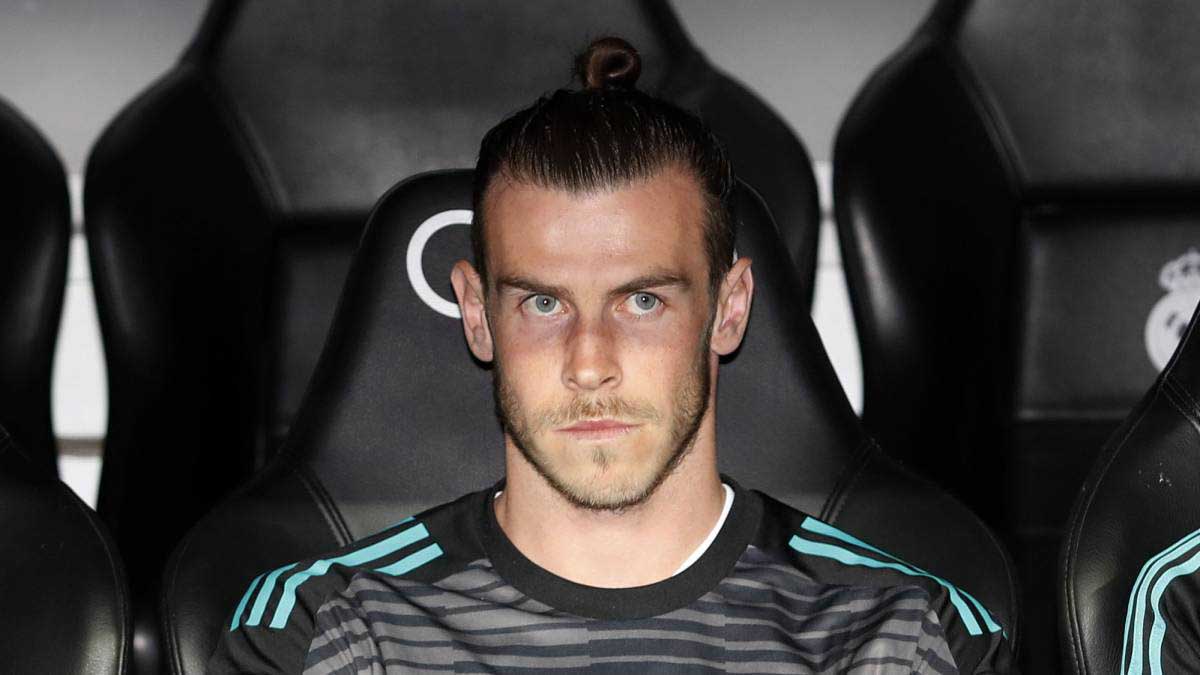 Gareth Bale officially joined the first team in April 2006 and was 16.5 years old, considered the third-youngest player to play a full game in the Premier League at all levels after Theo Walcott, who played for the Arsenal team. In the first season, he played only two games, but in the second season, Gareth scored five goals in 40 games, and his first goal was against the Derby County team through a free-kick that he is well-known for.

In the semi-premier league qualifiers, Southampton played their crucial match against Derby County; Bale was the most prominent team player but suffered a severe injury in the second half of the game. After his team failed to qualify, English clubs flocked to him, most notably Arsenal and Tottenham Hotspur, but the latter was more determined than others and got him signed for four years.

After his £ 5 million transfer for four full years with Tottenham Hotspur, Bale made his first league match against Manchester United but only played 8 minutes. Bale had a strong and excellent performance. Gareth Bale was just eighteen years old, but he performed as a player who exceeded 20 years of experience. 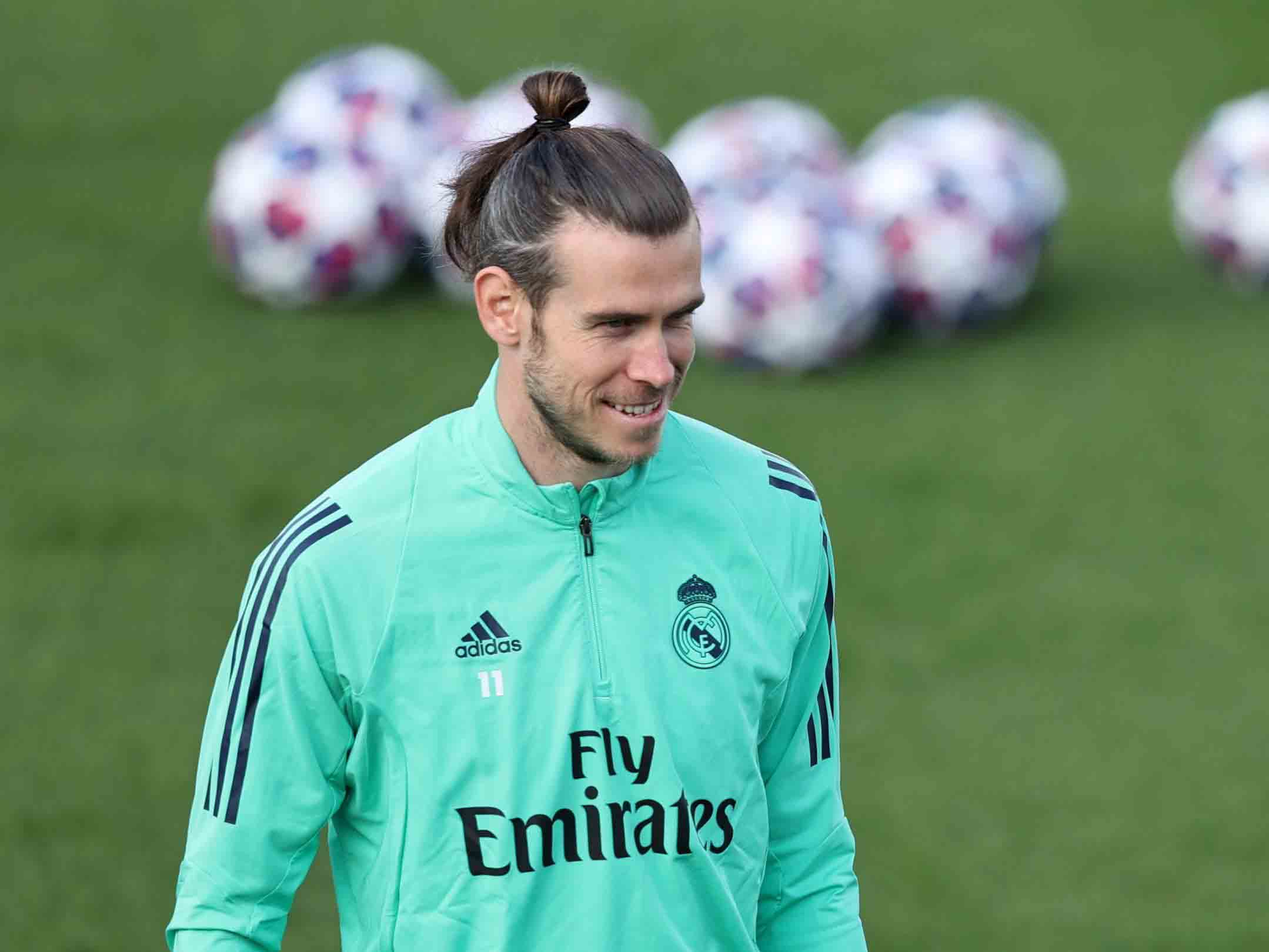 In his 2013-14 season with the royal team, he scored in the Copa del Rey final and scored in the UEFA Champions League final. In his 2014-15 season, Gareth Bale scored in the 2014 FIFA Club World Cup Final and got a victory against San Lorenzo with 2-0.

On 20th March 2016, Bale scored his 43rd goal in La Liga in a 4-0 defeat against Seville, overtaking Gary Lineker as the most British player scored in the game’s history. Bale was a key player when his team won the 2015-16 season UEFA Champions League.

Gareth Bale suffered several injuries, and despite that, during the 2016-17 season, Bale managed to score 19 goals for his team in 20 games and won the 33rd title in La Liga.

In the 2017-18 season with Madrid, Gareth Bale scored two goals in a match that ended with the team’s victory 3-1.  He also got the Man of the Match title in that final game. He became the first substitute player in the history of the tournament finals to score two goals.

After Cristiano Ronaldo moved to Juventus, Gareth Bale was present in all matches during the 2018-19 season and won the Real Madrid Player of the Month award after scoring against Getafe FC. He won the Ballon d’Or after Real Madrid victory over Al Ain by 4-1 in the final game. After that, he participated in 16 matches during the League season, and Real Madrid won the league title.

Sprint master Bale’s full name is Gareth Frank Bale. He is also nicked named as The Cannon Welsh Winger. His jersey number is 11, and his strong foot is a lefty. Born in Wales, he is of Welsh nationality, and he is a Christian. His zodiac sign is Cancer.

Bale is in his early thirties (31 years old). He has an attractive, fit athletic body build and stands 6 feet and half inches (183 cm), weighing 82 kilograms. Gareth has a perfect face with blue eyes and brown hair. Growing up, Bale admired Ryan Giggs, and currently, his favorite player is Cristiano Ronaldo. 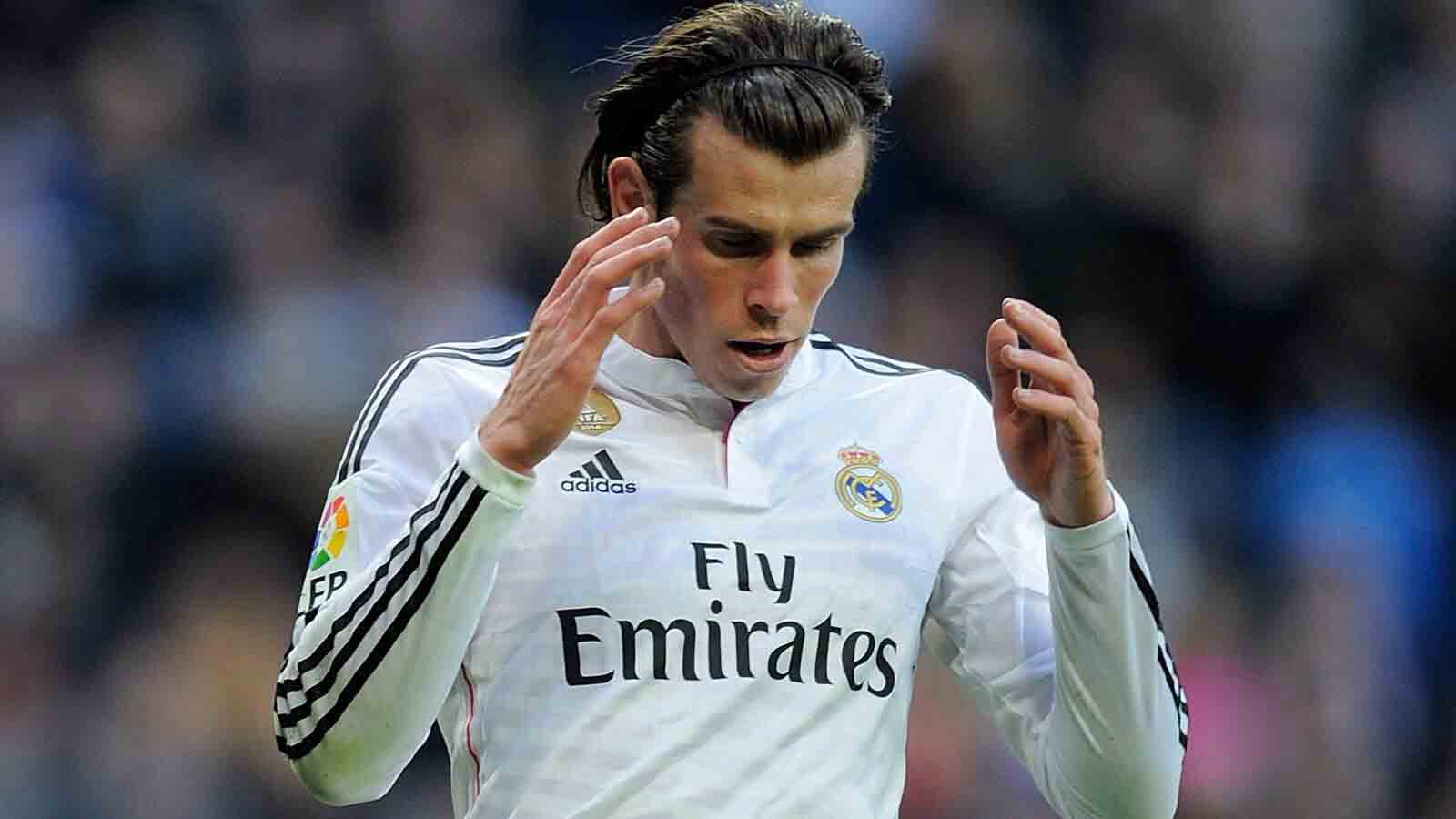 In fact, Bale, being into football, polishing his skills, and making his career, never forgot his love life. He was in a relationship with Emma Rhys-Jones since high school. This couple got engaged on 17th July 2016. They have three children in total. Alba Violet, the first child born in October 2012, Nava Valentina in March 2016, and son Alex Charles in May 2018.

Bale doesn’t practice drinking and smoking as he is teetotal. As in high school, Bale played golf and rugby as well. He gained interest in golf so much that he still plays it during the club’s off time, and he also spends his injured time out from club playing golf.

From what we got from the essential sport; Gareth Bale has an estimated net worth of $165 million.