Gareth Barry is a former professional footballer from England. He is popular for his amazing skills from the position of midfielder. Gareth has played a total of 653 matches in the “Premier League.” He has been part of the football clubs like “Everton”, “West Bromwich Albion”, “Manchester City”, and “Aston Villa.”  He also holds the “Highest Number of Appearance in the Premier League.” Gareth is also part of the national team of England. 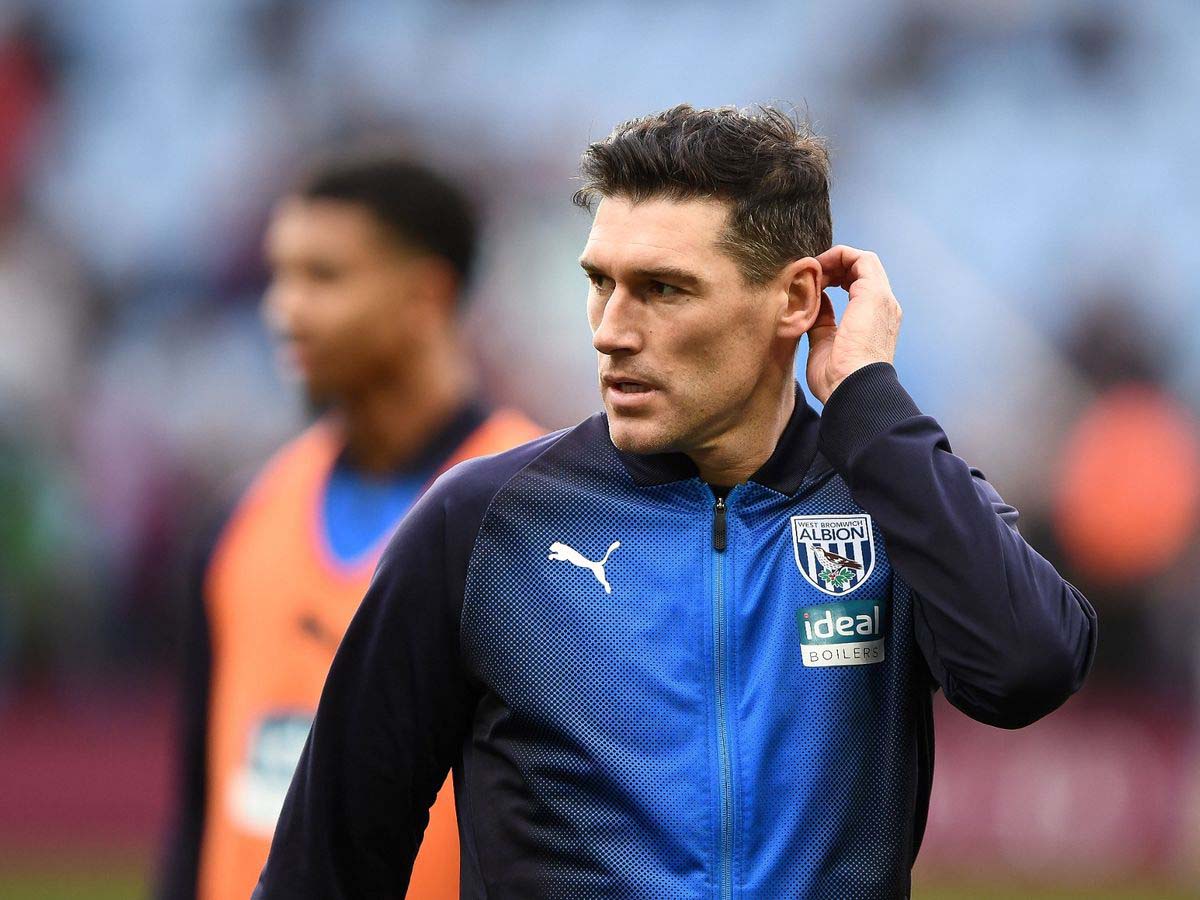 Likewise, Gareth Barry was part of the club “Brighton & Hove Albion” during his youth. Gareth was in the club for twelve years. He then went to the club “Aston Villa.” He had also taken the responsibility for the club. He represented the club in 365 matches in the “Premier League.” He joined the club “Manchester United” in June 2009. It was a deal of £12 million. He was in the team that won the “FA Cup” in 2011. Garith also helps the team to win the “Premier League” in 2012. He signed a three–year contract with the team “Everton” in July 2014. Then, he joined the club “West Bromwich Albion.”

The birthplace of Gareth Barry is Hastings, England. He came into the world on 23rd February 1981. He had a brother named Marc. There are no many details about his childhood and family available.

The details of the academic life of Gareth are not available. His professional life seems to have dominated the other parts of his life.


The training career of Gareth Barry started at “Aston Villa” in 1997. He played his first match for the club on May 2nd, 1998. It was the match against Sheffield Wednesday. Gareth was part of the team that participated in the finals of “2000 FA Cup.” His team lost the title against Chelsea. He was also part of the team that won the match against “FC Basel” with a finals score of “5-2” during the finals of the “2001 UEFA Intertoto Cup” in August 2001. Gareth Barry succeeded to score two goals against the club “Boston Wanderers” with a final score of “4-0” on April 5, 2008. He also received the credit of two assists in the match. Moreover, Gareth Barry joined the club “Manchester City” on June 2nd, 2009. It was a five-year agreement for £12 million. He started his journey in the club wearing the jersey of number 18. He played his first match against the club “Blackburn Rovers” in the opening league match of the season. His team won the match with a final score of “2-0.” Gareth was part of the game for all 90 minutes.

Gareth Barry joined the team “Everton” on September 2nd, 2013. He joined the team as per the loan for a whole season. Gareth played his debut match for the team on September 15. His team won the match against the club “Chelsea” on the home ground. He became the 10th player to appear in the 500th game in the history of “Premier League.” His team won the match against the team “Newcastle United.” Gareth scored his first goal for the team against the team “Hill City” on October 19. He signed a permanent contract with the club on July 8th, 2014. It was a three-year deal. He became the third player to appear in the 600th “Premiere League” match on September 17th, 2016. 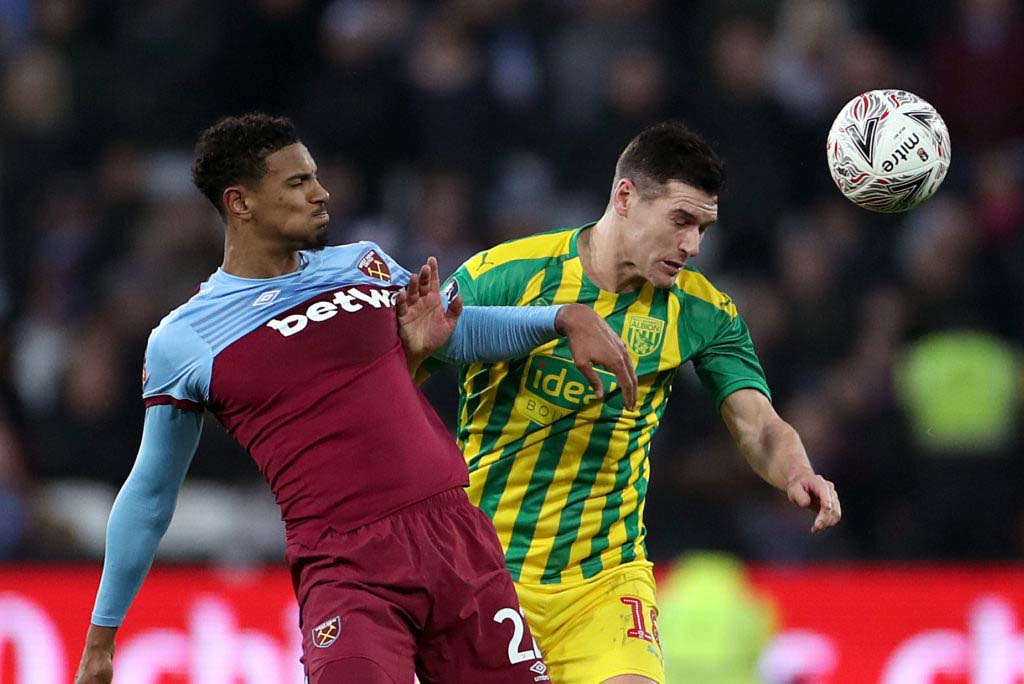 Then, Gareth Barry moved to the club “West Bromwich Albion” on August 15, 2017. He played his first match for the team against the club “Burnley’ on August 19, 2017. He became the captain of the team during his 633rd “Premiered League” match against the team “Ryan Giggs” on September 25. He suffered from an injury in the “2018-2019 season.” Gareth had to leave few games and there were also some issues in his contract. The club signed him again on November 4, 2019. The contract lasted till the 2019-2020 season. He made an official announcement of his retirement from his career on August 27, 2020.

Gareth Barry tied knots with Louise during the summer of 2007. They were in the love since childhood.


Gareth Barry is not active on social media platforms. Although if you search his name on Facebook, Twitter, and Instagram, you will encounter few unverified pages and fan-made accounts.

Gareth has been part of the football fraternity for more than twenty years. He has helped a lot of clubs to win a lot of tournaments. According to celebritynetworth.net, he has an approximate net worth of $10.5 million.


The nationality of Gary is English. His current age is 39 years old. He has an attractive height of 6 feet 1 inch along with a complimentary weight of 79 kg. He belongs to the white ethnicity.