Rio Ferdinand is a former professional footballer from England. He used to play from the “center-back” position. Rio is also a TV broadcaster in the “BT Sport.” He has represented the national team of England from 1997 to 2011. Rio appeared in 81 matches for the national team. Rio was also part of the team that represented the country in the “FIFA World Cup.” Rio is regarded as one of the respective players of England. 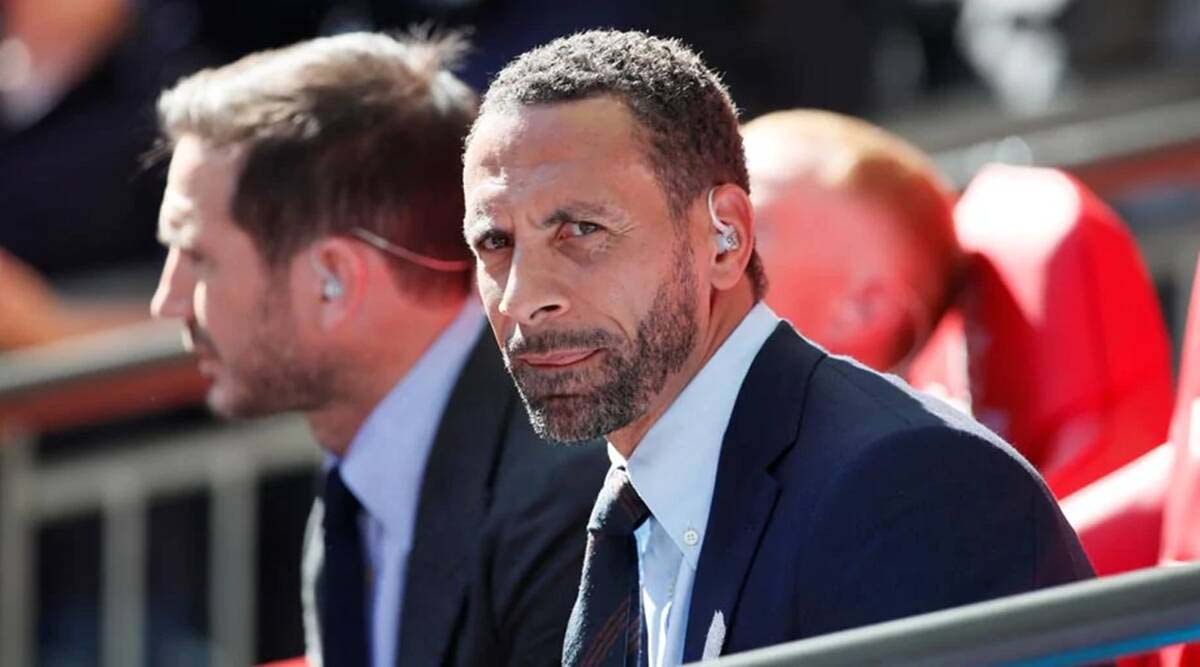 
The birthplace of Rio Ferdinand is Camberwell, England. He came into the world on November 7, 1978. His mother’s name is Janice Lavender. He was a tailor. His father’s name is Afro-Saint Lucian. She was a child carer. Rio had a large family. His parents were not married. Rio was fourteen years old when his parents separated. He was close to his father. His father used to take the kids for football training. Rio loved trying new things. He used to get bored of things quickly and always wanted to change something new. Rio loved making new friends and communicating since childhood.

Rio Ferdinand went to the “Camelot Primary School.” He was an active student during his school days. Rio enjoyed maths and was even interesting in performing arts. He got the opportunity to become part of the play “Bugsy Malone” during his school days. Rio joined the “Blackheath Bluecoat School.” There he also joined the classes of ballet, theatre, and drama along with gymnastics and football training.

Rio Ferdinand even represented his school in gymnastics in the “London Youth Games.” He received an offer to start training in the “Queens Park Rangers” when he was only ten years old. He even received a scholarship to join the “Central School of Ballet” in London. Rio used to travel to the city center to attend ballet classes four days a week. This was his routine for four years.


Rio Ferdinand used to play in the position of “ attacking mid-fielders” for the club “Eltham Tour.” His potential placed him in the “center-back” position. He even to the opportunity to receive training in the clubs like “Chelsea”, “Charlton Athletic”, “Queens Park Rangers” and “Millwall.” His love for traveling even took him to the “Middlesbrough’s Training Ground” to enjoy his school holidays. He joined the youth system of the club “West Ham United” in 1992. Rio signed the “Youth Training Scheme” agreement with the club in January 1994. 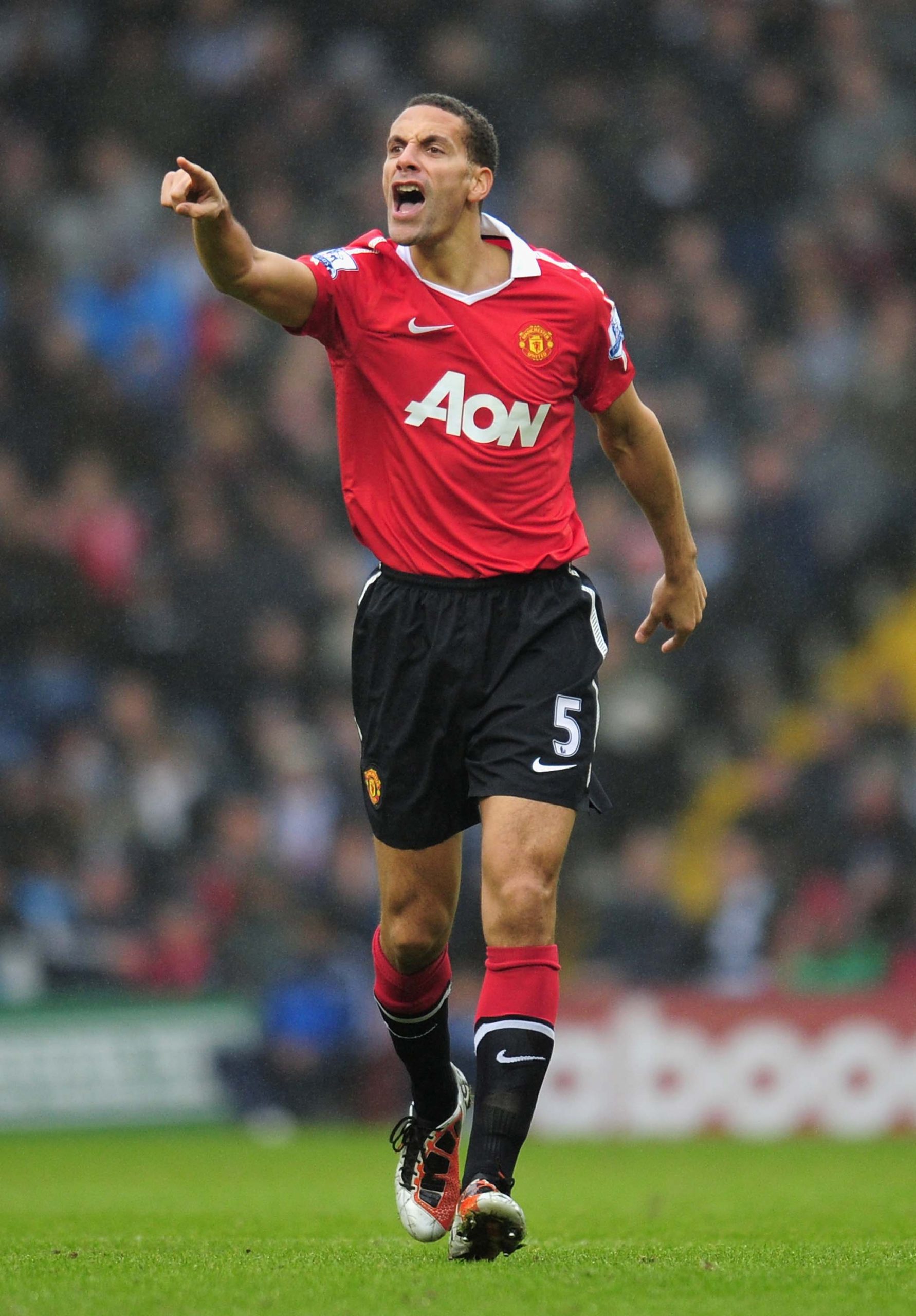 Likewise, Rio Ferdinand started his football career with the youth teams. He was also part of the club “West Ham United.” Rio developed through the youth ranks and played his first professional match in the “Premier League” in 1996. Rio Ferdinand also won the “Hammer of the Year” award in the 1997 season. He received his first international cap in 1997. It was the match against the team “Cameroon.” Rio became the youngest defender to represent England.  Rio won got the opportunity to join the club “Leeds United.” It was a deal of £18 million. He also became the captain of the club in 2001.

Moreover, Rio Ferdinand joined the club “Manchester United” in July 2002. It was a deal of £30 million. This had broken the record of the transfer fee. Rio succeeded to help the team win the “Premier League” in the 2002 season. It was his first participation in the tournament. He failed to appear in a “Drugs Test” in September 2003. He kept him away from the games for eight months till September 2004.  He missed half of the “Premier League”, “Euro 2004” and “FA Cup” in the season. Rio succeeded in becoming part of the “First Team” of the club after his comeback.

He succeeded to become part of the “PFA Team of the Year” four times with five years. Rio succeeded to help the team win the “Premiere Leagues” six times till 2014. He became part of the club “Queens Park Rangers” in the 2015 season. Rio made the announcement of his retirement on May 30, 2015. He even decided to start professional boxing in September 2017.


The first wife of Rio Ferdinand was Rebecca Ellison. She was a fitness trainer. They tied knots in 2009. She was suffering from breast cancer. Rebecca passed away in 2015. Rebecca gave birth to their first baby boy Lorenz before marriage in 2006. The couple welcomed their second baby boy Tate in 2009. Daughter Tia after coming to the world added beauty o their life in 2011. Rio married Katie Wright did an engagement with Katie Wright in November 2018. They tied knots in September 2019. 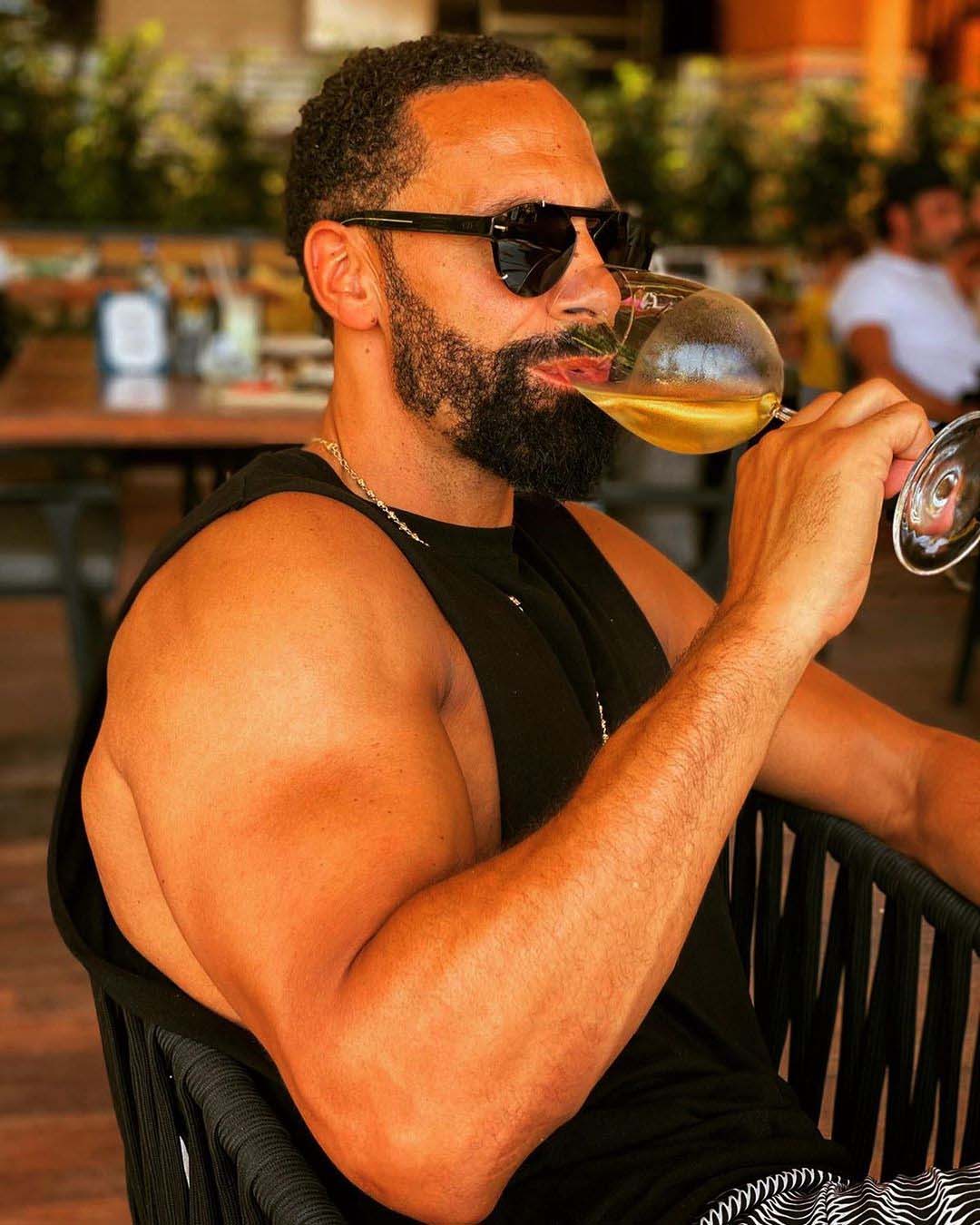 He also shares pictures of quality time spent with his family. Rio loves to keep the identity of his children private rather than boasting about them on social media platforms. It seems like he wants to live a normal life for their children far away from the limelight.

Rio Ferdinand had been part of the football fraternity for more than 20 years. He has been one of the expensive players of England and had played a major role in the success of the national team and various clubs. According to wealthygorilla.com, he has an approximate net worth of $75 million.


The full name of Rio is Rio Gavin Ferdinand. His current age is 42. The nationality of Rio is English. He has an attractive height of 6 feet 2 inches along with a complimentary weight of 87 kg.  Rio belongs to the Afro-Saint Lucian and Irish ethnicity.