Who is George Mikan?

Among the most celebrated and successful players in the basketball profession, George Mikan is one of them. Needless to say, George Lawrence Mikan Jr was the most renowned American professional basketball player.

George Mikan was born on June 18, 1924, in Joliet, Illinois, united states. Regardless of several contributions made by him in sports, he is no longer with us. The legendary George passed away on June 1, 2005, in Scottsdale, Arizona. The cause of his demise is said to be the complications in his chronic illness, diabetes.

He played on behalf of several teams throughout his career, such as the national basketball league’s Chicago American Gears. He was nicknamed “Mr. Basketball.” He intrigued lots of youths into playing sports. He started his career in 1946. The six-foot ten-inch player, mikan, was previously criticized due to his body posture and tall physique. Later on, he proved to millions that his passion made its way piercing through criticisms.


The famous sportsperson George Mikan was born in Joliet in a family with diverse ethnicity. His mother’s name was Minnie, who was from Lithuania. And his father was Croatian, named after Joseph. Mikan had two brothers named after Joe and Ed and a sister named Marie. At such a young age, mikan happened to shatter his knee and was advised to be bed rested for around a year and a half.

Mikan was never really determined and imagined becoming a basketball player and wanted to become a catholic priest. He seemed to be a nerd as he wore glasses and moved awkwardly due to his broad figure and tall physique during his high school years.


A nerd with an awkward physique and thick glasses went to Chicago archbishop Quigley preparatory seminary. As mentioned earlier, he wanted to become a priest and didn’t imagine himself as a basketball player. In 1942, he joined DePaul University in Chicago. Young and only in high school, Mikan met a basketball coach who saw and analyzed the capability of Mikan. Although he was shy, his capability and potential came to notice.

After several critics claimed that a person with a tall physique could not play basketball smoothly, the coach made sure that mikan gradually grasps the technique and learns to stand out amongst all. Later on, Mikan was transformed into a confident young player. Mikan trained hard under the supervision of the coach then succeeded in transforming himself into an athlete.

After the hard work and training under his coach’s supervision, Mikan began to play gracefully and led his friends from the beginning of the university’s national collegiate athletic association. Previously criticized for his tall and broad physique was transformed into a confident and strong athlete.

George Mikan was able to challenge and impact almost every other player with his amazing skills and tall body physique. After the end of his college sessions, Mikan signed with the Chicago American Gears of the NBL. He was elected as the most valuable player. Mikan also played with the Minneapolis Lakers, and the Lakers were able to win the NBL title. 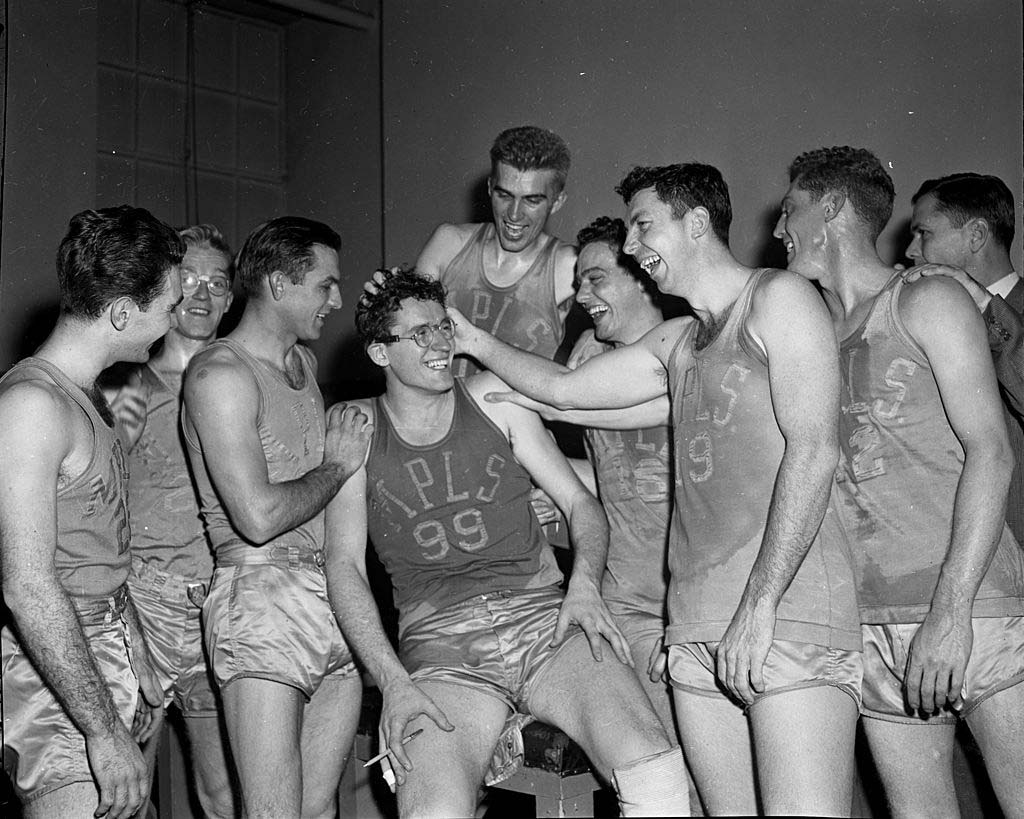 George Mikan fractured his leg, and only it was the reason for his loss after several wins while playing with the lakers. After several scores and wins, he decided to retire as he wanted to make time for his family. Mikan had gone through 10 broken bones, 16 stitches throughout his career. So injuries are also one of the reasons for him to be quitting basketball.

After retiring in his basketball career, he became the Republican candidate for the United States Congress in 1956. As he lacked experience in the field, he lost the election. Almost for six months, Mikan didn’t have any assignments leading him into a financial crisis. Problems began to arise as he had no source of income. In 1967, mikan returned to basketball and became the first commissioner of the American basketball association. In 1994, he became chairman of the board of Chicago cheetahs.


Talking about George Mikan’s personal life apart from George Mikan’s career, Mikan married Patricia’s girlfriend. They both had six children together and didn’t apart until his unfortunate demise. They had a delighted and smooth marriage. The warmth in their relationship lasted throughout the whole marriage. They had four sons and six daughters. His children were named after Larry, Terry, Patrick, Michael, Trisha, and Maureen. 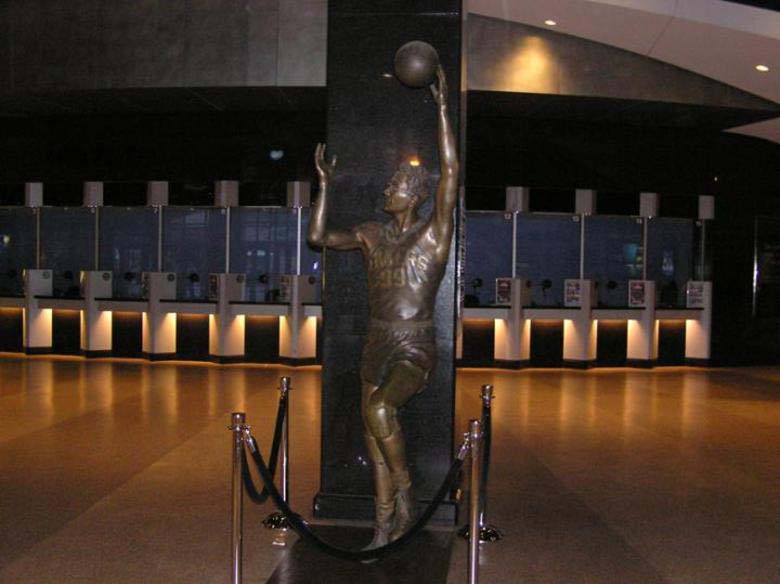 These many contributions of George Mikan as a sportsperson have made people remember him even after the years of his heart-wrenching demise. As mentioned earlier, Mikan was diagnosed with chronic diabetes, which resulted in his kidney failure. His right leg had to be cut off below the knee. At that time, he was suffering from financial weakness. George Mikan fought the protest against the NBA, which helped him make some money. Due to his chronic diabetes on June 1, 2005, he passed out and was cremated at Lakewood cemetery situated in Minneapolis.