Who is Jason Kidd?

Jason Kidd is mostly renowned and praiseworthy for his performance as a professional basketball coach. He is American and also a former basketball player. He was born on March 23, 1973, in San Francisco, California, United States. His birth name is Jason Frederick Kidd, and he goes by the name of J-Kidd in his professional career. He has been the assistant basketball coach of the national basketball association for the team Los Angeles Lakers since 2019. By the age of 47, he has achieved a lot as he started his playing career from 1994 to 2013, and he began his coaching career from 2013 to the present date.

Jason Kidd was born in California and raised in Oakland. He was born to the Kidd family, the mother’s name is Anne Kidd, and his father’s name is Steve Kidd. His father is an African American, and the mother is Irish American. Jason was inspired, and his intrigued nature increased as Magic Johnson strongly influenced it.

Jason Kidd used to watch the Los Angeles Lakers every time they were on television. His father worked as a baggage handler for TWA, and his mother had the profession of computer programmer at the bank of America. Being from a family with diverse ethnical background, his parents taught his children to follow their goals and strive to achieve ambitions passionately. Even though his parents had to divorce, they still managed to continue a friendly and supportive relationship. He was blessed with two siblings named after Denise Kidd and Kim Kidd. 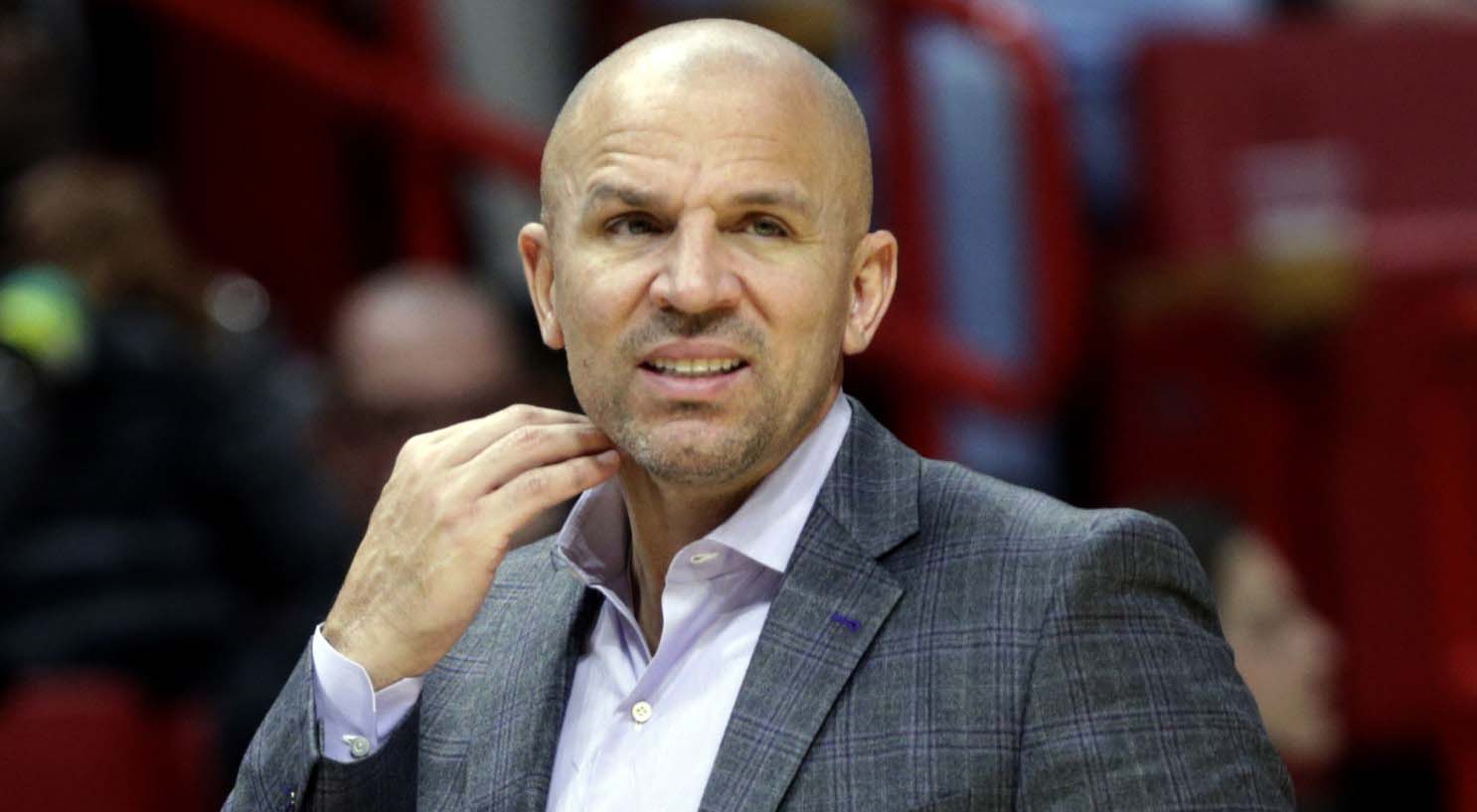 
Jason Kidd went to the grass valley elementary school. By the age of 3, Jason was already inclined towards the sport. He first used to play soccer, and slowly he developed his passion for basketball. He always used to participate in games with older kids; that’s how he developed tremendous skills regarding respective sports.

That’s how Jason Kidd started getting noticed by many and seemed to be appearing in different local magazines whilst his grade school. Jason gradually began his small steps towards his career by playing a match against Gary Payton. After he went to St Joseph of Notre Dame high school, Jason already started receiving several recruitment inquiries from college scouts. And later on, Jason made his choice of joining the University of California.

As mentioned earlier, Jason Kidd was already inclined towards sports from the beginning year of his school. As an American professional basketball player, he won an NBA championship in 2011. He was a member of the Dallas Mavericks. He also won a two-time gold medal in the Olympics with the USA. Jason was also traded to the Phoenix suns. While Jason stayed in Phoenix, he made the all-star game and led the NBA for three consecutive years from 1999 to 2001. 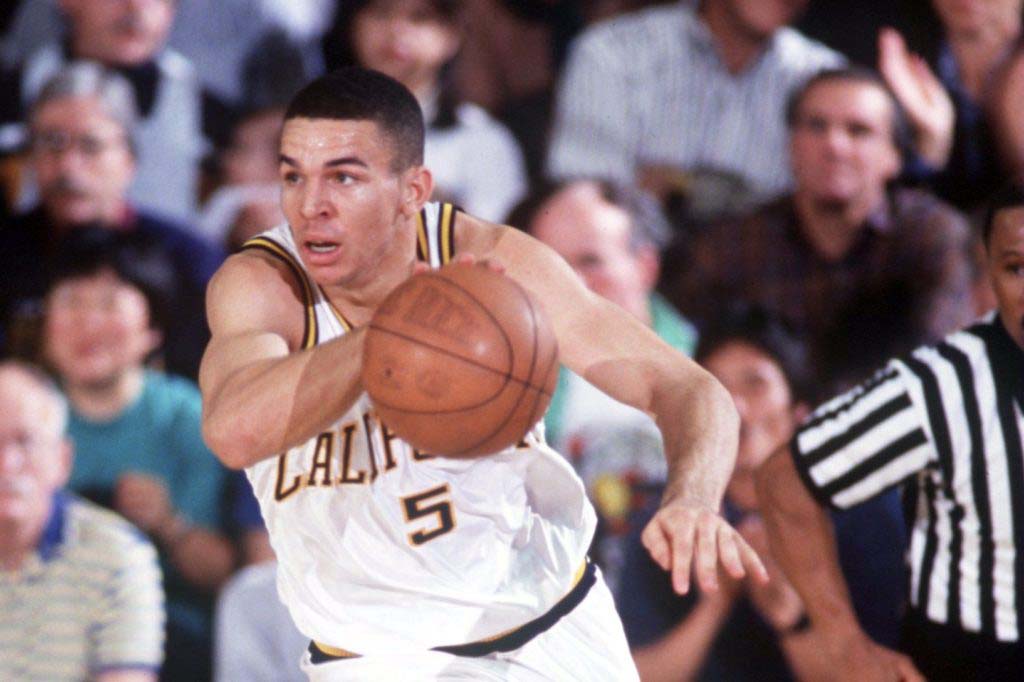 Jason Kidd also joined the franchise team, which was constructed around sophomores. With the guidance of Jason, the team nets were able to flourish despite their newness. The team won the eastern conference title and became the first franchise to appear in the NBA finals. He also won the NBA championship with the Dallas Mavericks after his second tenure on June 12, 2011.

On July 12, 2012 Jason Kidd got signed with New York Knicks. After his several contributions in the field he took a retirement from his playing career on June 3, 2013, and began his career as a coach. The coach PJ Carlesimo was replaced by him as the coach of the Brooklyn nets. Jason was also hired as an assistant coach by the Los Angeles Lakers on July 31, 2019, which became his first championship as an assistant coach.


Jason Kidd, an American former basketball player and currently working as an assistant coach has proved passion and dedication is the ultimate key to the door of success. Despite his professional life, taking a look at his personal life, he was taken to custody on a domestic abuse charge. He was also pleaded guilty to abusing his first wife, Joumana. 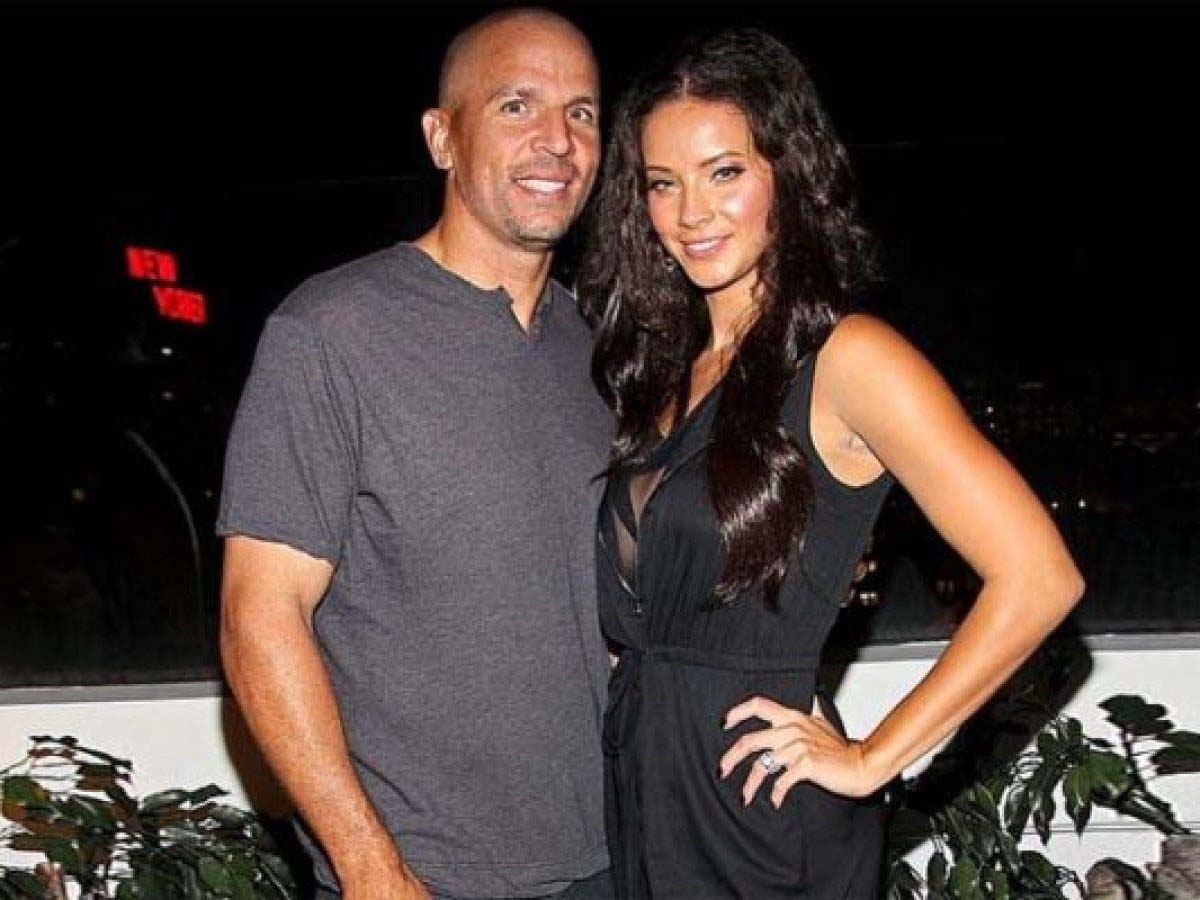 His wife exclaimed that he abused her physically as he broke her rib and damaged her hearing ability. They had three children together named after Trey Jason and twins Miah and Jazelle. His wife Joumana allegedly accused him of being cheated on and assaulted throughout the years of their marriage. Jason later filed for a divorce contending the extreme jealousy and false abuse claims and got divorced. He is currently in a marital relationship with the former model Porschlla Horseman. They have two children together and are happily married.

Throughout his career, Jason Kidd has faced several critics. He was sent to the six-month anger management classes as he pleaded guilty earlier. On July 15, 2012, Jason was again taken into custody to a driving while intoxicated charge by Southampton police.

Being the most infamous basketball player Jason Kidd has the net worth estimated around to be worth 75 million dollars.