Who is Blake Griffin?

In the history of basketball, Blake Griffin had played an important role. He is a Golden name and a brand in basketball. The popular basketball player Blake Griffin was born on 16 March 1989 in Oklahoma City, Oklahoma, United States of America. His birth name is Blake Austin Griffin. He was born to Tommy Griffen and Gail Griffen. He is the 48th best basketball player in the world, according to NBA 2020.

What is he Famous for?

Blake Griffin is an American professional Basketball player. He is best known for control of the ball and the capability to score two points. No one can judge his dribbling and his way to pass the ball. He is also famous for his 360-degree turn while dribbling the ball. 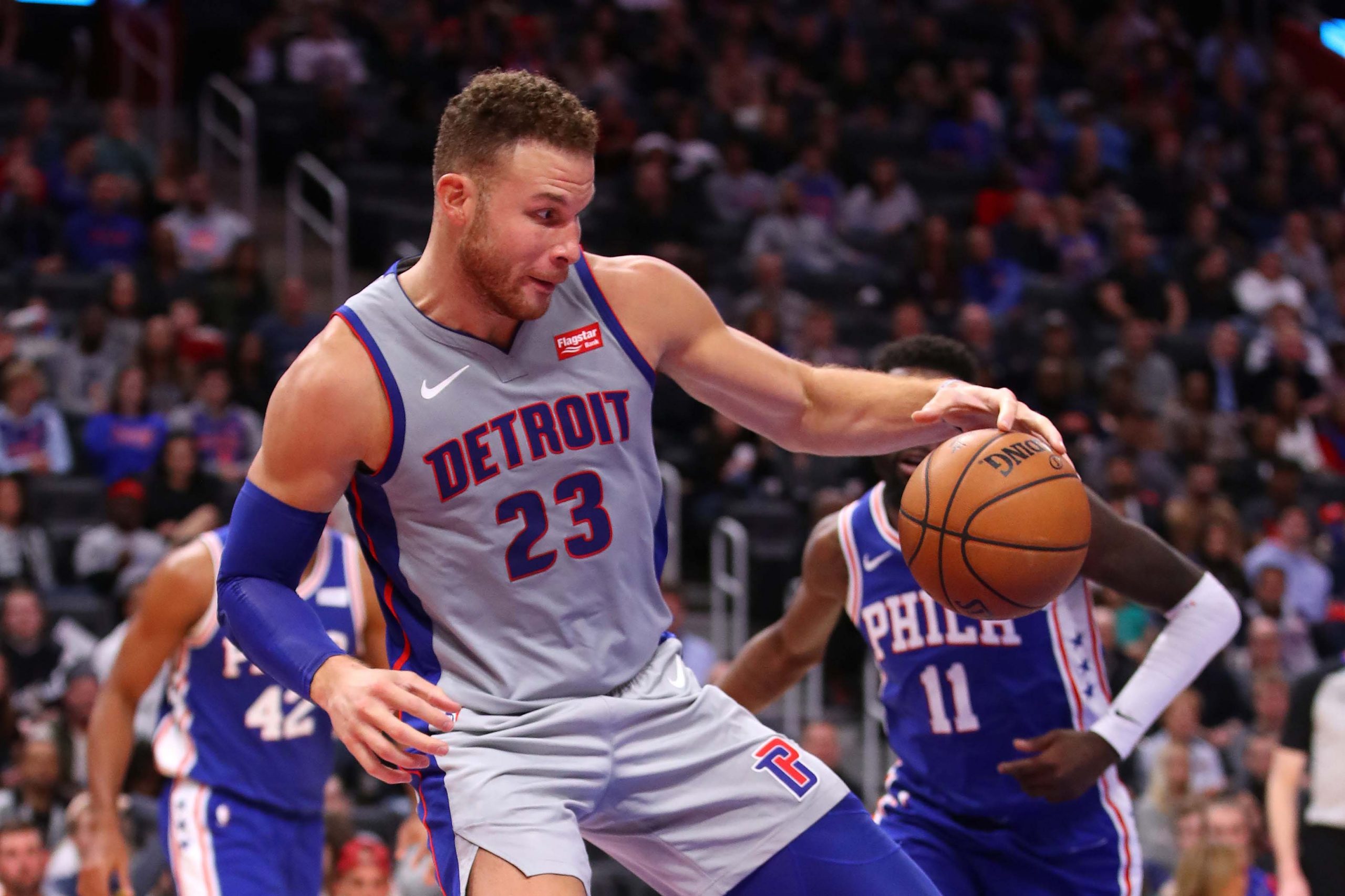 Blake Griffin was born in a community where basketball was the most played game and where the basketball court was more than the public parks. He played basketball from the beginning of his childhood. His father used to teach him about attacking, Defending, and everything about basketball. Griffin was raised in a Black community, and as we know, most NBA basketball players are Black. He learned a lot from his friends and his Dad.

In an interview, Blake Griffin has stated that he learn to Dribble from his dad, and his Dad was like a star to him. He has also stated that growing in a black community and playing with his professional friends make him who he is today. He used to watch basketball, and his biggest Idol was Michael Jordan. We can also see how much respect he have for Michael Jordan when these two legend meets.


As a child, Blake Griffin attended Oklahoma Christian School, where his father was the Basketball Coach. He was determined to be a basketball player since his childhood. He used to spend more time on basketball than in class. Surprisingly, during his class, his father used to made him play basketball. While his stay in that school, Griffin had played many leagues for his school. There was a competition between Riverside Indian School and Oklahoma state school, where Oklahoma state school Won by 55-50 with the sole point of 27 by Griffin.

As a teenager, Blake had played more than 7 leagues for his school, including 3A State Championship. Later in 2005, Blake also played against the Famous Kevin Durant(KD). He also played against Ty lawson. Griffin was MVP for many years. He, along with his brother, was Homeschooled by their mother. For further study, Blake attended the University of Oklahoma. He played Basketball from there also and has won many games.

Blake Griffin was born in Oklahoma, which obviously means he belongs to American Nationality. His ethnicity differs as his father was of African-Haitian ancestry, and his mother is White. Blake Griffin has a mixed ethnicity of 50% Haitian/African-American and 50% English.


Blake Griffin is a Professional Basketball player. To play in the most popular team globally, one must get to have height, skills, and Tolerance level. Griffen had everything. He is blessed with heights and skills as if he was made to play Basketball. With a total height of 6 feet and 10 inches, Griffin weighs 250 lbs. He strongly follows religion and is Christian. He is straight in terms of Sexual Orientation. Blake has a light blue eye, and the color of his hair is Dark Golden. Besides basketball, Blake is interested in football and Badminton. His Zodiac sign is Pisces.

Blake Griffin started her professional career in Basketball in 2009. He had passed the test to be a player of Los Angeles Clippers. His performance and playing skills made everyone surprised. Griffen was even named Summer League MVP.  That year, Griffin went through a fatal injury. There was a fracture in his knee, and he missed the 2009-10 season due to that injury.

For his career, Blake has scored 44 points in a match against New York Knicks. He has also scored a career-high point that is 47 points. Due to his performances Shaq, one of the best players in NBA history, selected him in his own personal Team.

Blake is currently playing for Detroit Piston since the year 2018. For his playing skills and overall, he is praised with man awards. He is a six-time NBA all-star, 3-time All-NBA second team, 2 times All NBA third Team, NBA Rookie of the year 2011, NBA slam Dunk Champion 2011, and many more. 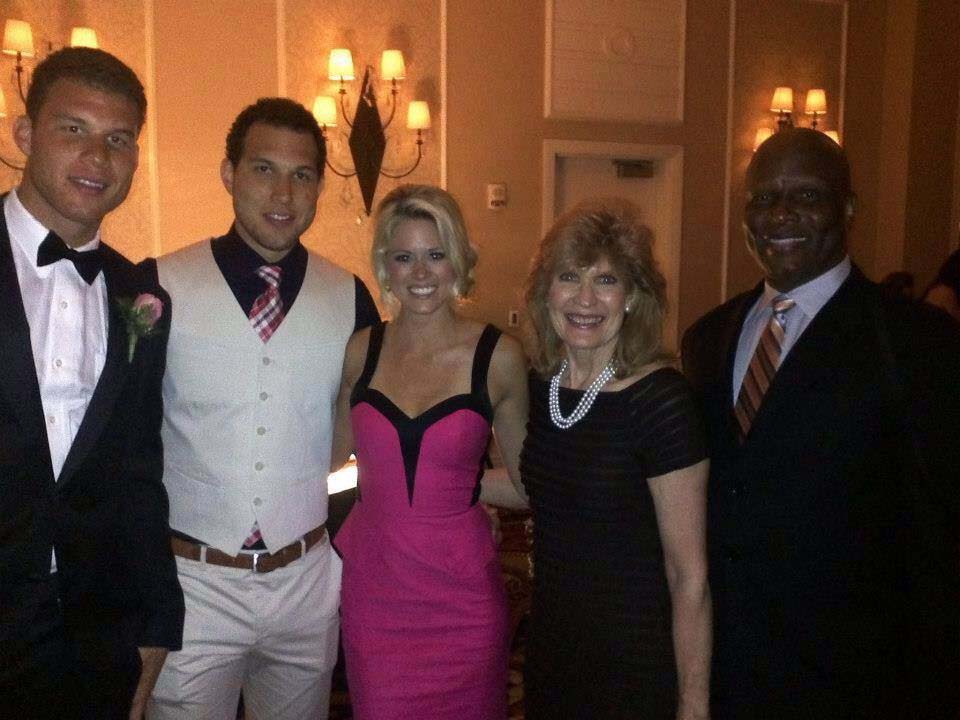 Blake Griffin has several Girlfriends, such as Kendall Jenner, Sabrina Maserati, and  Kate Upton. He has two children with his ex-fiancee, Brynn Cameron. He has one son named For and One daughter named Finley.

Besides Basketball, Blake Griffin is chosen by various brands such as KIA Motors, Subway, GameFly, etc. His net worth is $90 million, according to January 2021.