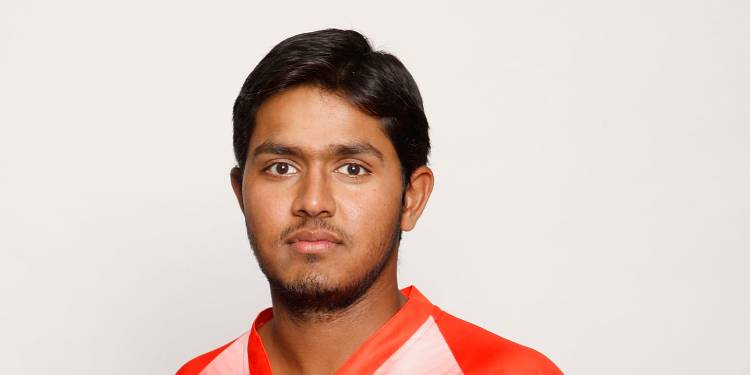 Hiral is an Indian-born Canadian cricketer who plays for Canada. For almost a decade, he played as a right-handed batsman and slow left-arm orthodox bowler. Patel is considered one of Canada’s brightest young stars following his impressive performance against Sri Lanka.

Patel has yet to disclose his parents and early life details. Also, he has yet to reveal his educational qualifications. Although online sources claim Patel started playing cricket from an early age in India. Before he moved to Canada, he trained with coaches in his hometown.

After moving to Canada, Hiral Patel made his first-class debut against Afghanistan in February 2010. During the match, he scored a half-century and took at least one wicket.

On 19 August 2009, Patel made his ODI debut against Kenya, followed by a T20I debut against Ireland on 3 February 2010. Initially, Patel faced some ups and downs in international cricket. In the 2010 World T20 Qualifiers, he had some poor runs; however, he left a mark in the match against the Netherlands the same year in the World Cricket League Division One tournament.

Patel had a relatively better year in the following year as he scored his maiden ODI fifty against Australia in the 2011 World Cup. Although the match concluded with Canada’s loss, Patel became the top scorer with 54-runs on the team.

On 3 June 2018, following a player’s draft for the inaugural edition of the Global T20 Canada tournament, Patel was selected to play for the Winnipeg Hawks. Next year in April, he was named in Canada’s squad for the 2019 ICC World Cricket League Division Two tournament in Namibia.

Hiral Patel has not shared anything in his personal life. The 30 years old cricketer is relatively secretive about his personal and love life. He has kept his personal life away from the public. Hence, as of 2021, Patel’s marital status is unknown. The player could be single, in a relationship, or married.

Throughout Patel’s career, he has had many ups and downs in his international career. However, most of his income comes from his profession as a professional cricketer. In Canada, the average salary of a cricket player is over $50,000.

Patel has an estimated net worth of over $100,000. The player makes money also from advertising deals and sponsorships.

For full biography about your favorite cricketers, please check out Sportscovering.