Because of his enormous tactical skills, ability to analyze the game, and its direction, his quality to maintain the balance in the game made him the best defensive player in America. He is the idol for the people who love Football and who want to do something in the field of football. He earned the title of defensive end players of the year honors. He came into known to the officials when All-American after single-season school records in quarterback sacks and tackles for loss. 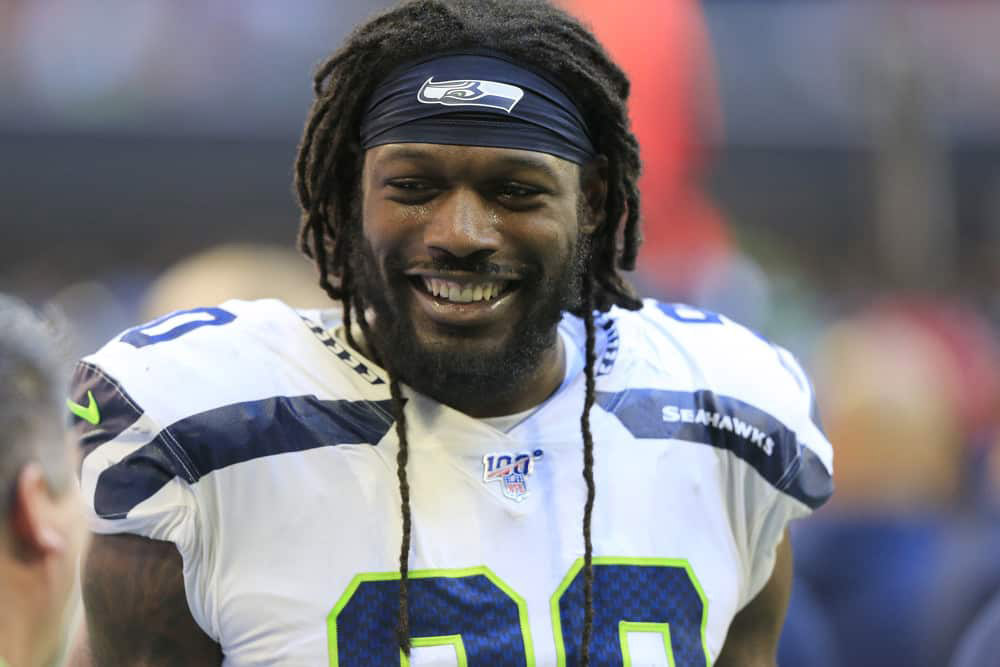 Jadeveon Clowney was born on 14th February 1993 in Rock Hill, South Carolina, America. He is one of well know players of America, he currently 27 years. A 27-year boy made a great impression in the football arena with his huge contribution to America. He is an American football defensive end players of the National Football League (NFL).

Being too much ambitious,he attended South Pointe High School which is in Rock Hill, South Carolina before he started college football. In 2012, he earned conference defensive end players of the year honors and different awards. He was also named unanimous All-American after his new record of single-season school records in quarterback sacks and tackles for loss.

Jadeveon Clowney is not a new name in the football arena. He is one of the best of defensive end players in the football family. His career has long and sequential ups and downs but inspires being such as and downs he made himself capable and able to reach this status. He started his football career when he was studying at Southe Pointee high school where he played from his school’s side. After that, graduating from there started playing from the University of South Carolina where he played from 2011-2013. 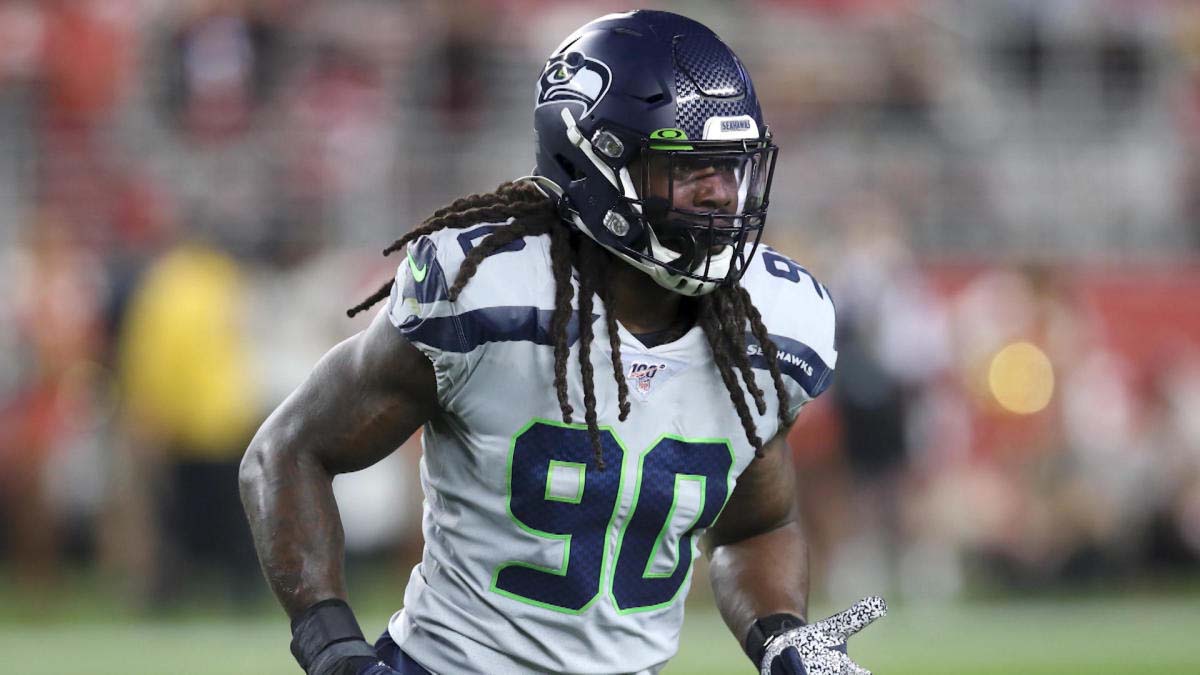 During his school days, he came as a defensive end player. Jadeveon Clowney was honored with different awards those days.  Later he also won the Ted Hendrick award which is one of the renowned awards as best defensive end players. In the same way, he is nominated for different awards like the Chuck Bednarik Award, Bronko Nagurski, and so on.  Despite his achievement, he had some health issues and had bone surgery of spur in January 2009. In 2010 Jadeveon Clowney was named Mr. Football of South Carolina.

Then after, in 2013 he played a match with Michigan Wolverines and got victory over them. Jadeveon Clowney started playing at a professional level in 2014. In the same year, he was selected in the list of NBL draft by Houston Texans as no. 1 in rank. In the year 2014 and month of June, Jadeveon Clowney signed 4-year deals with the Texans in around $ 22.272 with a signing bonus of $14.518.

Jadeveon Clowney made his profession debut in the football arena of 9th August 2014 against Arizona Cardinals. He was also shortlisted and named in The Sporting news All-Pro Team as well. Later the Texans put the franchise tag on him on 4th March 2019 as he is one of the best players of the team and doesn’t want to lose them.

Talking about his personal life, Jadeveon Clowney the son of David Morgan and mother Josena Clowney. A physically strong man never ever complained about his personal life. As he is unmarried ad the different sources talk about his girlfriend Najah re Martin. He does not reveal any personal information on social media mostly. His childhood was also not that much easy as his father was in jail for a robbing case.

He had to struggle for many things and lastly came with a prestigious life in a later phase only. It’s very difficult to earn you prestige once it’s down by some activities of the family members. He is raised by her mother and his grandparents as his father is in illegal activities. 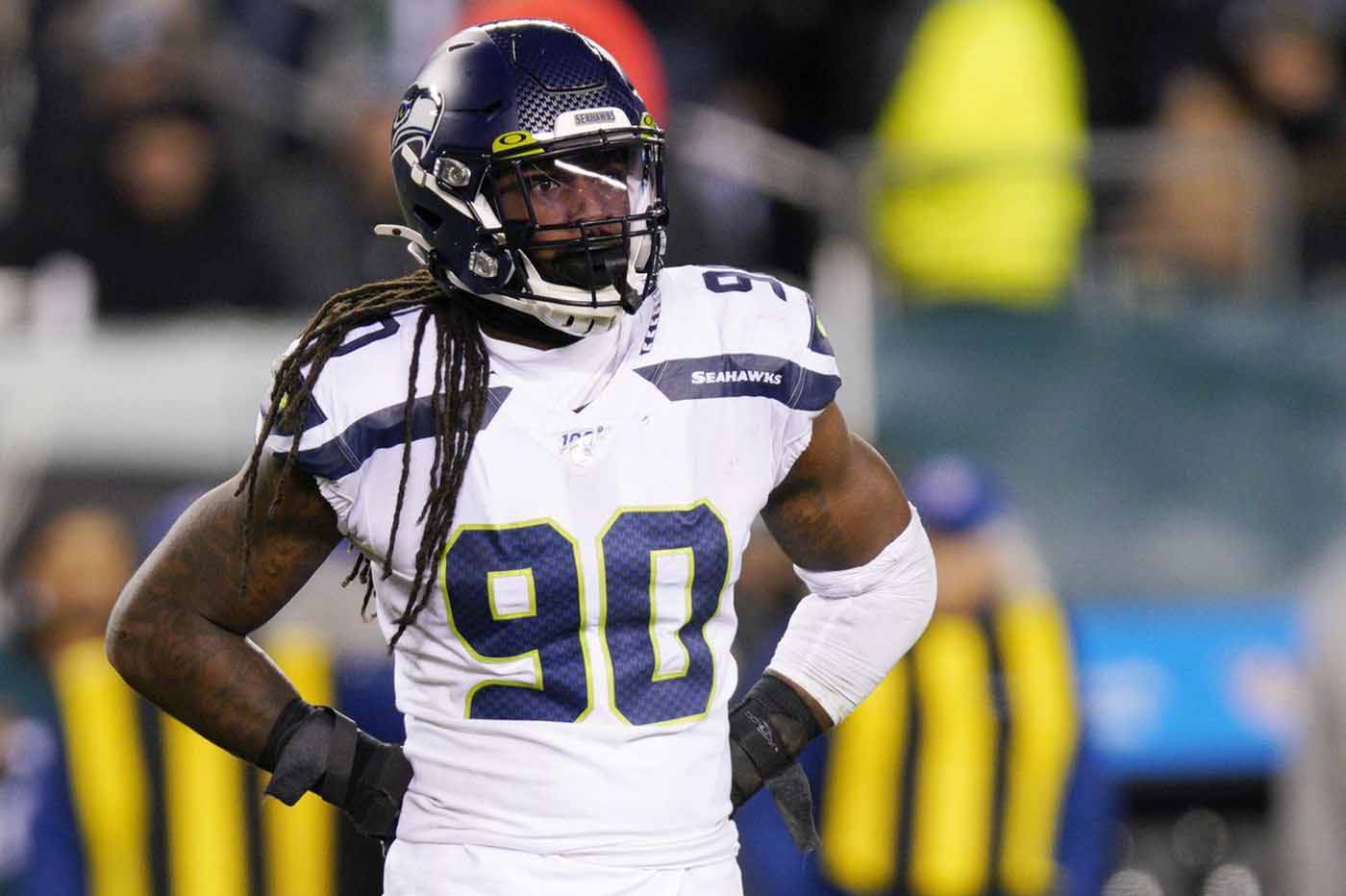 The official report says, the net worth of Jadeveon Clowney is $ 13 million as of today but the report says it was different when he plays with different teams and in different league. His annual salary is considered to be $ 5 million based on his matches. He is one of the most demanded defensive end players in a football match; He is associated with the different organizations regarding the endorsement of the different products of the different companies. So Jadeveon with football career is living a luxurious life with different income sources and also contributing to the nations in sports representing the nation to the world.