Phil Foden is the professional England football player who is considered to be the valuable asset of the England Football Team. In the England football team, we were never going to forget the name of Mr. Foden. He has given a lot of contribution to England by representing the nation into different International tournaments.

Phil Foden was considered to be the strongest and best midfielder of the England Football team. Because of his enormous tactical skills, ability to analyze the game, and its direction, his quality to maintain the balance in the game made him the best midfielder in the country. He is the idol for the people who love Football and who want to do something in the field of Football. 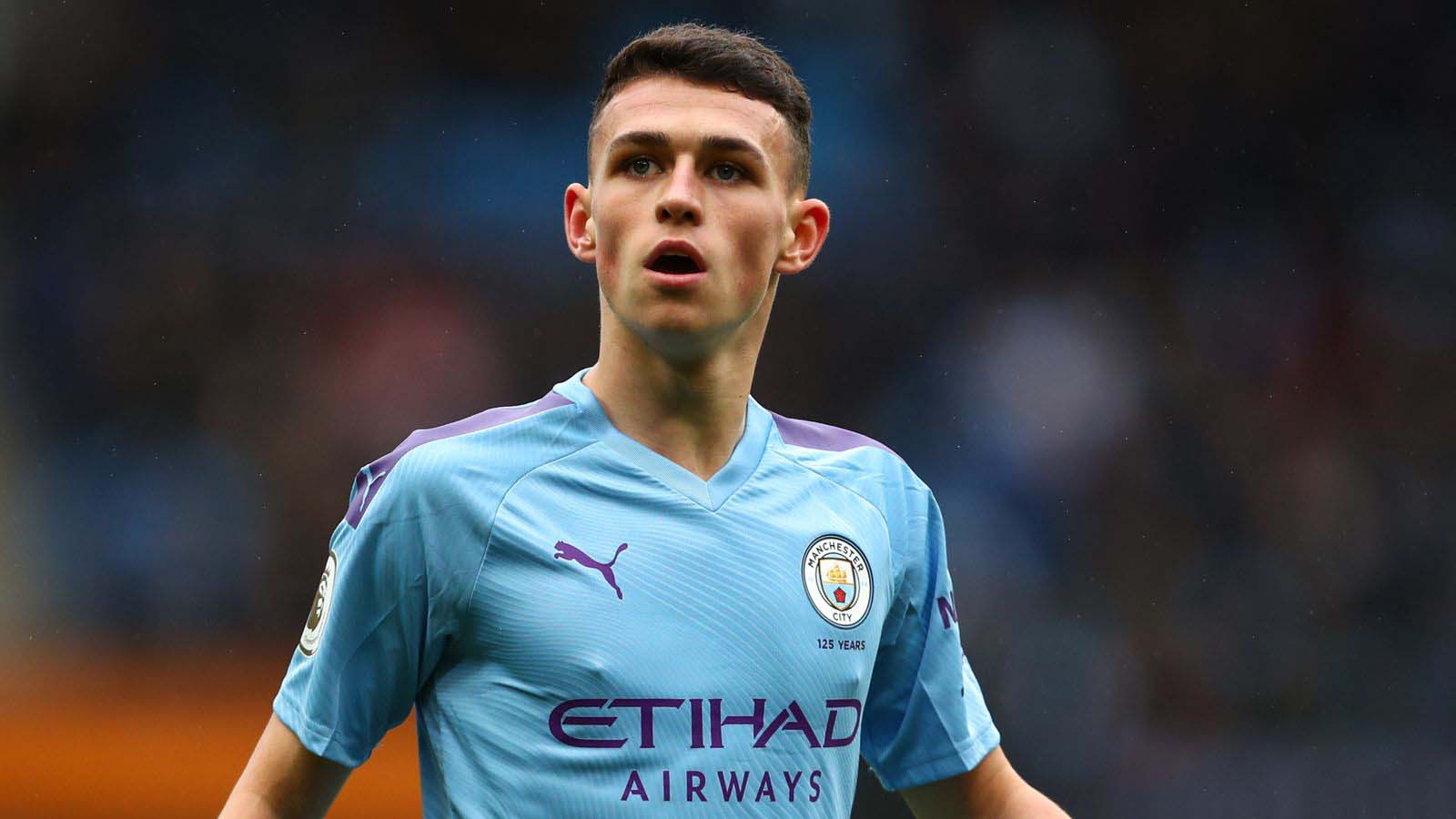 Phil Foden was born on 28th May 2000 in Stockport, England. He is one of the well-known players in England. He is currently 20 years. A 20 years boy, who made a great impression in the football arena with his massive contribution to the England Football Team, gave a new direction to youngsters. He came into highlight from 2017 when he won the FIFA U -17 world cup Golden ball award. He is currently playing from Manchester city.

Phil Foden was born to father, Phil Foden Sr., and mother, Claire Foden. He was brought up in the Metropolitan Borough of Stockport, the United Kingdom, where he got his initial practices. Phil Foden is blessed with a little sister who is almost the same as him in age. But he has two elder siblings as well. They are a middle-class family, and he also had to think of the family since his childhood. He has a huge football interest and grew up supporting Manchester city since his childhood.

Talking about the career of a young player of England Football Team, The England U-21 midfielder, Mr. Phil became young watching the club matches at the City of Manchester Stadium. So it comes the time to choose the best school for the talent like Philip, then the ideal choice was Manchester city, where his talent can only be refurbished.  A boy who was born in Stockport of England, has always been a fan of Manchester City, and that why his destiny called him by which he joined the club at the age of 8 and signed his academy scholarship in the year 2016. He was bound to St. Bede’s College, and the tuition fee is managed by Manchester City as well. 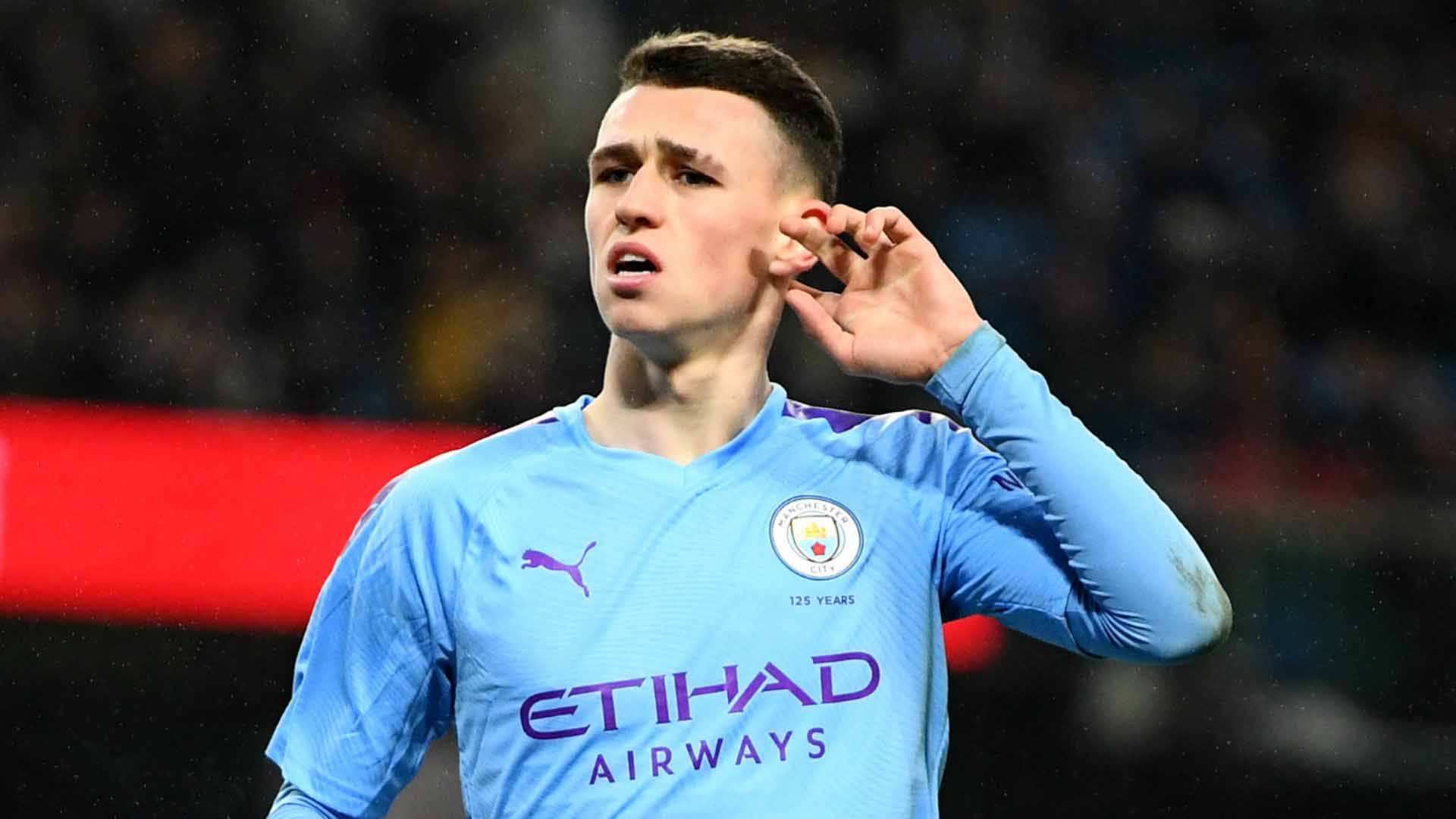 One day which was 6th December 2016, The head coach of Manchester city, Mr. Pep, put his name in the last of Matchday squad for the Champions’ League group stage, which was going to be held with Celtic where they draw by1-1. Phil Foden is a youth international player from England Football Team who plays for the U21 team and has shown his caliber in the field matches. He scored in the final of the 2017 UEFA European match Under-17 Championship category, and he suffered a penalty with Spain in the year 2017.

In the same year, Phil Foden highlighted by the press after scoring twice in the final of the 2017 FIFA U-17 World Cup, which was against the also Spain by winning the competition. Because of his best performance in that match, Phil Foden was awarded the best player of the tournament. In his path of success, he won the FIFA U-17 World Cup Golden Ball award in 2017 by gaining massive attention from the media regarding his performance.

He is considered to be the legend who has earned different renowned titles like FIFA U -17 world cup, UEFA champion league, and many other titles. He was supposed to be the best star in Football as he waited a lot to play from the city. He was from a middle-class family who never had a connection with a football background. He made everything by himself. 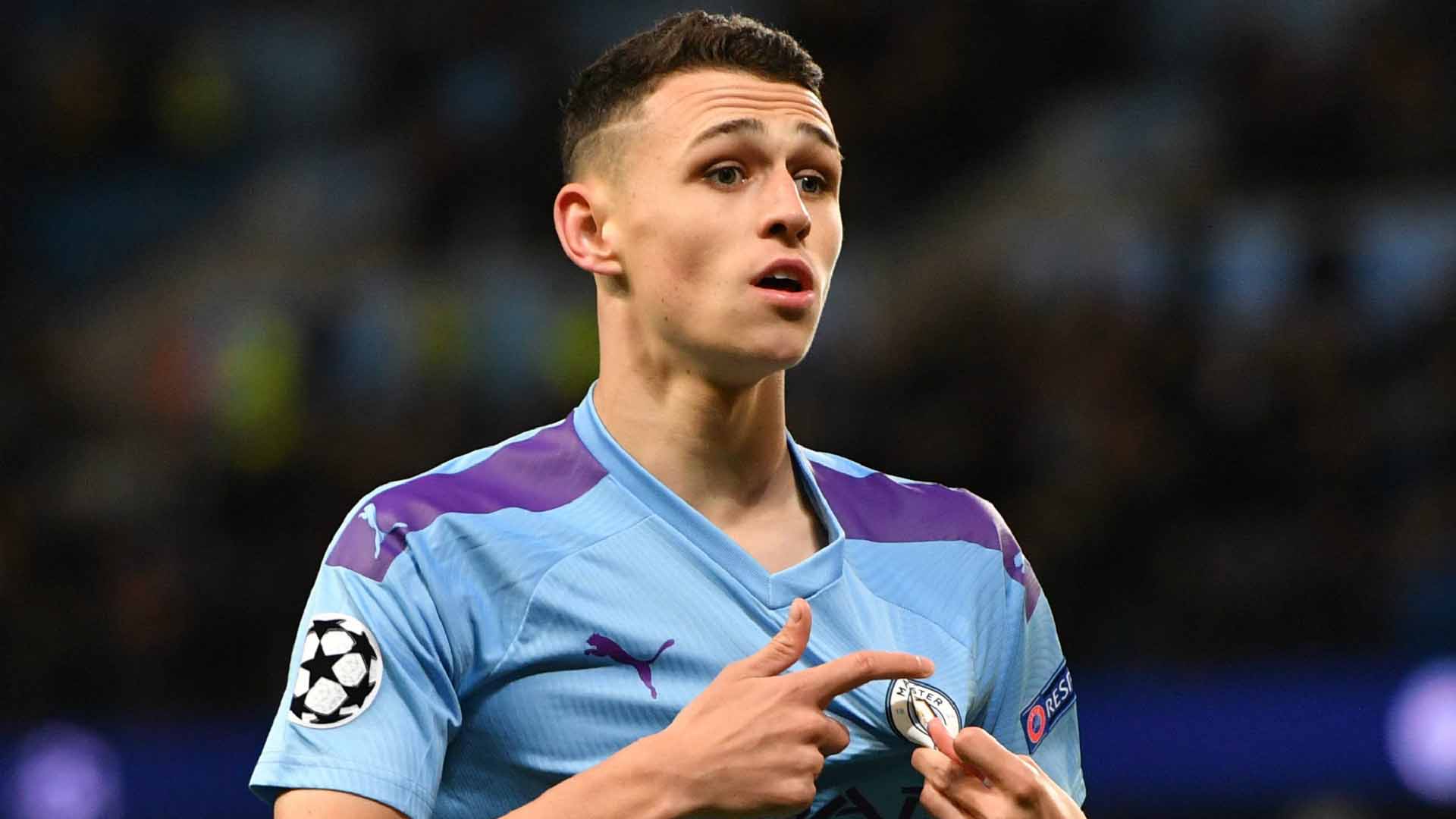 As there are many football enthusiasts in England and has produced many capable idols in the field of Football, but no one thought this average guy would build his empire in the area of Football. A man with 5 ft 7 in (1.71 m) height won different titles and one of the best central midfielders of the England Football Team who competed with the other opponents in his entire football career. As he is From England, he got the nationality of England and played from the side of England. He is now one of the youngest players who is doing great in the football field.

The official report says that Phil has $50 million. His annual salary is considered to be $ 1000000. His income is not only limited, as he earns from the endorsement of different products as well. Phil Foden is a brand ambassador for the different brands. He had different expensive cars and lives in an expensive house as well. He is one of the players who is living a high standard of life.