Who is Christian Benteke?

Christian Benteke is a professional footballer from Belgium, popular for his “striking” position. He represents the club “Crystal Palace” in the Premier League. Christian is also a member of the national team of “Belgium.” He started his career at the club “Standard Liege.” Christian represented the club in the “2008-2009 Belgian First Division.” He then joined the club “Genk” for the “2009-2010 season.”

Then, he went back to the “Crystal Palace” for the “2016-2017 season.” Christian has earned 30 caps for “Belgium.” It is the total number of caps he collected since his playing of the match in 2010. Unfortunately, he missed the chance of participating in the “2014 FIFA World Cup” due to injury. He was in the team that reached the “UEFA Euro 2016.” The team succeeded to reach the quarter-finals of the tournament.

How was the Christian Benteke childhood?

The birthplace of Christian is Kinshasa. He came into the world on December 3rd, 1990. His family was immigrants. They had to emigrate at the time of the “Mobutu Regime.” The whole family migrated to Liege, Belgium in 1993. 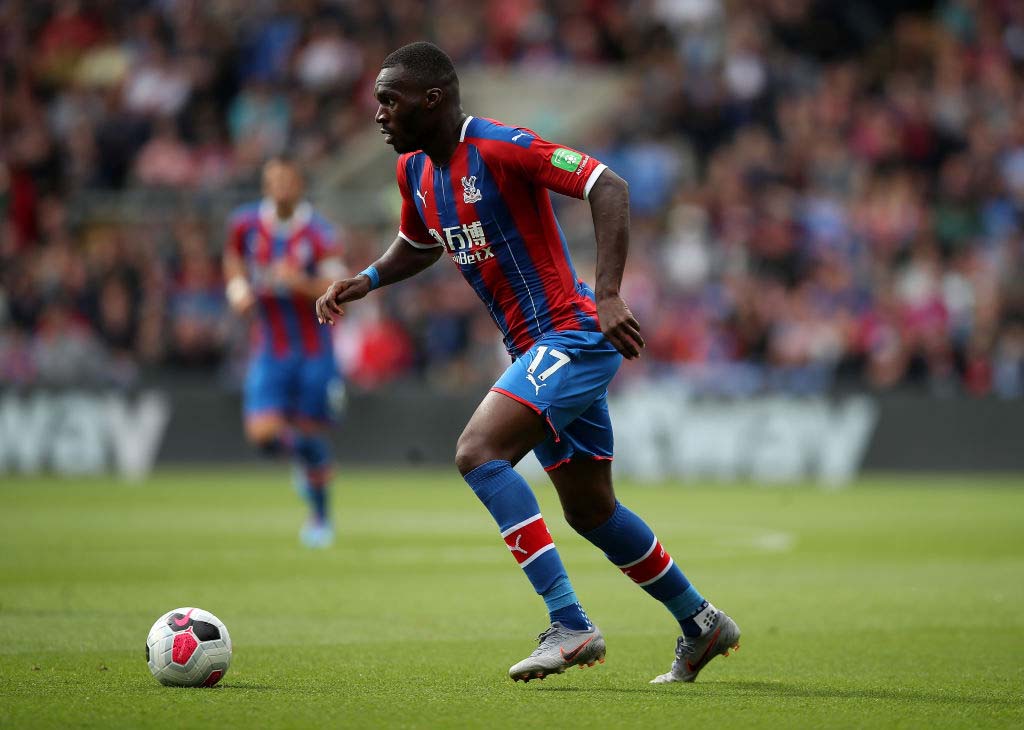 How did Christian Benteke started his career?

Christian used to play for the “JS Pierruse” during his youth days. Then, he moved to the “Standard Liege” and then to “Genk.” Christian returned to the “Standard Liege” in January 2009. He succeeded to score a total of 12 goals in the “2008-2009 Belgian Championship.” The “Wallon Club” had won the tournament. Christian joined the “VK Kortrijk” on August 7, 2009. It was the transfer made on loan. He played with his full potential for the team. Christian succeeded to score 14 goals for the team in the “Belgian Pro League.” He even scored five goals during the “Championship Play-Offs.” It was a great finish for the club in history.

Likewise, he spent the next season in the club “KV Mechelen” on loan. It was a transfer-exchange deal for Aloys Nong. The performance of Christian in the club was comparatively weak than in the other clubs. He only got the chance to appear for 25 matches with a total scoring of only seven goals.

Christian Benteke went back from the “Standard Liege” to “Genk” in August 2011. The transfer fee was not revealed. He succeeded to score 16 goals and 9 assists at the beginning of the “2011-2012 season.” He began the “2012-2013 season” scoring three goals in a total of five league matches. The club Aston Villa offered €6 million in August 2012.

Christian Benteke also scored the fourth goal in the match against “Norwich City.” His team won the “League Cup” with the final score of “4-1.” He also succeeded to score a goal against “Liverpool” on December 15. His team won the match with a final score of “3-1.” Then, he was not able to score a goal for a long time. He broke the ice of his scoring during a penalty kick against “Swansea City.” 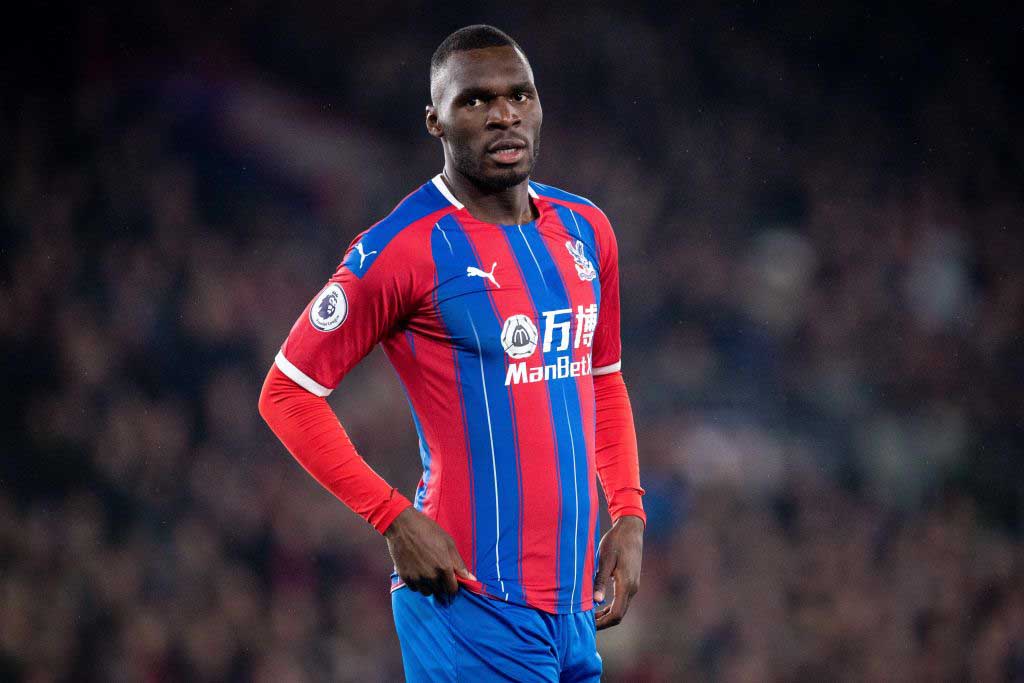 You may know more about Sergio Ramos

Similarly, his team won the match against “Arsenal” with a total score of “3-1” on August 17, 2013. It was the opening match of the “2013-2014 Premiere League.” Christian suffered from “Rupture of Achilles tendon” on April 3rd, 2014. It was during his training phase. This resulted in having rest for six months and lost his chance to participate in the “2014 FIFA World Cup.”

Who is the wife of Christian Benteke? 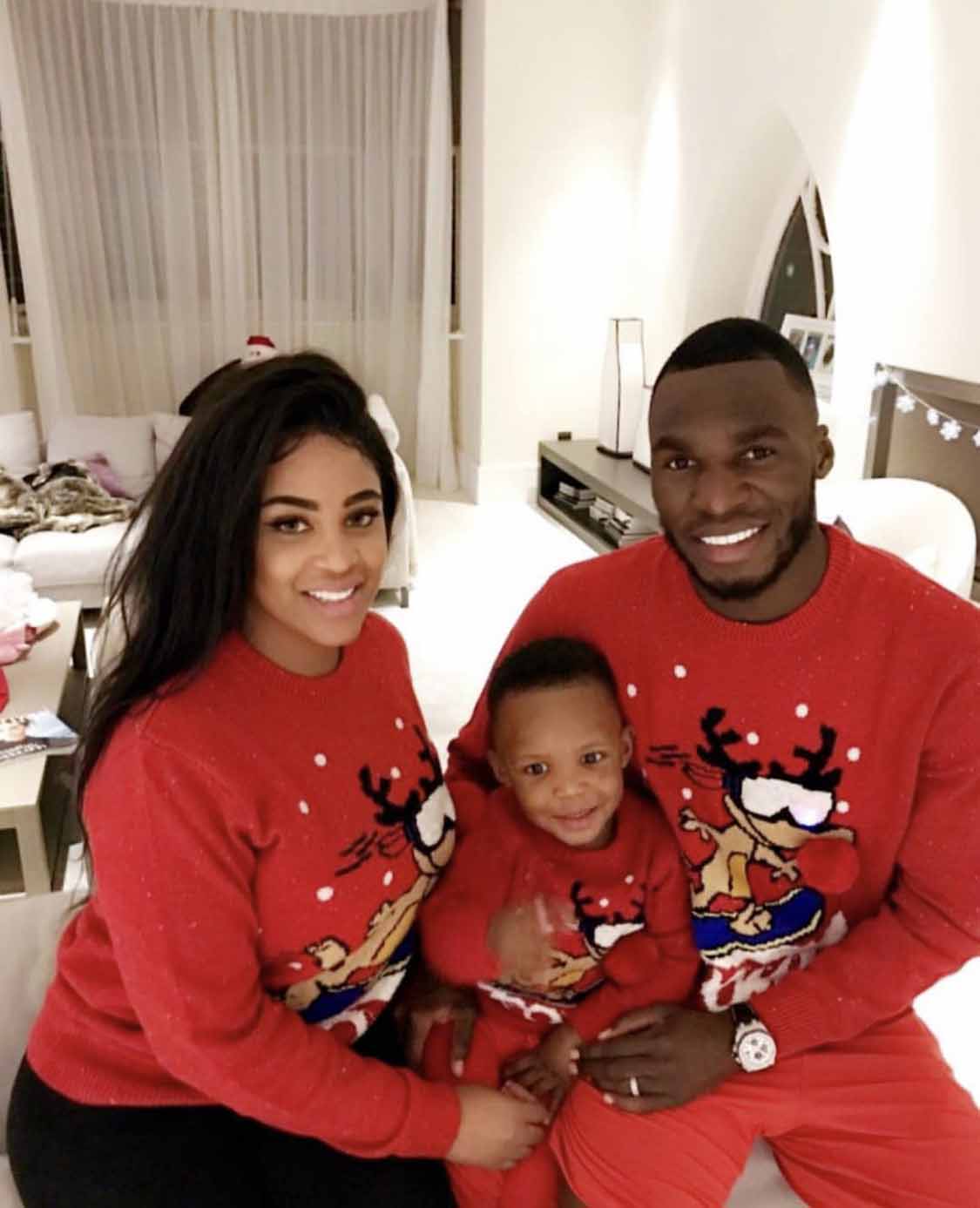 Is Christian Benteke on social media?

How much is Christian Benteke net worth?

Christian Benteke has been active in the sports fraternity for more than five years. He has been part of big tournaments and has scored a lot of goals. His exact net worth figure is not clear. But as per his lifestyle and achievements, he must have a net worth of around £50 million.