Jalen Rose is a current studio analysis who have hosted on numerous ESPN shows. He has been hosting on NBA Countdown since 2012. He is also a former left-handed basketball player who has played with and against other famous basketball stars like Kobe Bryant, Michael Jordon, etc. He also founded an academy called Jalen Rose Leadership Academy under his own name providing leadership based education and scholarship to a large number of students.

Jalen Rose started playing basketball at an early age. He had a high profile even before being the NBA player and was a star of his high school. After finishing high school at Southwestern High, he joined the University of Michigan. During his university, he joined the Wolverines, which is a men’s basketball team and they became national runner up two times in a row in the NCAA Finals games.

The Wolverines were coached by Steve Fisher who was also the legendary retired basketball player. He named Rose and his four friends as “Fab Five” and led them in their freshman year. During the fab five’s freshmen year, they set the record of 597 points in the total game and used to score an average of 17.6 points in each game. Although Jalen Rose was not able to win the NCAA title, he still caught a large number of attention from reporters and peoples. 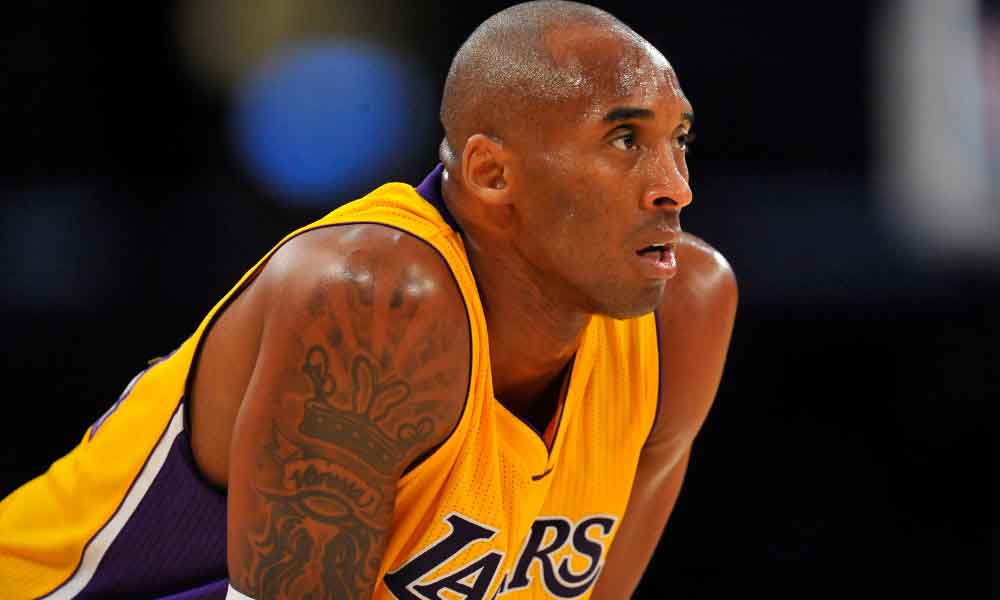 During his time with the Indiana Pacers team, Jalen Rose was not able to play to his full potential. He was often stopped to play the game by Larry Brown, the former coach of Indiana. But when the team’s new coach Larry Bird was assigned, Rose began to show his breakthrough potentials. Rose was already like a small leader who led his team forward. With his help, his team was able to make appearances in the Eastern Conference three times. Rose scored the average points of 18.2 in each game in the 1999-2000 season. That year he was considered as the most improved player.

He won the NBA Most Improved Player Award which was the Pacer’s first-ever award and he is known to be the first player after Reggie Miller to lead the Pacers in the 2000NBA Finals. However, they lose their coming games to Kobe Bryant of the Los Angeles Lakers. After that, Rose changed his team from Pacers to Chicago Bulls during the 2001-02 basketball season. He played 16 games in the 2003-04 season as a Chicago Bulls.

After two years in Chicago Bulls (2002-2004), he was traded to Toronto Raptors along with his teammates Donyell Marshall and Lonny Baxter. Rose was one of the Raptors who scored 81 points in a single game.  In 2006, he was again traded to New York Knicks. He played as the Knicks for a year which didn’t went smooth so he left the Knicks and signed a contract of one year with Phoenix Suns in 2006 which was also his last team in his basketball career. After that, he retired from his basketball career and is currently now a sport analyzer. 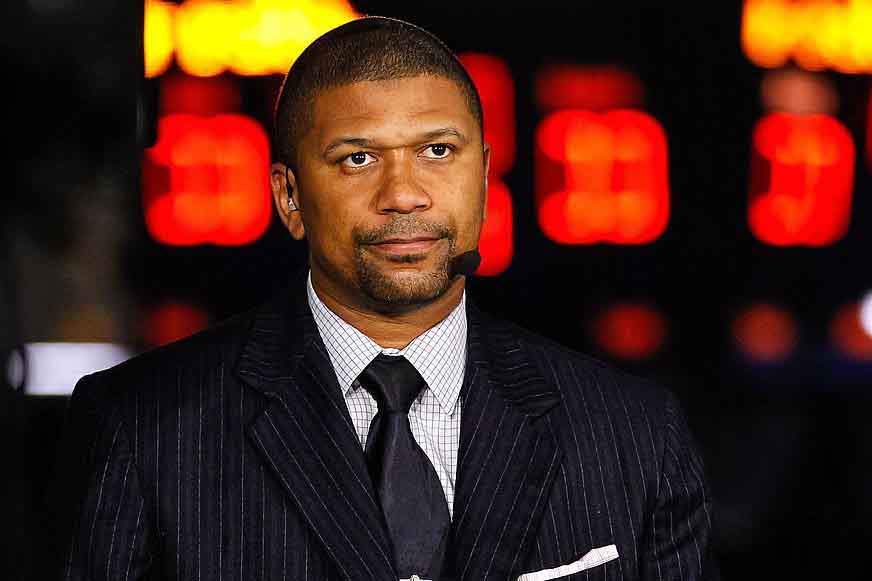 After his retirement, Jalen Rose started to work as a sports analyst in 2012.  Since then, he hosted multiple sports shows like Jalen & Jacoby, Get Up!, and other morning and afternoon shows on ESPN. Rose has also produced a documentary called The Fab Five and aired in 2011, which became the highest-rated documentary of ESPN. In 2015, he released the book based on his personal life called Got to Give the People What They Want which became the New York Times Bestseller. His book became huge success in America.

Rose’s foundation which is the charitable fund called Jalen Rose Foundation was established in 2000. It gave life-changing opportunities to youth who weren’t capable to pay for their schools. It also provided donations and grants to other non-profit organizations in need. In the year 2011, he established the Jalen Rose Leadership Academy. It is a charter high school situated in Detroit, Michigan. The purpose of this school is to provide a safer environment for high school students to avoid high school dropout and increase their test scores.

The Detroit News which is one of the major newspapers of the US entitled him the Michigan of the Year award for his philanthropy. For his service to the society and contributions, Rose received the 11th Annual National Civil Rights Museum Sports Legacy award in 2016. He was also awarded Basketball’s Human Spirit Award in 2016 by the Naismith Memorial Basketball Hall of Fame. 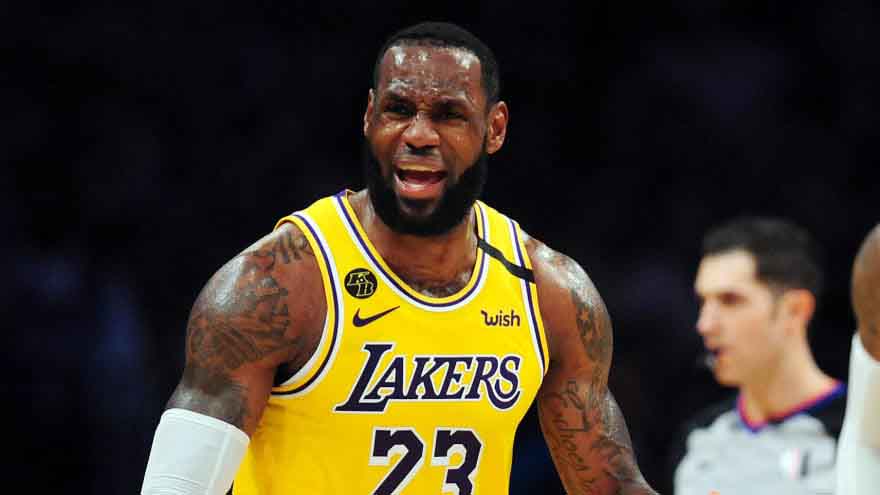 Rose’s full name is Jalen Anthony Rose. He was born on January 30, 1973, in Detroit of Michigan. His nationality is American. He was born to parents Jimmy Walker and Jeanne Rose. His father too was a former professional basketball player. His position in the game was Guard which is the same as Jalen Rose. Although he was his biological father, they never get to see each other in person which is sad. His father died due to lung cancer in 2007.

Jalen is married to Molly Qerim Rose who is also a famous sports anchor for ESPN’s First Take. They have two daughters and one son.