James Krause is a professional MMA fighter from America, currently associated with the “Welterweight Division” of the UFC. James is active in professional MMA scenario since 2007. He also has his gym, where he gives training on “Mixed Martial Arts” and “Brazilian Jiu-Jitsu.” His gym’s name is “Glory MMA & Fitness.” It got located in Lees Summit, Missouri. James also has the shares of “KCFA,” ” Metro PCS,” and “Kansas City Fighting Alliance” at the ventures are in the Kansas City metropolitan area.

The birthplace of James is Newport News, Virginia. He came into the world on 4th June 1986. James grew up in Odessa, Missouri. He had to face family instability at an early age. He started his training in Karate at seven years old. 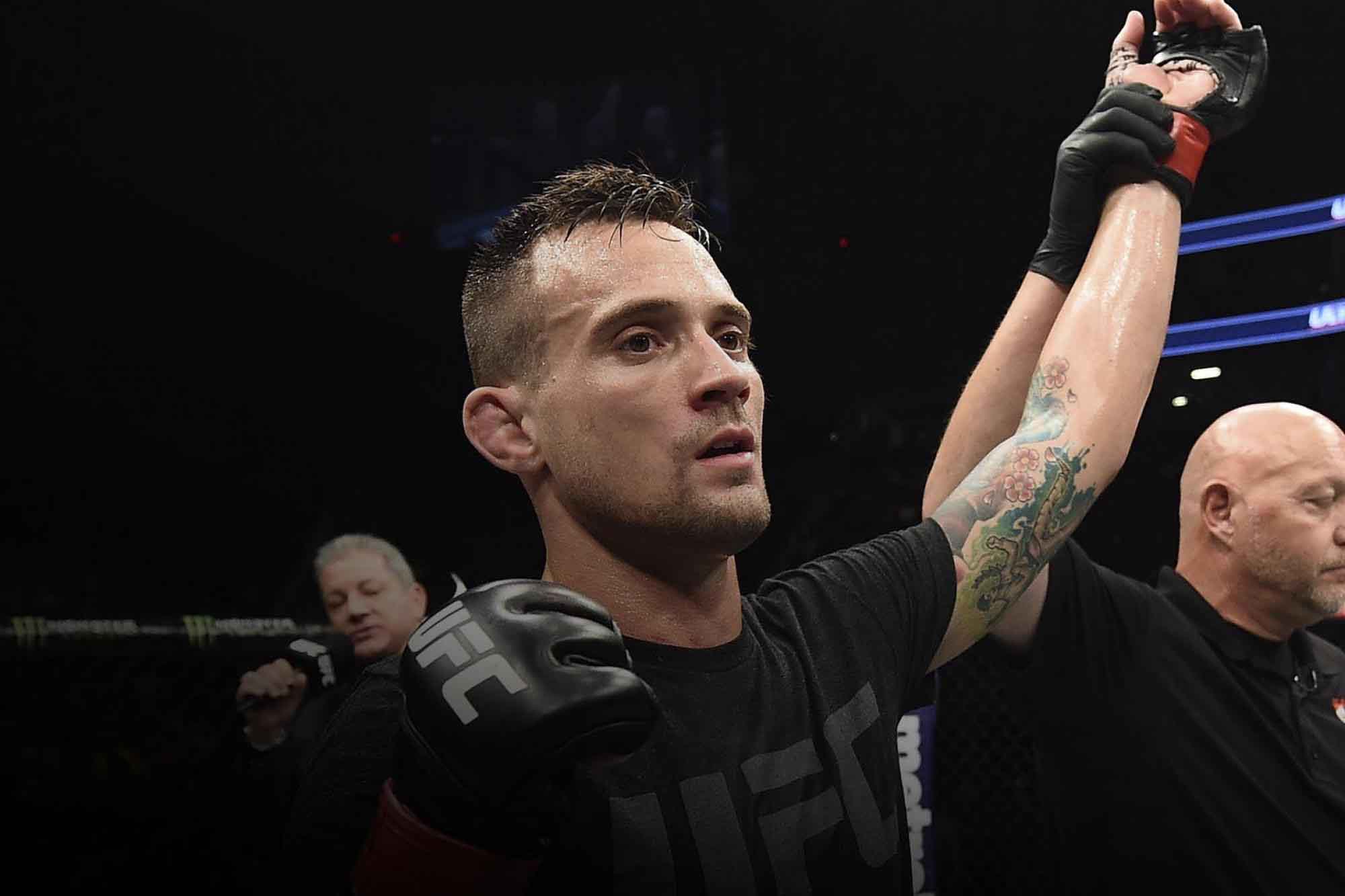 James started attending “Odessa High School” in Missouri in 2001. He started participating in the wrestling competition. James graduated from there in 2004. He left high school and began to work full-time at the age of nineteen, then found MMA to pursue his career.

James started as an amateur fighter. He succeeded to won two championships. James even held the title of number one amateur in the country for six months. The professional life of James started from the “Titan Fighting Championship” on 28 November 2007. James Krause won his first match against Kevin Hengler in the first round from technical submission. He won all the games fought in the Midwest with a record of “10-0” from stoppages. 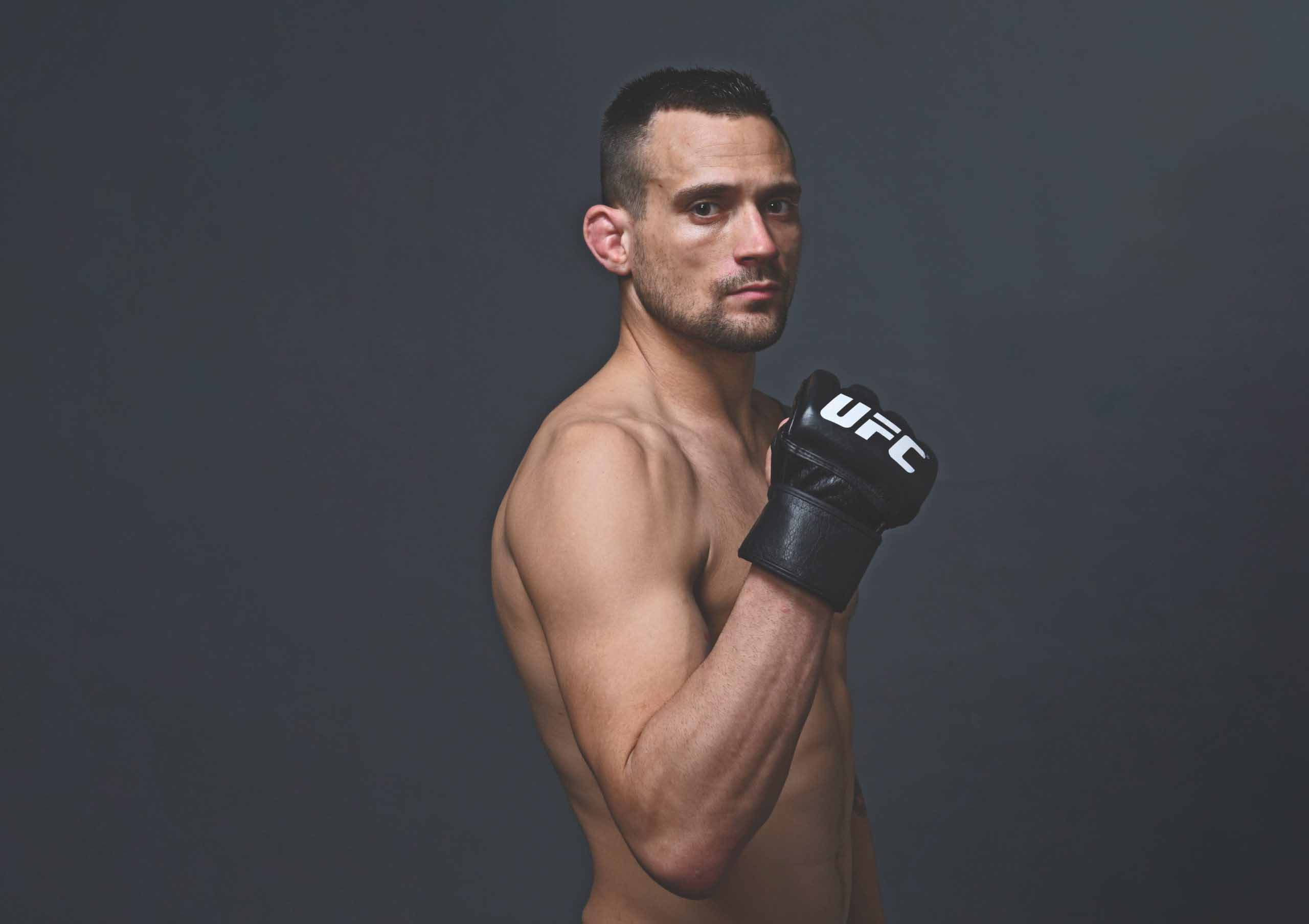 James also participates in “Shark Fights 19.” He fought against Steve Schneider. The match took place in September 2011. He won the game in the second round through “rear-neck choked.” James even won the “Titan Fighting Championship 20” on 23rd September 2011. James Krause competed with Sean Wilson for the title and won in the first round by submission.

Moreover, James Krause gets the opportunity to be part of the “32 fighters” to participate in the “The Ultimate Fighter: Live.” The match got broadcasted in March 2012. The journey of the tournament was not satisfactory for James. He lost the fight against Justin Lawrence in the first round by TKO. This round resulted in is elimination from the game.

Then, James signed an agreement with the “Resurrection Fighting Alliance,” and his second fight during the promotion of “Ressurection Fighting Alliance 3” took place on 30th June 2012. He fought against Amir Kehillah and won it by split decision. Similarly, James wins another match with Guilherme Trindade on 2nd November 2012. He won the game at the beginning of the game in just 31 seconds of the first round. After winning the “Ressurection Fighting Alliance 4” in this quickest time, James Krause got the opportunity to become part of the next alliance. He also won the match on 30th November and won against Joe Jordan in the third round by submission.

Likewise, James Krause returned to “The Ultimate Fighter 25 Finale” on 7th July 2017 and won the match against Tom Gallicchio by unanimous judgment. He also won the fight against Warlley Alves in “UFC Fight Night 135” on 25th August 2018. James also won the “UFC on ESPN+22” on 11th November 2019 against Sergio Moraes. The match also succeeded in defeating him “Performance of the Night.” James recently won the game against Claudio Silva in “UFC Fight Night 180” on 18th October 2020. 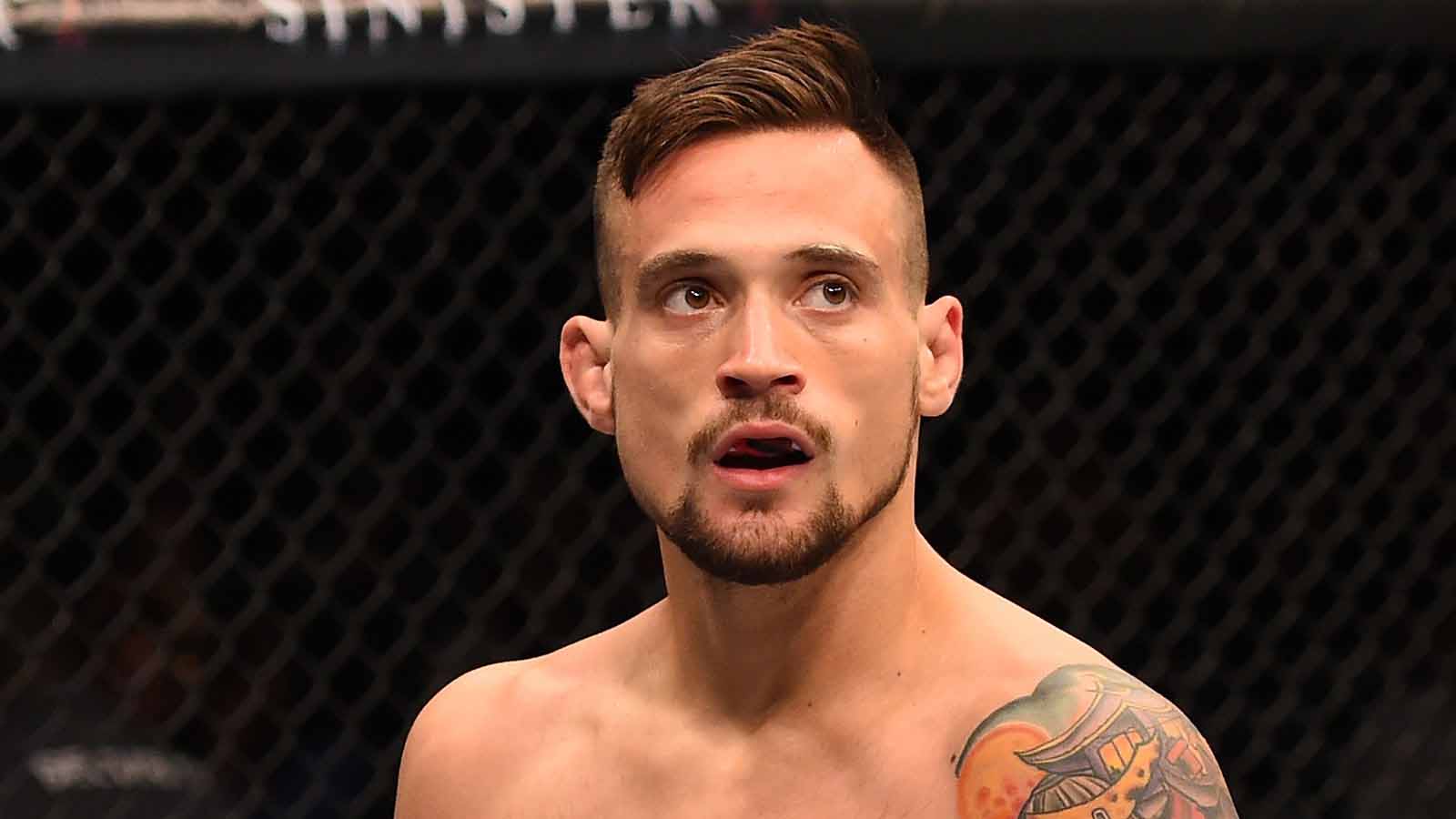 James was in a relationship with Shyne. She is a weight lifter. They started dating in 2008. There gets after knowing each other; they married on 29th May 2011. The couple got blessed with two daughters, and the eldest one is Lincoln. They are also the surrogate parents of Lily.

He goes with the name of “@thejameskrause” on Instagram with 54.1K followers and “@TheJamesKrause” on Twitter with 16.3 K followers. His Facebook page “James Krause” has 11K followers.

According to wallmine.com, the approximate net worth of James is $6.6 million.

The full name of James is James Leo Krause, while his nationality is American, and his current age is 34. The ethnicity of James is not apparent. James has an attractive height of 6 feet 2 inches along with a complimentary weight of 83 kgs.