Who are the Seattle Seahawks?

The Seattle Seahawks is a professional American football team playing out of Seattle, Washington, which competes in the National Football League (NFL). They are also a member club of the National Football Conference (NFC). The team was established back in the year 1974 and got currently coached by Pete Carroll. Furthermore, the team’s home ground is the Lumen Field, situated in Seattle’s SoDo neighborhood. It previously got known as CenturyLink Field.

The club is owned by Jody Allen, who is also the current Chairman of the team. Chuck Arnold is the current President of the club, and the general manager is John Schneider. The team has won the National Football League championship once and the XLVIII Super Bowl championship in the year 2013. 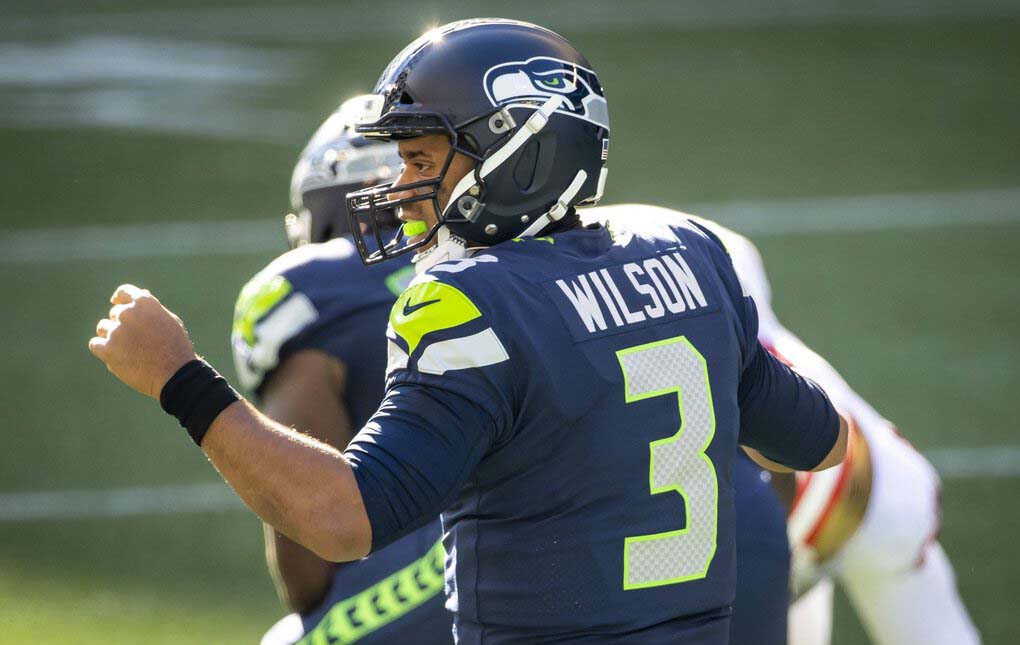 The Seattle Seahawks got established 46 years ago on 4 June 1974. The team got founded when the NFL decided to expand from 26 teams to 28 units. The club got established to acquire an NFL franchise for the city of Seattle owned by The Nordstrom Family from 1976 to 1988. John Thompson, a former Executive Director of the NFL management council and a former Washington Huskins executive, was given the general manager’s post for the Seattle Seahawks.

Likewise, Jack Patera, an assistant coach of the Minnesota Vikings, was hired by John Thompson as the first-ever coach for the Seattle Seahawks. The team’s debut match came on 1 August 1976 when it played a game against the San Francisco 49ers in a pre-season game in the team’s first home ground, the Kingdome.

Chuck Knox worked as the head coach for the team from the year 1983. The Seattle Seahawks had their career-best season with Chuck Knox with nine wins and seven losses. The team defeated teams like the Denver Broncos and the Miami Dolphins before facing defeat at the hands of the Los Angeles Raiders. Following the rising success, the Seattle Seahawks had their best season when they completed the season with 12 wins and only four losses. With such an impressive record for a newbie team, Chuck Knox won the NFL Coach of the Year Award for that particular season.

The team was then purchased for $80 million from The Nordstrom Family by Ken Behring and Ken Hofmann in 1988. The club proceeded on to win their first-ever division title in the same year. 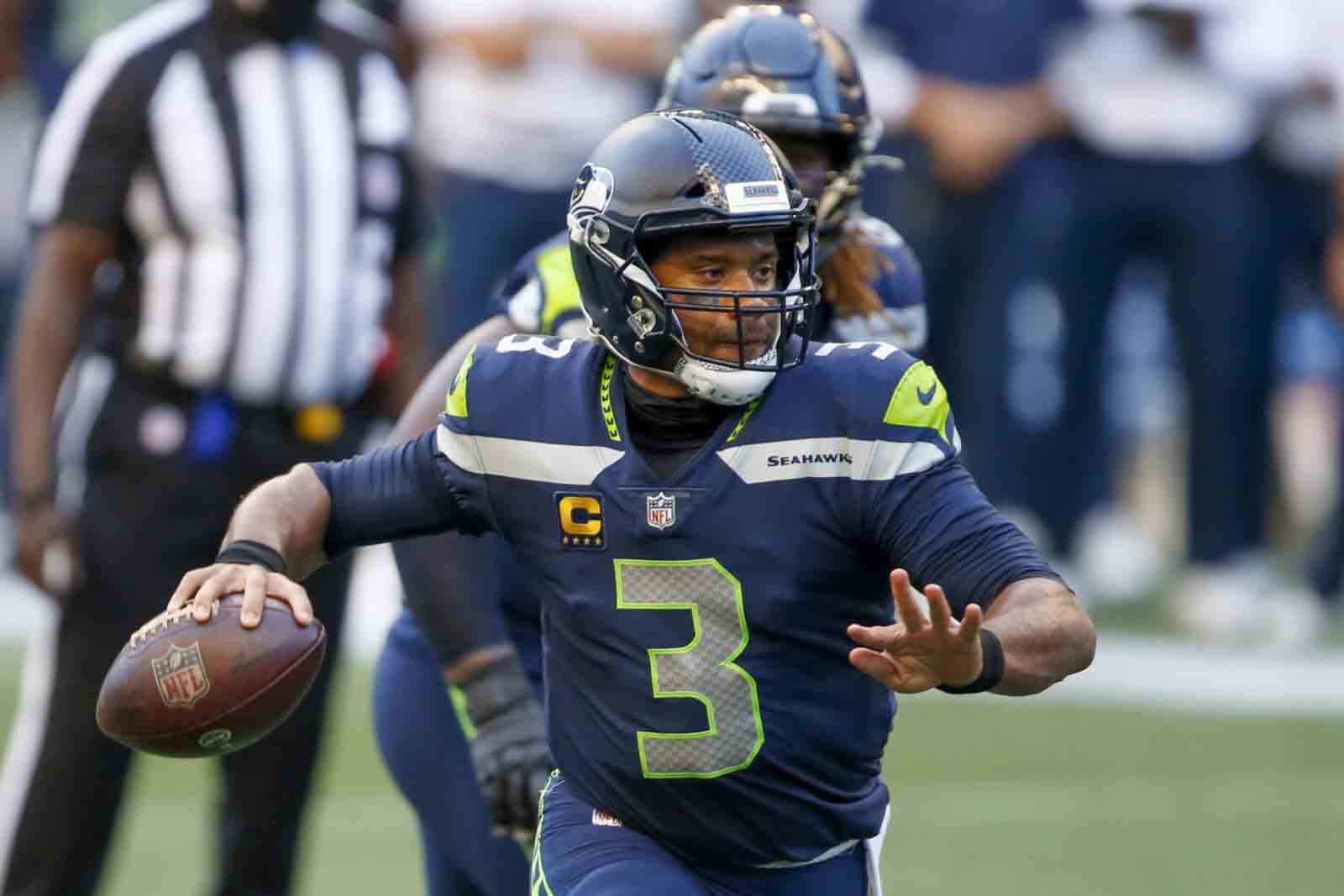 The team got almost relocated and bankrupted when owners Ken Behring and ken Hoffman decided to transfer the team operations from Seattle to Anaheim, California. This incident was a colossal failure, and the NFL almost fined the owners $500,000 a day if they did not take back their decision. Finally, the club was sold to Paul Allen, Microsoft’s co-founder, in 1997 for $200 million. Paul Allen has owned the club for over 20 years and is still the club’s current owner. After Allen was named the club owner, he hired Mike Holmgren as the head coach for the team with whom the club played for almost ten seasons and won their second division title.

The Seattle Seahawks returned to the NFC West on a realignment plan to balance the four-team four divisions. After the realignment, the team opened their new home stadium, the Seahawks Stadium, in 2002. The 2005 season was the best season for the Seattle Seahawks, with 13 wins and three losses in which they managed to beat the Philadelphia Eagles in a 42-0 match. The team was placed at the top of the NFC list and won the NFC Championship in 2005. They also bagged a 20-10 win over the Washington Redskins, ending their longest drought of playoff victories in the 2005 playoffs.

The Seattle Seahawks finished their 2009 NFL season with five wins and 11 losses, shortly after which the head coach Jim L. Mora got fired.

The Seattle Seahawks made history when they entered the playoffs despite having the seasonal record of 7 wins and nine losses and was the best record among its division. The team won in their first playoff match with 41-36 against the New Orleans Saints, the Super Bowl XLIV champions.

Moreover, the team made history when Marshawn Lynch ran for 67-yards breaking nine tackles to grab the victory. The cheering of the fan was so loud that the area around the Seahawks stadium felt an earthquake. It got named the ‘Beast Quake.’

In 2013, the Seattle Seahawks finished their season with their best regular-season record of 13 wins and three losses. They went on to play ta Super Bowl XLVIII against the Denver Broncos, in which the defense of the Seahawks completely dominated the Broncos and won the championship with the final score of 43-8. The guard later came to be known as one of the best defenses in the Super Bowl era. 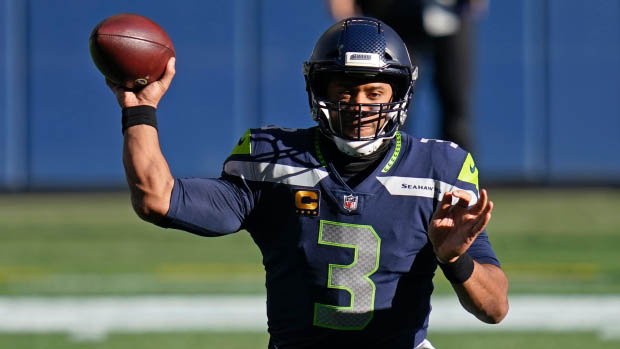 The Seattle Seahawks has appeared in the 2005 Super Bowl XL with Mike Holmgren as the head coach. They lost the match against Pittsburgh Steelers (10-21), which took place at Ford Field, Detroit, Michigan. Their best record was 15-4. In 2013, they won the Super Bowl XLVIII with Pete Carroll as the head coach against Denver Broncos (43-8), which took place at the MetLife Stadium, East Rutherford, New Jersey.

The Seattle Seahawks is the well-known football club of the NFL, and as of 2020, the team’s total net worth got valued at around $3.08 billion.