Who is Jose Mourinho?

Jose Mourinho is a professional football manager best known for his phenomenal strategy that has led many football clubs to the peak of success. He was born Jose Mario dos Santos Mourinho Felix. He was born on 26 January 1963 in Setubal, Portugal. Currently, Jose is serving as the head coach of the famous football club, Tottenham Hotspur.

Jose Mourinho is a Portuguese coach. He has the potentiality to prosper the team. He is basically famous for his role as a manager. Mourino is one of the finest football coaches and managers in entire football history. He is popularly known for his role as a coach in popular football clubs such as Manchester United, Chelsea, Real Madrid, Porto FC, and Inter Milan. Mourino was also a former football player. He played as a Midfielder for small clubs in Portugal. He also had played several second division leagues such as  Rio Ave, Sesimbra, and many more. 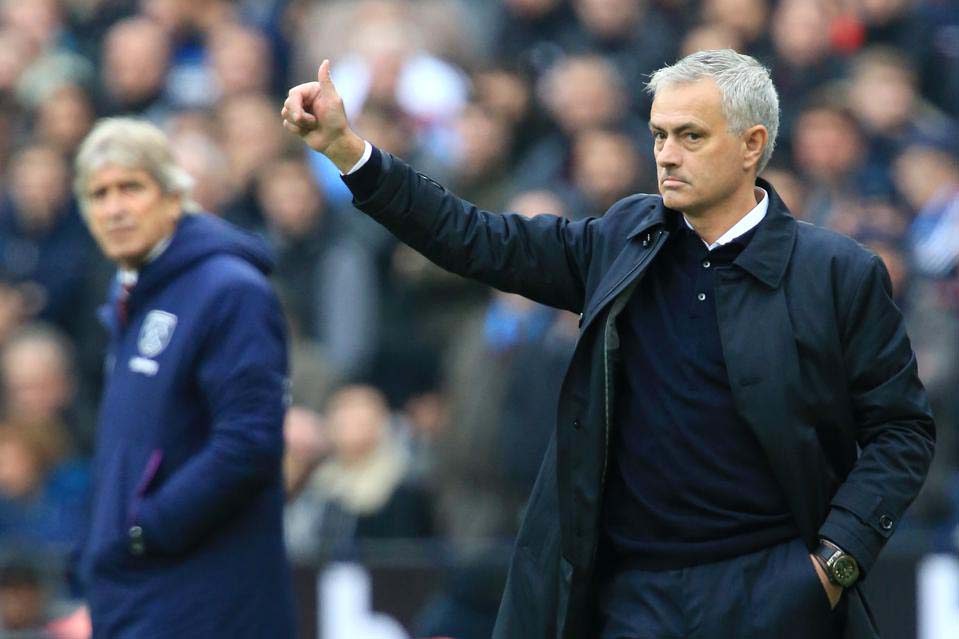 The famous football coach, Jose Mourinho, was born on 26 January 1963. He was born in a small remote village on the southern side of Setubal in Portugal. Jose was born to Jose Manuel Mourinho Felix and Maria Julia Crrajola Dos Santos. His father, Jose Manuel, was a football player playing for the professional Portuguese football team OS Belenenses and Victoria de Setubal. His mother, Maria Julia, was a school teacher in the village.

Jose Mourinho was born into a middle-class family. Besides his father and mother, he was close to his uncle. His uncle was a businessman and also a shareholder of many stadiums, including the Setubal football stadium. Jose wanted to walk in the footsteps of his father. His inspiration towards football was through his father. Mourino has played football since his childhood. He also played at Rio Ave, where his father served as a head coach. Overall, Mourino came from a family in which football was considered one of the best games in the world.

In the year 1971, Jose Mourinho joined the Belenenses youth club. He was interested in acting more than in his education. His mother used to make him study rather than letting him play football.

Maria Julia, His mother, made him study in business school, but Mourino dropped out on his first day. Jose attended the Instituto Superior de Edicaco Fisca and the Technical University of Lisbon to study sports science.

Jose Mourinho was born in Portugal, which makes him  Portuguese. Also, his parents, Grandparents were the native of Portugal for a long period of time. His ethnicity is also Portuguese. 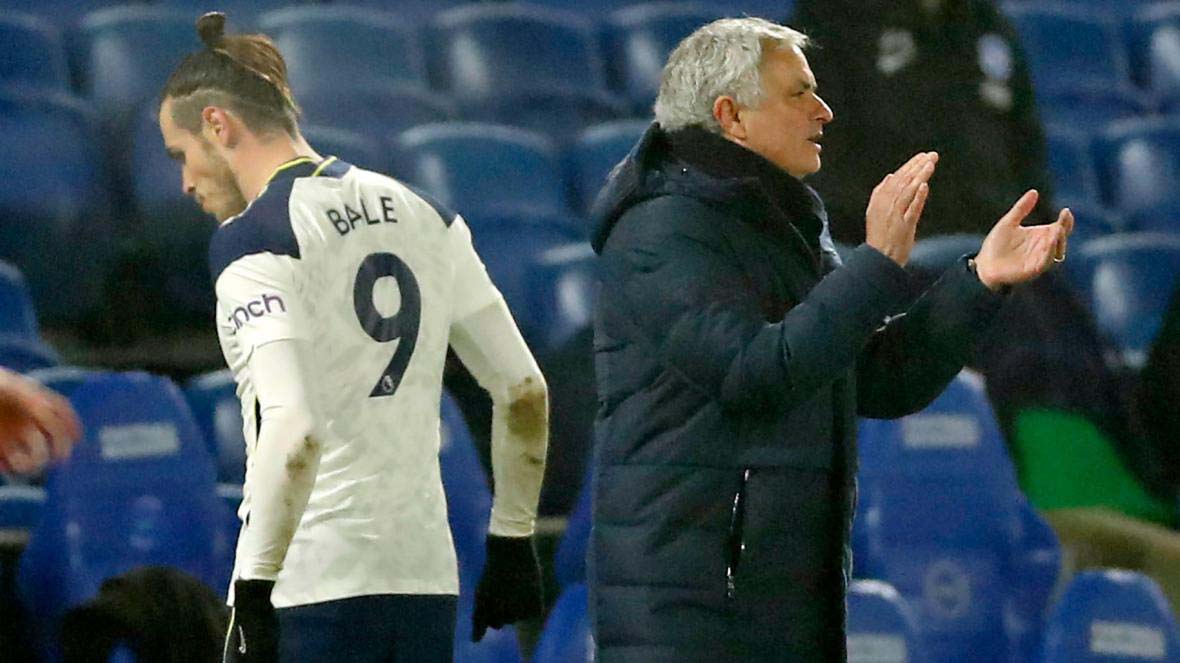 Jose Mourinho started his career as a football coach after he left his job as a school coach. He wanted a break in his life and applied to be the head coach of the famous youth club, Victoria de Setubal. Luckily, his application was accepted .he began his career as a coach in the early 1990s. He then applied for the post of translator for Bobby Robson, one of the finest foreign coaches.

After Robson was sacked by the club, Jose Mourinho decided to take the position of assistant coach. Jose finally served as a coach in December 1993. The Porto FC is one of the famous Portuguese football clubs consisting of players like Ljubinko Drlovi, Rui Barros, Vitor Baia, and many more.

During his work period as an assistant coach, Porto thrived and reached the UEFA champion leagues semi-final. They even won many super cups and trophies like Taca de Portugal, Portugues Sper cup, Portuguese championship in both 1995 and 1996. In 18996, Mourino, along with his family, moved to Madrid, the capital of Spain. Mourino serves as a head coach in the ear 2000 after Robson left Porto Fc. Robson and Mourinho are still great friends.

Later in June 2004, Jose Mourinho signed a three-year contract with the famous football club Chelsea. Chelsea paid 1.7 million pounds to Porto to hire Mourino as a head coach. Mourino is an established coach, and he was able to make a name for himself. During his work period on Chelsea, he was able to secure the  League cup. Chelsea won with the popular club, Liverpool scoring three goals. Due to his phenomenal strategies as a coach, he was able to lead the team in various cups, final, and semi-finals.

He resigned from Chelsea on 20 September 2007. Mourino again returned to Chelsea on 3 June 2013. He signed a four-year contract with the club. In an interview, he had stated that he had a great passion for two clubs: Chelsea and Interinter Milan. 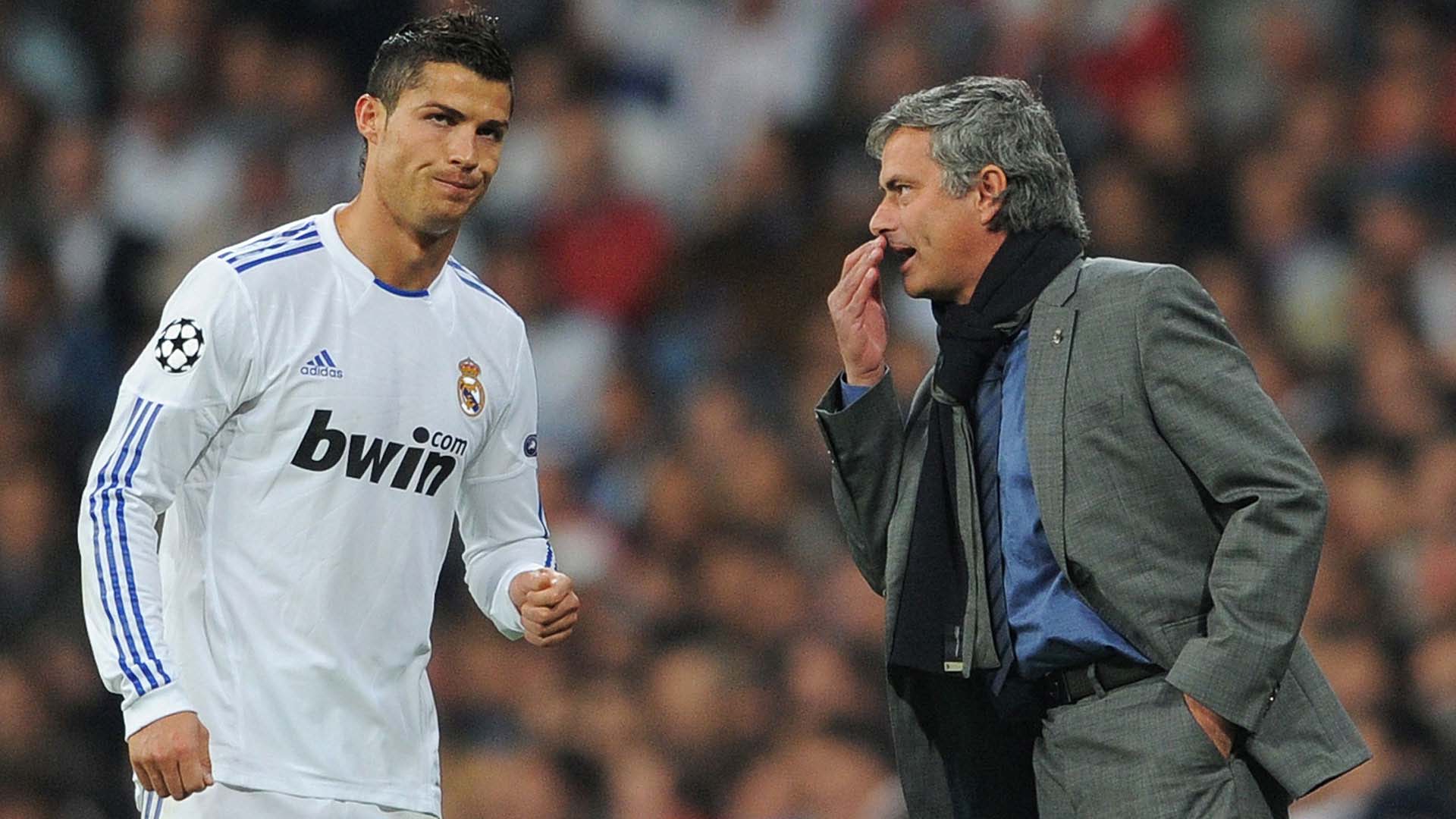 Jose Mourinho married Matilde “Tami” Faria in 1989. He met his wife as a teenager in Setubal. They both were in a relationship since 1987. These couples are blessed with a son named Jose Mario Junior. Besides family, Mourino is a kind-hearted trait. He donates for various charities and also in countries like Somalia and Turkey.

It is obvious that serving as a coach in those popular football clubs pays more. Besides football, Mourinho has signed a contract with various brands and endorsements such as Samsung, American Express, Braun, Jaguar, and Adidas. His net worth is considered to be $ 23 million by January 2021.