“All-Star” baseball pitcher Justin Verlander underwent surgery on 30th September 2020. Surgeons worked on his right elbow in the surgery. He needs about 12 months of rest before coming back into the game. Justin will start his training in the spring of 2022 if everything goes well. He has also received the title of ” American League Rookie of the Year” in 2006. Justin joined “Houston Astros” in 2017.

Science has created a lot of improvements with the progress of human civilization. Each invention of science is targeting to improve the social lifestyle. With time, a scientist has also been concerned about balancing the environment and the lifestyle. Keeping the balance is one of the primary goals; every field is getting benefits.

Likewise, health is also one of those fields to get the enhancement. There is a lot of research and intentions of medical equipment. This progress has contributed to improving the quality of life and increase the life expectancy rate. Many critical cases are getting affordable treatment. The use of robots is also growing to save the life of people from acute cases. 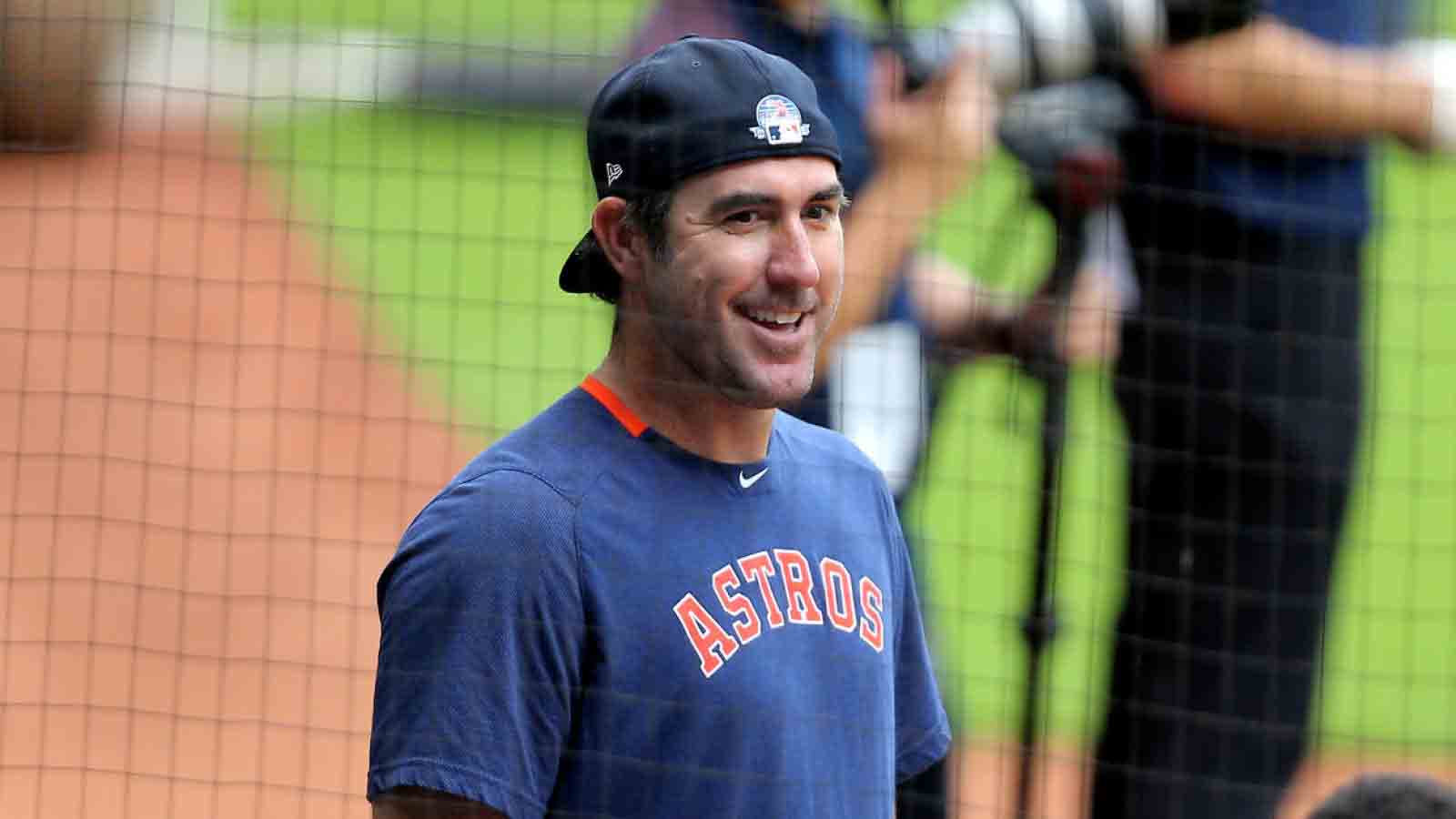 Moreover, “Tommy John Surgery” is also one of the most fruitful surgeries in medical science. With time, there are a lot of complications in the bones of the people. It may be due to the age factor or daily lifestyle. The surgery is known as “UCL Reconstruction.” A patient undergoes this surgery to replace the torn ulnar ligament collaterally.

The surgery is done in the elbow part to replace it with a tendon, taken from another part of the body. Such surgery helps fix the range of motion, restore stability, stabilize the elbow, and reduce or eliminate the pain. Tommy John was the first baseball pitcher to undergo this procedure, so it is also famous for his name.

Justin’s birthplace is in Manakin-Sabot, Virginia, who came into the world on 20th February 1983. His father’s name is Theodore, and his mother’s name is Kathy Verlander. Justin has a younger brother Ben Verlander. He spent his childhood in Virginia. His parents have captured his development journey in the book “Rocks Across the Pond: Lesson Learned, Stories Told” in 2012. Justin Verlander’s brother is also a professional baseball player who played for the “Tigers Organization.”

Justin went to “Goochland High School” for his academic life. He received his baseball training at the “Richmond Baseball Academy.” Justin was very young during the time. He became one of the fastest bowlers of the team with a speed of 84mph. During his senior level in high school, he had a record of 86mph.

Justin Verlander’s speed increased to 87mph during his first year at “Old Dominion University.” He was part of the university team. Justin broke his record with 151 strikeouts in 2003. He also became the “All-time Strikeout Leader” in the university. He had an ERA (Earned Run Average) of 2.57 during the completion of his university days.

Justin became part of the “USA National Baseball Team” in 2003.  He represented the US in “Pan American Games.” Justin also played n vital role in winning silver medals for the country. He even received the honors like “All-CAA” honors in 2003 and 2004. Justin Verlander even got the title of “ODU Alumni Association’s Male Athlete of the Year” in 2004, and Detroit Tigers selected him during the “2004 Major League Baseball Draft.” 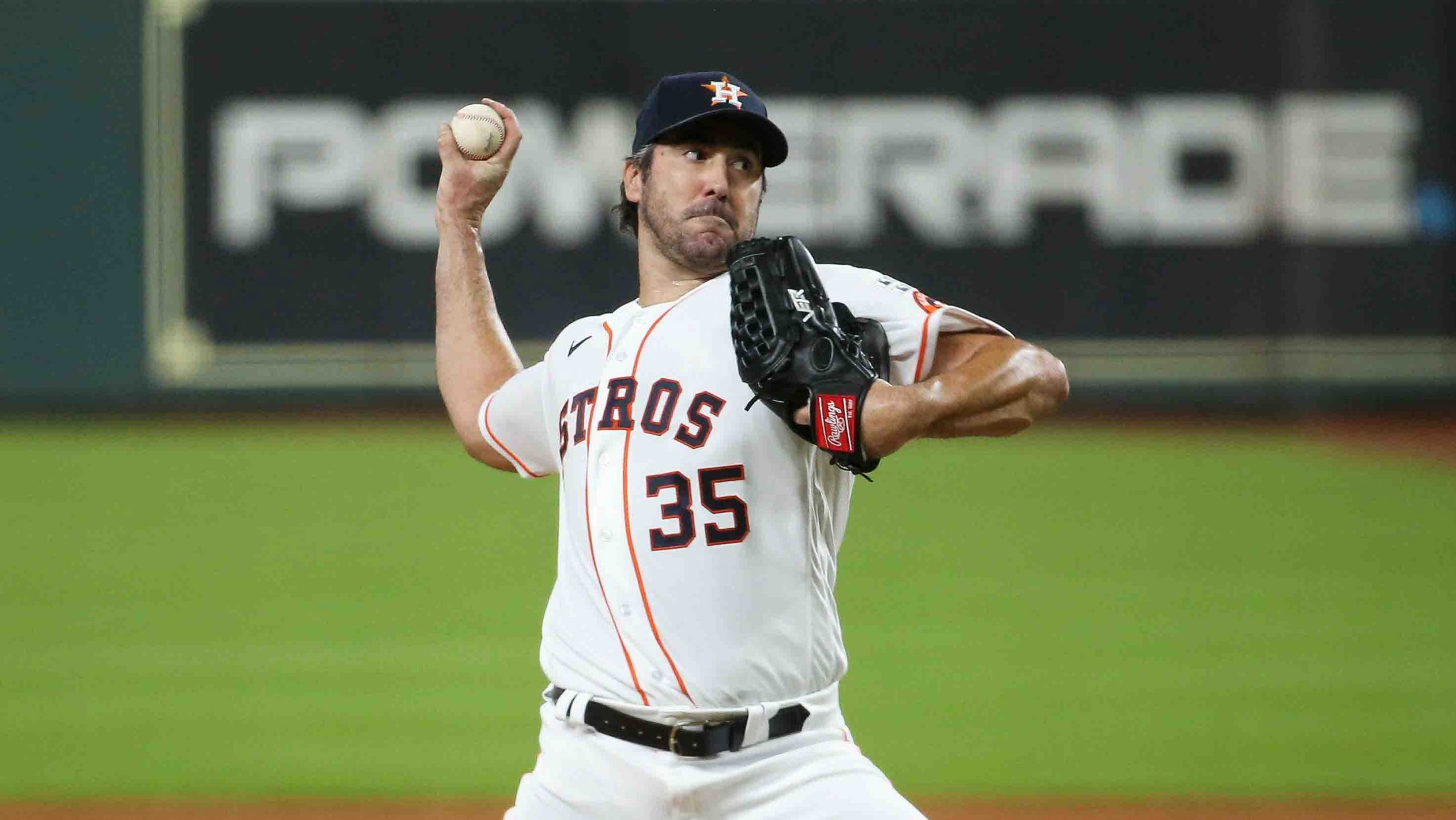 Then, he signed a contract with the team on 25th October 2004. He started his professional career in 2005. He represented the team in the two minor leagues, the “Erie SeaWolves” (AA) and the “Lakeland Flying Tigers.” Justin also became the “Florida State League All-Star.”

Likewise, after playing in minor leagues, Justin Verlander started his MLB journey on 4th July 2005. During the season, 2005-2006, he became the “AL Rookie of the Year.” He was the only pitcher to win the game before the end of the game in June. This game created a new history. He was also the starting pitcher of the team for the “2006 World Series.”

Justin Verlander started performing well in every progressing season. He even won the title of “Triple Crown of pitching” in the AL in 2011. “Pitcher of the Year Award,” “Players Choice Awards,” and “Sporting News Player of the Year Award” were some of his awards in the year. He also received the “CY Young Award.”

Moreover, Justin became the “All-Time Tiger Strikeout Leaders” on May 8, 2016. He had a record of 1,981 strikeouts. The “Detroit Tigers” drafted him to the “Houston Astros” on 31st August 2016. The team won against the Seattle Mariners on 5th September 2017. Justin Verlander completed the season with an ERA of 2.21, 38 strikeouts, and a 4-1 record. Justin also received the “Babe Ruth Award.”

Justin also signed a contract with the “Houston Astros” on 24th March 2019.  It was a two-year contract with $66 million. He earned the “CY Young Award” for the second time on 12th November 2019. The beginning of 2020 was a surgery year for Justin. He underwent right groin surgery on 17th March 2020. Justin Verlander also underwent “Tommy John Surgery” on 26th July 2020.

Justin dated Kate Upton at the beginning of 2014. Kate is a model and an actress. The couple exchanged rings in 2016. Their marriage ritual got held in a church in Tuscany, Italy, on 4th November 2017. It was just after winning the “World Series” representing the “Astros.” The couple declared that both are awaiting a baby on 14th July 2018. Kate gave birth to a baby girl in late 2018. They named her Genevieve. 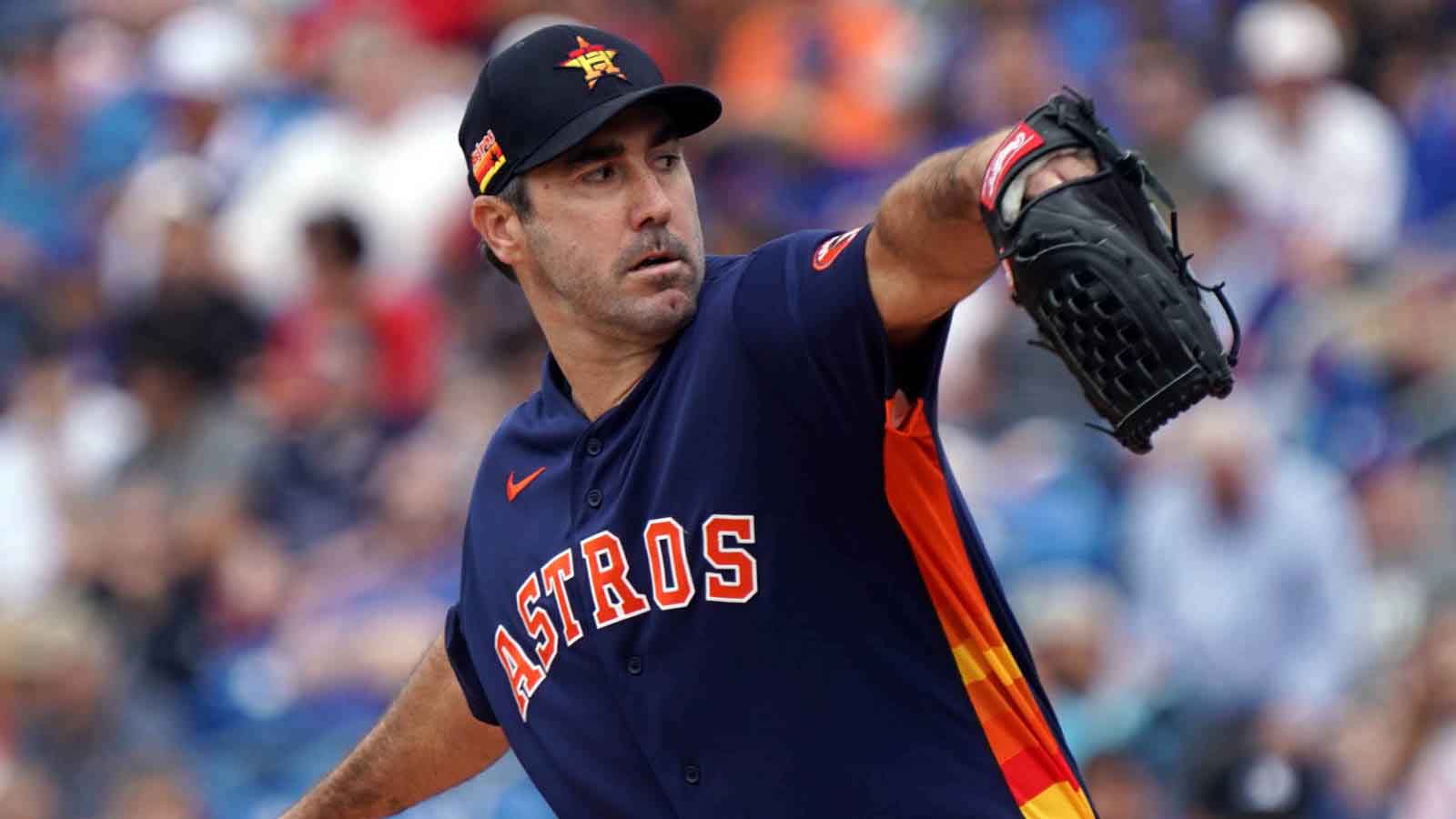 Justin has been part of the sports fraternity for more than ten years. He is a part of my successful games. According to ibtimes.com, he has an approximate net worth of $95 million.

The full name of Justin is Justin Brooks Verlander. Justin is currently at the age of 37 with a height measurement of 6 ft 5 and 102 kgs.