Juventus Football Club is a professional Italian football club competing in the top-tier Italian league of Serie-A. The team was founded almost 123 years ago, back in the year 1897, and has been dominant in the Italian leagues ever since. The club is currently owned by the Agnelli family, an Italian multi-industry business dynasty and the head coach for the club is the former professional Italian footballer, Andrea Pirlo.

The home ground for the club is the Juventus Stadium, also known as the Allianz Stadium situated in Turin, Italy with a staggering capacity of 41,507 seats. The club goes by the nickname, ‘Bianconeri’ which means black and white in Italian representing the black and white stripes of the club’s home colors. 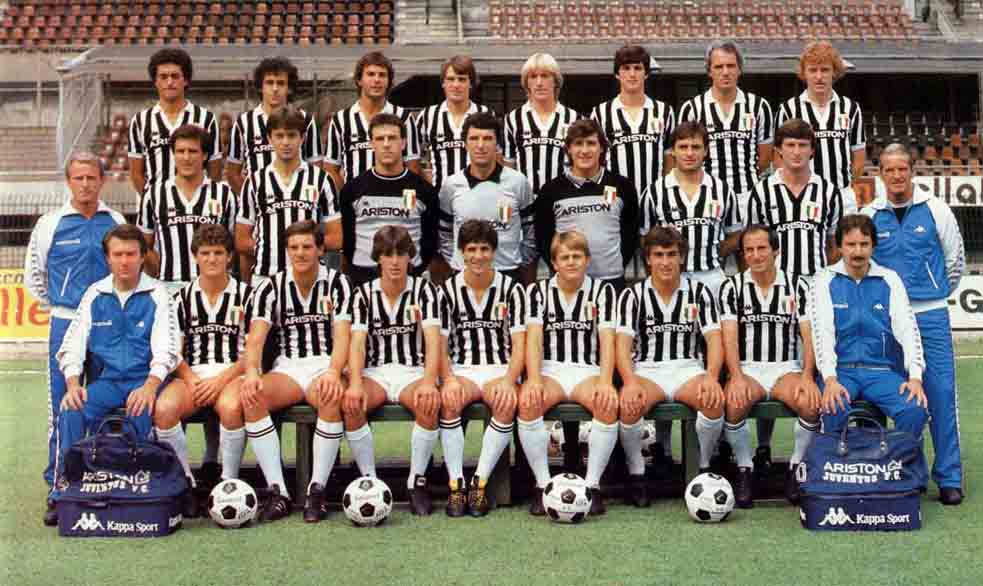 Juventus Football Club was founded on 1 November 1897 as Sport-Club Juventus by students of the Massimo Azeglio Lyceum school situated in Turin, Italy and later was renamed as Football Club Juventus two years later. The club Italian football championship in the year 1900 and started its dominance in the league.

Juventus Football Club started their career when Edoardo Agnelli took control of the club and built them their first stadium. Their 1925-1926 had an impressive record of a win over Alba Roma with the final score of 12 goals to 1. Unfortunately, Juventus could not grab hold of the championships during the 1930s and 1940s. In the 1950s however, Juventus got awarded the Golden Star for Sports Excellence which came in the form of a golden star on the club’s jersey.

In the 1960s, the club saw their top goal scorer, Boniperti retire with 182 goals to his name. In the 1970s, Juventus Football Club won the league twice with the MVP being the defender, Gaetano Scirea and Giovanni Trapattoni. Juventus won the league thrice during the early 1980s and was drawing attention rapidly. In the year 1985 European Cup Final, Juventus won the final match against opponents Liverpool to become the first-ever club in the history of European football to win all of the UEFA’s major competitions.

After being title-less for almost four years, Juventus reigned over the Serie A with four consecutive doubles and nine consecutive league titles. They were unbeaten during the 2011-2012 season in the Serie A and won a third consecutive scudetto in the season 2013-2014 with 33 wins. Juventus won their 31st league title when Massimiliano Allegri was appointed as the manager for the club making it the fourth consecutive title. Moreover, they won their eleventh Coppa Italia on 21 May 2016 and their twelfth Coppa Italia on 17 May 2017.

The years 2018 and 2019 welcomed their thirteenth Coppa Italia title and their eighth consecutive Serie A league title. They won their ninth consecutive league title in the 2019-2020 and former player of the club, Andrea Pirlo was named the new coach for the club. 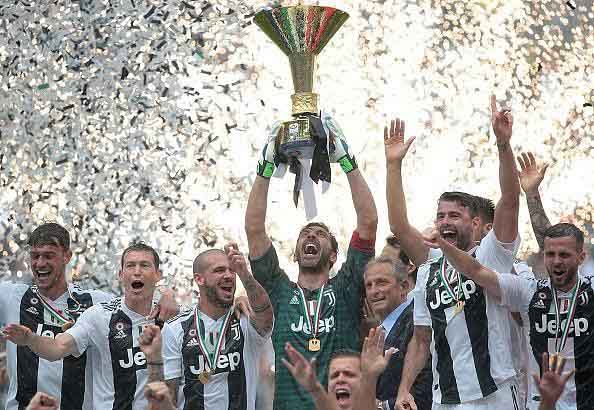 After undergoing several modifications over the past 123 years, the current official logo for the Juventus Football Club is a ‘J’ shaped logo with two black outlines of the letter ‘J’ on a white background.

The alternate jersey of Juventus Football Club boasts an orange-colored jersey with patches of dark orange and black colors making it look like a flame with black trims. However, the shorts and socks are simply orange.

Their official YouTube channel (Juventus) has well over 3 million subscribers. Likewise, they have their own official website (www.juventus.com) where people can visit and book tickets for the upcoming events of the club, subscribe to the official channels, view upcoming events, standings, and team sheets of the club, and also buy official merchandise of the team. 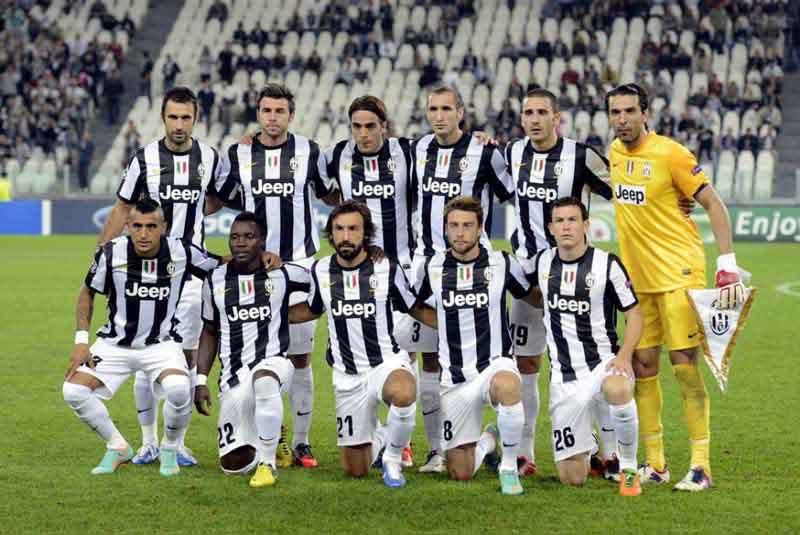 Likewise, the defense of the team is comprised of the Dutch Matthijs de Ligt, the Brazilians Alex Sandro and Danilo Weston, the Italian Gianluca Frabotta, and the Turkish Merih Demiral. The mid-field of the club is covered by the Brazilian Arthur, the Welsh Aaron Ramsey, the American McKennie, the Italians Federico Chiesa, Federico Bernadeschi and Manolo Portanova, the French Adrien Rabiot, the Uruguayan Rodrigo Bentancur, and the Swedish Dejan Kulusevski. Likewise, the attack of the club is led by the professionals, Portuguese Cristiano Ronaldo, the Spanish Alvaro Morata, and the Argentine Paulo Dybala.