Paulo Dybala is a professional football player hailing from Argentina who currently plays club football for Juventus and international football for the Argentinian national team. His nicknames include names like “La Joya” and “U Picciriddu,” which mean “The Jewel” and “The Kid,” respectively.

Paulo Dybala’s full name is Paulo Bruno Exequiel Dybala. He was born to parents Alicia de Dybala and Adolfo Dybala on November 15, 1993, in Laguna Larga, which lies in Córdoba, Argentina. Gustavo and Mariano are his two elder brothers. Paulo grew up in a middle-class family and developed a liking for football at an early age. His father was very supportive of his passion and encouraged him in every way he could.

When Paulo was 15, his father passed away. He acquired Italian citizenship in 2012. He also attempted to get Polish citizenship but didn’t due to complex bureaucracy. 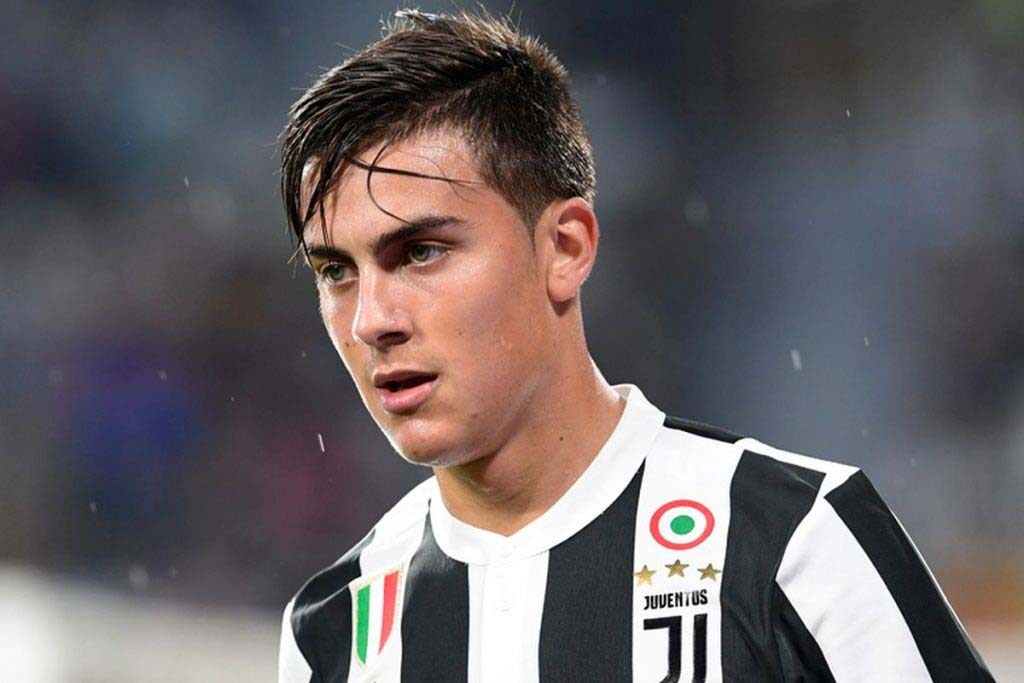 In 2003, at the age of ten, Paulo entered the lower levels of the Instituto de Córdoba, where various coaches quickly noticed his technical abilities. He did not want to leave his city of Laguna Larga, so he traveled with his father to the capital three times a week. At the age of fifteen, after his father’s death, he decided to return to Atlético y Biblioteca Newell’s Old Boys, a club in his hometown, where he was on loan for six months and won the fifth division championship.

However, he later accepted the Institute’s request and eventually returned to Cordoba.  There he settled in a clubhouse located on the estate La Agustina. In mid-2013, the Instituto de Córdoba recognized him as one of the Club’s Glories and his former partner Chiarini. Since Paulo Dybala was one of Primera B Nacional’s forms and the best player in his team, many clubs were interested in Dybala, but eventually, Italian club USC Palermo bought him for twelve million Euros to play in the 2012-13 Serie A season.

Juventus bought him for 32 million Euros, and Dybala became the eighth-most expensive Argentine player in history. On 9 August 2017, before the Serie A season, Juventus announced that Dybala would wear the number 10 on his shirt. The 2017-18 season also went amazing for Dybala as he was named a finalist in the season award for forwards in the UEFA Champions League. The announcement went public on August 4, 2017. In his 150th club football appearance in Serie A, he played against S.P.A.L. The match ended in a 0-0 draw. 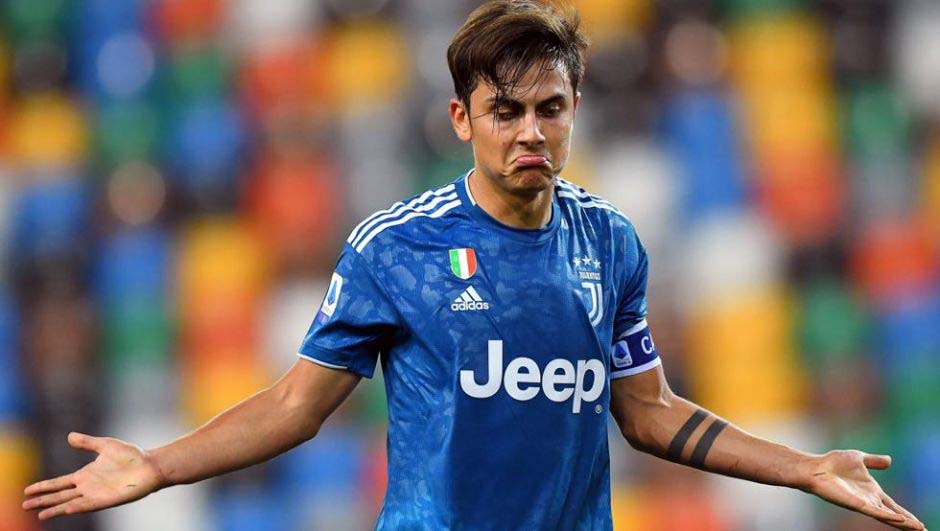 Against Parma on September 1 in 2018, he appeared for the 100th time in Serie A for Juventus. The game settled in a 2-1 victory for Juventus. In a Champions League match against Young Boys that took place on October 2, 2018, Dybala scored a hat-trick and was the only goal scorer in the game, ending in a 3-0 victory for Juventus. The 2018-19 season wasn’t a fruitful one as he scored only ten goals in a total of 42 matches played.

In the 2019-20 season, Paulo Dybala secured his opening goal facing Inter Milan on October 6, 2019. Dybala plays international football for Argentina and has appeared in 29 games in which he has scored two goals in 2018 and 2019.

Paulo Dybala is currently dating Oriana Sabatini. Sabatini is a singer, model, and actress. They got tested positive for COVID-19 in March of 2020 and recovered by May. In the past, Paulo was in a relationship with Antonella Cavalieri and Ginevra Sozzi. Both of them are models. 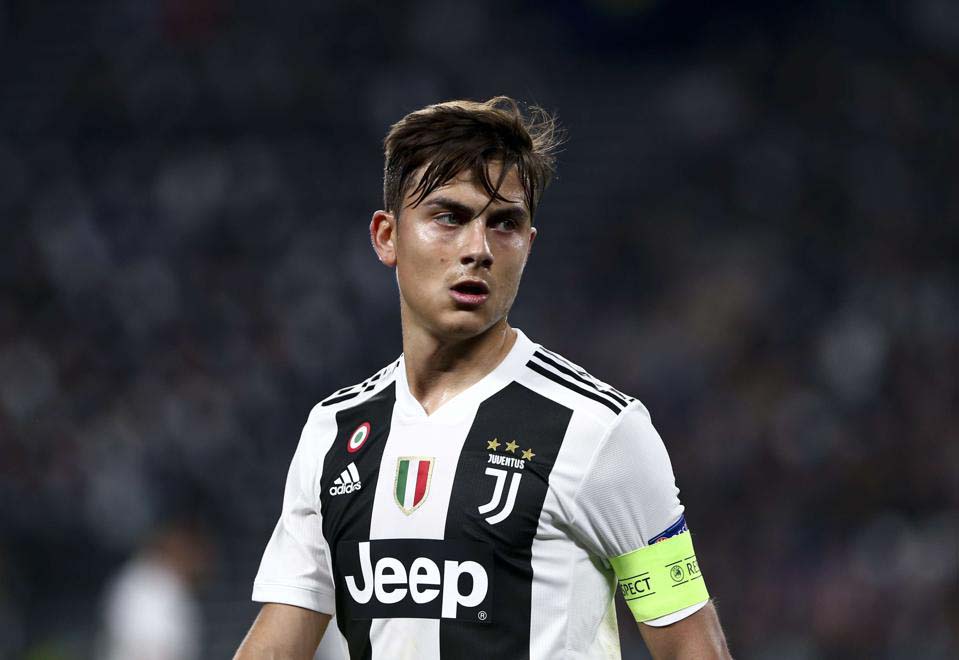 As of November of 2020, Paulo Dybala’s net worth got estimated to be around US$ 50 million. He makes most of his fortune from playing football professionally.