Kofi Nahaje Sarkodie-Mensah, who got well known by his sport name “Kofi Kingston,” is a professional American-Ghananian wrestler who is currently engaged in World Wrestling Entertainment Inc. Kofi and Xavier Woods are now in their third reign as the winners of WWE Raw Tag Team Championship. He is a heroic character in the WWE scene.

Kofi Kingston’s full name is Kofi Nahaje Sarkodie-Mensah, by which he got known during his childhood days. In Kumasi, he was born to Elizabeth and Kwasi Sarkodie-Monash on August 14 of 1981, which lies in Ashanti, Ghana. He has two siblings, a brother named Kwame and a sister named Nana Akua. They emigrated to the USA and dwelled in Boston and completed his high school education at Winchester High School. He later went to Boston College. 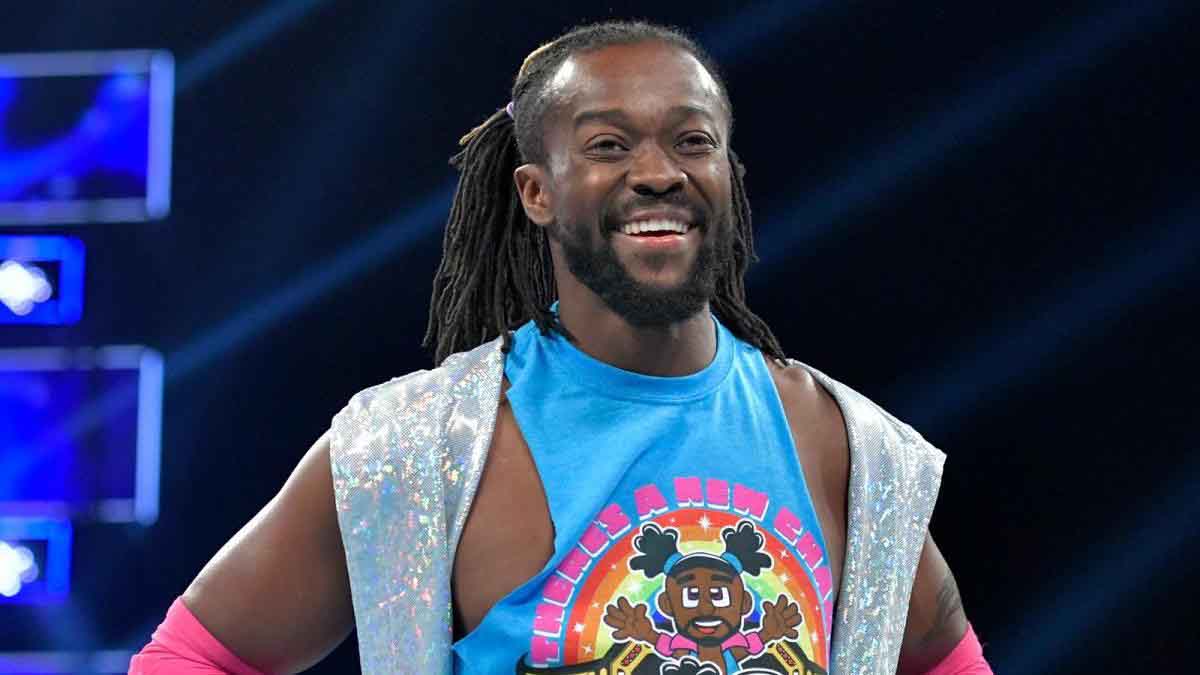 On his February 24, 2006 wrestling debut at Chaotic Wrestling, he faced Tony Omega. On June 4, he fought Evan Siks for the PWF Mayhem Heavyweight Championship. In a try out at his college, he was able to impress WWE producers present, and he got invited to wrestle in the DSW. In 2006, Kofi Kingston endorsed a settlement with the biggest wrestling brand globally, WWE, and played in the DSW. His first match in DSW was against Montel on 21st September, and he went by the ring name Kofi Nahaje Kingston.

In late 2007, he got selected as a part of the WWE roster, and he fought against Charlie Has and later Trevor Murdoch for his first two matches. Kofi Kingston won his ECW debut match against David Owen on January 22, 2008, and has been eliminated by WrestleMania XXIV by Mark Henry. He redeemed his first loss against Shelton in April of 2008 by winning against him in the Extreme Rules match in June. Kofi won the Intercontinental Championship in 2008 after defeating Chris Jericho. Mickie James and Kofi were defeated by Santino and Beth Phoenix, after which they lost their championship titles.

October of 2008 saw Kofi and CM Punk win the World Tag Team Championship but failed their title to John Morrison and The Miz in December.  He won the US Championship on June 1 of 2009, after defeating Montel Vontavious Porter. Kofi Kingston got selected for SmackDown on April 26, 2010, and he won his first match against Chris Jericho. He won his second Intercontinental Championship in 2010 by defeating Christian. His title got taken away after some dispute. He made it to “Team SmackDown” after defeating McIntyre on 15th October. 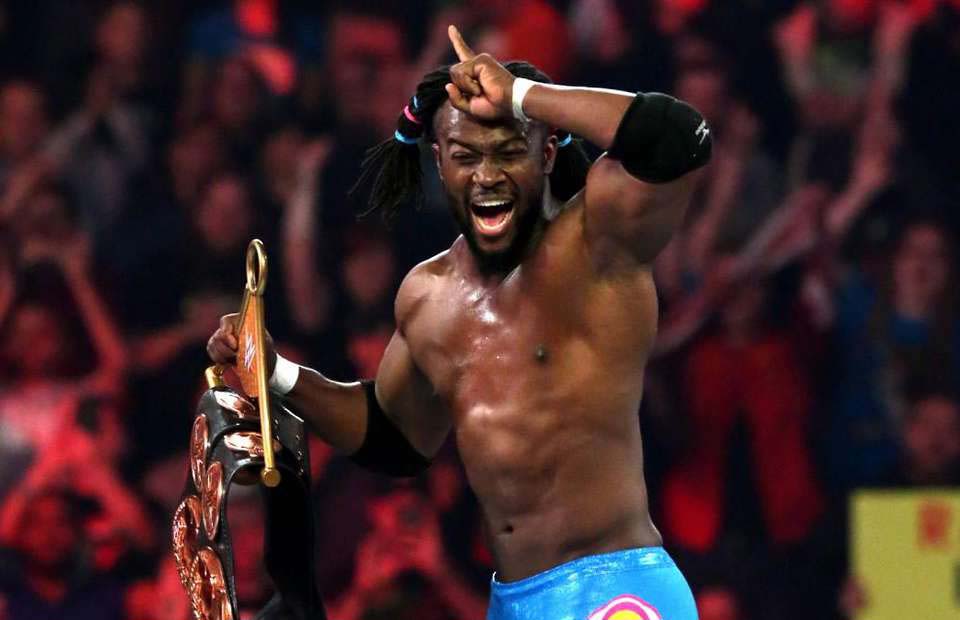 In 2017, Kofi, including Big E and Xavier Woods, wrote the book called “The Book of Booty: Shake It. Love It  Never Be It”. He was the replacement for injured Mustafa Ali at the Smackdown Live in February of 2019.

Kofi and Kori Campfield got married in 2010. Their first son, named Khi, was born in 2013, and their second son, called Orion, was born in April of 2016. Shawn Michaels is Jodi’s favorite wrestler, and his favorite opponent is Dolph Ziggler. Kofi has magnificent Adinkra symbol tattoos on his back. 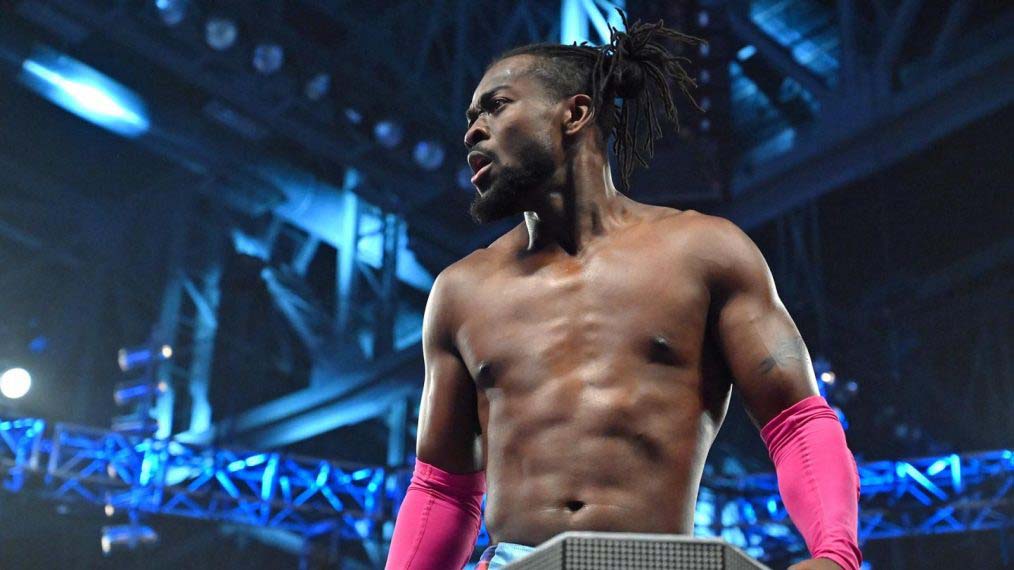 Kofi Kingston’s net worth is estimated to be around US$ 4 million as of October 2020. He makes most of his fortune from professional wrestling. He earns an estimated salary of US$ 4 million per year.