Who is Lauri Markkanen?

Lauri Markkanen is a professional basketball player from Finland. He represents the club “Chicago Bulls.” The “Minnesota Timberwolves” added him to the team in the “2017 NBA Draft.” Then, he joined the “Chicago Bulls” during the trade.

The birthplace of Lauri Markkanen in Vantaa, Finland. He came into the world on May 22nd, 1997. His father’s name is Pekka Markkanen. He is regarded as one of the popular basketball players of all time. His mother’s name is Riikka Markkanen. He grew up with his younger brother Eero Markkanen I Jyvaskyla. Eero is a professional footballer. Lauri used to play for the team “HoNsU” during his junior years. He was also part of the “HBA-Marsky” between 2014 and 2016. 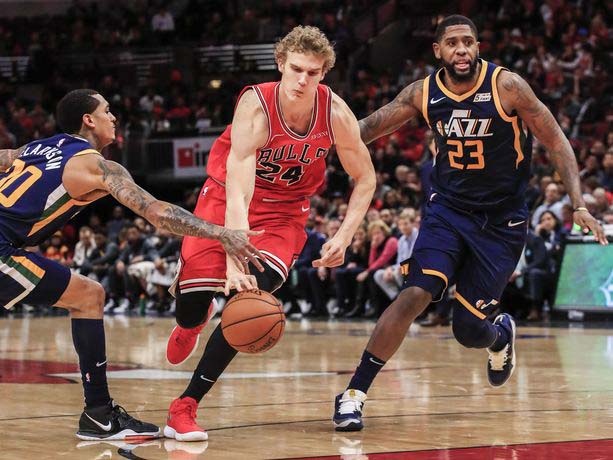 Lauri Markkanen attended the “University of Arizona.” He gave his words to join the “Arizona Wildcats” on 17th October 2015. Lauri officially joined the team on November 11, 2015. Lauri started playing for the wearing jersey number ten. He succeeded to become part of the “Pac-12 Player of the Week” in January 2017. Lauri also became the “Oscar Robertson National Player of the Week” in the same month. He also received a lot of nominations for various honours. Lauri received the nomination for the “Wooden Award Watchlist”, “Wayman Tisdale Award”, “Karl Malone Award”, “John GR. Wooden Award”, “Karl Malone Award”, and many more.

Likewise, Lauri Markkanen succeeded to score a career-high of 30 points on January 12, 2017. It was the match against the team “Arizona State.” He even recorded rebounds of 13 against teams like “Washington State”, “Washington”, and “Northern Colorado.” He succeeded to score his “career-high” of three blocks on March 4, 2017. It was the match against the “Arizona State” during the season finale.

Lauri Markkanen started his professional journey from the “Minnesota Timberwolves” during the “2017 NBA Draft.” The “Chicago Bulls” received his rights in terms of trade during the “Draft Night.” He signed a contract with the team on July 5th, 2017.  He played his first match for the team on October 19, 2017. Lauri succeeded to score “17 points” in the match. He achieved the “Most 3-pointers” in his first three games on October 24th, 2017. Lauri gained the title after he achieved “3-pointers” ten times. He even took permission from Brian Scalabrine to wear his jersey number “24.” Lauri got permission to wear the number. 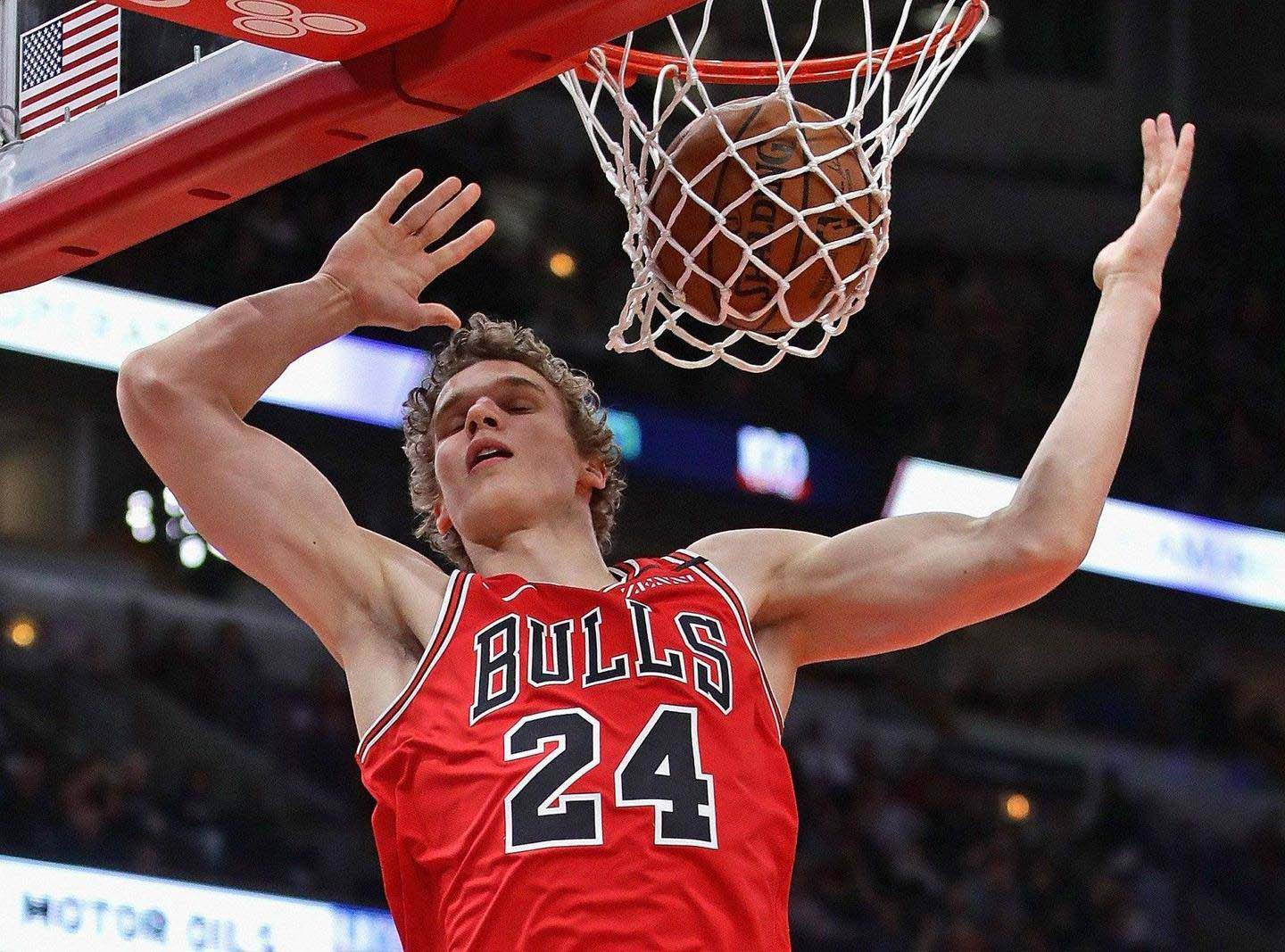 Lauri Markkanen succeeded to score a “career-high” of 33 points on January 10, 2018. It was the match against the team “New York Knicks.” He even succeeded to achieve “3-pointers” in a double-overtime with a final score of “112-119.” 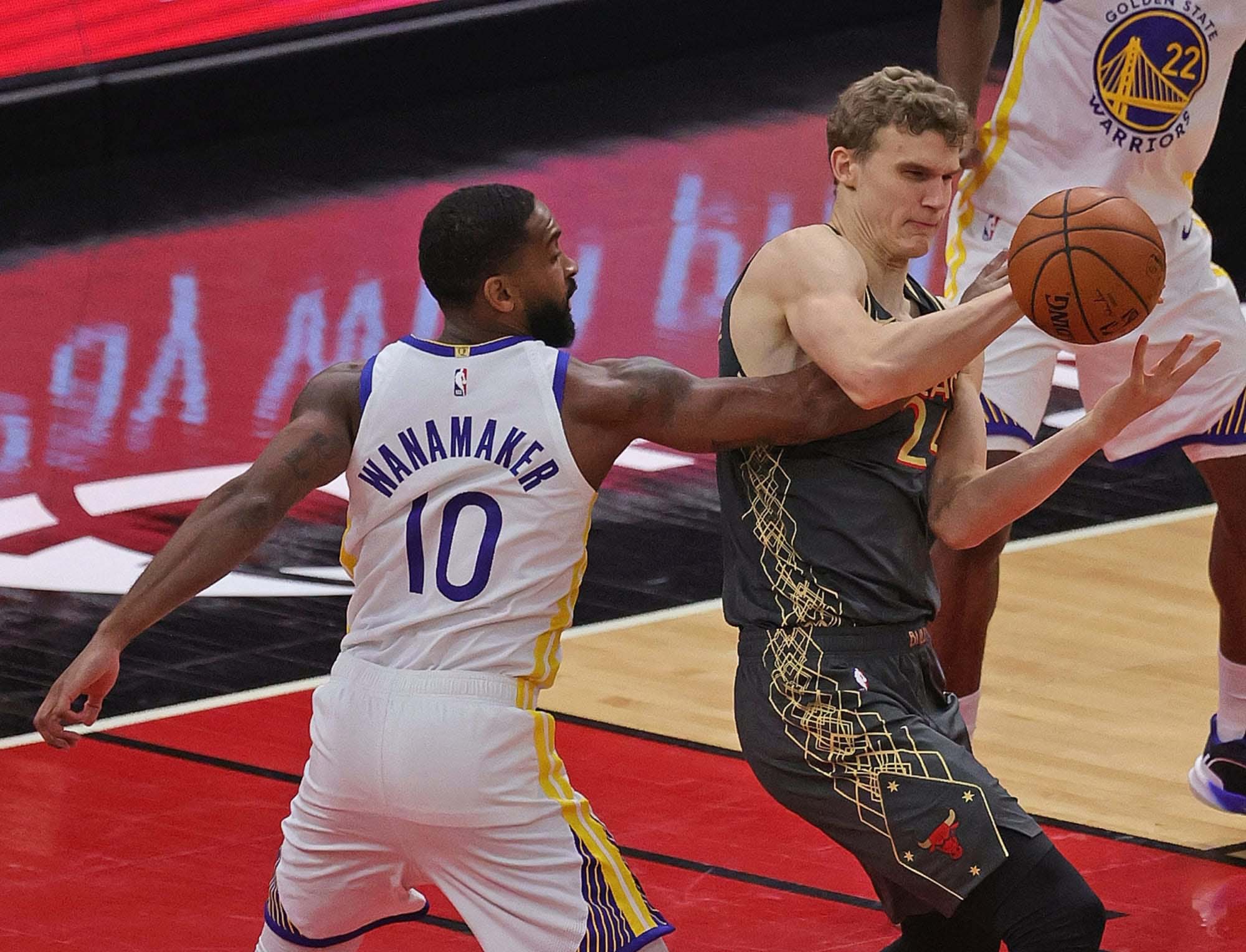 Lauri Markkanen tied knots with Verna Aho. The couple was blessed with a son in February 2018. They named him Alvar.

According to networthlist.org, Lauri Markkanen has an approximate net worth of $25 million.


The full name of Lauri is Lauri Elias Markkanen. His current age is 23. The nationality of Lauri is Finnish. He has an attractive height of 7 feet along with a complimentary weight of 109 kg. His ethnicity is not clear.