Lewis Hamilton is one of the most significant and successful British race drivers in Formula One racing history. With all his passion and some support from his father, he can achieve this all. He has won a total of 6 Formula One World Champion.

Lewis Hamilton was born on 7th January 1985 in Stevenage to Carmen(mother) and Anthony Hamilton(father). His parents were separated when the boy was two. He spends his childhood with his mother until 12 then went to live with his dad afterward. He had his radio-controlled car first time in 1991 and won second place in the BRCA championship, a radio-controlled car racing championship. He studied in The John Henry Newman School in Stevenage. Later on, in February 2001, he joined Cambridge Arts and Science. 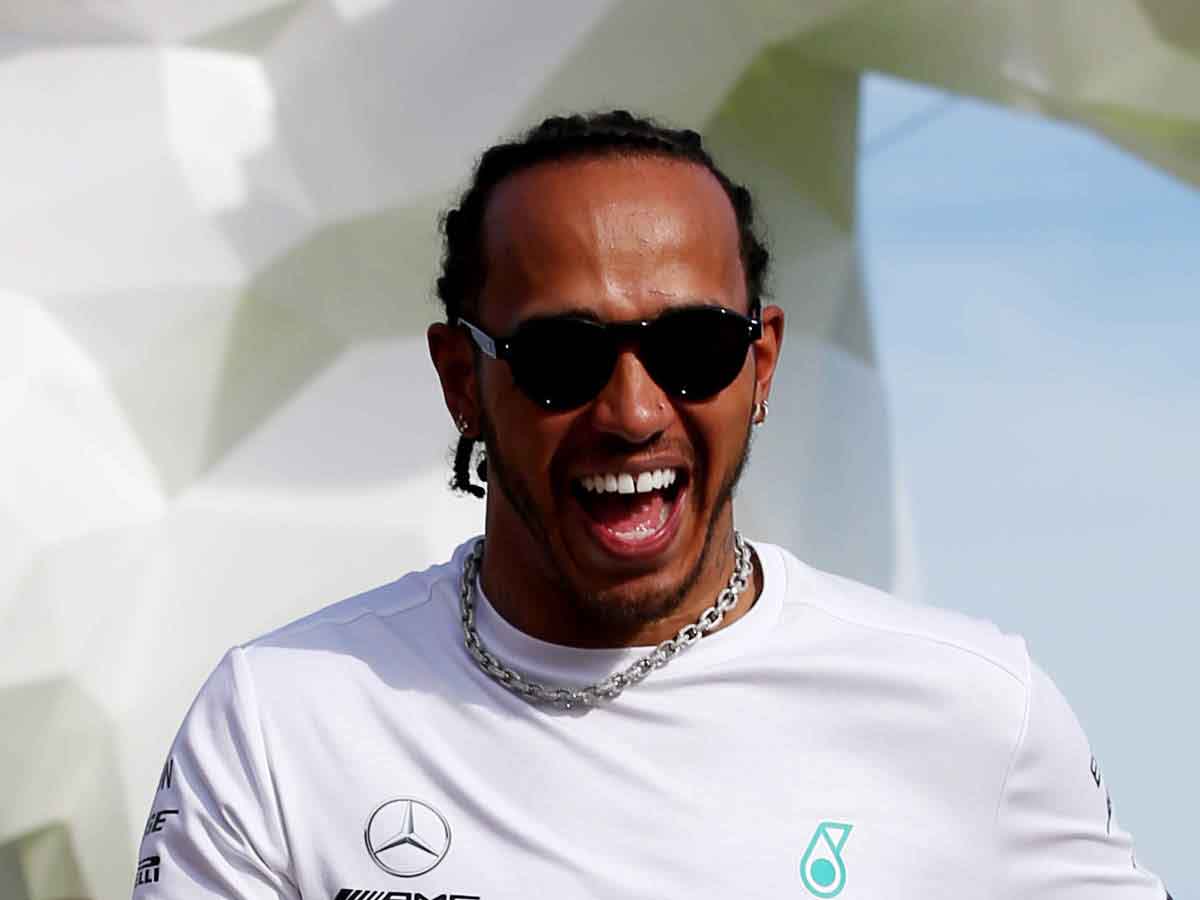 Lewis Hamilton began his career when he was just a child. In 1992 he won second place in BRCA, a radio-controlled car racing championship. That’s when he first tasted some racing experience. Then his dad got him a go-kart when he was just 6. He started karting at the age of eight. He got some potential and excellent driving skills that he won lots of kart races. That’s when the boss of McLaren Formula One invited him to the driver development program in 1998. From 1998 to 2000, he was able to win many World and European kart racing championships as well.

Then Lewis Hamilton progressed in car racing since 2001. He began experiencing a lot and learned a lot that in 2003 he won 10 races out of 15 he entered in the British Formula Renault race series. After that year, he competed in many more championship and won the Formula Three Euroseries Championship in 2005. In 2006 he participated in Grand Prix 2, a racing series where he also won one season.

After joining the McLaren Formula One team in 2007, Lewis Hamilton almost won the World Drivers’ Championship. He stood second place, just losing by a point. In the year 2008, he won the World Championship making a record of the youngest racer getting that title then. He was just 23 by then. Then his 2009 to 2012 championship campaigns were not much of the successful ones. He was less competitive and wasn’t doing well. 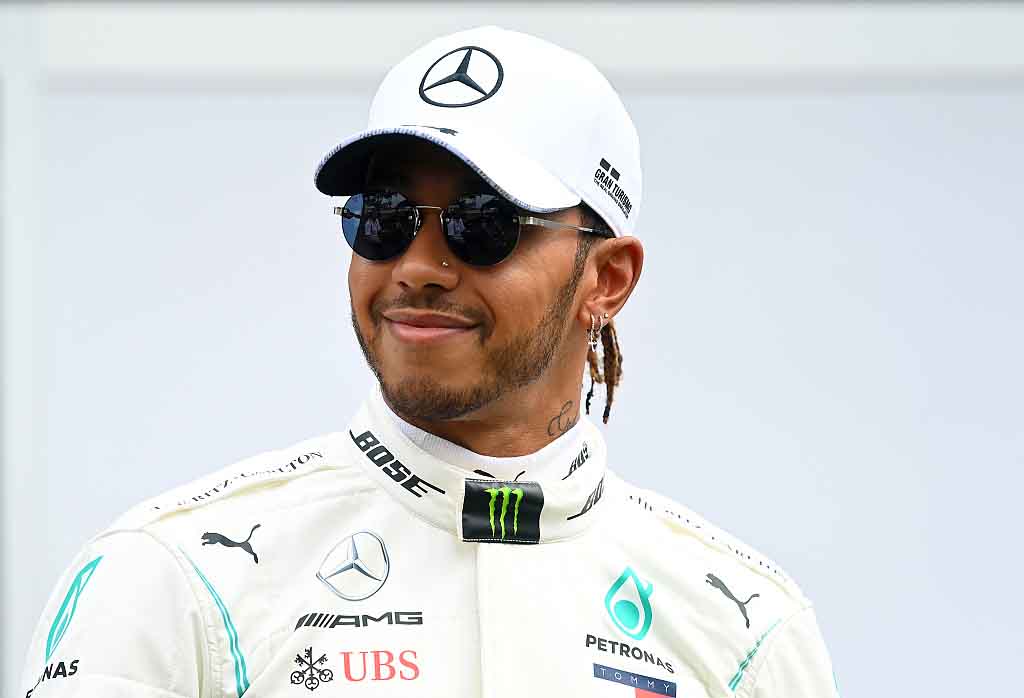 In 2013, Lewis Hamilton signed for Mercedes, reuniting with his old friend Nico Rosberg. Though his early-season with Mercedes was not much of a success, as he just won a single race, next year in 2014, he dominated the whole Formula One and reclaimed his World Champion title for the second time. In 2015 still performing well, he won his third World Champion title and helped Mercedes-Benz win Formula One constructor Championship.

Alongside his competitive teammate Nico, Lewis Hamilton could not win first place in the 2016 Drivers’ World Championship, though he was able to secure second place after Nico in the first. After those years for the three consecutive years, 2017,2018, and 2019 he won all the drivers’ championship, making him win six world championships and made a record behind Michael Schumacher, who has won a total of seven titles. In this 2020 season, Lewis is still trying to defend his title, currently in the first place with the highest points.

Lewis Carl Davidson Hamilton is also nicknamed as Billion Dollar Man as he has accomplished from small kart racing to number one Formula One racer.

The man who started racing since his childhood is 35 years old when writing and stands at 5 feet and 9 inches (174 cm). His zodiac sign is Capricorn. His nationality is English. His current team is Mercedes, and his car number is 44

Since his dad was black British and mom being white, Lewis Hamilton is mixed-race. His half-brother, Nicolas Hamilton, is also a professional racing driver who had cerebral palsy. As being from the black background, he got to face much criticism. He was the first and only black driver to race in the sport during his early days. But that fact never stopped him neither slowed him down; instead, he wanted to show the world what anyone can do if they have the will. 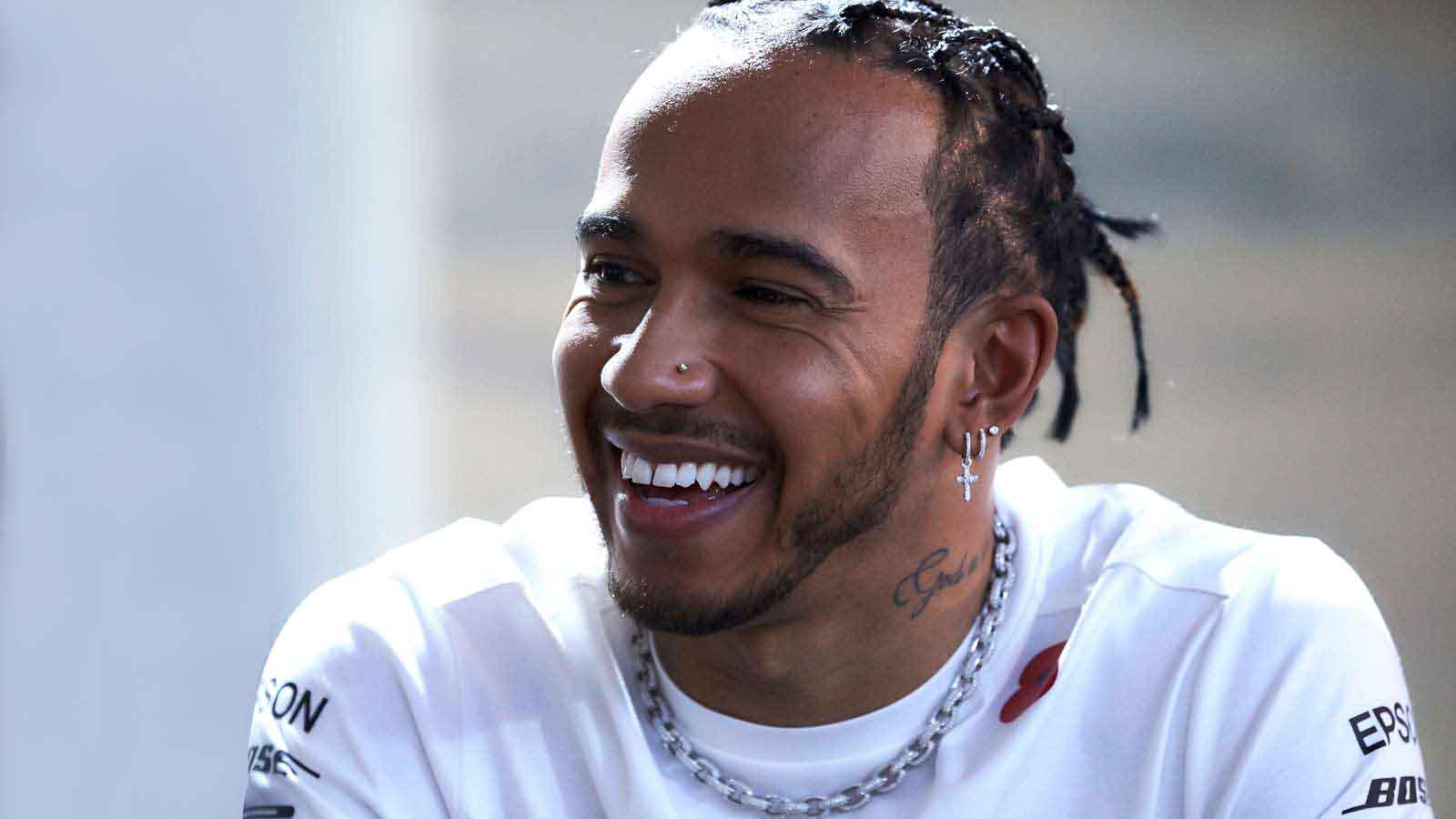 Raised in a catholic family, Lewis Hamilton became a vegan in 2017 and shared BBC what we human race has been doing, and we are doing it wrong. In 2018 he also gave up on drinking.

As of now, it seems Hamilton is not in a relationship or seeing anyone. But he was quite in a relationship with several women in the past. He started dating beautiful lady Nicole Scherzinger, a singer of the American girl group named Pussycat Dolls since 2007. They were in a healthy relationship until 2010 but had many split up and reunion during 2011-2015 and finally parted in February 2015. Also, it is known that he has been linked with other singers like Nicki Minaj and Rita Ora.

Lewis Hamilton was able to take a position as the wealthiest British sportsperson in 2015. He had an absolute fortune of £88 million. After signing with Mercedes, Hamilton has earned a lot and is currently the best-paid driver in Formula One. He is being paid £40 million a year now.

As from different sources, he has a net worth of £257 million roughly.