Vincent Peter Jones commonly known as Vinnie Jones is a former professional footballer who is famous for his violent play and is considered as the most brutal English player ever seen in history. His violent play made him more famous during his career as a footballer. Not only was he a professional footballer but also known for his acting and singing. He has played in over 90 movies. He became known to American audiences after the movie called Gone where he played “The Sphinx”.

Vinnie Jones was born on 5th January 1965, with the name Vincent Peter Jones, in Watford, Hertfordshire of England. He is the son of father Peter Jones and mother Glenda Harris. He began his early career playing football at the age of 19. He attended Hertfordshire School during his teenage years and became the captain of the football team there. 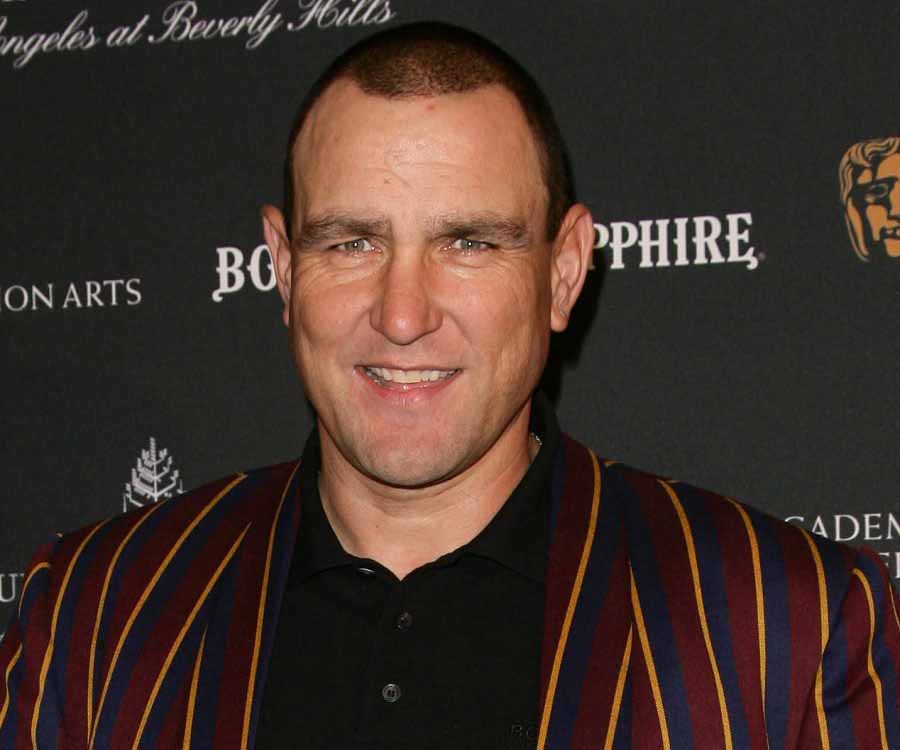 During his career as a footballer, Vinnie Jones played for many different clubs. He began his semi-professional football in 1984 at Alliance Premier League from the Wealdstone side. He was a non-playing squad member during his first-ever Premier League. Since he wasn’t a full-time player yet, he worked as a brick carrier on the construction sites but then he went full-time football in 1986 with Wimbledon.  He won his first FA Cup in 1988 scoring a goal only in his second appearances.

He then played with the Swedish club called IFK Holmsund leading the team to Division 3 title. Vinnie Jones again won the promotion to the first division after transferring to Leeds United in 1989. He left Sheffield United and returned to the Leeds club. He was sold to Chelsea and debuted winning against Luton with a 4-1 win. He went back and forth between different clubs winning and losing the matches. He too became player/coach of Queens Park Rangers in early 1998.

He made his debut on an international career under Mike Smith for Wales on 14th December 1994. Although his team was defeated to Belgium in a World Cup qualifier, Jones’s international call-up was greeted and praised.

Vincent Jones is known for his rough play. He holds the record of fastest yellow card holder after the first 3 seconds of the match started. He has received a total of 104 yellow cards and 12 Red cards in total in his whole career. In 1988, his team won the final against Liverpool F.C. It is said that his team from the fourth division were nicknamed “The Crazy Gang”. He was also photographed grabbing the testicles of his fellow opponent.

During his time as a footballer, he was caught on various controversies and even happened to exceed 40 disciplinary points in a single season. He was banned by The Football Association indefinitely when he failed to appear after summoning. 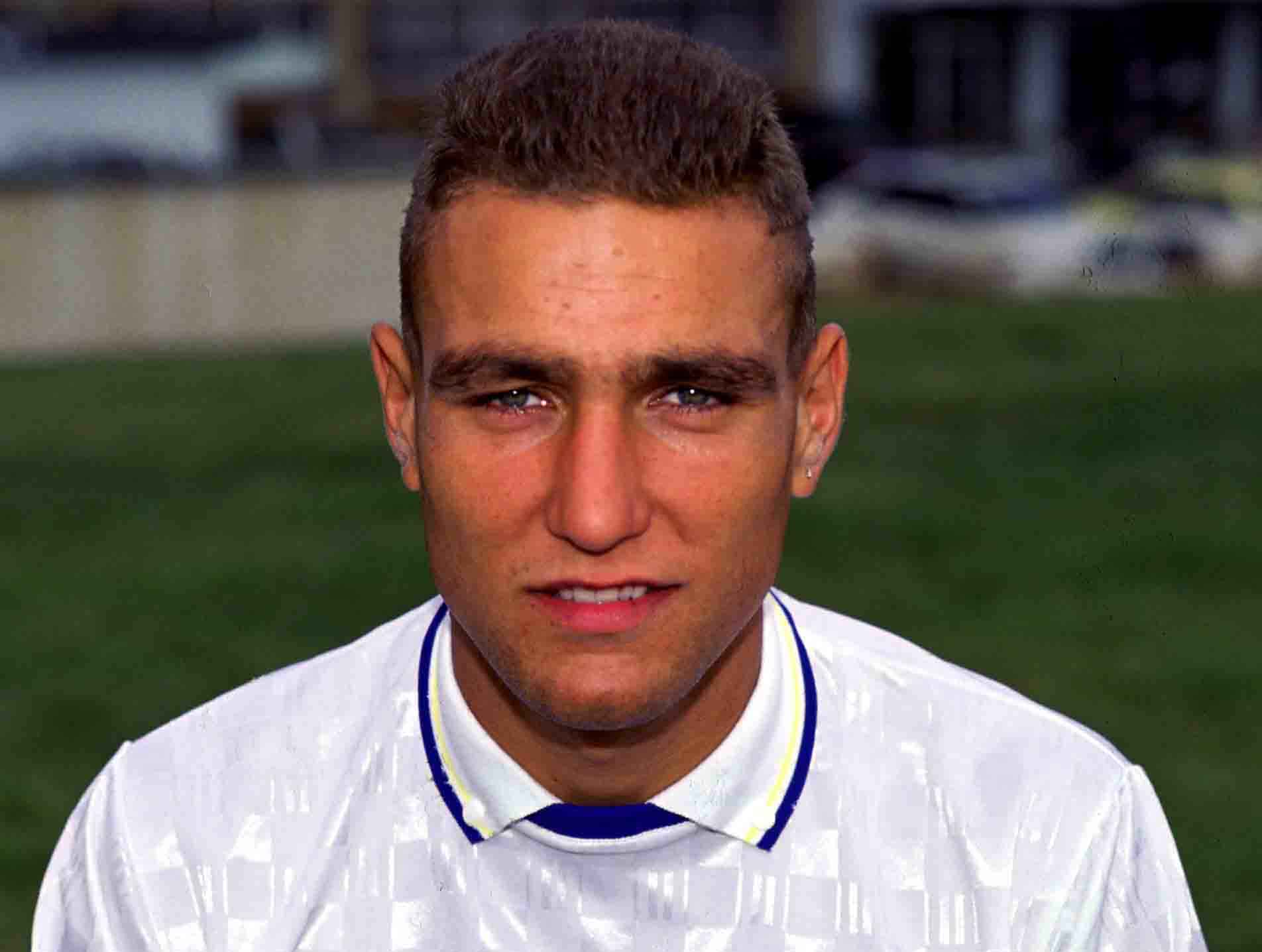 But he became known and started to become famous after the movie Gone in 60 seconds, where he played as “Sphinx”. Later on, he played as strong characters in different movies like Swordfish, Mean Machine, The Longest Yard, X-Men: The Last Stand, etc. He again played another movie of football role as Mad Maynard called EuroTrip.  He too has played a Kazakhstani movie called Liquidator in 2011, Japanese movie Survive Style 5+ in the year 2014, Hungarian movie The Magic Boys in late 2012. He was also the first guest host for The Friday Night Project when it first aired in February 2005.

Vinnie Jones has published a book called Vinnie: The Autobiography in the year 1998 where he biography his life from professional footballer to actor. 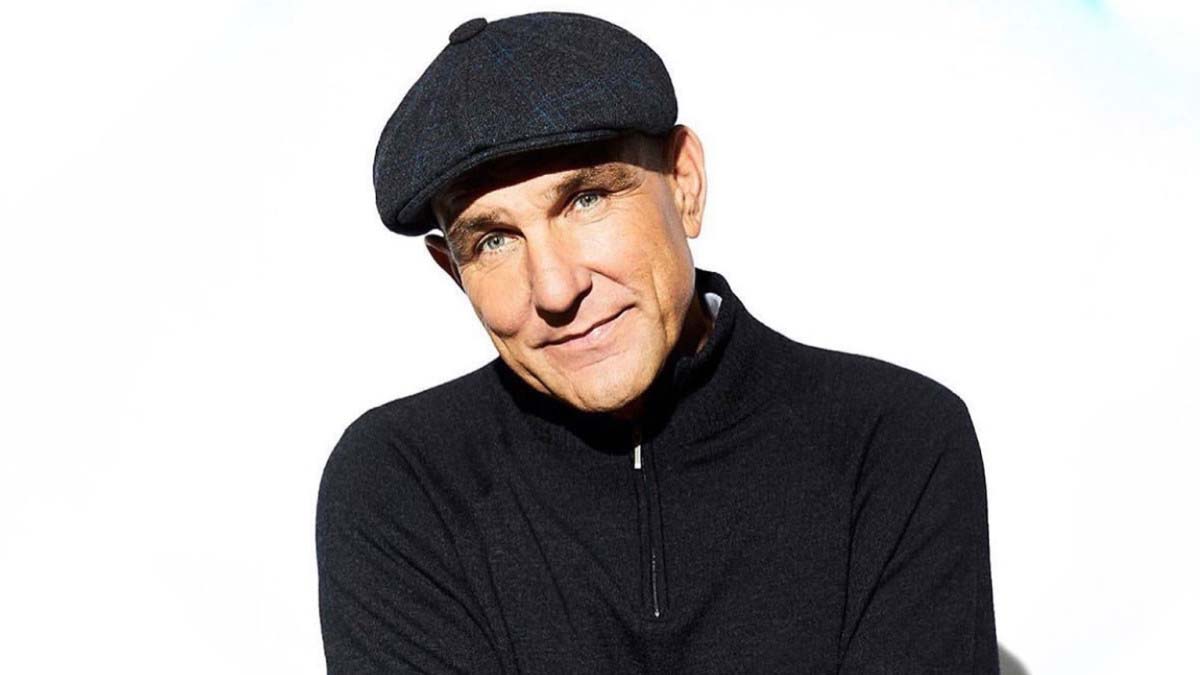 In 1994, Vinnie Jones married Tanya Terry (1966-2019) in Watford. Unfortunately, she died of cancer on the 6th of July, 2019. Terry herself received cancer treatment in the year 2013. Tanya had a daughter from her first husband and later she had a son with Vinnie. His sons now serve in Blues and Royals as a British Army.

Vinnie Jones assaulted and caused bodily harm to a neighbor in 1997 and was convicted for it. Again In the year 2003, he was fined  £1,100 and was ordered to perform 80 hours of community service for assault and threatening behavior while drunk on an aircraft.

Vinnie Jones has a net worth of $10 million dollars.