Luis Alberto Suarez Diaz commonly known as Luis Suarez is an Uruguayan professional footballer. He is considered one of the best football players and also one of the greatest strikers of his generation. He has played against the Cristiano Ronaldo, Leonel Messi-the famous football player of all time and happened to break their dominance by winning La Liga’s Pichichi Trophy in 2016. Suarez is known for his aggressive and perfect strike ability.

Luis Suarez’s career as a footballer started at the age of sixteen. Initially, Suarez didn’t have much interest or a strong passion for football. It was his mother who persuaded him to join the football club. He neither was bright in academics nor did he yearn to be a professional football player. Somehow football became the way to bring his family out of poverty which made him yearn to be a professional footballer. Thus his performance was appreciated by the National Football team-The first club of his career. 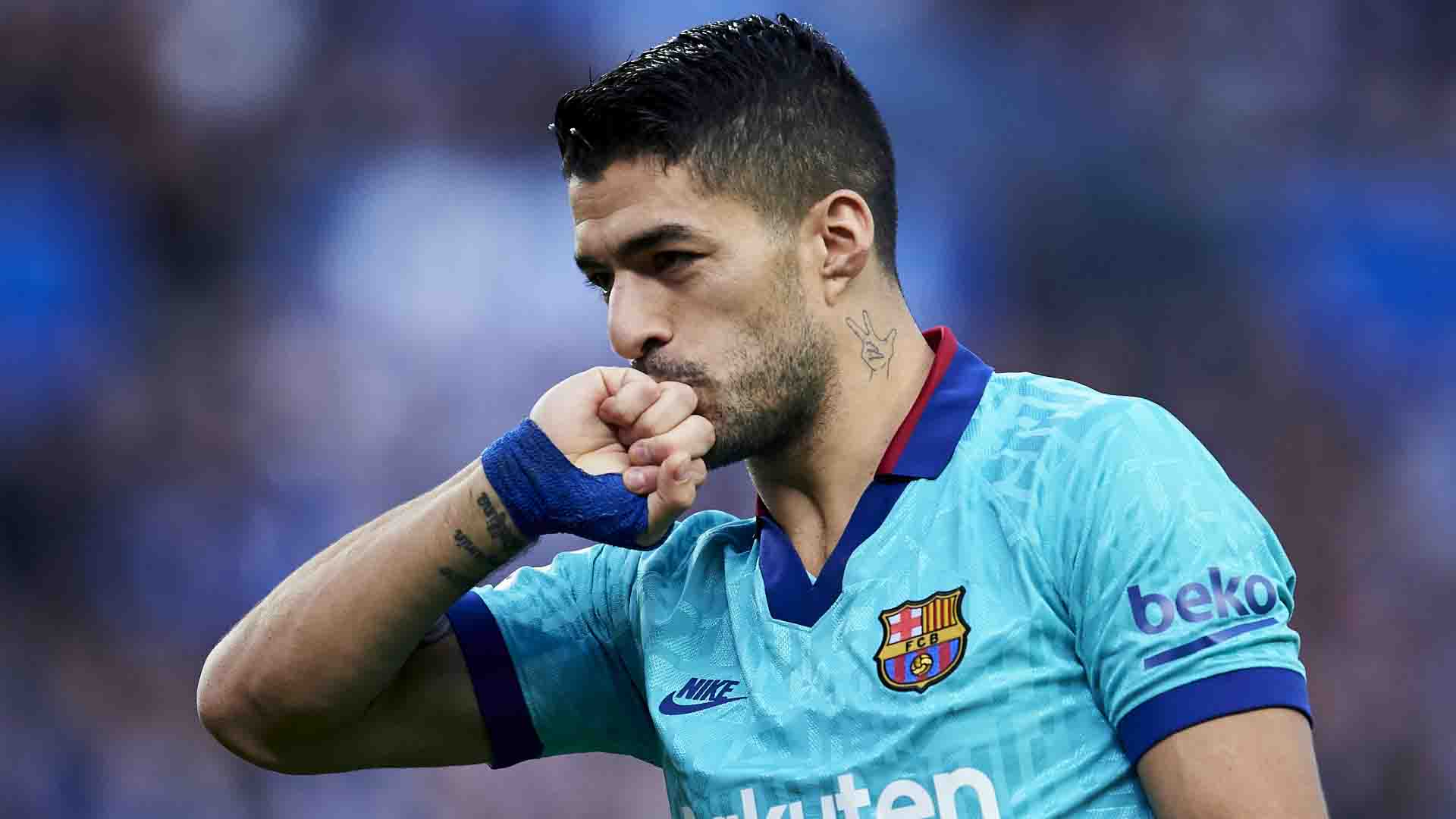 Luis Suarez started off as a youth player for Club Nacional de Football in the year 2003. At 2005, at the age of fourteen, his senior career started. He hit the total of 10 goals at Nacional in a year and he was transferred to the Netherlands. He joined Groningen at the age of 19 and played for a year. His potential was seen by fellow team members of Ajax and thus Ajax offered a net worth of 7.5 million to Groningen for Suarez.

So again, Luis Suarez was transferred to Ajax and signed a five-year deal where he won his first trophy in 2010. He played for Ajax for 5 years and scored a total of 81 goals. After the end of his contract, he signed another contract with Liverpool where he scored 69 goals in 4 years. In 2014 he again signed a five-year contract with Barcelona and is still playing for this club. He is regarded as one of the powerhouses in his squad.

Luis Suarez has a volatile personality. When it comes down to his strike ability, he is a complete package. People find his unorthodox dribbling style, distinctive and out of coaching manual. Luis Suarez was the most frequent dribbler in the Premier League. He seems to have a clever movement that could make the central defenders to come out of the yards from the channels of the penalty area. He is also described as “street-baller” by Sky Sports’ Jamie Redknapp. 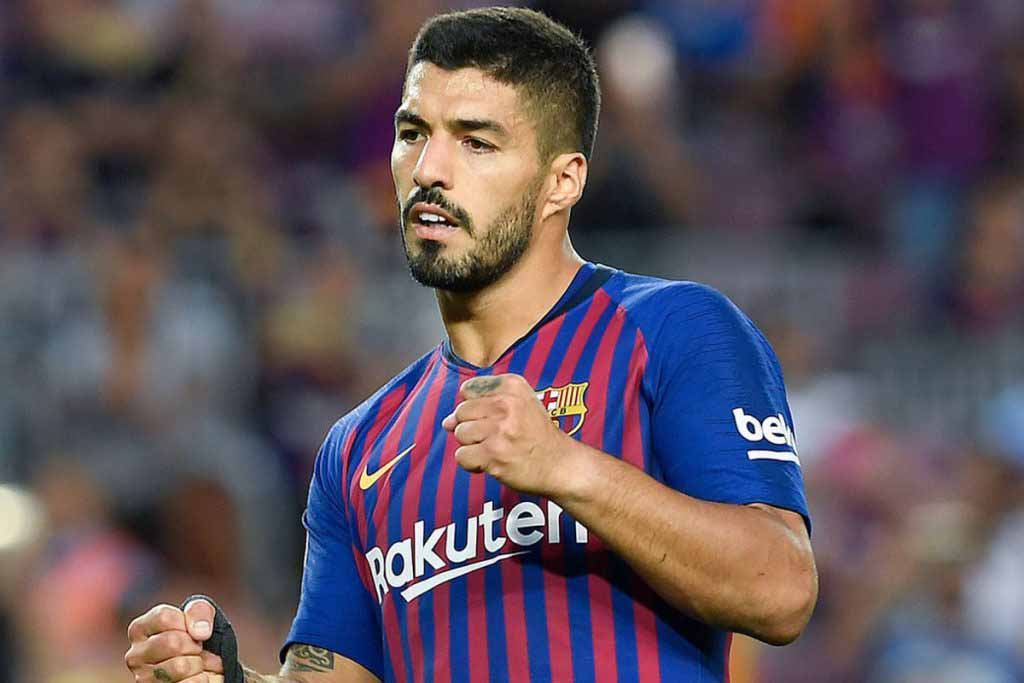 Luis Suarez’s full name is Luis Alberto Suarez Diaz, born at Saltó of Uruguay. His nickname is El Pistolero. He was born on 24th January 1987. His parents are Rodolfo Suarez and Sandra Diaz with 6 siblings among which four of them are brothers and two sisters. Luis Suarez married Sofia Balbi in 2009 and has three children (2 sons and a daughter). It is said that he met his future wife at the age of 15 who helped him to shape up his life positively.

Suarez won his first trophy- The KNVP Cup playing for Ajax in his senior career. He won the League Cup in his first season after he was transferred to Liverpool. He was considered one of the most expensive players in football history during this period. After that, he played for Barcelona alongside Lionel Messi and Neymar by which his club won UEFA Champions League in his first season at Barcelona.

In the following second year, he won his second European Golden Shoe and his first Pichichi Trophy which made him the first player to win both awards other than Messi and Ronaldo since 2009. In the 2011 Copa America, Suarez as a striker from Uruguay won countless matches for which he was named and entitled as the most valuable player of 2011 Copa America. 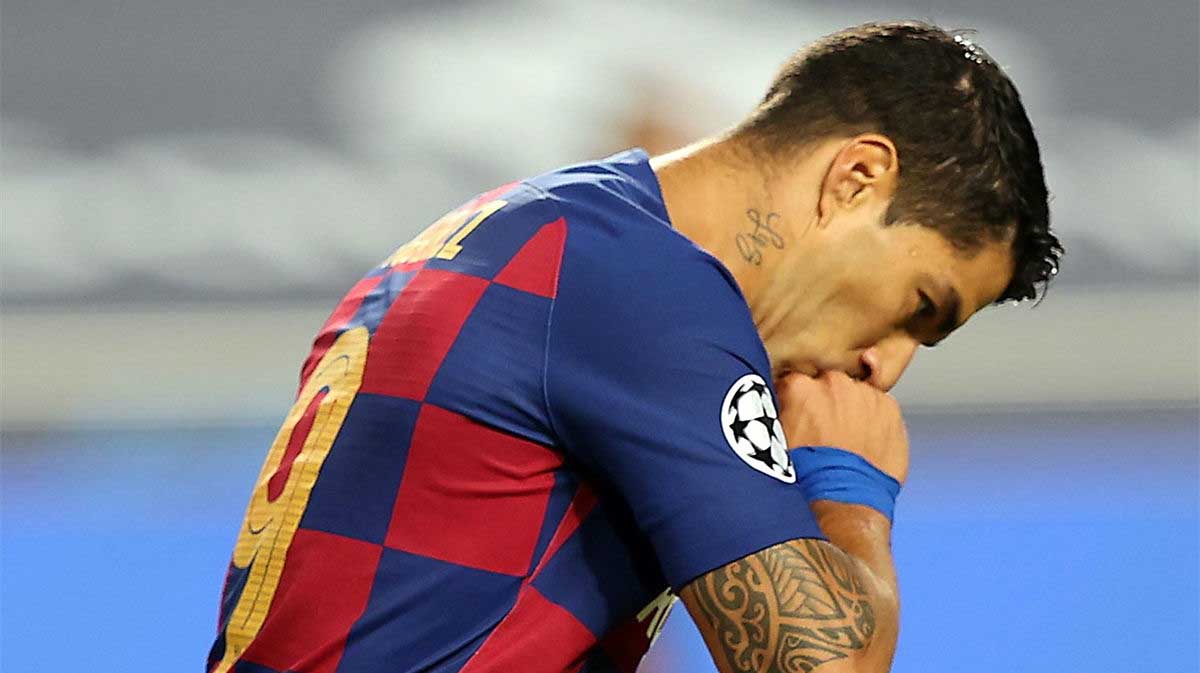 He started his international career when he was invited to play for Uruguay for the 2007 U-20 World Cup. He could not play for the qualifying rounds because the Groningen did not release him to play but he played in the tournament finals.

He released his own autobiography named ‘Crossing the Line-My Story’ in 2014.

Suarez’s current net worth is estimated to be around 70 million. Previously, he had an estimated net worth of 82.3 million, making him one of the most expensive players of the world.