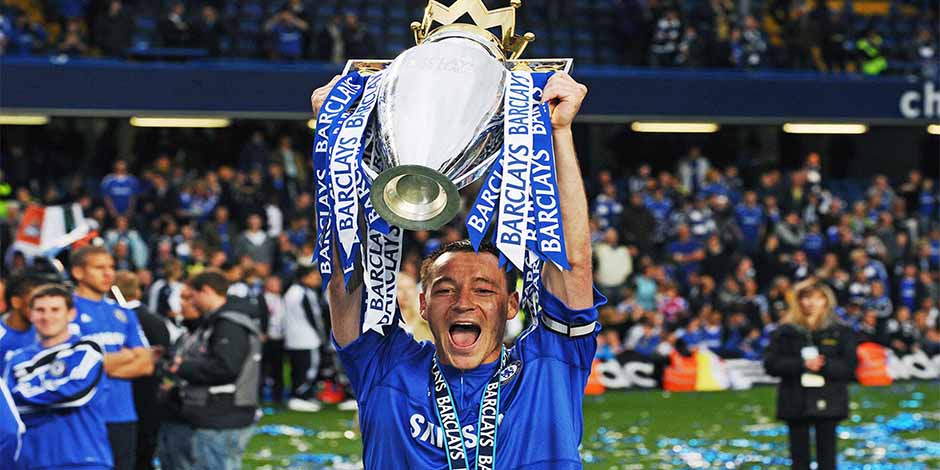 John George Terry commonly known as John Terry is an English professional football coach who was also a professional football player and as Chelsea’s most successful captain. John Terry is considered to be one of Chelsea’s greatest ever legend. He can be best described using only three words i.e. “Captain, Leader & Legend”. He had led his team and achieved five Premier League trophies, five FA Cups, 3 League Cups, 2 FA Community Shields, one Europa League, and finally a Champions League trophy in 2012.

John Terry played under Chelsea Football Club for 19 years mostly as a captain where he was at peak of his career. And before retiring he left the Chelsea club and spent a season under Aston Villa Football Club where he could not achieve success as a football player and later he became the part of management team of the same club after his retirement. Currently, he has taken over the role of assistant head coach of team Aston Villa. 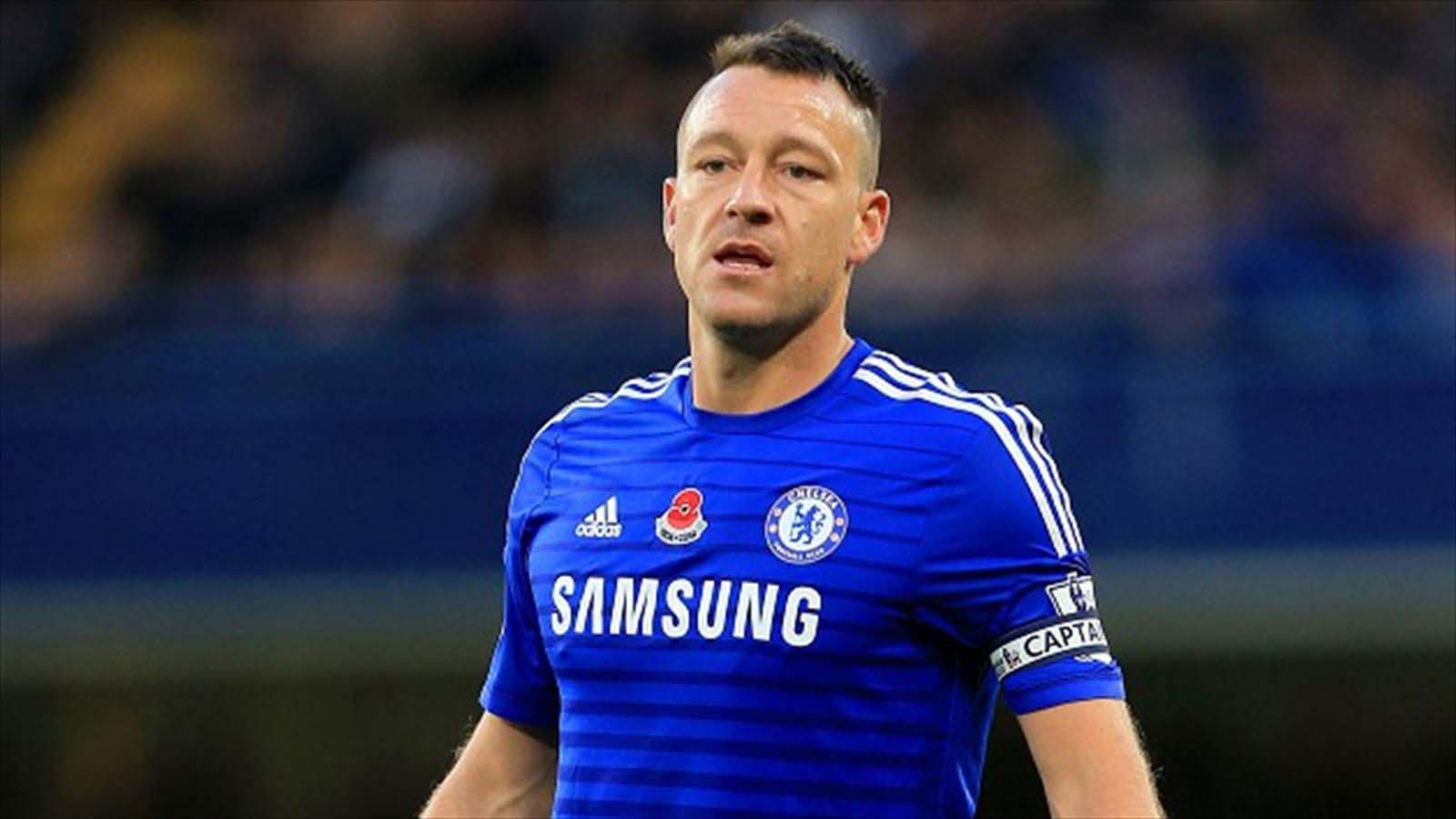 John Terry was born on 7th December 1980, with the name John George Terry, at Barking, England. Being interested in the world of football at a very young age, he started training at Chelsea’s Academy at 14.  Initially, he started off as a midfielder but he was moved to center defense due to a shortage of players of his age. John Terry was brought by former Chelsea scout Keith Bailey.  He made his debut on 28th October 1998 at Chelsea where his career begins to reach its new peak. Not long after, he was chosen as the club captain by the new Chelsea manager.

His first breakthrough achievement was a victory against Fulham in the semi-final where he scored the only goal under his captainship. Under his leadership, he led the team to win the first Premier League title with the best defensive record in Football League history throughout the 2005-06 season. His popularity made him the Player of the Year and best defender in the Champions League for the season.

He was also selected as a member of the World XI at the FIFPro awards 2005 by a vote of professional footballers. Life does not always go the way we wanted it too. There are ups and downs yet only those who breakthrough those ups and downs become the legend. Thus, during premier league seasons Terry faced many difficult challenges yet he defended and took over in goal for Chelsea. 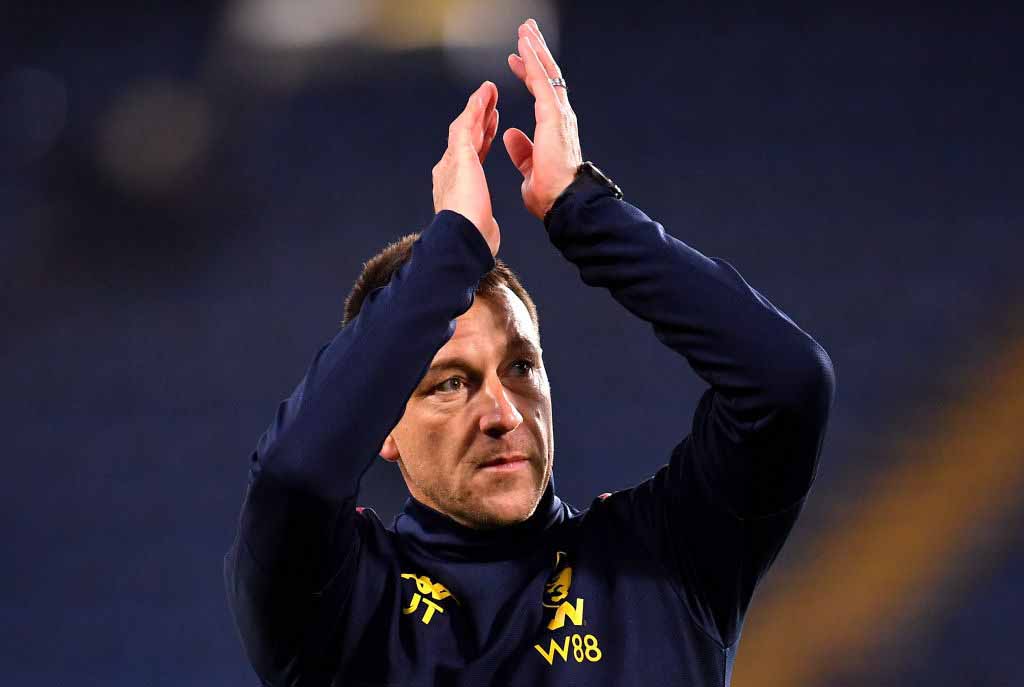 Like every other player, he too received yellow and red cards and was sent off. He also had a recurring back problem by which he was forced to miss the matches yet he made his return with victory alongside Didier Drogba over Middlesbrough. It brought him more applause from the club. During the year 2006-07, he became the highest-paid player of that time in the Premier League. During double and Champions League, Terry became the world’s third best passer in 2011 with the accuracy rate of 91.6%.

John Terry made his first international debut by winning his first friendly match against Croatia. After that he won friendly matches against Poland and was selected for 2006 FIFA World Cup. He was declared as England captain on 10th August 2006 and many matches were won and many matches were lost under his leadership. He lost his captain position with his fellow team member Rio Ferdinand and again he claimed it back. He retired from international football on 23 September 2012.

Terry played most of his game as a centre-back. He was known for his defending tactics. So fellow opponent players would call him surprisingly quick and some described him as “speed and tackling ability”. Many knew him for his best defends and still remember him as one of the greatest central defenders of his generation.

John Terry began his coaching career after his retirement on 10th October 2018 as a head coach of Aston Villa. 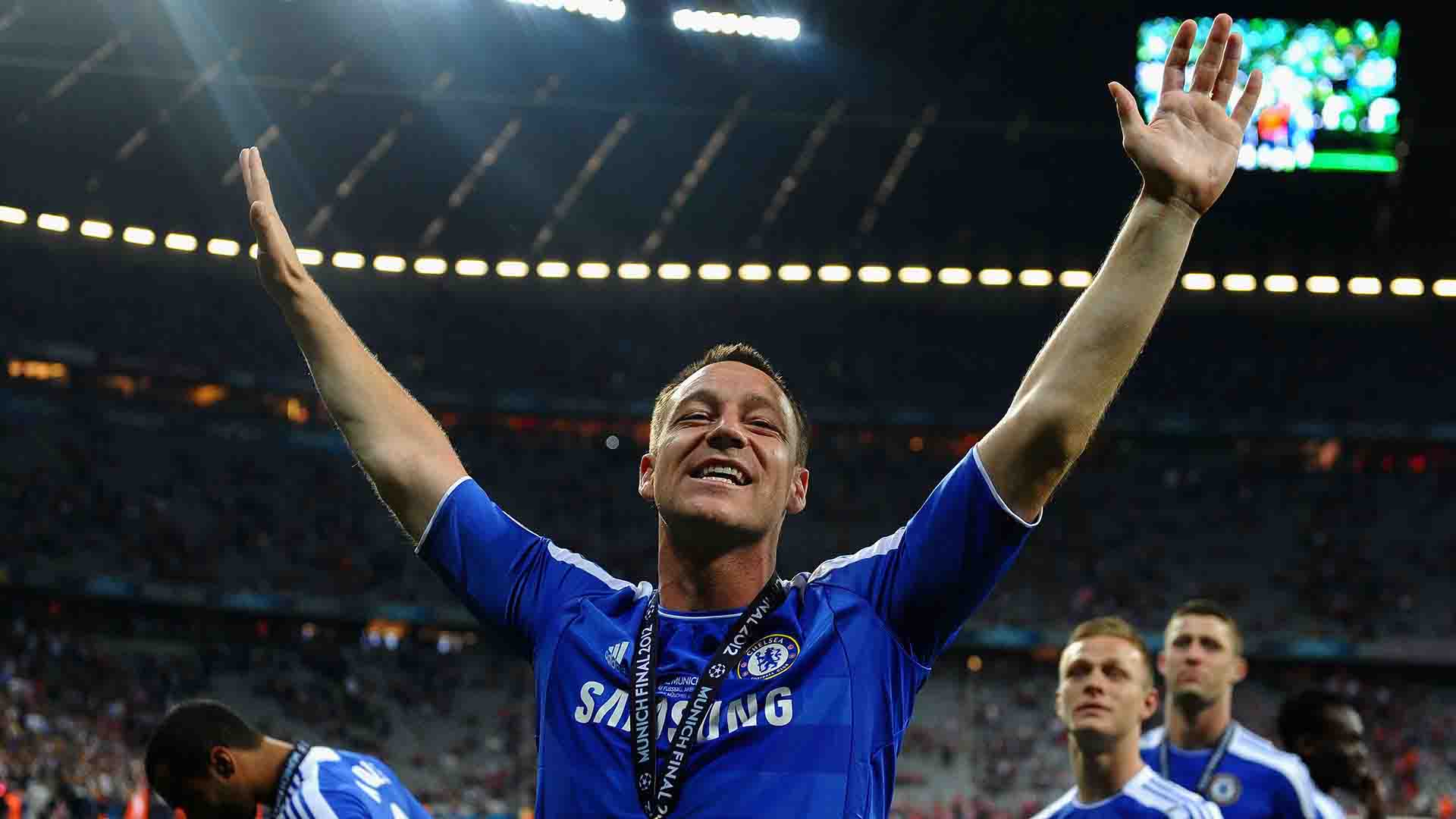 Terry is married to Toni and have two children of his own-a boy and a girl.

John Terry has an estimated net worth of $70 million with a salary of 412.5 million per year. He earns most of his money through his professional playing career.

Although John Terry is retired from his football career, he’s contribution to England team, his captainship that led his team to the championship will never be forgotten. Despite many failures and legal issues he faced at the end of his career he is considered as one of the greatest leader, captain and legends of his time. His legacies will remain forever.