Mikko Rantanen is currently associated with the “Colorado Avalanche” team for the “National Hockey League” (NHL), is a professional ice hockey player. Mikko usually plays in the forward. In “2015 NHL Entry Draft,” he got selections in the first round, securing the overall team’s 10th position. 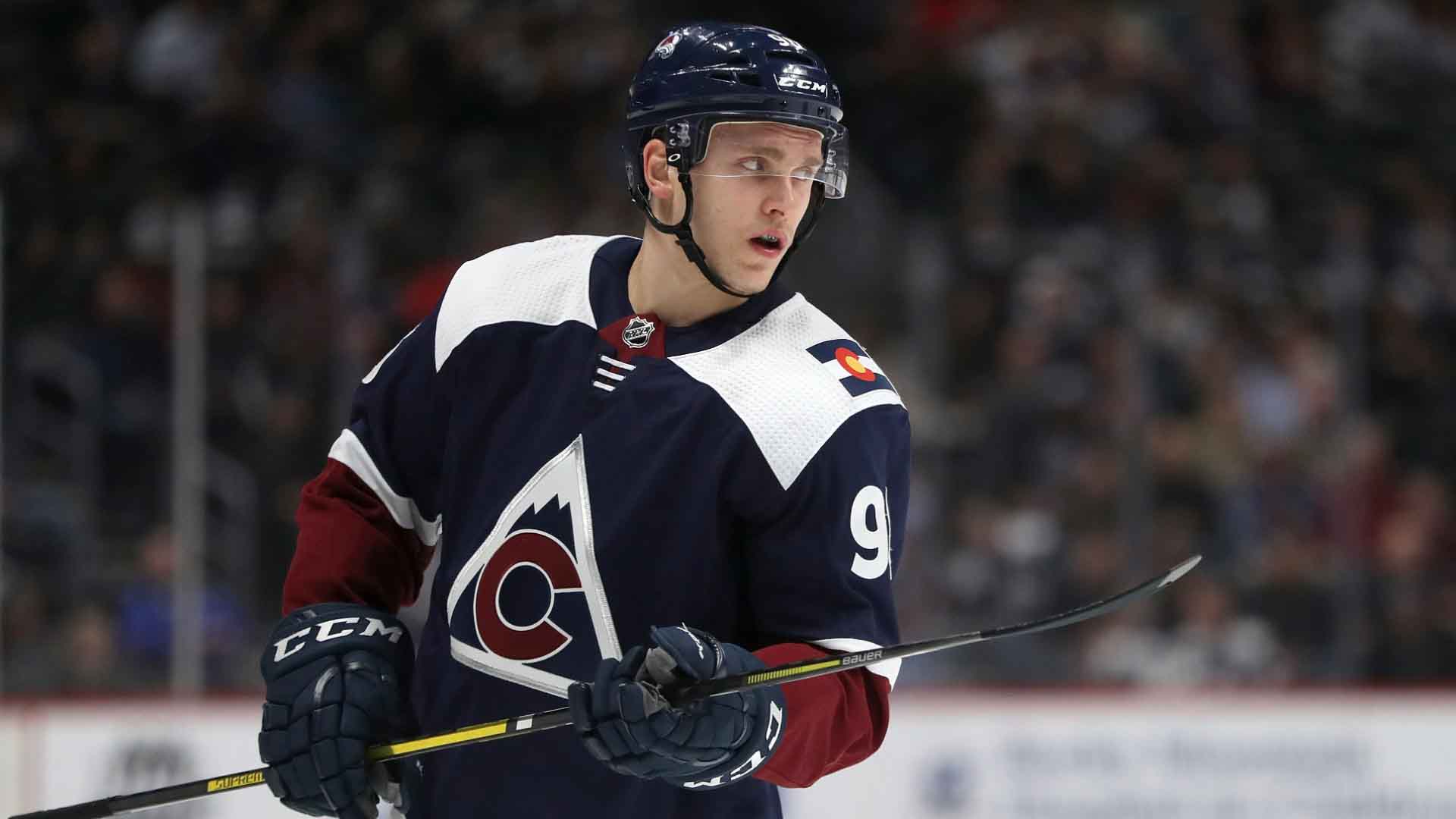 The birthplace of Mikko is Finland. Mikko Rantanen came into the world on 29th October 1996. He got raised in a tiny city called Nousiainen. He spent all his childhood there. Mikko moved to Turku for his high school studies at the age of fifteen. Turku is one of the fourth-the fifth most significant cities in Finland. It is about fifteen to twenty minutes far from Nousiainen. He lives in Turku in his summertime.

Both his parents are living together in Nousiainen. He has an elder sister of 25 and a young sister of 19. Mikko Rantanen has a pretty solid bond among his sisters. They often meet every summer. His sisters came to Denver once a year. He does “FaceTime” many times in a week. He misses his mom’s food when he is away from home.

Mikko went to Finnish School. This career helped him to learn English at a young age. There are not many educational details about Mikko available.

Mikko started his professional career at the age of sixteen. It was “Finnish SM-Liga” representing “HC TPS” in the 2012-13 season. He used to become part of the TPS when he was 14 and used to play in under-16. Mikko even scored two goals and three points in fifteen games.

Likewise, Mikko became the only 17-year-old player to play for TPS for the third year. It was during the 214-2025 season. He signed a contract of two years with TPS to participate in the “Liiga” on October 9, 2014. He has a vast body structure. This structure supported him to become an alternate captain of the team. He got the position because he scored 28 points and nine goals in a total of 56 games. Mikko had also won the title of “Best Player” in the postseason representing “TPS Junior Club.” He succeeded in earning 14 points in the seven contests. 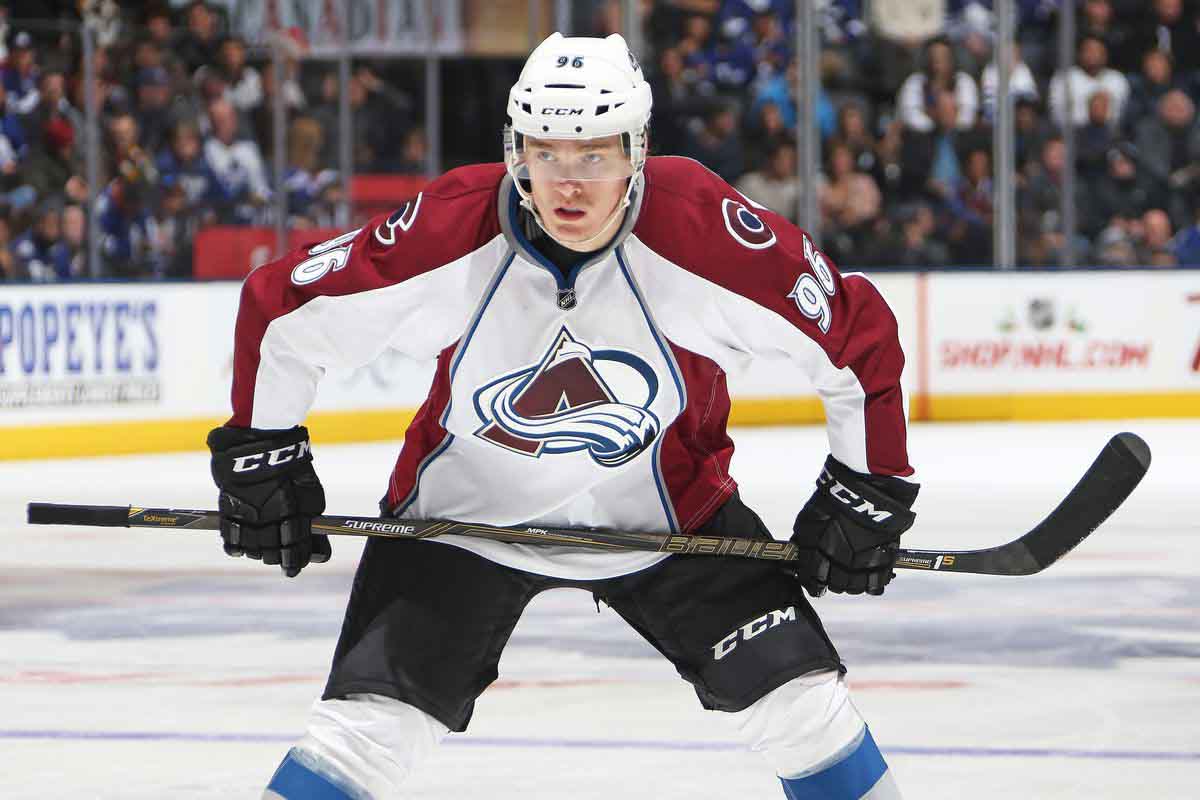 Mikko succeeded in entering the “National Hockey League” (NHL) when the “Colorado Avalanche” team. The team drafted him in the “2015 NHL Entry Draft.” It was on June 26, 2015. He impressed everyone in the pre-season and during the Avalanche training camp. And Mikko Rantanen endorsed a three-year agreement to the club “Avalanche ” on July 13, 2015. He even became the opening night roster in the “2015-2016 season” on October 6, 2015. He was 18 years old during the event.

Moreover, Mikko debuted in “NHL” on October 8, 2015. The team “Avalanche” faced “Minnesota Wild” and a lot the game with 5-4. He later joined “San Antonio Rampage,” an affiliate of the “American Hockey League” (AHL) on October 22, 2015. Just after the two days of joining the team, he debuted in “AHL” on October 24, 2015. He succeeded in scoring the first goal against the “Stockton Heat.” The group grew to win the match with a score of 5-1. Mikko played a significant role in leading the club in most of the tournaments.

Likewise, Mikko Rantanen became the second-youngest player in the history of the “AHL All-Star Game” in modern history. He became the seventh teenage player to score 60 points in just 52 games. Mikko successfully earned the “Dudley ‘Red’ Garrett Memorial Award” and “Frank Vatrano.” Mikko Rantanen stood the “AHL’s Rookie of the year” and got selections for the “Second All-Star Team.”

Moreover, Mikko even scored his debut goal in NHL in the first period in the game against the “Winnipeg Jets” on November 11, 2016. And Avalanche won the match with 3-2 in overtime. Mikko Rantanen made his hat-trick in NHL for the first time on February 8, 2017. It was the match against “Montreal Canadiens.” Mikko Rantanen added 29 goals and 84 points for 55 assists in 81 games of the 2017-2018 season.

The season of 2018-2019 was a good season for Mikko. He created history by earning 50 points by December of the season. This score became the highest score made by any player since the 2004-2005 season. Mikko Rantanen ended the season with 87 points in a total of 74 games in the season. Mikko extended the contract with Avalanche up to six years on September 28, 2019. He signed the contract for $55.5 million.

Mikko is very much concerned about keeping his private life to himself. There is no dating history available. He seems to be career-focused. Mikko is currently single and appears to be in search of his perfect match. 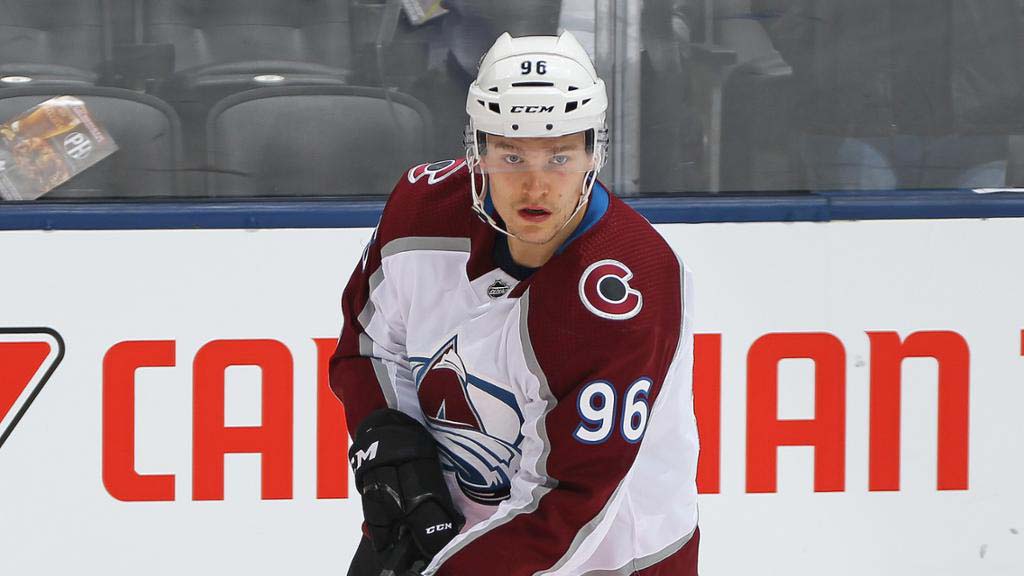 Mikko Rantanen is not very much active on social media platforms. He goes with the name of “credence” on Instagram with 86.2K followers. He doesn’t have any verified accounts and pages on Twitter and Facebook, respectively. Although, if you search his name on Facebook and Twitter, you will encounter some unverified accounts.

The nationality of Mikko is Finnish. Mikko belongs to the Finnish ethnicity. His current age is 23 years. He has an attractive height of 6 feet 4 inches and a weight of 98kg.