Elina Svitolina is a professional tennis player from Ukraine. She is the first Ukrainian woman to reach into the top-10 rankings. She has made appearances in the Australian Open, Wimbledon Open, US Open, and the French Open but has not won a Grand Slam title. Currently, she ranks 5th in the world rankings. 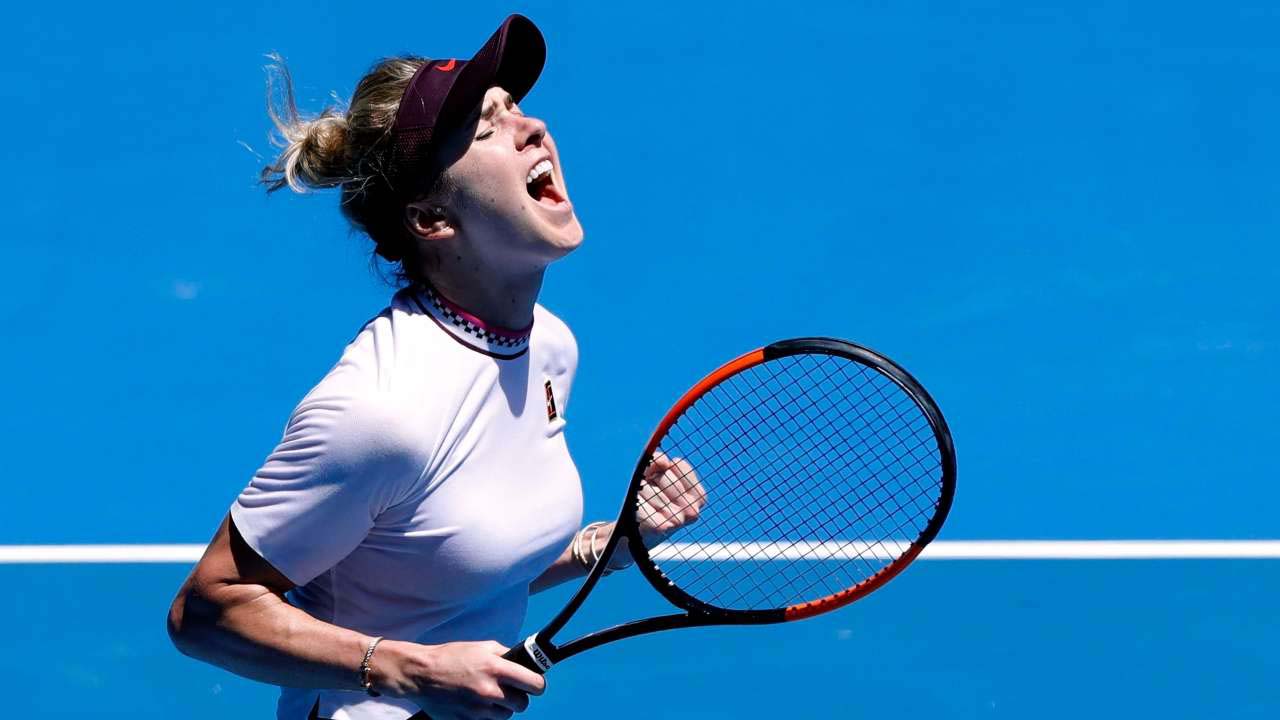 Elina Mykhailivna Svitolina was born to Mikhaylo Svitolin and Olena Svitolina on 12th September 1994 in Odesa, Ukraine. She is the youngest child of the family; has an older brother. Her father is a former wrestler while her mother is a former rower. She was interested in tennis after seeing her brother play the game. She received immense support from her family, and her family is still her biggest supporter. Her brother Yulian is a tennis teacher.

Her educational background is unknown. She has interests in business, economics, and nutrition.

After receiving sponsorship from Yuriy Sapronov, she moved to Kharkiv with her family when she was 13. Even though she moved to Kharkiv, she does most of her professional practice overseas. She started in several junior tournaments and made a presence in the scene after winning in the French Open in 2010. She beat Ons Jabeur in the finals to claim the title.

Her first professional finals appearance was in the ITF Women’s Circuit tournament in 2010. She then participated in the 2012 Wimbledon Championships but was defeated by Eugenie Bouchard. After Wimbledon, she got entry to US Open but lost Ana Ivanovic in the first few rounds. Elina then won the WTA 125K Royal Indian Open in 2012, defeating some of the game veterans, including Kimiko Date-Krumm.

In 2013, she got a direct entry in the Australian Opens but got defeated by Angelique Kerber. The same year, she earned her first WTA title defeating Shahar Peer in the Baku Cup, making her the first teenage professional player to win WTA since 2012. After her victory, her rankings improved from 81 to 49. In the 2014 Australian Opens, Elina Svitolina defeated Svetlana Kuznetsova and reached the third round but lost to Sloane Stephens.

The same year, she defended her title in the Baku Cup after defeating Bojana Jovanovski in the finals. She had also reached the semifinals in the WTA tournament in Wuhan but the game to Petra Kvitova. Her 2015 season started with the Brisbane International, where she got the semis before losing to the legendary Maria Sharapova. She even won the first set against the no 1 Serena Williams at the Australian Opens but lost against her in the remaining groups. 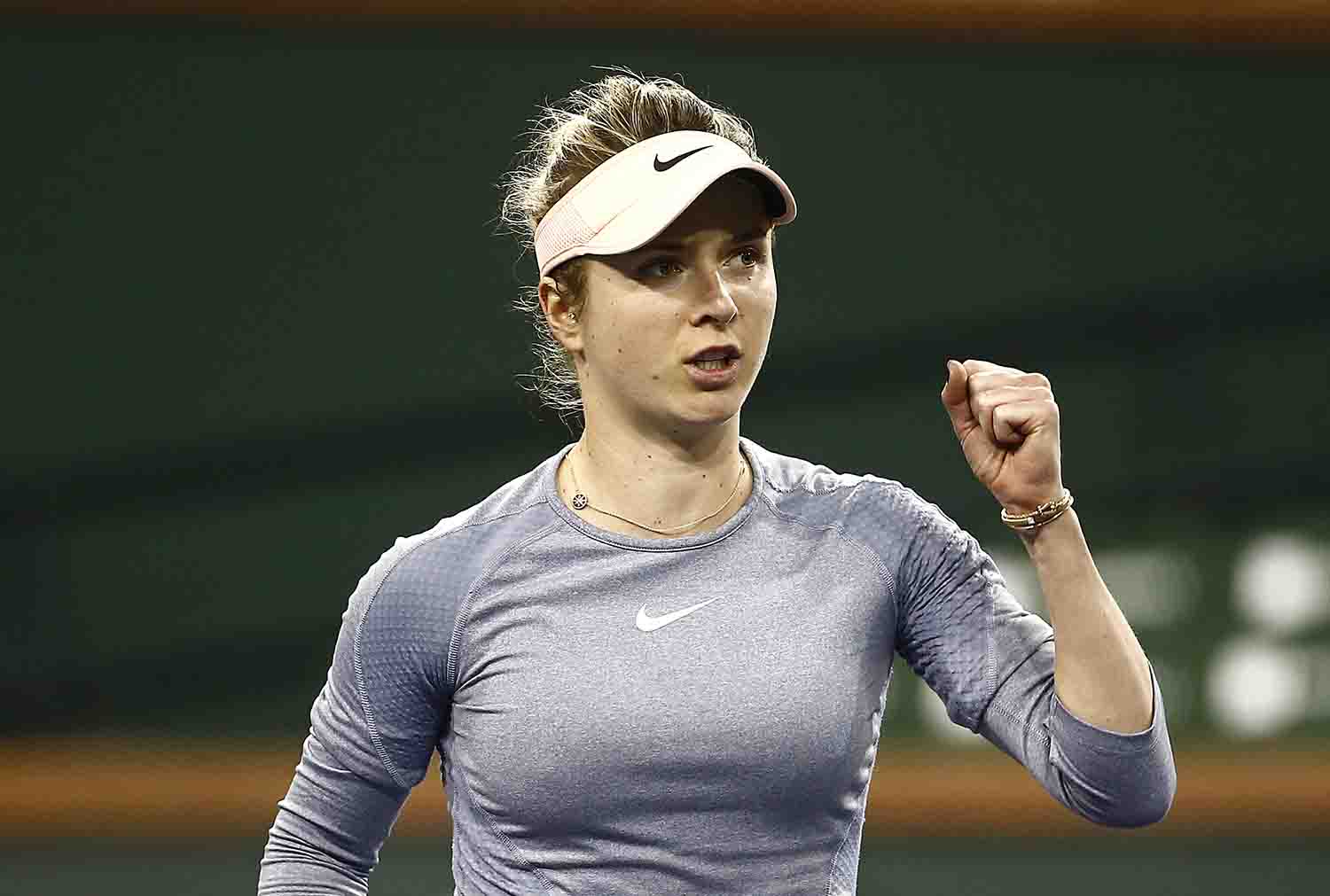 She won her third career title at the 2015 Grand Prix SAR La Princesse Lalla Meryem, defeating Timea Babos. After the victory, she reached no 21 in world rankings. Elina Svitolina proceeded into the French Open, the first quarterfinals of a Grand Slam Competition but lost against Ana Ivanovic in the quarters. The same year, Elina Svitolina had also participated at the Wimbledon Open, Bank of the West Classic, Rogers Cup, US Open, and Toray Pan Pacific Open.

Svitolina’s 2016 season started at the 28th edition of the Hopman Cup, where she represented Ukraine and Alexandr Dolgopolov. The duo went winning rounds after rounds, eventually making a place in the finals. They went against the duo from Australia of Nick Kyrgios and Daria Gavrilova in the finals, which they lost 2-0. The same year, Elina Svitolina named herself after defeating former WTA no 1 Caroline Wozniacki in Miami.

She became a part of the Rio Olympics, where she defeated Serena Williams and other participants before losing to the eventual bronze medalist Petra Kvitova. Elina Svitolina finished her 2016 season with no 14 in the world rankings and a win-loss record of 13-5.

2017 was a fantastic year for her as she gained three Premier-5 titles that year and even won her fifth career title at the Taiwan Open. She had also defeated the no 1 Angelique Kerber at the start of the 2017 season. It was in 2017; she reached her career-high ranking of no 3. She eventually finished the 2017 season ranked 6th.

She started the 2018 season claiming the title in Brisbane International.  Elina Svitolina had also reached the quarterfinals in the Australian Open but again got defeated by Elise Mertens. She gained her 11th career title, the same year after defending her title at the Dubai Tennis Championships. She had also reached semis in the US Open Series and quarterfinals in the Birmingham Classic. Elina Svitolina won the most significant title in her career, WTA Singapore, in 2018, after defeating Sloane Stephens in the finals. In 2019, Elina Svitolina reached the semifinals in both US Opens and Wimbledon Opens, her first semis in a Grand Slam Tournament.

After a slow start to the 2020 season, the game was affected by the COVID pandemic causing the WTA tour to got canceled. She even refused to play in the US Opens due to safety concerns from the epidemic. But she participated in the Italian Opens where she lost against Markéta Vondroušová in the quarterfinals. Elina Svitolina also participated in the French Open but was eliminated from the tournament following Nadia Podoroska.

Apart from her career titles and wins in various tournaments, she had also won the Jerry Diamond ACES Award in 2018. 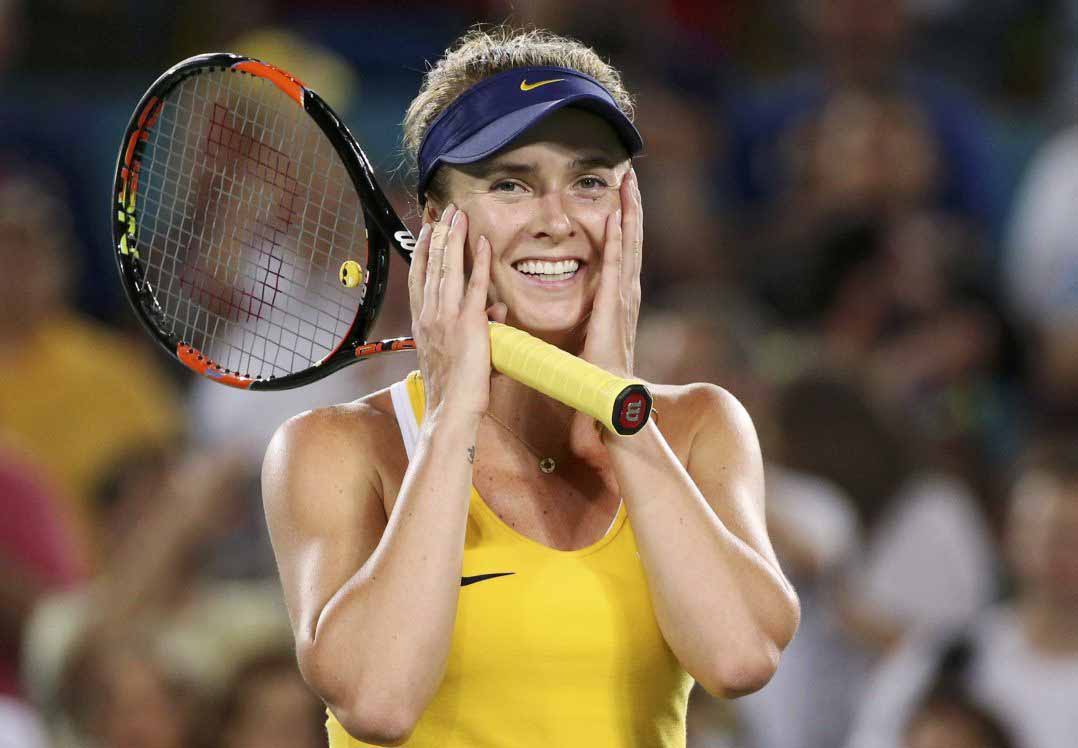 Elina Svitolina is presently in a tie with Gael Monfils since 2019. She now got sponsored by Nike, Wilson, Superior Golf, and a few other brands. Elina also works for the benefits of cancer-affected patients. Elina Svitolina also has a nutritional blog, which she launched in 2020.

She is 1.74 meters or five feet and nine inches in height and weighs sixty kilograms.

According to various sources, she has an estimated net worth of about $12-15 million.