Ole Gunnar Solskjaer was born in a family where his father Oyvind, was a Greco-Roman wrestling champion. Ole Gunnar Solskjær was born on 26 February 1973. His mother’s name is Brita Solskjær. His place of birth is Kristiansund, More on Romsdal. He supported Liverpool when he was a child. And at the age of seven, he joined a local football club named Clausenengen.

After some years, when he was between eight and ten, he started to follow his father. And he started training for Greco-Roman wrestling. There Ole got tossed around too much, so he gave up wrestling very early. In 1992 and 1993, Ole Gunnar Solskjaer even performed the national duty in the Norwegian Army. 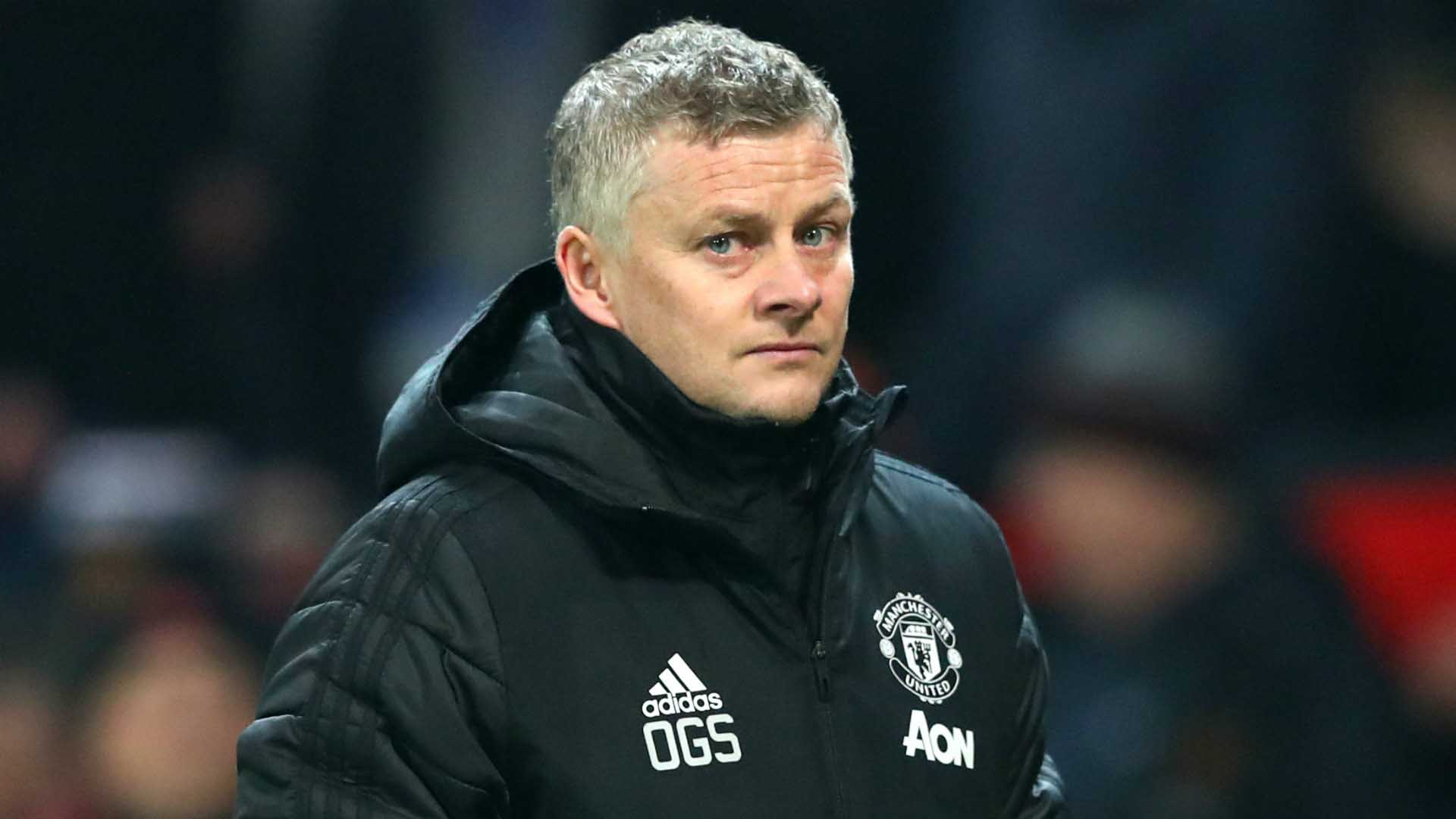 In 1990, when Solskjær was seventeen years old, he debuted the team Clausenegen (in a match known as CFK). Three years later, CFK got raised to the second division, subsequent overcoming the third division. In his five years game at CFK, Ole Gunnar Solskjaer scored 115 goals out of  109 matches. That meant he scored more than one goal in every game.

In 1994, before starting the new season, he signed in for the club Molde under Age Hareide. He played his debut match for Molde on 22 April 1995 and netted the ball twice, where they achieved a glorious victory of 6–0. In his next game, Ole Gunnar Solskjaer secured his opening hat-trick. Solskjær and his fellow forward, Arlid, had formed a good strike-partnership. He played 54 matches for Molde and scored 41 goals.

On 29 July 1996, under Sir Alex Ferguson, Solskjær joined Manchester United. Within a few times of his appearance, it was evident that he will be the most critical player for the team. In Manchester United, his jersey number was twenty. He was the striker to arrive, Old Trafford, that year. Solskjær became the club’s top goal scorer for that campaign secured 18 Premier League goals in 33 games for Manchester Utd in his debut season.

The game between Manchester United versus Newcastle on 18 April became a defining time of Solskjær’s career. He saved his team by committing a foul to Rob Lee, who had a clear goal-scoring opportunity. In this season, Ole Gunnar Solskjaer managed to score six league goals in twenty-two matches, out of which he started first in fifteen games. In this season, Arsenal lifted the cup leaving United in second place only by a single point. 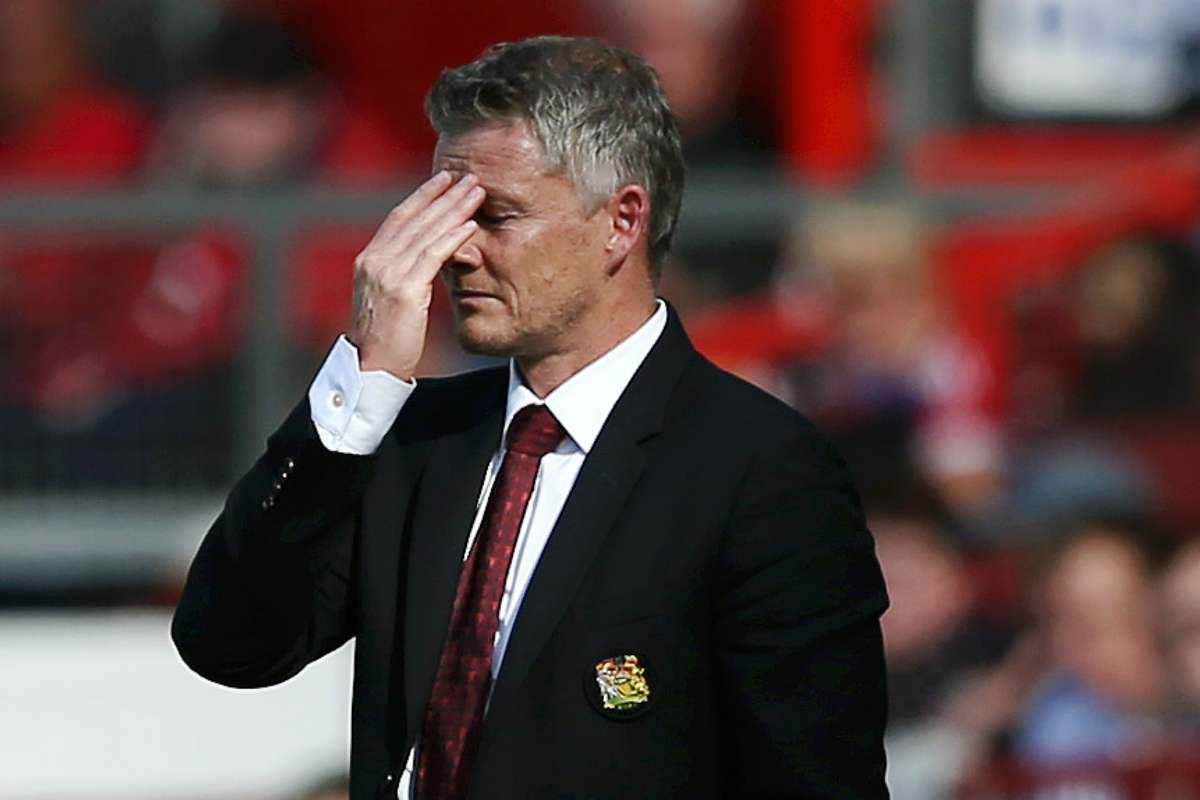 Ole Gunnar Solskjaer played his last match against Chelsea for the 2​ 007​ FA Cup Final. Against Espanyol, on 2 August 2008, At Old Trafford, there was a memorial game. The game got performed in honor of Solskjær. This match made a record for the second-highest-attended testimonial with almost 69,000 fans present. Replacing Carlos Tevez, Solskjaer appeared in the Sixty-eighth minute.

His initial international match is against Jamaica. His international debut was just before he joined Manchester United.  For the national team, Ole Gunnar Solskjaer scored twenty-three goals. On 7 February 2007, he played his last match for his country against Croatia, where they lost 2–1. He finished his International career playing  67 games and played in the 1998 FIFA World Cup and UEFA Euro 2​ 0​ 00 for his home country. Solskjær formed a fearful partnership with Tore Andre Flo. This team is one of the most robust striking partnerships in the Norway International Football team’s history.

For his performance, he got titled with Knight of the Order of St. Olav in 2008. He was honored with Kniksen of the year in 1996 and, Kniksen’s honor award in Two thousand and seven, and for his coaching, Ole Gunnar Solskjaer got honored as Coach of the Year in Two thousand eleven and two thousand and twelve. He got awarded Peer Gynt Prize in Two thousand and nine for football and philanthropy. He became Premier League Manager of the month for his managing tactics in January 2019. 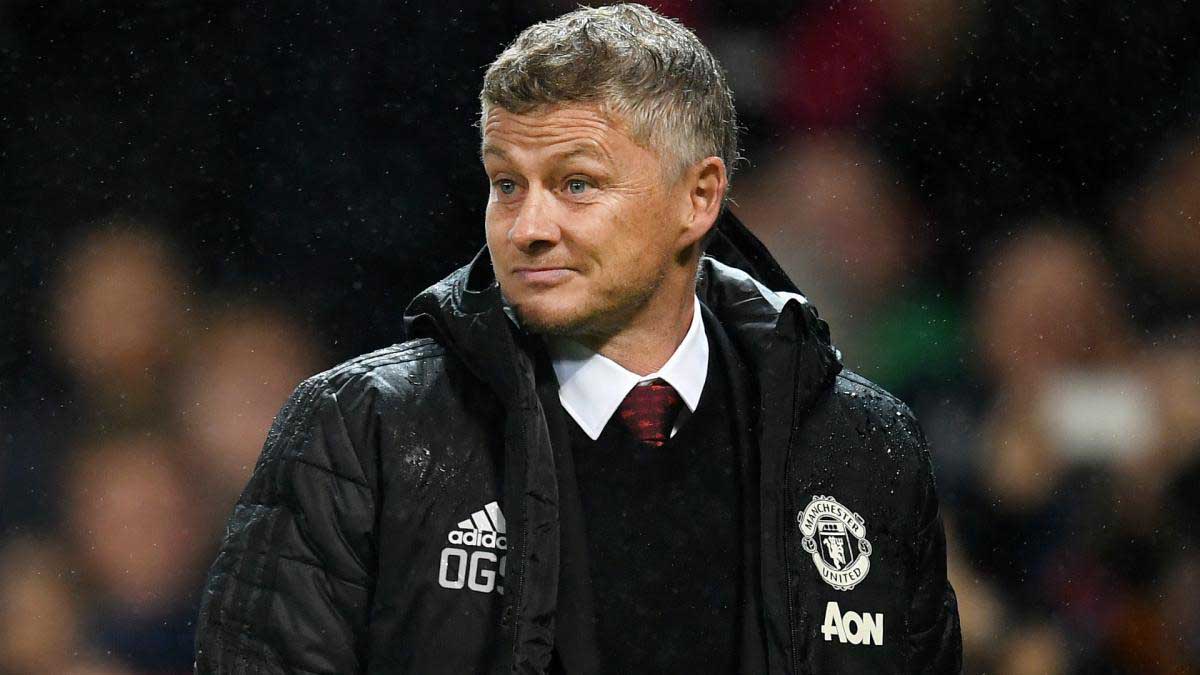 When Solskjaer played for the club of England, he remained in Bramhall with his spouse Silje. He admitted that he was not his son Noah’s favorite player. The best player of his son, Noah, was Wayne Rooney. Karna plays for the Manchester United W.F.C. Academy team.​ We might see him in the future playing for the senior Manchester United team.

Solskjær is the youngest ever recipient of the knighthood, who got awarded First Class Knighthood of the Royal Norwegian Order of St. Olav of Norway by King Herald V on 24 October 2008. Forty-three years are standing 1.78​ m tall.

According to the source provided, Solskjaer has a net worth of 9.7 million dollars.