Who is Olivier Giroud?

Olivier is a footballer from France. He is associated with the national team of France. Oliver represents the club “Chelsea.” He started his football journey at a young age from the “Olympique Club de Frogs.” Oliver learned every skill to apply in his football career in the club for six years.

He moved to the club “Grenoble” when he was thirteen years old. His performance of scoring 15 goals in 15 matches succeeded to take him to the heights in France. Oliver was also part of the clubs like “Montpelier“, ” Istres“, and “Tours.” He joined the club “Arsenal” in 2012 and “Chelsea” in 2018. Oliver has been part of the national team of France since 2011. He has also been part of the “FIFA World Cup.”

How was the Olivier Giroud childhood?

The birthplace of Olivier is Chambery, France. He came into the world on 30th September 1986. Oliver received inspiration to play football from his elder brother Romain. His brother used to play football for the local clubs. He used to provide all the skills that helped Olivier to take off his career as a footballer. But Romain put his dream of becoming a footballer aside to study nutrition. This was a shock for Olivier.

Likewise, Olivier Giroud found it very tough to experience a passionate player going away from his passion. Roma was ten years older than Olivier. This incident had badly affected the mentality of Olivier. But somehow Olivier made it to the local club “Olympique Club de Forges.”Olivier was only seven years old during that time.  He succeeded to get the training more easily after the family shifted to Forges. Olivier developed the basic foundation of football in the club. After spending six qualitative years in the club, he had transformed into a competitive player. 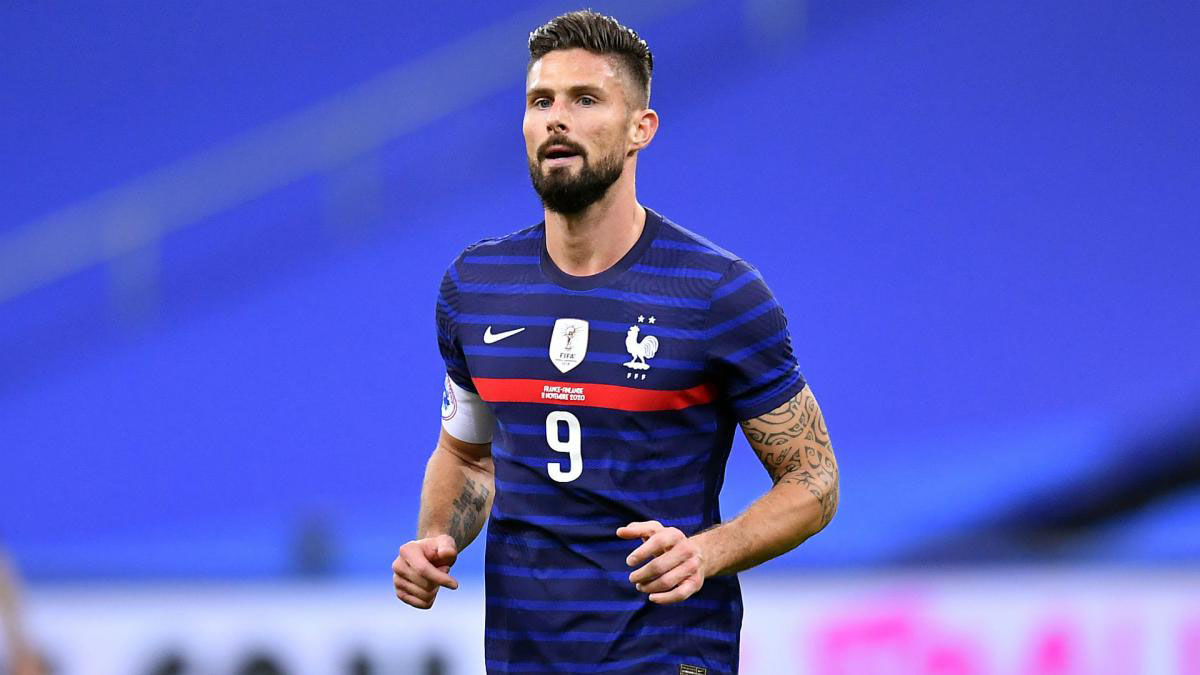 Moreover, Olivier Giroud joined the club “Grenoble” when he became thirteen years old. His mental condition was not in the best state during that time. Olivier was finding it hard to accept the truth that his brother had left football. This lessened his confidence. He started performing poorly in the matches. Olivier had to spend five more years in the junior team as his performance was not satisfactory. It stopped him from entering the senior team. He was not able to enter the category of a strong player. Then, he finally entered the reserve team of the club for the “2005-2006 season.”The team was going to participate in the “Championnat de France Amateur 2.”

Olivier Giroud had made his mind to show his skills in the tournament. This tournament opens the gate of opportunities for Olivier. He succeeded to score 15 goals in his 15 appearances in the tournament. Olivier started getting more attention from the surrounding. He finally entered the “First Team” of the club in March 2006.

How did Olivier Giroud started his career?

The official senior career of Olivier Giroud started in “2006-2007 season.” He scored his first goal for the team in February 2007. It was the match against the “Le Havre.” He appeared in 18 matches in his first season and had scored two goals. This was a satisfactory start for Olivier.

In no time, Olivier Giroud joined the “Posters” in the “2006-2007 season” on loan. He represented the team in the “Championnat National.” Olivier had succeeded to score 14 goals for the team till the end of his loan period. Although he came back to the “Grenoble”, he was not in the team to play ” Ligue 1.” He joined the team “Tours” on loan in May 2008. Oliver succeeded to score five goals in the first two matches of “Coupe de France.” He appeared in 27 matches for the team with a record of scoring 14 goals in the first season. 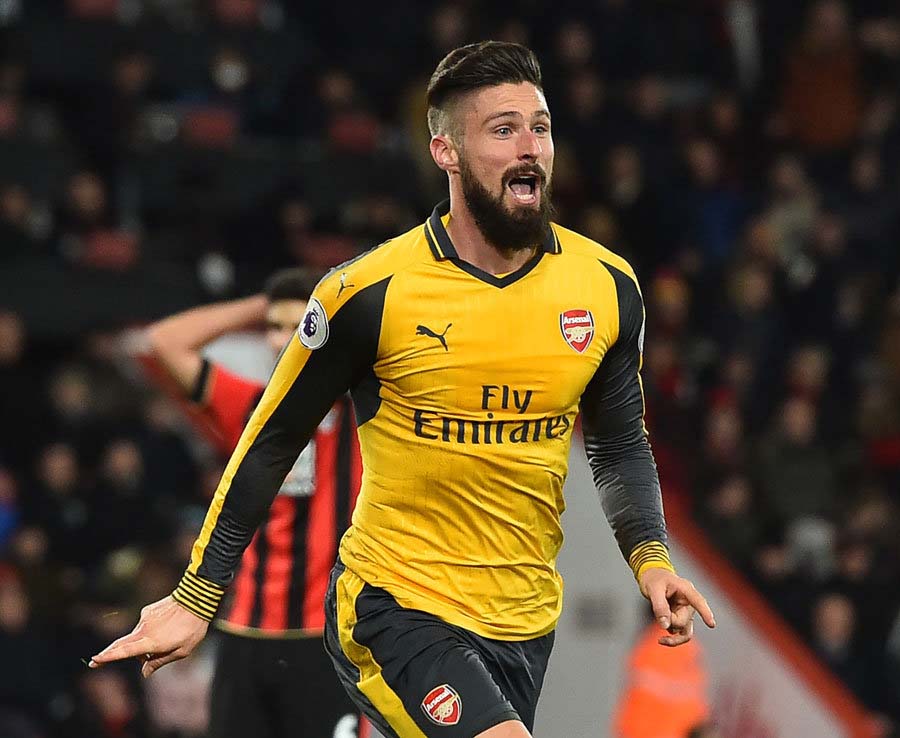 Moreover, the club “Montpellier” signed Olivier in July 2010. He scored the first goal for the team in his debut match on  July 29, 2010. Oliver’s success to contribute to take the team to the finals of “Coupe de la Ligue.” He successes to score in the first two matches of the League in “2011-2012 season.” He had a record of 21 goals till the end of the season. Olivier became the “Top Scorer of the League.”

The club “Arsenal” succeeded to add Olivier to the team for the “2012-2013 season.” He played the first match for the club against “Sunderland” in “Premier League” in August 2012. His first goal for the team was in the “League Cup” against the team “Coventry City” in September. He had appeared in 47 matches and scored 17 goals by the end of the season. He was improving with each match. The final record of Olivier till the end of his tenure with “Arsenal” was 73 goals for 180 appearances. He had become a star player of the club till the time.

Olivier Giroud started playing for the national team of France in 2011. Oliver had represented France in 69 matches with a score of 29 goals record. He was also in the team that played the “World Cup” in 2014 and “Euro Cup” in 2016.

Who is the wife of Olivier Giroud?

Olivier Giroud tied knots with Jennifer in 2011. They were in a relationship for a long time. The couple welcomed a baby girl Jade in 2011. 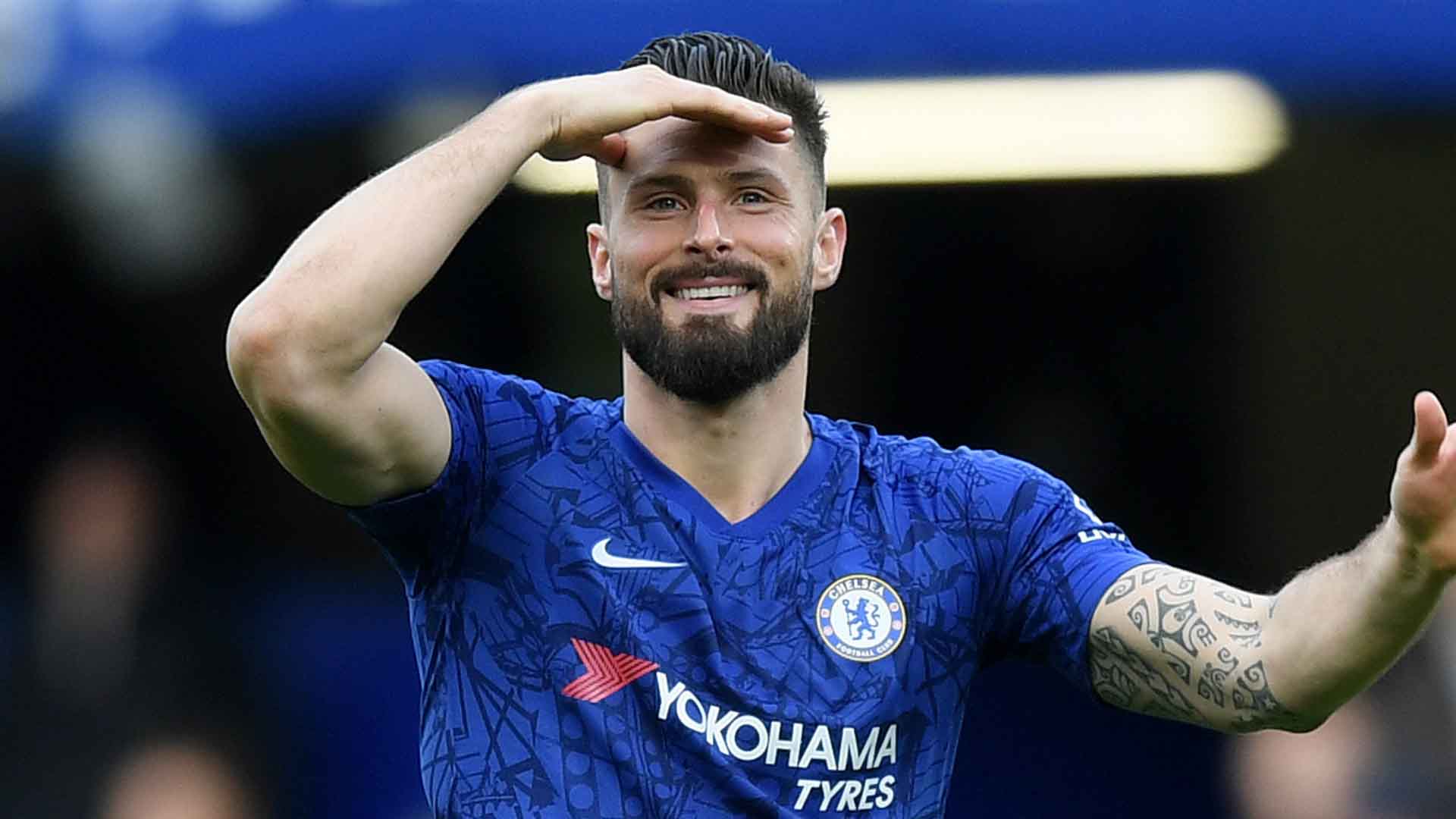 You may want to know more about David Villa

Is Olivier on social media?

Olivier Giroud is active on social media platforms. He goes with the name of “@_OlivierGiroud_” on Twitter with 2.7M followers. His Facebook page “Olivier Giroud La Page Officielle” has 2.3M likes. Olivier seems to lack a verified Instagram account. Although if you search his name on Instagram, you will encounter several unverified fan accounts.

How much is Olivier net worth?

Olivier Giroud has been part of the sports fraternity for more than ten years. He has represented his teams in national and international tournaments. According to celebritynetworth.net, he has an approximate net worth of $10 million.

The nationality of Olivier is French. The current age of Olivier is 34. He has an attractive height of 6 feet 4 inches with a complimentary weight of 91 kg. He belongs to French and Italian ethnicity.