Paul Pogba is counted as one of the best midfielders in the history of football. Yes, Pogba is an expert football player who is currently a player for the club Manchester United. He has made many contributions to football and can impress thousands of audiences.

He was born on 15th March 1993 in Lagny-Sur-Marne, which is in the eastward part of Paris, France. His parents were initially not from France. His mother, Yeo Moriba, and father, Fassou Antonie, were from Guinea originally. He has two older twin brothers who were born in Guinea and are professional football players who play for the Guinean national team. Paul Pogba used to play football along with his brothers when he was a child.

Pogba played his professional football at the age of six playing for US Roissy. He joined US Torcy and became captain at the age of 13. After a year, Paul Pogba went to play for the Italian team and served as a captain for the U-16 squad and became second in the tournament, a domestic league. 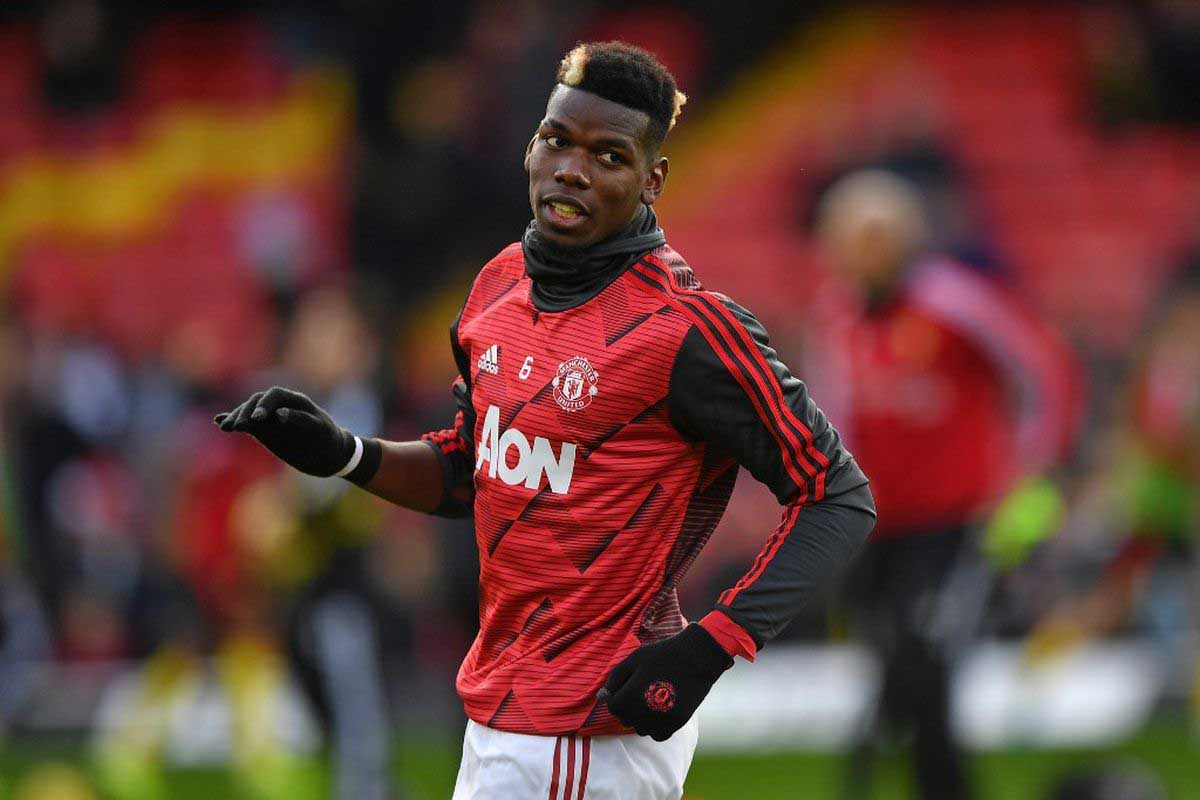 Pogba was considered one of the genius youth in his nation who joined Manchester United on 7th October 2009. His two seasons for the club were not good, and he didn’t play many matches. For the first season, he played at the academy level but was promoted to the senior team next season. Paul Pogba was in the reserve team and played Premier Reserved League. For a 16-year-old kid, that was still a great success

Pogba traveled back to Italy and joined the Italian club Juventus on a free transfer on 27th July 2012. His first professional match for the club was against Chievo on 22nd September. He appeared in UEFA Champions League for the first time on 2nd October. Paul Pogba secured his initial goal for the team after two weeks. His career with Juventus was quite remarkable and productive.

As Pogba was still young and experiencing things, he was able to win many titles for the club consisting of Serie-A league titles for four times, Coppa Italia once, and also one Supercoppa Italia Titles. His performances helped him win player of the year for 2013-14 and 2015-16 seasons. Paul Pogba took his team close to the Champions League title once in 2015, but they lost in the final against Barcelona.

He returned to his old club, Manchester United, on 8th August 2016 as they noticed Pogba is some great potential player. His transfer was the record for the highest transfer fee then. At the beginning of that season, he was criticized for his performance, but as time passed, he started gaining his form. He did well in the Premier League, scoring some match deciding goals. 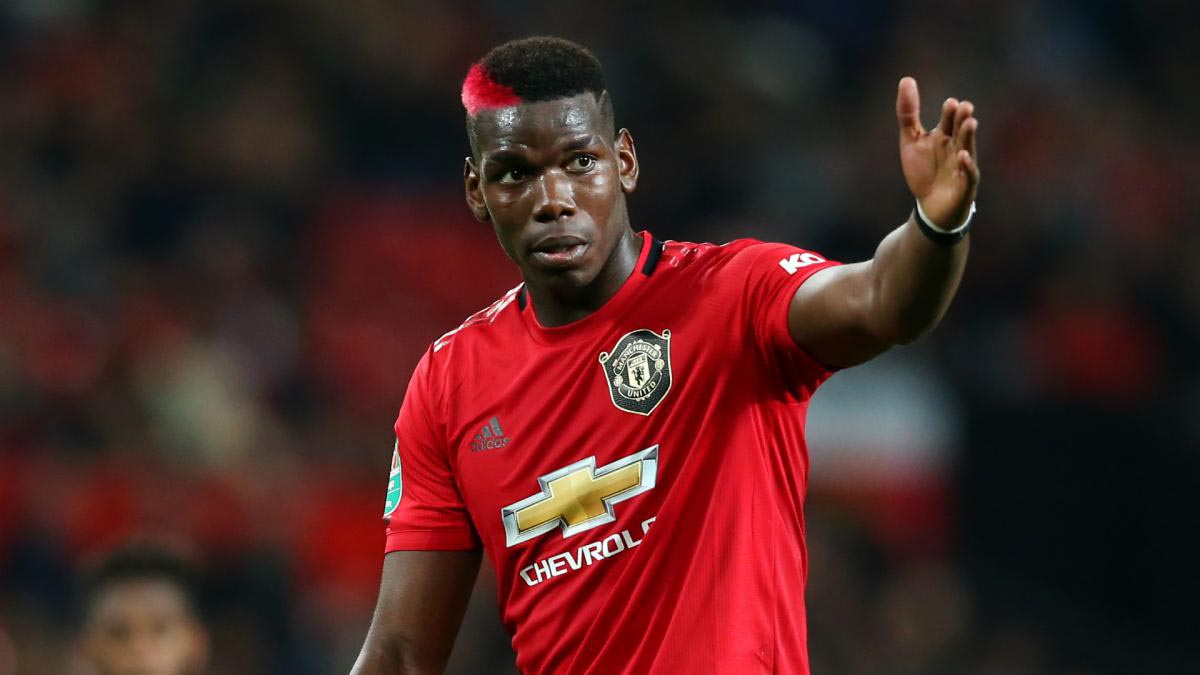 With his skillful plays and strong abilities, Manchester United won the UEFA Europa League title on 24th May, defeating Ajax in the final where Pogba scored a winning goal. They reclaimed that title after a long time in 9 years. Pogba missed many games next season because of his injury. He was again accused of his lack of discipline in his position and unskillful play that season. But Paul Pogba proved it wrong in the critical match Manchester United Derby scoring two goals on 7th April 2018.

For the season 2018-19, he was a temporary Captain for early games as Valencia was absent. Pogba was doing quite a delicate job, but he had a bad relationship with the manager of the club, so he had to stay benched. But when he was in the game, he didn’t disappoint his team as he would score goals. The season was not so good for the club, but Pogba did well and scored 16 goals and 11 assists, which helped him win the PFA team of the year. As his games with Manchester United have not gone well and none season was productive, Paul Pogba is willing to leave Manchester in the season 2019-2020.

Despite the Club Career, Pogba has contributed much more to his nation France. As a youth, he played on different levels, such as U-18. The midfield star Pogba took his team to the final in Euro Cup 2016, winning a semifinal against Germany. But they lost to Portugal in the last over 1-0 overtime.

Pogba was always a good player and performed well in World Cup 2018, winning the world’s biggest event for his nation. They won the final against Croatia on 17th May 2018 with a score of 4-2, where Paul Pogba scored one goal. He made his family and the whole nation proud that day.

From France, Paul Pogba, a French 27 years old man from the time of writing, is a midfielder who is also useful in left-wing and attacking midfield. He stands 6 feet and 3 inches (191 cm) with an athletic body build and weighing 84 kilograms. His zodiac sign is Pisces. He has black eyes and back hair naturally, and his skin tone is also black. 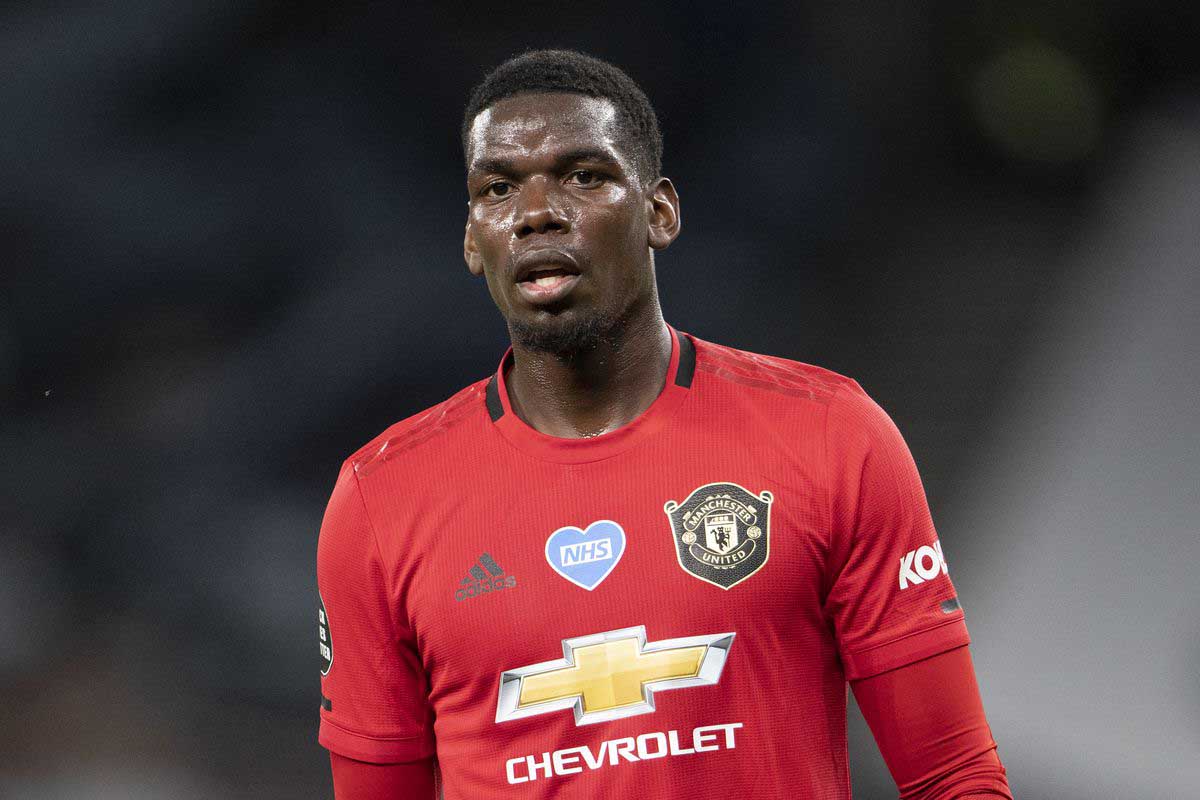 Pogba is a short-tempered person who is not disciplined in the field. He once spits in the face of the opponent player. Notwithstanding that, he has a bold, self-reliance nature. Paul Pogba was suffered from racist abuse many times, and still, he is a happy and chill man.

Pogba is currently dating a Bolivian model Maria Salaues since the year 2017. In 2018 this adorable couple got engaged where Pogba’s mother attended the function. This couple seems to be having a good time, and let’s hope they get married in the future.

Pogba grew up as a fan of Arsenal, and his idol is an excellent football star Ronaldo from Brazil.

According to celebrity net worth, Paul Pogba has an estimated net worth of $85 million.