Eden Hazard is of Belgian nationality born on 7th January in 1991 in the city of Walloon called La Louviere in Belgium. He was born and raised in Walloon city by his mother named Carine and his father, Thierry. His parents are both football players, and Hazard grew up watching his father playing in the field.

Mother Carine was a striker of the Belgian Women’s First Division, and pop was the defensive midfielder from the Belgian Division II. Later on, they both became sports teacher, and his father Thierry retired so that he could spend more time with his children.

Hazard was the first-born son among the four siblings. His whole family is in the football career including his three brothers are professional football players, namely Thorgan, Kylian, and Ethan.

Having being born on the family full of players, Hazard and his brothers mostly lived their life training in the football field since their childhood. Hazard grew up watching his idol Zinedine Zidane playing on TV. 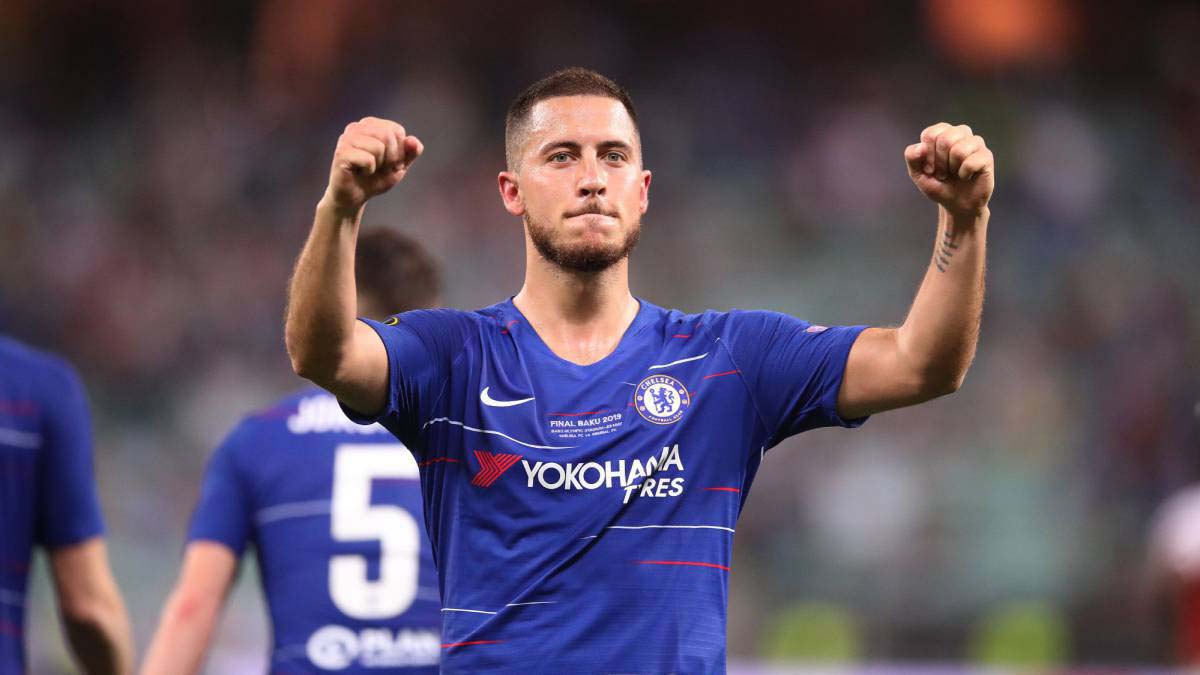 Hazard began performing and training for soccer when he was just the age of 4 years. His coach used to call him a gifted one. He spent eight years training before playing his first match in Tubize. The Lille scout was impressed by his play that they instantly tried to endorse a deal with them. Thus, his parents accepted the contract, and Eden Hazard joined the club in France, which was the best choice for him as per his parents stated.

Hazard signed hi first 3-year contract with the Lille. He started his first seasonal match when he was 16 years old in Championnat de France amateur. His team was defeated two times and later on Hazard was promoted to the senior team in November of 2005. In his senior match, Eden Hazard performed well; thus, he got the opportunity to play in the league war against Nancy. Hazard had his first winning goal against Vitre with the team winning by 3-2 scores.

During the season of 2008-09, Hazard was permanently promoted to the senior team with jersey No. 26. He became the youngest player to score the goal in history after his goal against Auxerre. Eden Hazard made his professional league debut in November where he scored the goal against the Saint-Etienne making the team win by 3-0 score. During that time, the club extended his contract for three years more until 2012.

In early 2009, Hazard scored his second goal against Dunkerque in the Coupe de France. After that, Eden Hazard continued scoring the winning goal against the Sochaux and Monaco in the following weeks. Hazard was qualified for the UEFA Europa League after his performance at the beginning of ten leagues. He was the first international player entitled with the Young Player of the Year of National Union of Professional Footballers (UNFP). 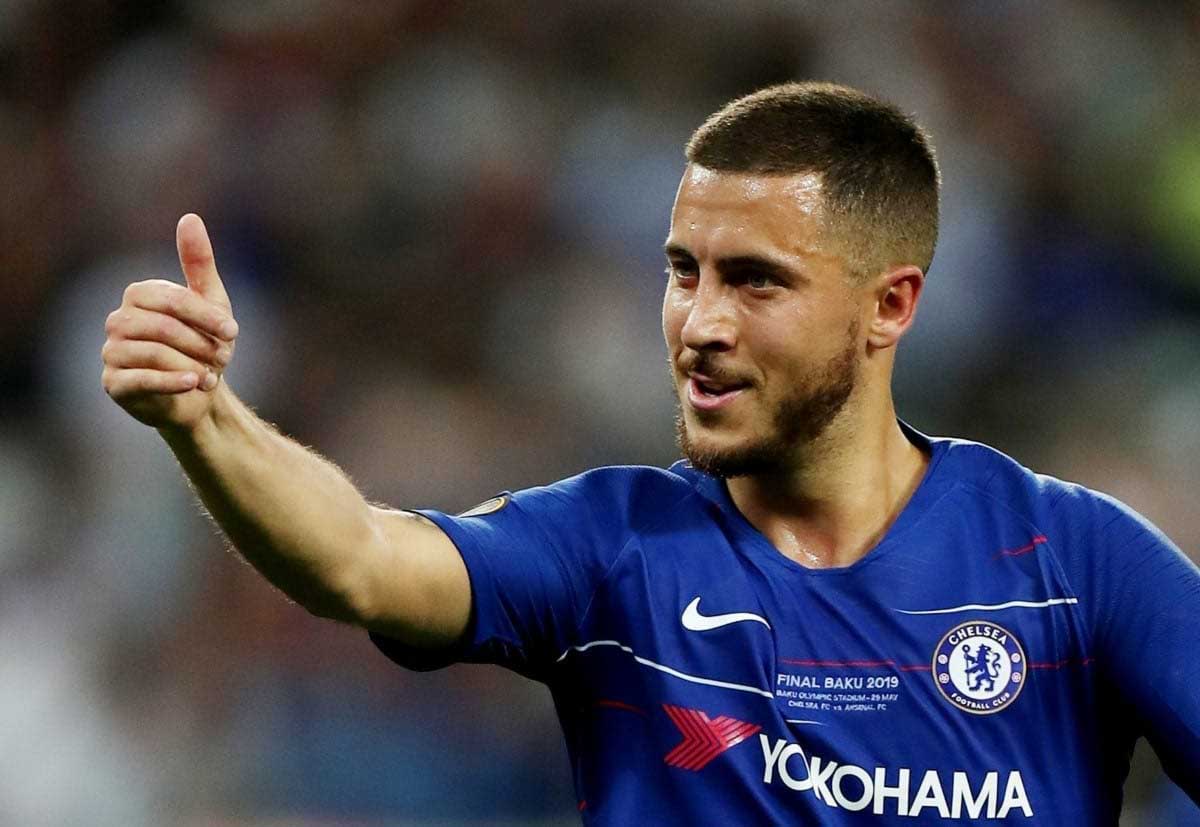 After receiving the honor, Eden Hazard became the interest of different other big clubs like Arsenal, Manchester United Barcelona and so on which he kindly refused. He played in the 2009-10 seasons for the Lille where the club reached the Europa League. The following leagues, the club had the countless victories with Hazard scoring the goals against Lens, Liverpool, Montpellier, and so on. He was entitled to the UNFP Player of the Month honor.

During the final season of 2011-12 in France, Eden Hazard was promoted to Jersey No. 10. During those seasons, he debuted in the UEFA Champions League against CSKA Moscow. He also had his first hat-trick in his last competition for Lille. He earned the Oliver Giroud and Younes Belhanda honors.

Hazard was transferred to Chelsea in the mid of 2012. He played for the Chelsea for six years before assigning to the Real Madrid. During his time at the Chelsea, he was highly praised for his play in the games. He made his football league Cup debut in 2013 and FA cup in the following month in March. At the end of 2013, -15 seasons, Eden Hazard was specified for FIFA Ballon d’Or. 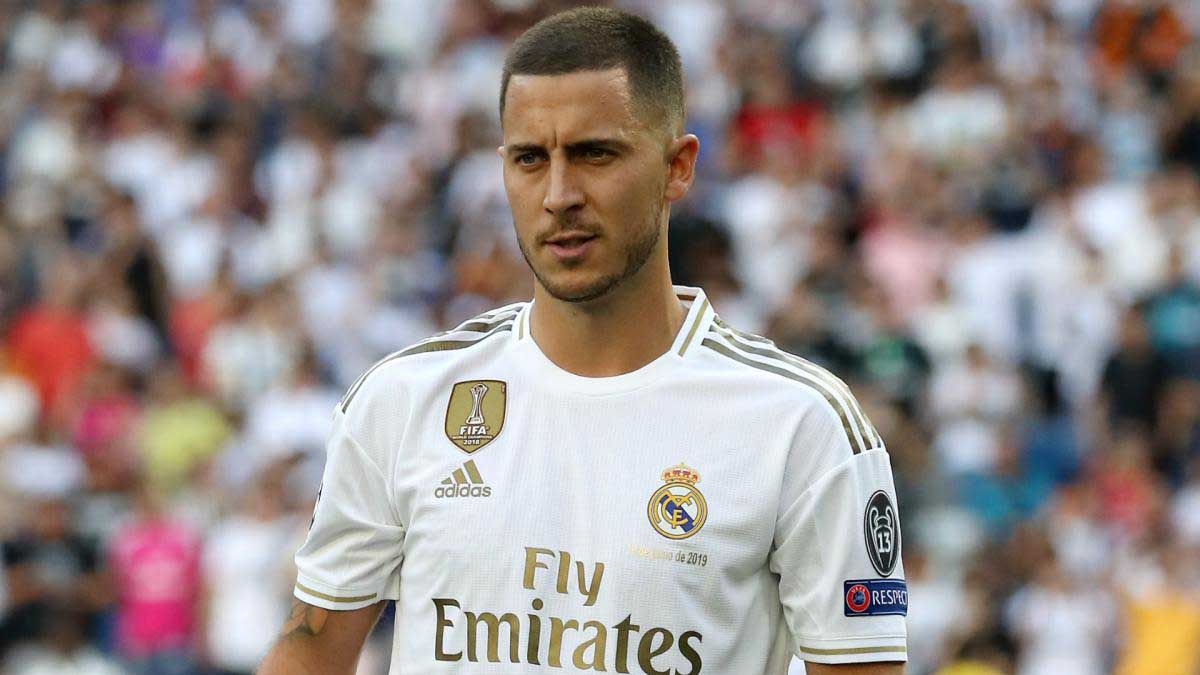 In mid-2019, Hazard transferred to Real Madrid where he suffered countless injuries during his play for the team. His greatest achievement after joining Real Madrid was the 2019-20 la Liga. He is currently also tied with the FC Real Madrid.

Eden Hazard is committed to Natacha Van Honacker, and they have three children together, namely Yannis, Leo, and Samy. All of them are sons and was born in the year 2010, 2013, and 2015, respectively.