Pep Hamilton was born on 19th September of 1974 in the populous city of North Carolina called Charlotte. His father is AI Hamilton, and there is no information regarding his mother and about his family relationships and their occupations. His original name is Alfonza “Pep” Hamilton. 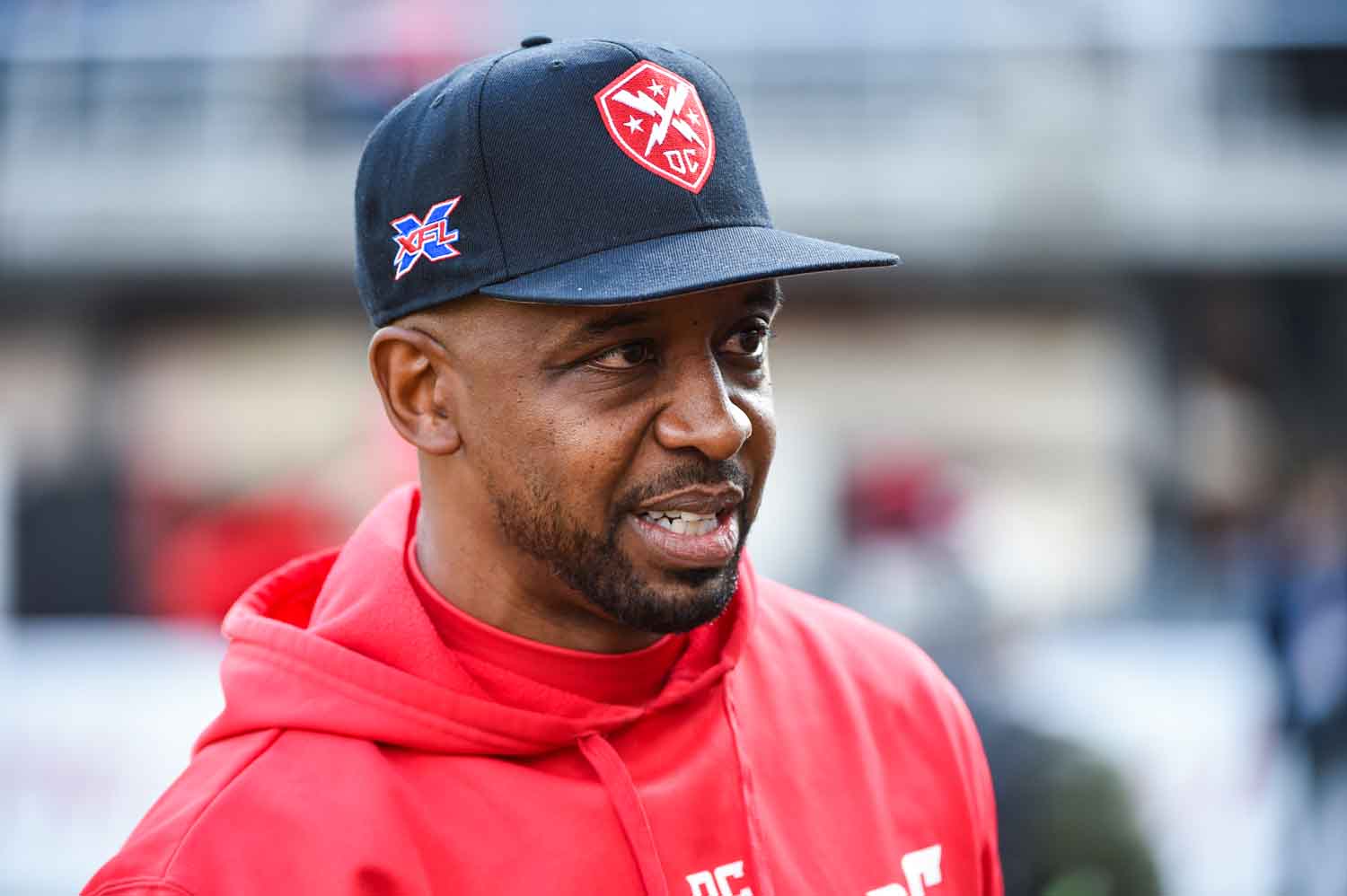 Pep Hamilton grew up in Charlotte and joined the West Charlotte High School, located in the west Charlotte. After graduating from high school, he moved to Washington, DC, to attend Howard University. In his early career, Pep involved himself in playing football as a quarterback. For his good performances in the game as quarterback, he earned the scholar-athlete awards for two consecutive years during his college career in 1995 and 1996, respectively. Despite being a good player, he decided to be a coach for the players. In 1997, he graduated from Howard University with a business degree.

Hamilton started his coaching career from the university from where he graduated.  He started coaching for the quarterbacks in the Howard University from 1997 till 2001. After that, Pep worked as the Offensive Coordinator for the team in 1999. He worked for almost five years of coaching at Howard University. In 2003, Hamilton became the coach for the professional team New York Jets, which is in New York in the National Football League. During the 2004 seasons, Pep Hamilton led the NFL team to direct almost all of the games to victory. Under his guidance, the team set the458 points, which were the second most to be achieved in the Jets history.

And the team also set another record by setting the 371 first downs, which were again the team’s third most high point. Hamilton led Andrew Luck, the quarterback of the group, to set the highest NFL record by achieving 40 touchdowns with additional 300 passing yards. Hamilton also changed the concept for two tight ends leading each of them to reach eight receiving touchdowns, including the privilege for 1300 yards gain to the receiver. Pep Hamilton became the coach for Offensive quality control for a year. Then in 2005, he worked as the quarterback’s coach for a year. 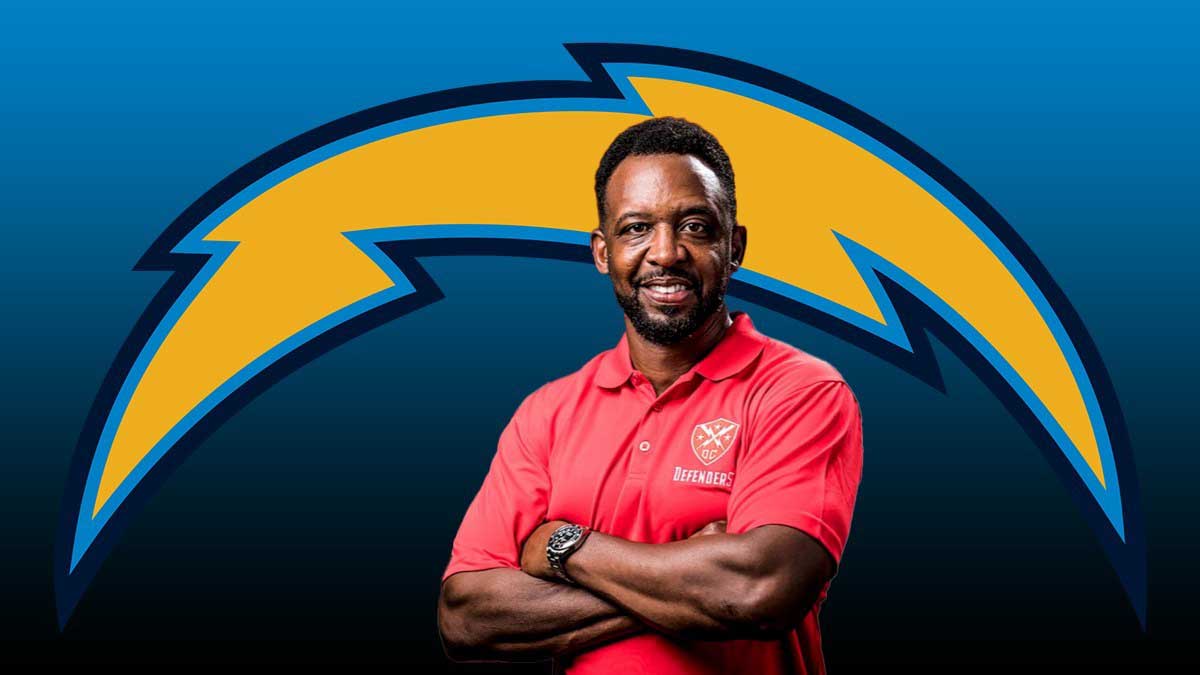 In 2006, Hamilton became the coach for another national professional team named San Francisco 49ers as the quarterbacks’ coach, and after a year, he went to Chicago Bears and coached there for three years.

In 2010, Hamilton moved to Stanford as the wide receivers coach. Before that, he was invited to work at the University of New Mexico Lobos but soon left and went to Stanford. After a year, he became the co-offensive coordinator and quarterback coach after successfully leading the Stanford a year. He worked there for three years. When the head coach of Indiana Colts left the position to move in Arizona Cardinals, Hamilton moved to Indiana Colts in 2013 as an offensive coordinator. In the Indiana Colts, Pep Hamilton reunited with the old players he coached during his early years of coaching.

He led his old players Andrew Luck, Griff Whalen, Coby Fleener, famous quarterback, wide receiver, and tight end, respectively, once again. During his time in the team, the team won the AFC South division titles for the two consecutive seasons and successfully promoted to compete in the 2014 Championship game. The Colts player Luck achieved the 18 receptions. Hamilton coached the team for three years, during which the team completed the highest 1,743 rushing yard with the least 14 turnovers setting the franchise record.

Pep Hamilton helped the Luck to improve his play and supported to achieve Pac-12 Player of the year awards and was also entitled as the Nation’s Top player winning the 2011 Maxwell Award. During those times, Hamilton was invited by the Virginia Tech Hokies to be the offensive coordinator to which he kindly refused the offer.

At the end of 2014, Hamilton went onto an interview to be the coach for Oakland Raiders, but Jack Del Rio replaces him. Later in 2015, he was fired from the Indiana Colts. In 2016, Hamilton moved to Cleveland Browns and became their quarterback’s coach and assistant coach for a year. In 2017, Pep Hamilton signed the contract worth 4.25 million for the four years to be the next assistant head coach of Michigan Wolverines, where he also assisted as the passing game coordinator for the team. 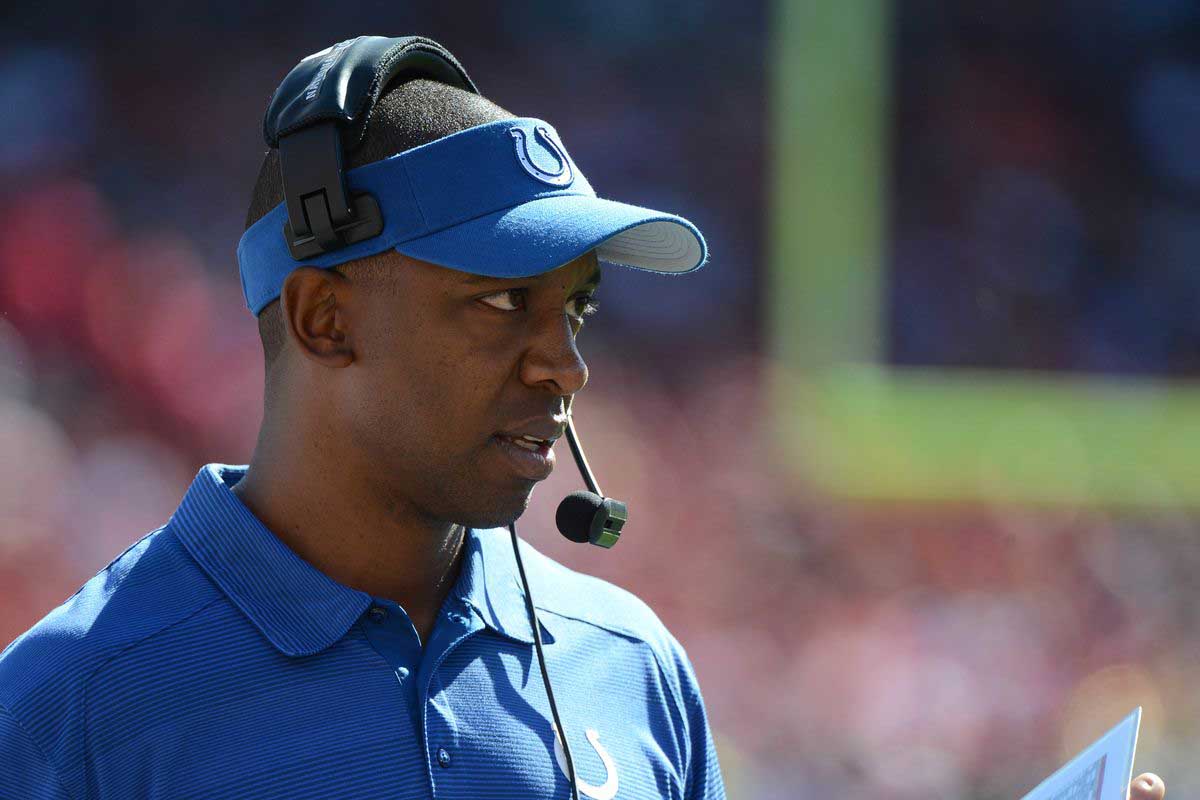 But just after the two years of coaching, Pep Hamilton went onto being the head coach for DC Defenders in Washington. He was also the general manager for the XFL league in the 2020 season. After working for a year for Dc Defenders, Pep quit and moved to be the quarterbacks’ coach for Los Angeles Chargers in April in 2020. Currently, he is leading the team for the 2020 NFL season.

Talking about the personal life of Pep Hamilton, there is no information about his family or parents or his wife and children. He doesn’t use social media account, nor is he open to people about his personal life or anything about his life except for his time at coaching and his time in the football fields.