David de Gea was born on 7th November 1990, in the capital of Spain, Madrid. His father, Jose de Gea, used to be goalkeeper himself, and his mother, Marivi Quintana, was a housekeeper. His parents were old when De Gea was born, and being the only child, his childhood was luxurious, and he got whatever he wanted. He was always passionate about sports and loved playing football since childhood. There were no difficulties to him, and thanks to their wealthy status, David went to the best Spanish youth academies to develop his skills. 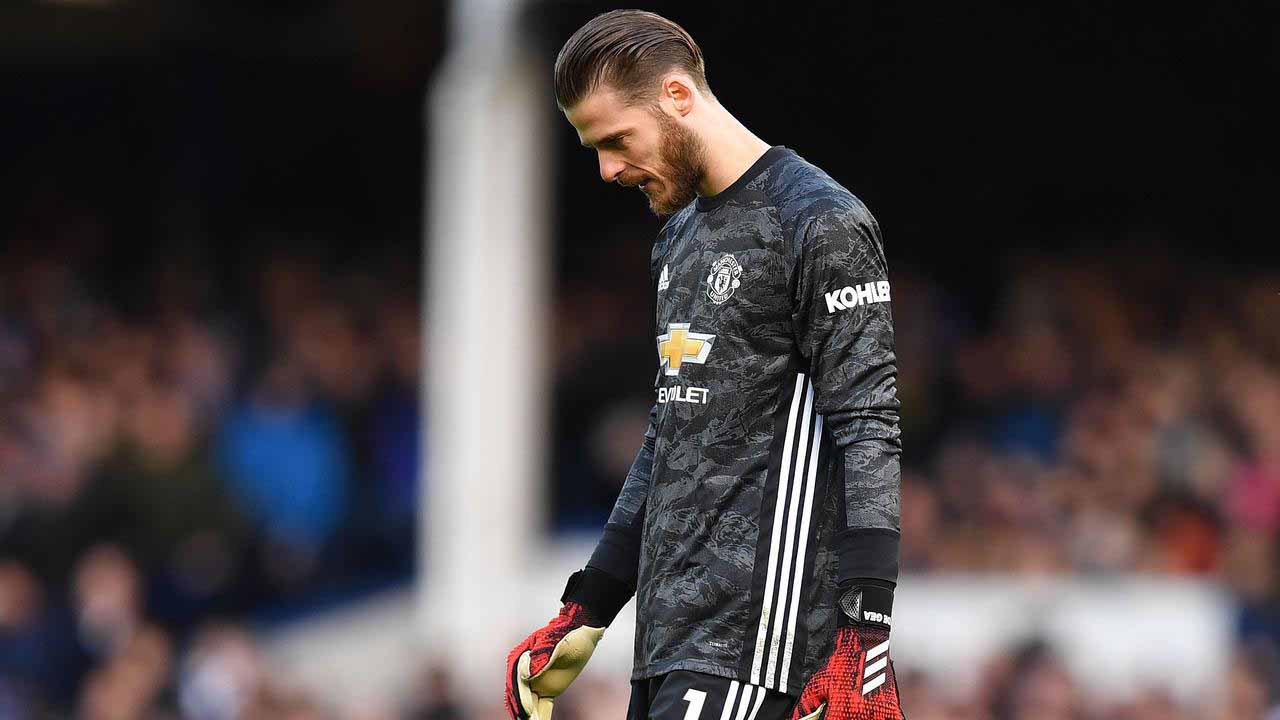 While his school times, he represents for the school team. David de Gea was good at midfield then and was versatile; he could play any back, attack, and midfield positions. He played all roles until he was 14 when he found out his real skill or talent in goalkeeping, and it decided his career.

David signed his first contract to Athletic Madrid in 2008, when he was just 17 years old. De Gea played for the club’s B-team for two seasons; then, he finally got a chance to play in A-team on 30th September 2009 as the first goalkeeper was injured. De Gea did well at that age and got compared to other great professional players. His next season in Atletico was unbelievable.

He started the season winning UEFA Super Cup against Internazionale. After the match against Real Madrid that season, he got compared to Casillas, and everyone admired his performance. David de Gea played the whole season as the first choice goalkeeper until he signed for his dream club Manchester United on 29th June 2011.

David de Gea played the first game for Manchester United on 23rd July 2011, a 3-1 win over Chicago Fire. On 7th August, he played in an important match for United as it was Manchester Derby. Despite they were losing 0-2 at the beginning, but the score ended as 3-2 win against Manchester City. He even tasted some terrific defeats. He gets criticized for his mistakes by the audience and the media. His first season ended in quite a confusion and experiencing different situations. 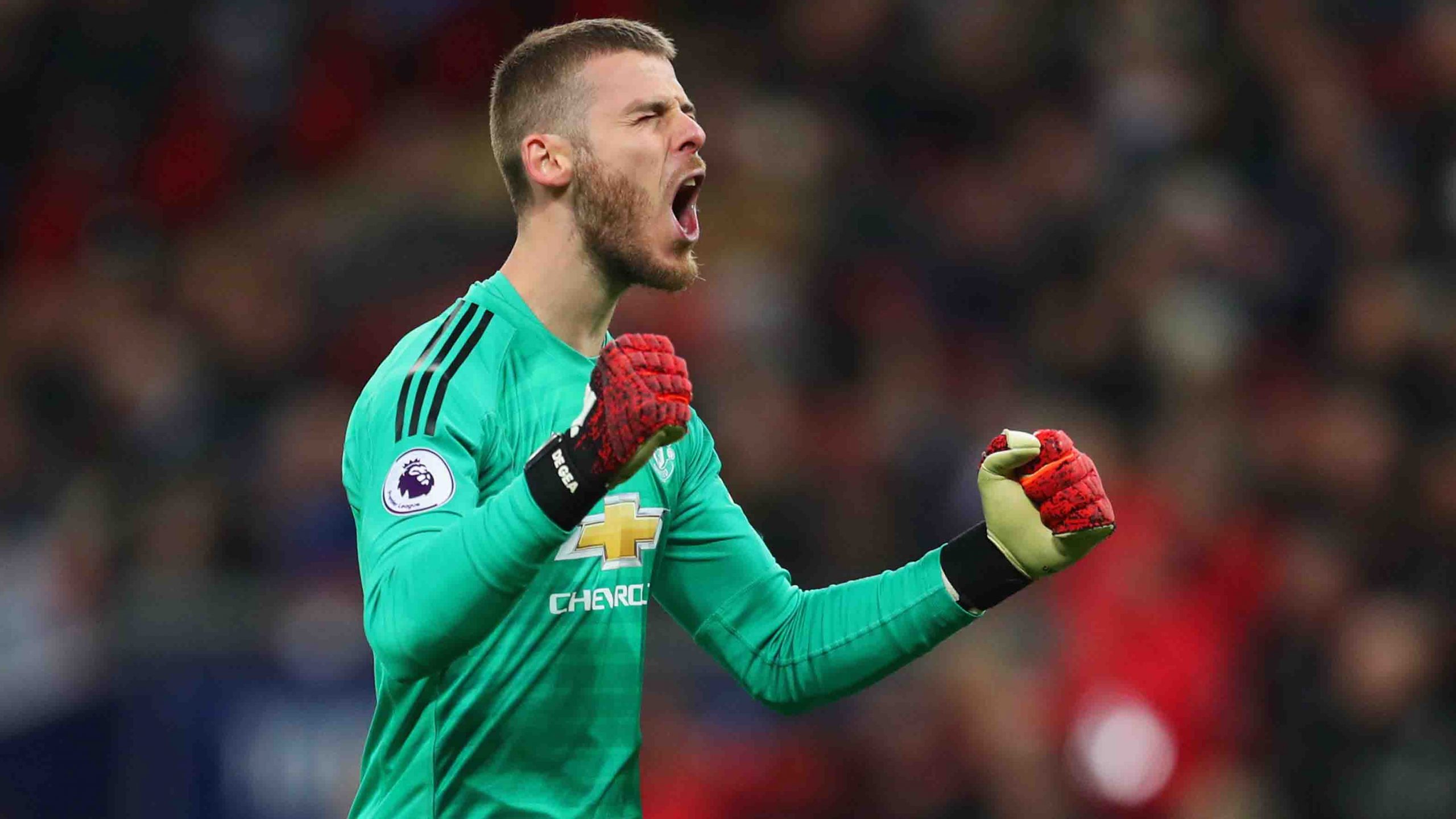 As David de Gea said, he will prove the world that he would be the best goalkeeper in United; he proves it in the 2012-13 season as they won the Premier League. De Gea spent his other career in Manchester United, pulling off great saves. He has saved countless penalties, which were game-deciding goals. He leads his team to win the FA Cup of the season 2015-16. His other season was successful as well, as United won the English League Cup and Europa League, FA Community Shield in the 2016-17 season. De Gea is selected as the PFA team of the year many times as well.

As of the current situation, David de Gea has made many errors, and United haven’t won any cups recently. He is going through a challenging period and is not in form. However, he made his 400 appearances for the United on 13th July 2020. He is a non-Irish and non-British player to be most capped for the club.

As for his nation, David de Gea played for Spain in the under-17 European Championship in 2007 and won the cup, whereas they secured second place in the World cup the same year. De Gea played in the 2018 Fifa World Cup, but Spain didn’t make it after round 16; they just got stopped there.

Being one of Spain’s greatest goalkeepers, he has appeared in 43 international games so far, leading into many victories. His real name is David de Gea Quintana. David is 29 years old from the time of writing and is of Spanish Nationality. David de Gea belongs to white Spanish ethnicity following Christianity. His zodiac sign is Scorpio.

Along with great height and speed, he decided to follow his father’s footsteps. His size is another advantage for him. David stands 6 feet and 4 inches (192 cm) and weighs 83 kilograms. David’s looks are attractive, and his body is athletic build. His eyes are blue, and his hair is blonde naturally. Usually, he loves his hair being long. His jersey number is 1. 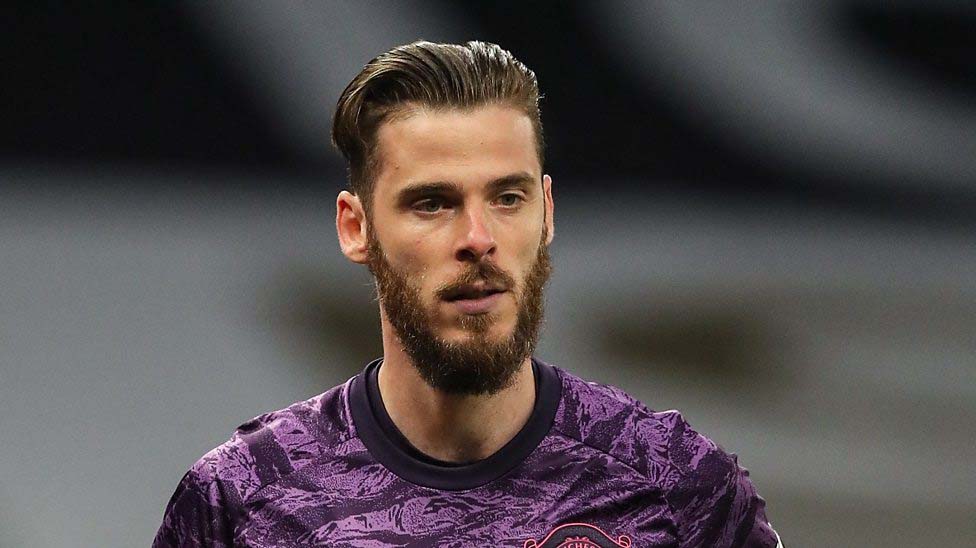 De Gea is not wedded yet, but he is in a relationship with a Spanish singer named Edurne Garcia. She is also an actress and performs on TV. This couple is romantic as they spend most of the time together and go on vacation together. They are alongside each other in most of the gatherings and parties. As of the current situation, they might get married in the future.

David is suffering from hyperopia as he got diagnosed in January 2012. Despite the farsighted, it hasn’t affected his games so far. De Gea loves playing basketball and tennis as well in his free time. He mostly listens to heavy metal music.