Sasha Banks is one of the famous female wrestlers who have created a buzz with the same tactics. She is renowned for speaking about herself and her achievement. Sasha has shared her photo on Instagram, stating that Sasha can win everything on October 30, 2020. She has also been part of the movies. With her excellent performances, she has always shone.

No matter how one takes the success, they are always the thirst for achieving another achievement. This kind of growing attitude is quite similar in the case of players. They are passionate about competition and challenges. Similarly, the spirit is very much the same in the case of wrestlers. Along with the winning attitude, they even need to do self-promotion in a very dominating way. It can sometimes be mandatory to make their challengers mentally weak. 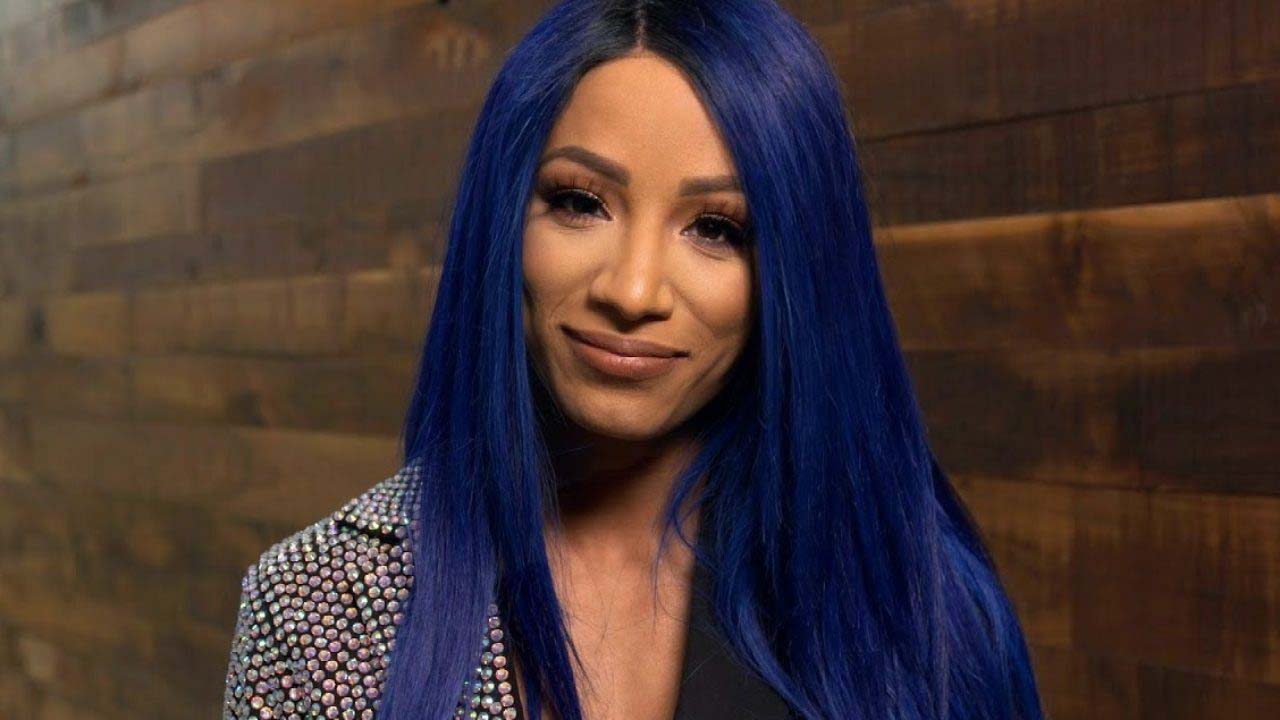 The birthplace of Sasha Banks is Fairfield, California, United States. She came into the world on January 26, 1992. There are no details about her family and childhood available. Sasha had a quite challenging childhood.

Her brother had autism. This disease resulted in taking her brother to the hospital time and again, and there were complications in finding the peculiar school for him. Sasha Banks was not only a sister but also a responsible guardian of her brother. She loved her brother like a mother. Sasha grew up in Boston, Massachusetts.

Sasha Banks was passionate about wrestling from her young age and watched “All Japan Women’s Pro-Wrestling.” Despite her mother’s disapproval about the wrestling, she pursued her dream.

Sasha Banks has kept her childhood life and past life to herself. She has not disclosed many details about her academic qualifications. Perhaps, she has attended online school and began her wrestling training at the age of ten. It was in “Chaotic Wrestling” from 2008.

Sasha Banks started her wrestling career with the ring name of “Mercedes VK.” It was on October 1, 2010. The match was an “Inter-Gender Tag Team” match, and she collaborated with Nikki Roxx for the game against Danny E and Alexxis Nevaeh.

Sasha fought her single match against Danny E on October 22, 2010, and won the game for the first time pairing up with Roxx on January 7, 2011. They won the match against Mistress Belmont and Alexxis. The same year Sasha Banks started participating in several single competitions. She won the “I Quit” match against Alexxis on December 2, 2011. This match made her win the title of “Chaotic Women’s Championship.” 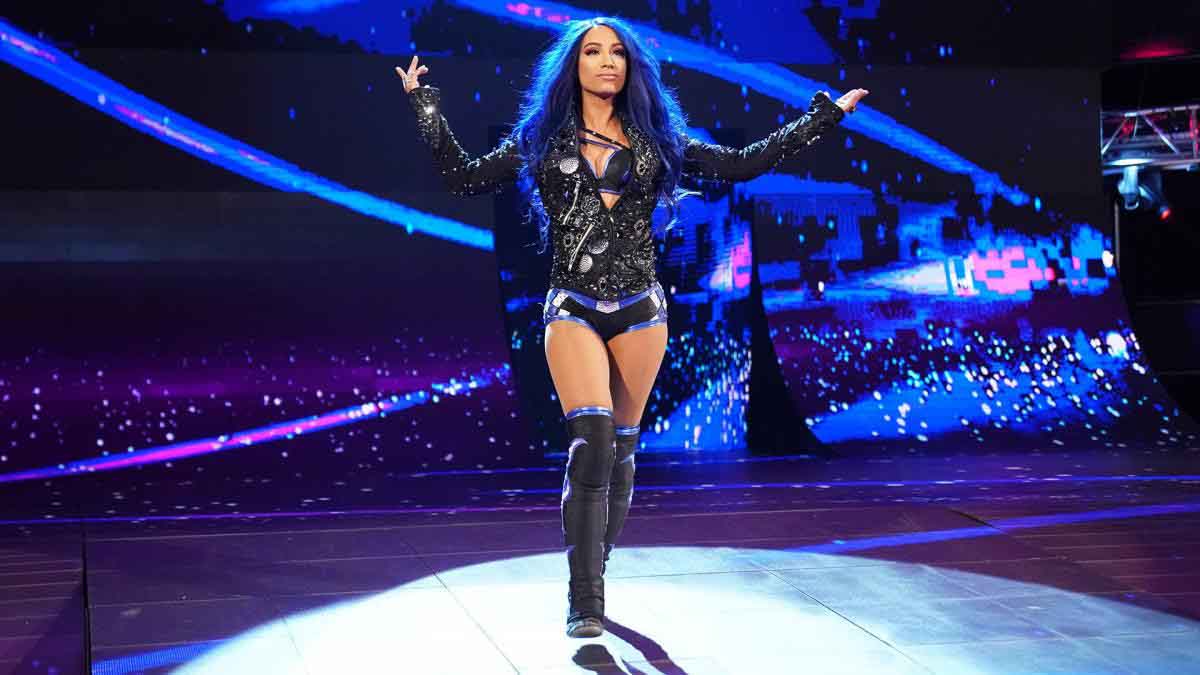 Moreover, Sasha succeeded in keeping the title to herself in 2012. Alexxis Navaeh, Nikki Roxx, Mistress Belmont, and Luscious Latasha were some of the contenders for the title. Sasha Banks won the match against Barbie, Alexxis, and Mistress Belmont on June 1, 2012. It was a “Fatal Four Way” match. This match made her the wrestler hold the title of “Chaotic Wrestling” for the longest time. She broke the record of Alexxis. Alex had the title for 182 days. In contrast, Sasha held the title for 259 days. She left the wrestling and joined WWE on 18th August 2012.

Likewise, she started her career in the “NXT” of WWE brand with “Sasha Banks.” She lost her first match against Paige. Then, there was a new storyline in which Sasha was receiving a letter from a secret admirer. Later, it got found that the sender was Audrey Marie. Audrey attacked Sasha because of her jealousy in an episode of NXT. This incident resulted in a match between them. Sasha lost the game. The rivalry ended after Sasha Banks defeated Audrey and Summer Rae along with Paige.

Moreover, Sasha became part of the new show “Women’s Revolution” in 2015. She formed a team with Tamina Snuka and Naomi. The name of the group was “Team B.A.D.” Sasha Banks had to face defeat in a “Triple Threat” match against Brie Bella and Charlotte. She joined the “Raw” brand after the “WWE Draft” in 2016. Sasha won the title “WWE Women’s Championship” against Charlotte. She held the title for 27 days. Charlotte won the title again, which got renamed the “Raw Women’s Championship.”

Sasha even participated in the “Survivor Series” in November 2016. She even assisted Charlotte Flair in February 2017. Sasha defeated Mickie James, Bayley, Brooke, Emma, and Jax in June 2017. She even lost the match against Bella Twins in January 2018. Sasha fought the “Money in the Bank” competition for the first time in June 2018. It was a ladder match. She lost the battle against Alexa Bliss.

Likewise, Sasha teamed up with Bayley to form “The Boss n Hug Connection.” The duo succeeded in winning the “WWE Women’s Tag Team Championship.” It was in February 2019. They held the title for 49 days. She even joined the “Clash of Champions.” Sasha became part of the “WWE SmackDown” in October 2019. She recently won the title of “WWE SmackDown Women’s Championship” on a “Hell in a Cell” match. Sasha Banks is also part of the series “The Mandalorian” season two. The series premiered on 30th October 2020 through “Disney Plus.”

Sasha tied knots with Sarath Ton in August 2016. He is also a wrestler and a costume designer in WWE. 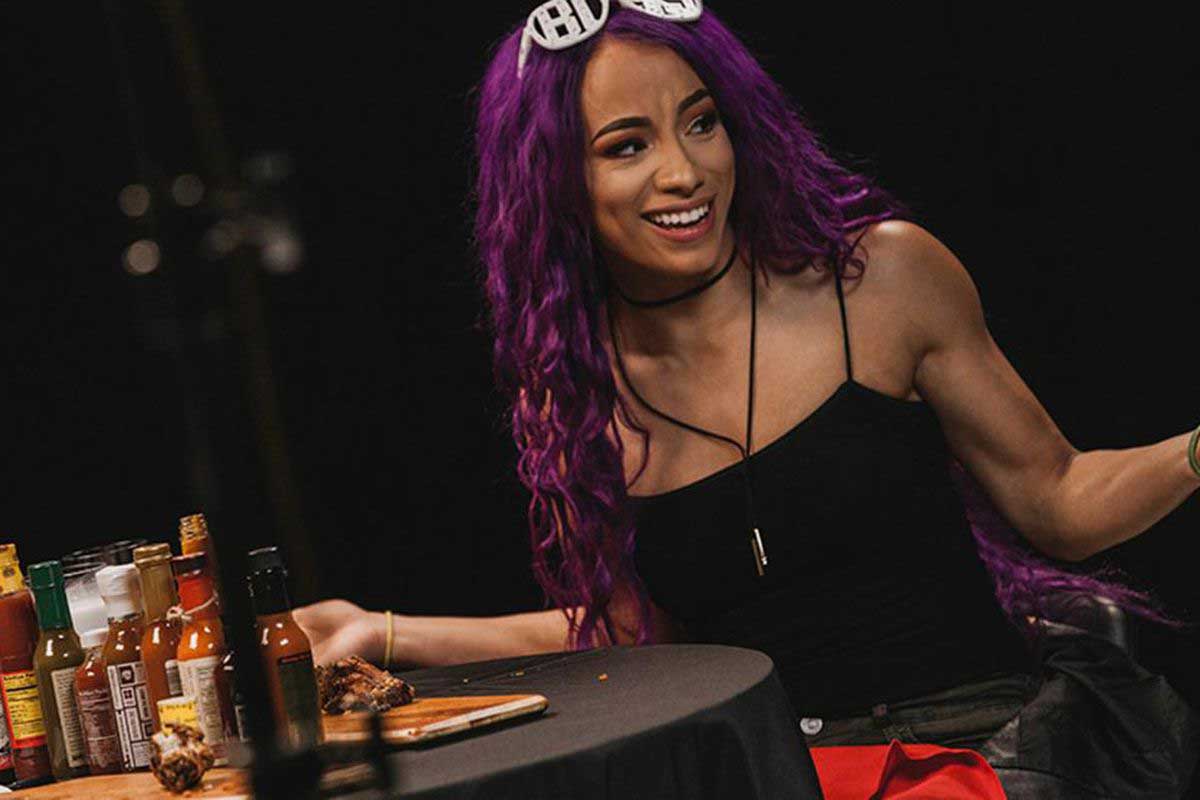 Sasha has been part of the wrestling for about ten years, through which she has an approximate net worth of $3 million.

The real name of Sasha is “Mercedes Kaestner-Varnado.” She belongs to African American ethnicity. Her current age is 28 years. The nationality of Sasha is American. She has a standard height of 5 feet 5 inches along with a complimentary weight of 52 kgs.