Raheem Sterling, who currently plays club football for the Premier League team Manchester City is a professional footballer from England. He plays as an attacking midfielder. The contract is estimated to be around £49 million, and it was the highest offered to a player from England at the time of his signing. With City, he won the Premier League in 2017-18 and 2018-19 seasons. 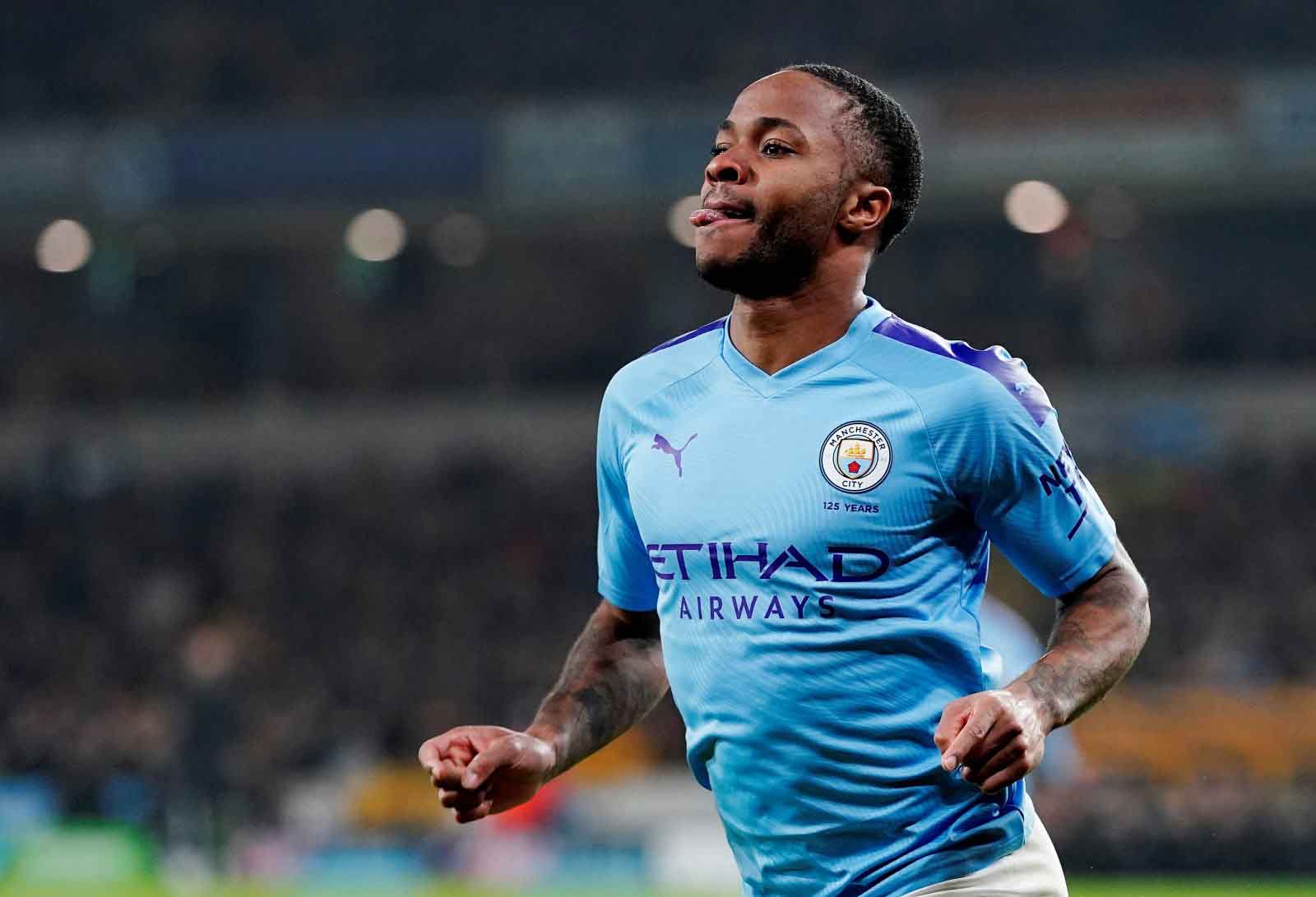 Raheem Sterling’s full name is Raheem Shaquille Sterling. He was born to his mother, Nadine Sterling, on December 8 of 1994, in Kingston, located in Jamaica. Raheem Sterling got his surname from Errol Sterling. Errol was his mother’s previous partner. Raheem’s birth certificate doesn’t contain his father’s name, and he wasn’t present at birth.

He has a difficult childhood as his place got to run by gangs and was very violent. He loved football as a kid and played for several hours nonstop. When he was six, Raheem Sterling moved to London with his mother, and his mother didn’t want him to play football in London to make him stay away from the gangs there. Liverpool signed him at the age of 15, and they offered him a 1 million Euro deal. He then moved to Liverpool and studied at Rainhill School and, along with it, played football in Liverpool.

Raheem started playing football at a tender age. He played for Queen Park Rangers when he was ten years old. He then was scouted to academies of various big teams. In 2010, he was signed by Liverpool for 450k Pounds and scored his first goal for Liverpool in a friendly match against Hibernian.

He made his senior year debut on March 24th of 2012 in a match against Wigan Athletic. He made his European debut in August of 2012 against Gomel in a qualifying match in UEFA Europa League. He scored his first goal the same month and played in the early 11 for the first time on the 23rd of August. By the last of the season, he was named Young Player of the Year at Liverpool. 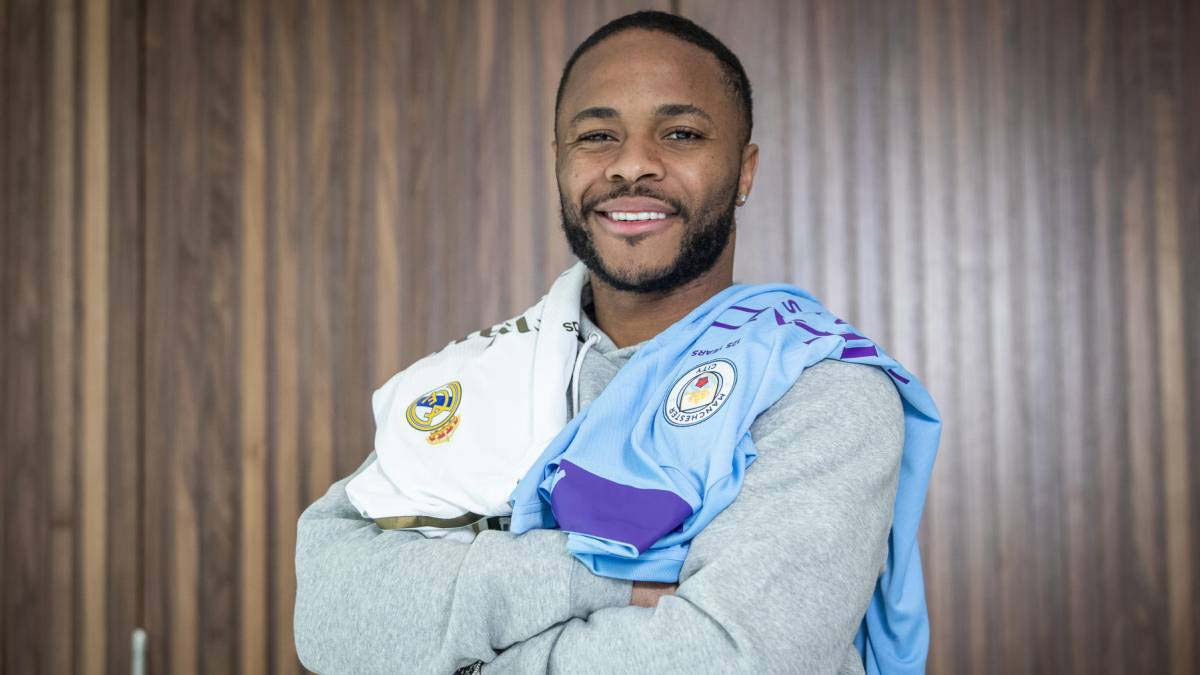 The 2014-15 season was his final season with Liverpool. He won the “Golden Boy Award” of 2014 in December and got shortlisted for the PFA Young Player of the Year Award for the second year. He signed a five-year agreement with Manchester City on July 14 of 2015 with his transfer deal of net worth 44 million Pounds. On October 17th of the same year, he scored his first-ever career hat-trick in a match against Bournemouth, ending in a 5-1 victory for City.

In August of 2016, he was named the Player of the Month in the Premier League. In the 2018-2019 season, he was named the PFA Young Player of the Year and also honored with the FWA Footballer of the Year. He needed the 2019-20 season with 20 goals. It was his most goals in a Premier League season. He became the first English football player to score 100 goals for the team since 1981 on August 7th of 2020 after scoring a goal against Real Madrid. They were able to defeat Read Madrid 2-1 and knocked them out of the Champions League.

Raheem Sterling was in a relationship with Paige Milan in the past. Together, they had a daughter named Melody Rose and a son named Thiago. He also has a son named Thai. He is a firm believer in God and is a Christian. He was charged for common assault by a woman in May of 2013 and his then-girlfriend in August of 2013, but he was not found guilty in both instances. He has several tattoos on his body, which include tattoos dedicated to his mother, his daughter, and an M16 rifle, among few. Raheem Sterling was out under heavy criticism for the rifle tattoo. 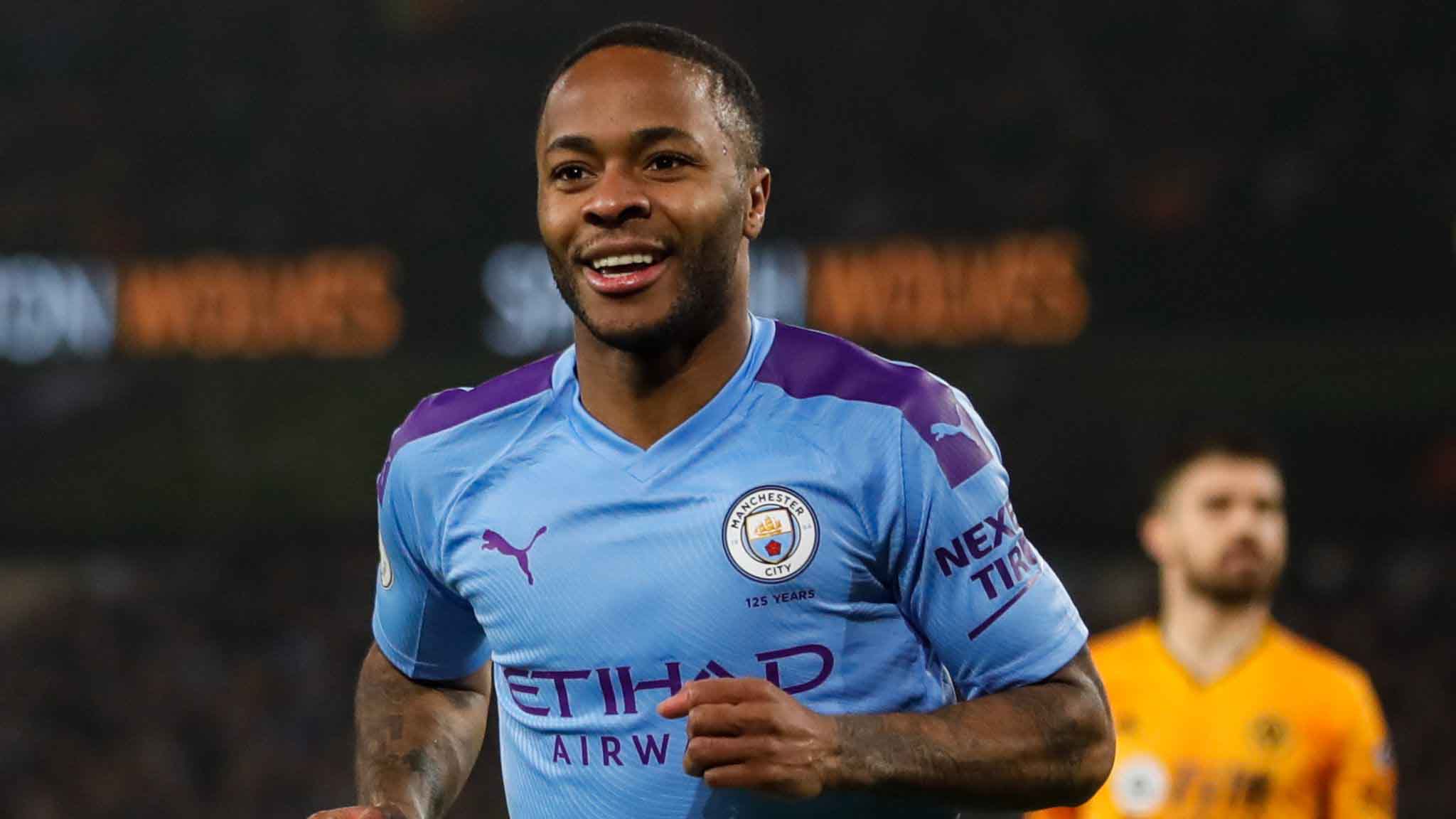 As of November of 2020, Raheem Sterling’s net worth got estimated to be around US$ 45 million. He makes most of his fortune from being a professional footballer. His yearly salary is around US$ 18 million currently.