Who is Matthijs de Ligt?

Matthijs de Ligt was born on 12 August 1999 in Leiderdorp, the Netherlands, to his father, Frank de Ligt, and mother, Vivian de Ligt. He grew up alongside his twin brother, Fleur, and his younger brother, Wouter de Ligt. Besides this, he is currently 21 years old with the zodiac sign of Leo. 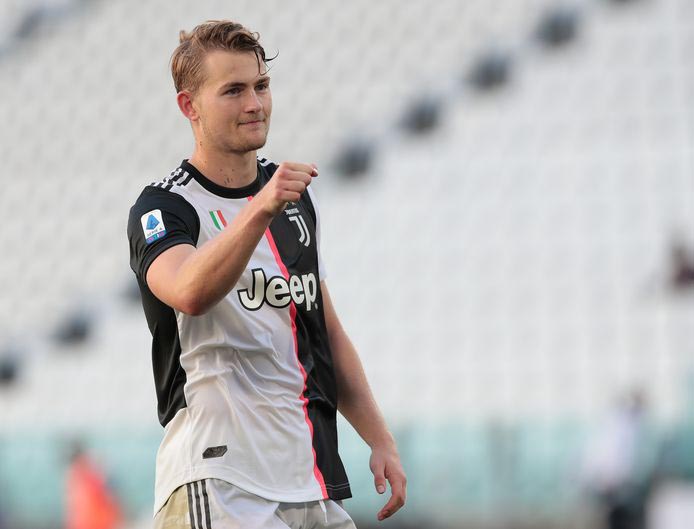 Matthijs de Ligt holds a Dutch nationality and belongs to mixed ethnicity. He is a Christian and practices Christianity as his religion. Besides this, he stands at the height of 6 feet and 1 inch (1.85m/185cms) tall and weighs around 70kgs (154lbs).

Matthijs de Ligt is currently dating a model, AnneKee Molenaar. The couple supposedly met during their high-school days and have been together ever since. They have not been married yet. 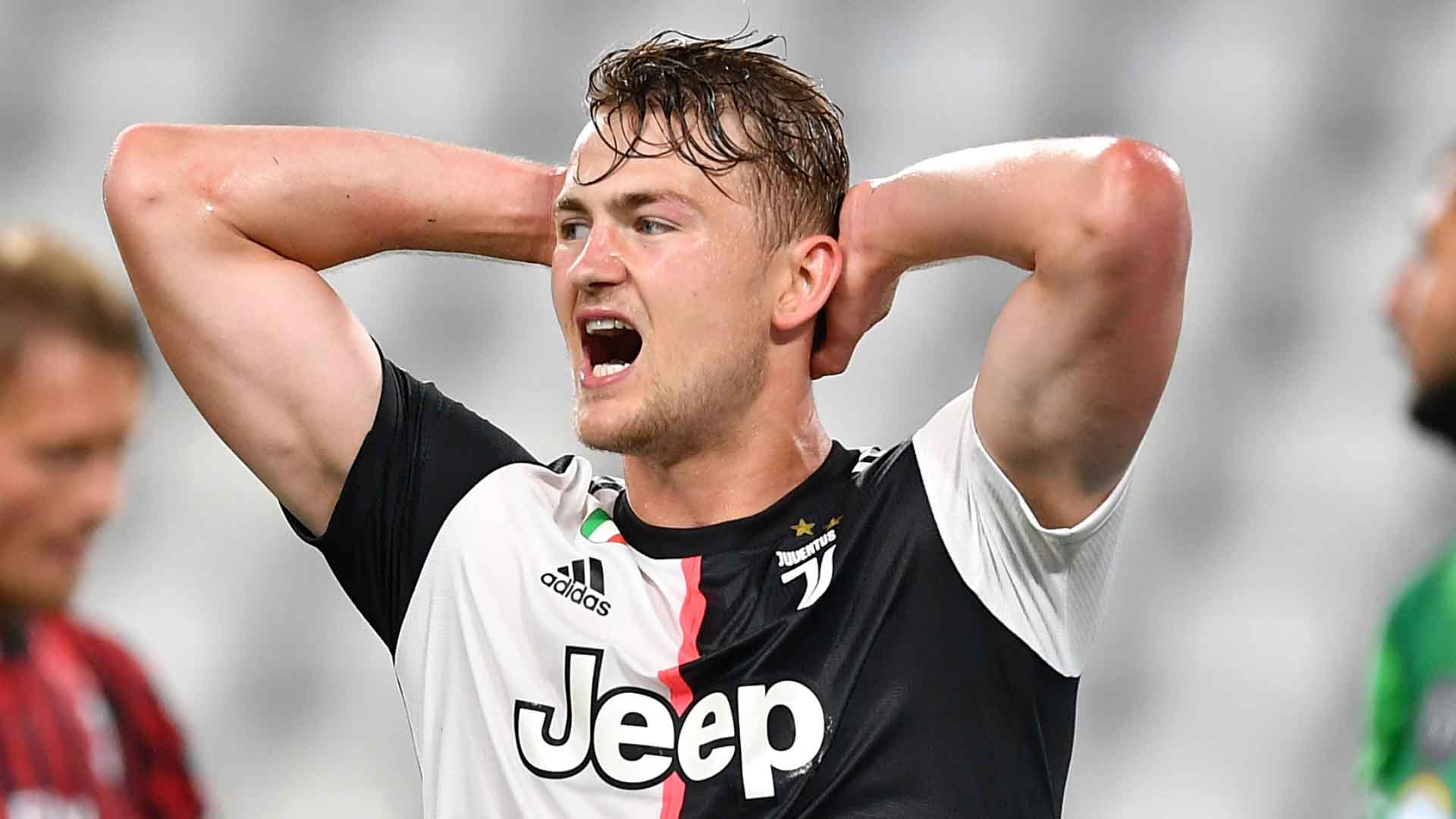 Matthijs de Ligt started his professional career when he was just nine years old. He enrolled in the Ajax youth academy and began his football journey. He later went on to play with the reserve team of AFC Ajax, Jong Ajax, in the 2016-2017 season. Despite being a defensive player, he appeared for a total of 17 games in the Eerste Divisie League and scored a goal. 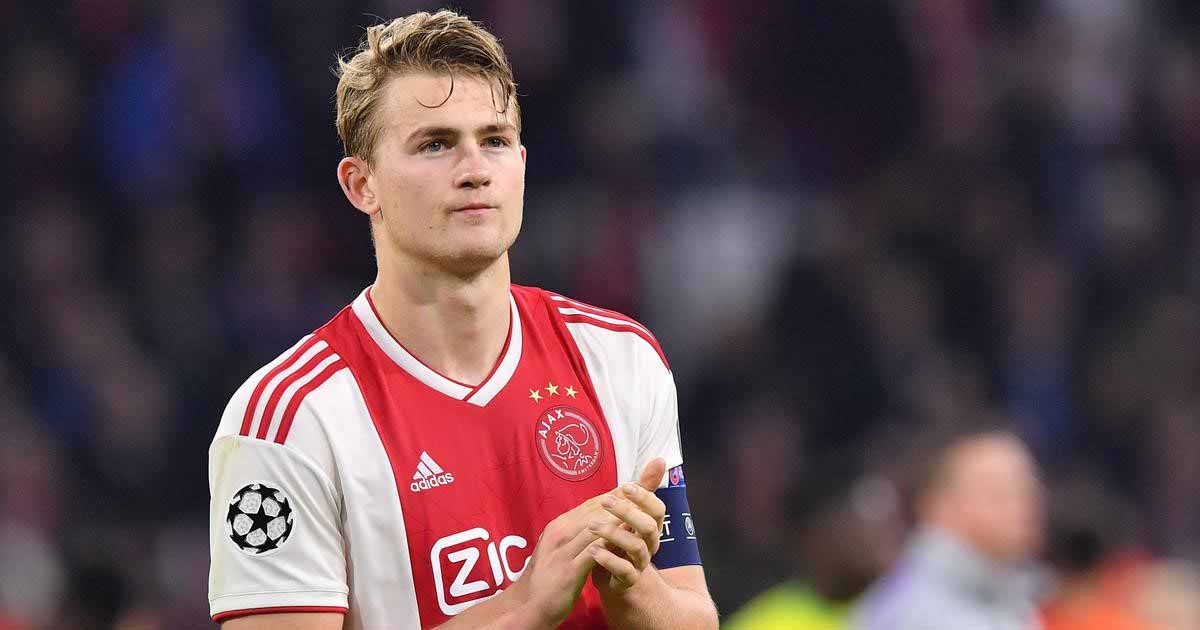 Matthijs de Ligt has won the Best player of ABN AMRO Future Cup and Copa Amsterdam in 2015. He was also the Ajax Talent of the year in 2018 and Talent of the Future in 2016. He was also named the Dutch Footballer of the year in 2018 and won the Golden Boy award in 2018. He landed on the number 9 in the Best FIFA Men’s Player in 2019 and was also awarded the Kopa Trophy in 2019. Moreover, he also got included in the 2019 UEFA Team of the year and 2019 FIFA FIFPro World11.

As of the year 2020, Matthijs de Ligt has a net worth of $10 million approximately.