David as a goalkeeper has also scored an iconic 90-yard goal from his penalty box against an opponent, West Bromwich Albion, on 13 July 2011 in an exhibition match that took place at Buck Shaw Stadium. In his professional career as a goalkeeper, David has made 175 career appearances making the most appearances as a goalkeeper from the San Jose Earthquakes. 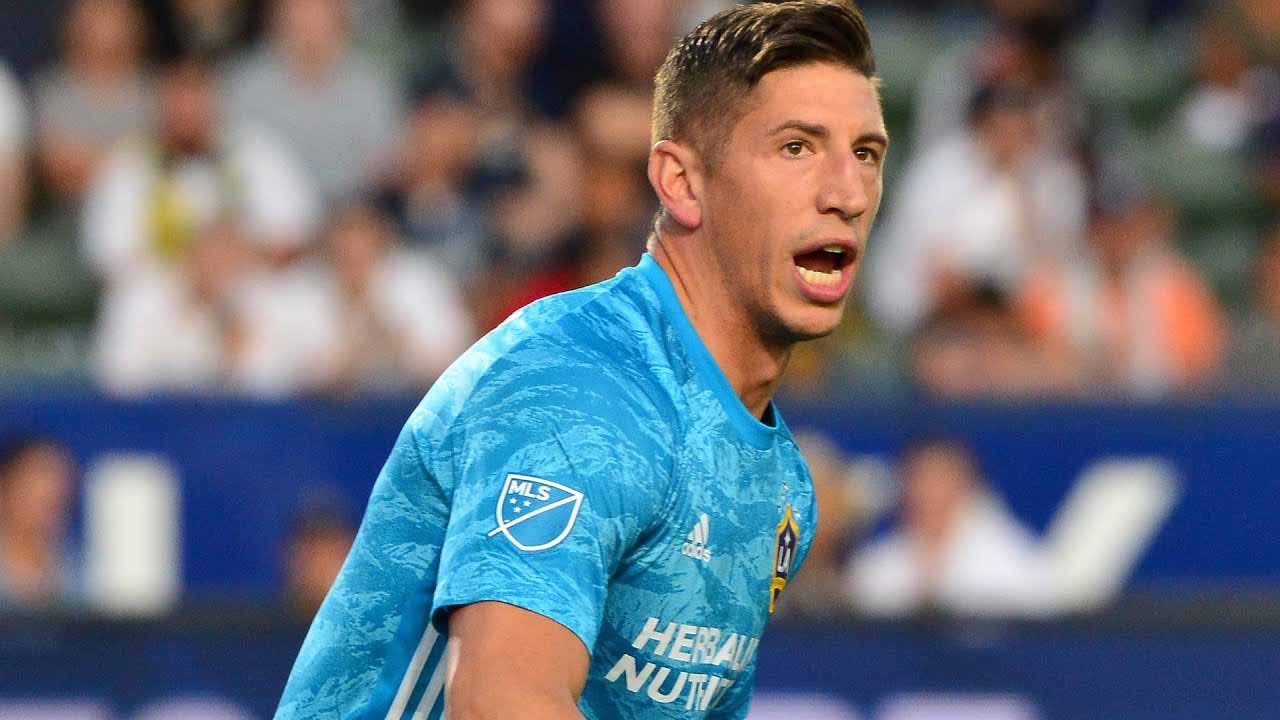 David Bingham’s full name is David Matthew Bingham. He was born on 19 October 1989 in Castro Valley, California. David grew to his father, Greg Bingham, and his mother, Lisa Bingham. Furthermore, he has a sister, Kimberly Bingham, a goalkeeper for Arizona State University. She later went on to be the goalkeeper for the U.S. Women’s National Soccer team. He is currently 31 years old with the zodiac sign of Libra.

David Bingham is an American by nationality and belongs to white ethnicity. He stands at the height of 6 feet and 2 inches (1.88m/188cms) and weighs around 84kgs (185lbs). He has an athletic body with dark brown eyes, which compliments his dark brown hair.

David Bingham attended the California High School situated in California, and after completing his high school, he attended and graduated from the University of California, Berkeley.

According to the information available on the internet, David Bingham has not been married yet but is in a relationship with his girlfriend, Emilee Rose, who runs a bridal blog. According to David’s 2018 Instagram post, his girlfriend can be flaunting her engagement ring with her boyfriend.

David Bingham was interested in soccer as a kid and used to play as a goalkeeper for the club, Mustang United. It was a soccer team based in Danville, California. Along with his team, David worked their way into the Super-Y League National Championships in the year 2007, and he was also a member of the Super-Y National Team in the years 2006 and 2007. He got preferred as a goalkeeper by both Bay Areas All-Area team as well as the Tri-Valley team.

David Bingham played as a goalkeeper for the Golden Bears at the University of California, situated in Berkeley from 2008 to 2010. He was responsible for leading his team to the quarterfinals of the NCAA Tournament in the year 2010. Though the team made it to the quarterfinals, they lost to Akron Zips on penalties.

David Bingham was transferred to his dream club San Jose Earthquakes, on 26 January 2011. During his time with San Jose Earthquakes, he scored a 90-yard goal from his penalty box while making a clearance in an exhibition match against West Bromwich Albion. It was a spectacular goal to watch and took the internet by surprise. Even though the goal got scored back in 2011, it is still fantastic to watch almost a decade later.

David was sent on loan to San Antonio Scorpions, a professional soccer club of San Antonio, Texas, and later to Strommen Idrettsforening, a Norwegian professional sports club. After the loan period was over, David returned to San Jose Earthquakes, earning himself a name in the starting eleven.

On 18 December 2017, David was transferred to LA Galaxy, a professional soccer club in Los Angeles, Carson, California. He currently plays as the goalkeeper of LA Galaxy and wears the jersey number 1.

David Bingham represents the United States National Team at the international level. He made his debut appearance on 5 February 2016 in a match against Canada. He played the game for 90 minutes and successfully managed to maintain a clean sheet with his team winning the game 1-0. 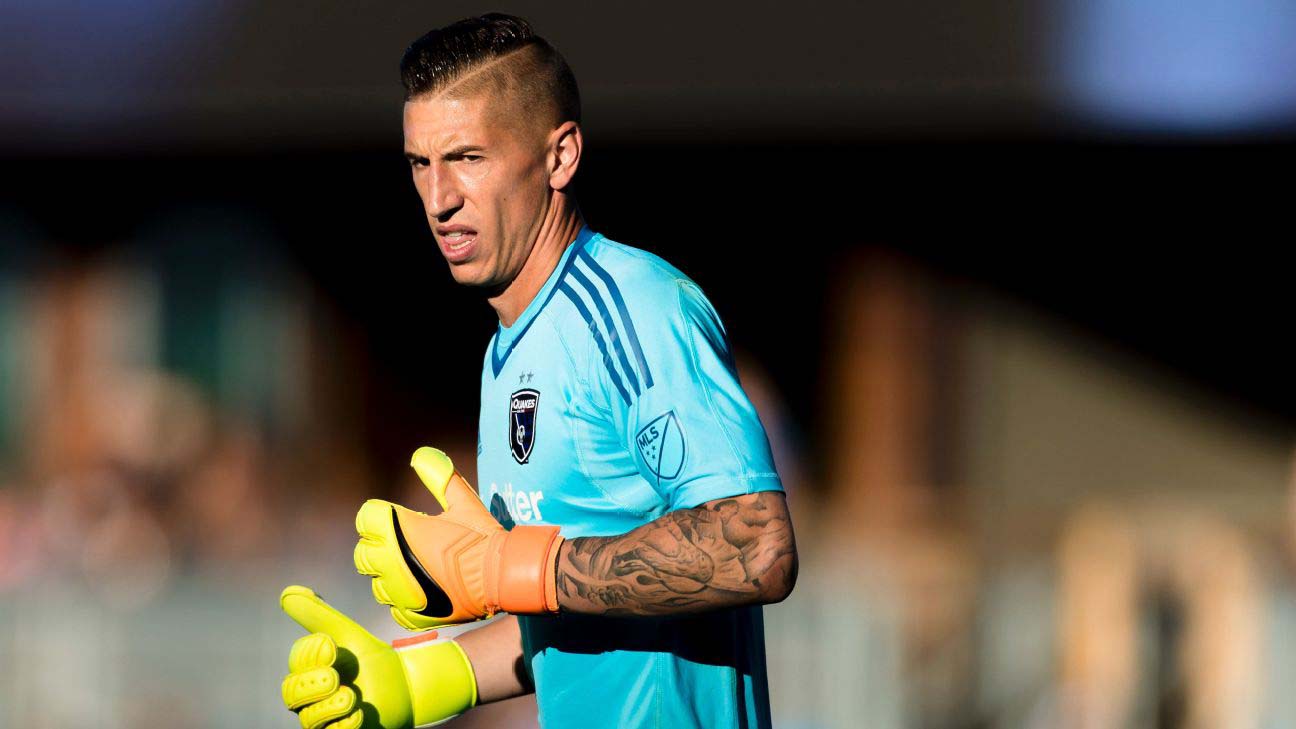 Likewise, David made 51 Major League Soccer appearances with LA Galaxy in the years 2018 and 2019. Here, he managed to set his career-high record of making 141 saves with eight clean sheets in 33 matches. David has also got three international appearances with the United States national team.

In the year 2009, David Bingham was honored with the All-Pac-10 title. He has won the Supporters Shield title once with the San Jose Earthquakes.

David Bingham earns from his professional football career, and as of 2020, his estimated net worth is around $1.6 million.