Who is Roberto Carlos?

Poverty is one of the biggest challenges in developing countries. Such people don’t have any security of even getting a one-time food. It creates a huge impact on the situation of a family. The newly born babies from such parents are less immune and usually suffer from malnutrition. The life of such people in developing countries is pathetic.  According to the recent estimation of the World Bank, about 88 to 115 million people seem to fall under the line of extreme poverty.

Similarly, Roberto Carlos is one of the big names in the football fraternity who fought the barrier of poverty. He grew up in an economically weak family. This resulted in working as a worker in a textile factory. Despite the challenges, his skills and love for football gave him strong hope. Roberto is a former footballer from Brazil. He is one of the best players to shine in the “left-back” position. Roberto was part of several amazing clubs and the national team of Brazil. He is popular for his free-kicks, defending skills, and speed. Robert helped the club “Real Madrid” for eleven seasons to win a lot of tournaments. 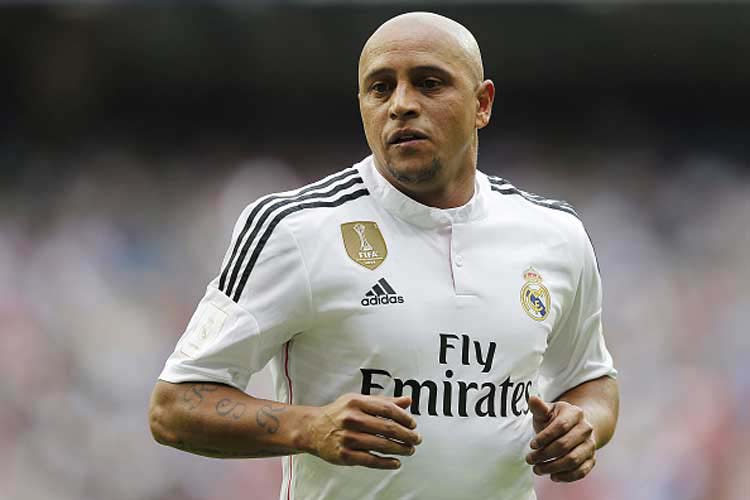 The full name of Roberto is Roberto Carlos Day Silva Rocha. His current age is 47 years. He has an average height of 5 feet 6 inches along with a complimentary weight of 73 kgs. His nationality is Brazilian. Roberto’s ethnicity seems to be black.

The birthplace of Roberto is Sao Paola. He came into the world on  April 10, 1973. His father’s name is Oscar da Silva. His mother’s name is Vera Lucia day Silva. Both of his parents used to work in the coffee plantation.

Roberto Carlos started contributing to the income of the family by working in a factory at the age of twelve. He was like every other Brazilian kid when it came to football. Robert used to play football in his spare time but had a great love for it. However, his club career in football began after he joined the youth team of a local club “Uniao Sao Joao.”

Roberto Carlos is active on social media platforms. He goes with the name of “oficialrc3” on Instagram with 5.5M followers and “Roberto Carlos” on Twitter with 2.4M followers. Roberto does not have an official Facebook page.

Roberto Carlos tired knots with Mariana Luccon in 2009. Roberto had been in multiple relationships. He is the father of eleven children and was in a relationship with seven women. Many personal details of Roberto is still not clear.

There are not many details about the educational background of Roberto. 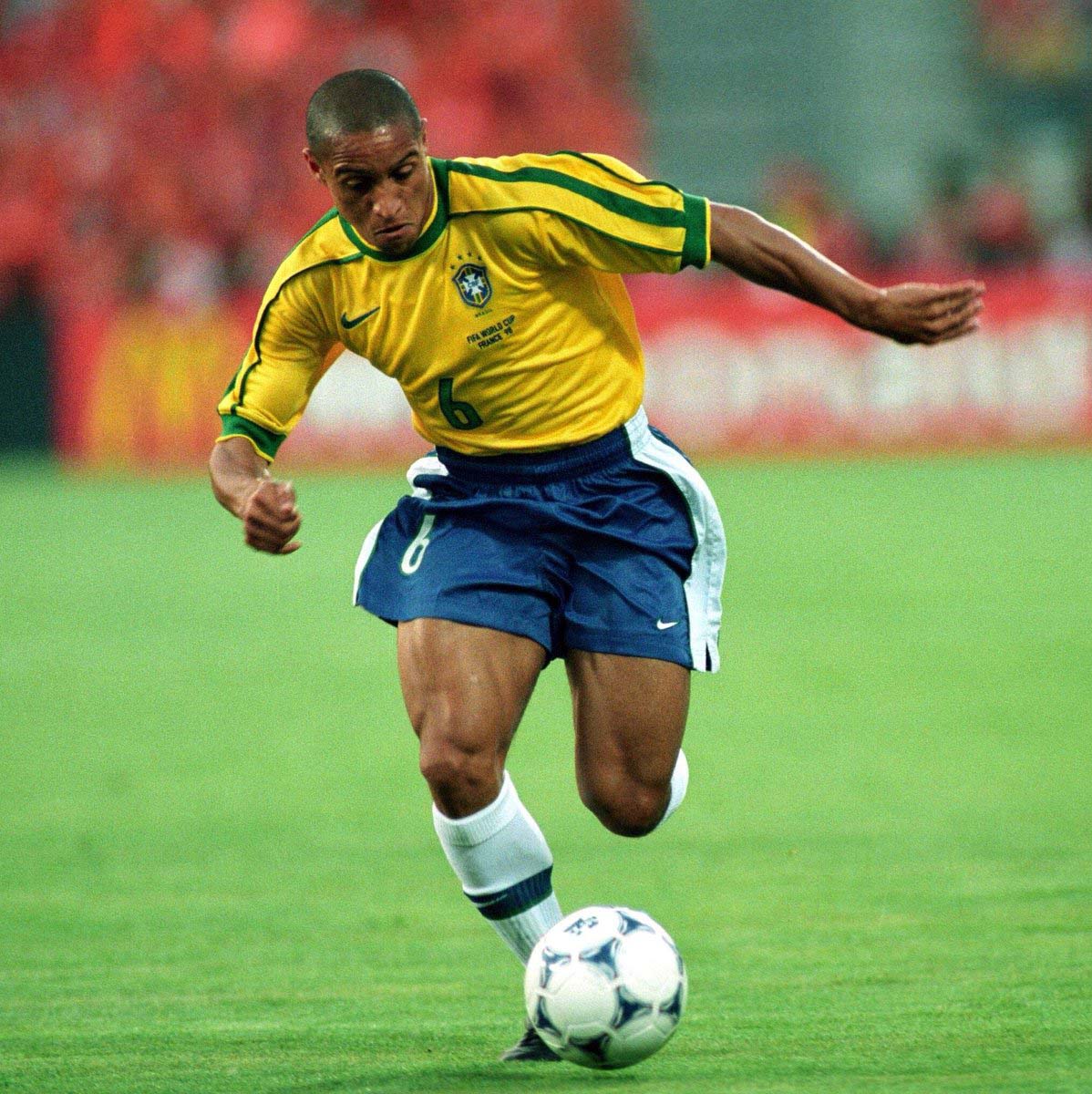 Likewise, Roberto Carlos joined one of the famous clubs from Italy “Inter Milan” in 1995. The same year he shifted to Europe. He succeeded to make history in his first match for the game. Roberto succeeded to go for a “Thunderous Free Kick” in the game. Although, the club got the seventh ranking in the season.

Then, Roberto Carlos joined the club “Real Madrid” for the”left-back” position in 1996. The club became a great place to grow his potentials. He represented the club for eleven years. Roberto is also the “Best Left Full Back” player in the world. He appeared in 584 matches for the club and scored 71 goals. Roberto succeeded to guide the team to a lot of victories. The club won the “UEFA Champions League” three times and four “League Titles.” 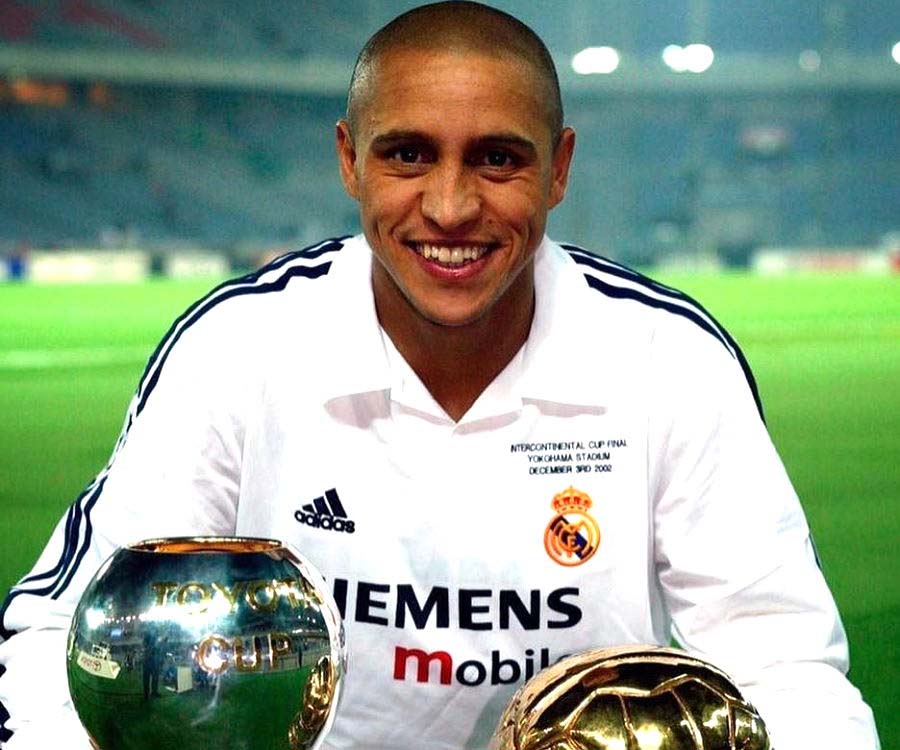 There are no exact figures for the net worth of Roberto Carlos available. But according to the achievements and honors of Roberto, he seems to have a net worth of more than $5 million.