Ryan Spann was born on August 24 in the year 1991 with the birth name Ryan Jamari Spann. He was born and grew up in a city called Memphis in Tennessee County of the United States. He has one older brother who is ten years older than him and a mother. We can assure you that he grew up in a middle-class family. There is no information regarding his father, but he must have left them since childhood as his mother used to do two part-time jobs to sustain the family.

Ryan started training when he was just a year and five months old. His older brother guided him to training in Taekwondo. Ryan Spann is involved in an overall of 6 disciplines; although he hasn’t achieved a black belt in any of them, he was always a full-time trainer ready to debut as an MMA fighter. Because of his brother and mother, he didn’t have any difficulties in choosing part-time work. 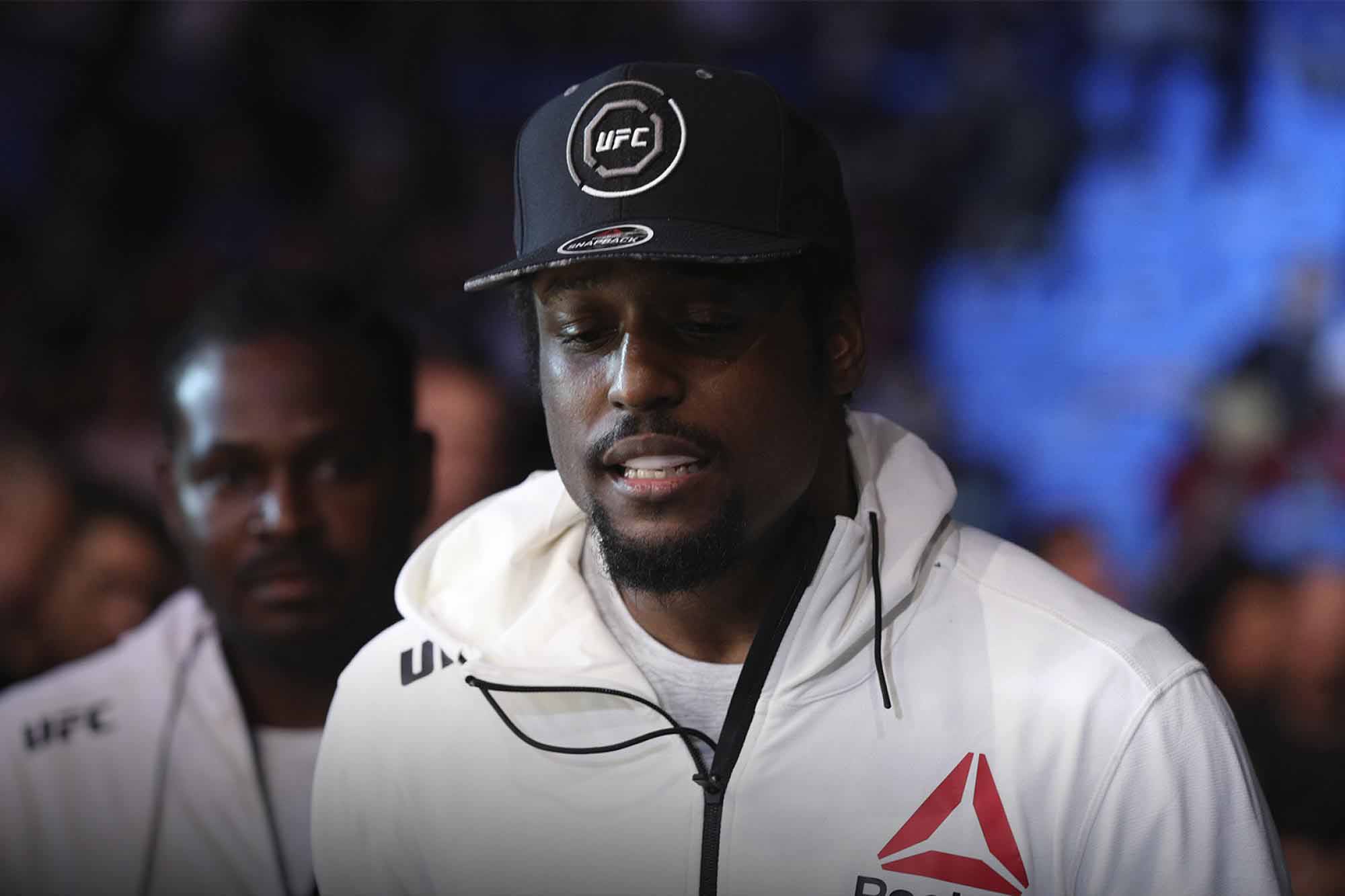 Ryan Spann started his professional career as Mixed Martial Artist from the year 2013. During his first match as an amateur, he set the record of 3-1 win in the Middleweight division and Welterweight division. He started fighting for various small promotions as well as regional promotions. Ryan Spann has earned the title of Light Heavyweight Champion during his two MMA promotions, namely Legacy Fighting Championship and Legacy Fighting Alliance. Both of them are in the AXS TV broadcast. In an American mixed martial arts promotion called Dana White’s Tuesday Night Contender Series, Spann broke the record with 13-5 wins.

On July 25 of 2017, Spann made his debut appearance in the first season’s first episode of American promotion named Dana White Contender Series. Ryan Spann stood up against fellow professional American MMA, Karl Roberson. Spann was defeated in the first round by Roberson with elbow knockout. In 2018, Spann again appeared in the second episode of Dana White’s Contender Series, competing against Emiliano Sordi on June 29. He defeated the opponent in the first round by guillotine choke for which he gets the opportunity to sign the contract for Ultimate Fight Championship (UFC).

The following year on September 22, Spann debuted in the UFC Fight Night: Santos vs. Anders. In his first UFC fight, he won the battle against Brazilian MMA Luis Henrique by unanimous decision. In the 2019 month of May, Spann had his second UFC fight against the Brazilian fighter, Antonio Rogerio Nogueira. In the UFC 237: Namajunas vs. Andrade, he defeated the opponent in the first round by knockout. Ryan Spann smashed him in the second round by submission. In October, he fought in the UFC Fight Night: Joanne vs. Waterson against the American MMA, Devin Clark. 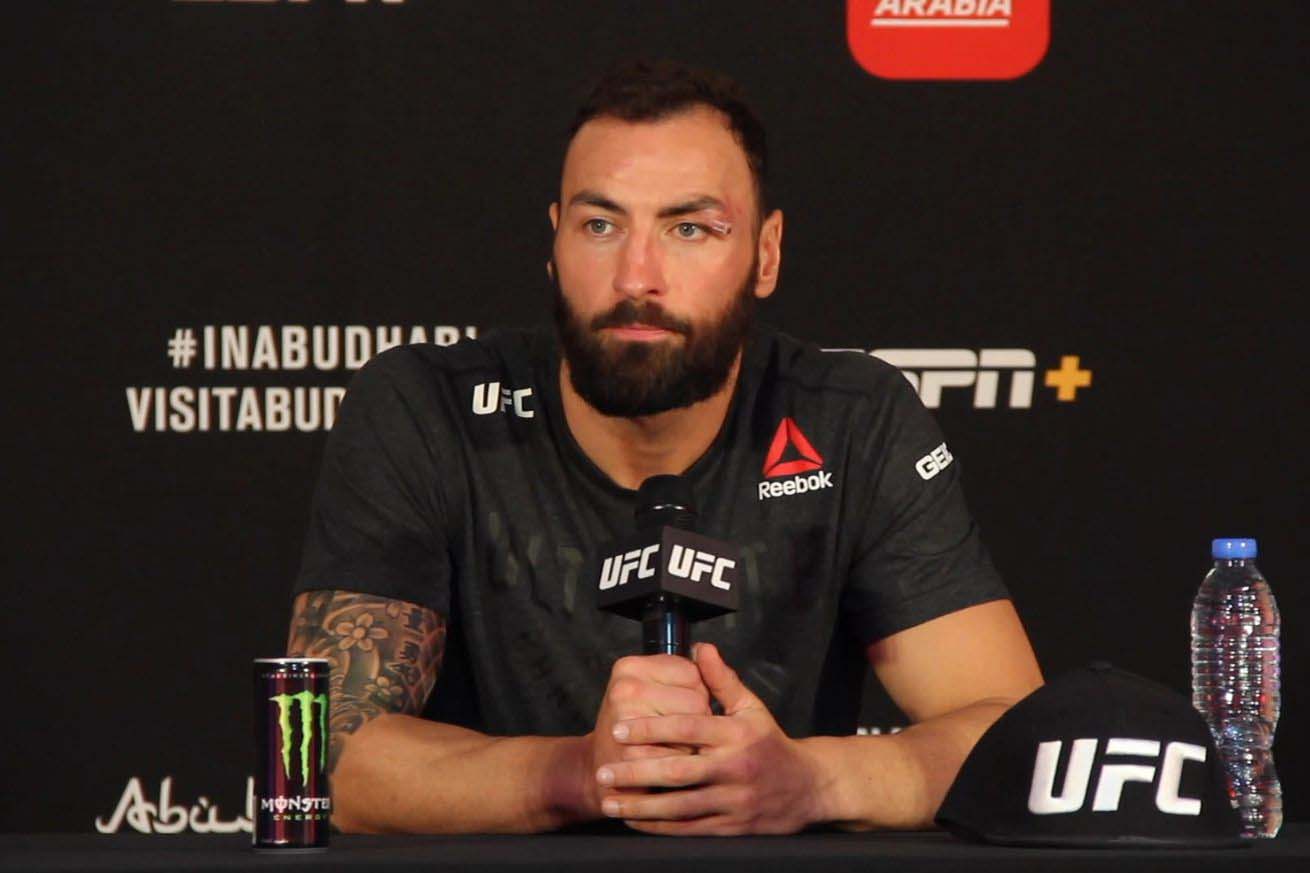 In February of 2020, UFC decides Span to fight against Haitian -American fighter Ovince Saint Preux at UFC 247 but later on, postponed, and UFC Schedule Spann to fight Scottish MMA Paul Craig at UFC Fight Night: Woodley vs. Edwards. But again, the match was canceled for the second time.

In the following month in March at UFC 249, Ryan Spann faced American MMA Sam Alvey and won the fight by split decision, although he gets knocked down. On September 19, Spann had his first defeat against Brazilian MMA Johnny Walker at the UFC Fight Night 178. He was defeated by knockout with the closest victory.

Spann is happily married to his girlfriend and has two sons of their own, namely Ryan Jr. and Yasir Spann. Any information regarding his wife he prefers to keep it private from social media. Although, he can’t refrain himself from boasting about his two children. We can see him showering his love towards his mother and children all over Instagram.

Ryan Spann is a firm believer in Christianity. He has his favorite verses from the Bible, which is Philippians chapter 4 and verses 3. Spann is also a kind-hearted man. During individual interviews, when the interviewer questions him about his reason and meaning for being the MMA fighter, he responded that the only reason is to provide his children what he didn’t have or couldn’t get. Hearing such a heartfelt response, one can say that he is a good father and great husband as well.

HEIGHT, WEIGHT, NATIONALITY, AND OTHER FACTS

Spann has the perfect physics for someone who is into fighting. He is 6 ft and 5-inch tall with a weight of 205 lbs. His kick reaches about 81.5 inches high. Among other grappling techniques, Choking is his favorite one, and as for his favorite striking style, he prefers Kicks. Spann has his favorite methods in his fight.

He is of African-American ethnicity, and his nationality is American as he was born and raised in America. His zodiac sign is Virgo. His nickname superman knows him in social media as well as by the fans. Ryan Spann has over 10.5 thousand followers on Instagram and over 2,400 followers on Twitter. We can get in touch with him on Instagram and Twitter by @superman_spann.

After signing a contract with the NFC, Ryan Spann’s total net worth is estimated to be around 5 million dollars. His winning bonus for each fight is 5 thousand dollars.