He was considered to be the strongest and best Striker of the Argentina Football team. Because of his enormous tactical skills, ability to analyze the game, and its direction, his quality to maintain the balance in the game made him the best Striker in Argentine. Sergio Aguero is the idol for the people who love Football and who want to do something in the field of Football. 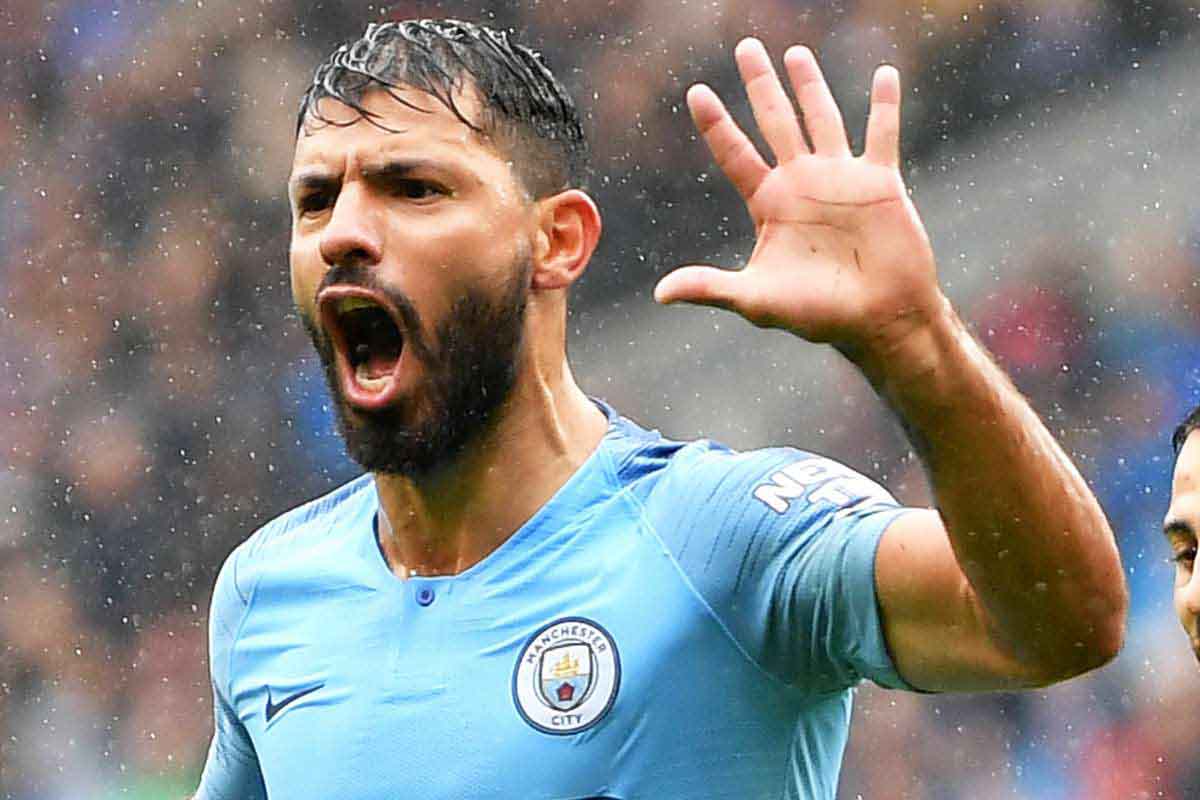 Sergio Aguero was born on 2nd June 1988 in Buenos Aires, Argentina. He is one of well know players of Argentina. He currently 32 years. A 32 years man made a great impression in the football arena with his massive contribution to Argentina.

Taking about the career of Sergio Aguero, At the age of 15 years, he was recognized as the youngest player debut on the field from his division. Legendary Diego Maradona initially created this record, but he broke the record. Hence by breaking the record, Sergio became the youngest Argentine to play holding player in the ‘Copa Libertadores’ in the year 2004, which made him highlighted aiming the playing team. Not only he is appointed as the youngest player, but His extraordinary performance in the ‘Under-20’ group, which held in 2005, gave him a spot among the media.

Then in the 2005 ‘FIFA Under-20 World Cup,’ Sergio Aguero is the key player to win Argentina. In the season of 2005–2006, Sergio’s performance got better and better, and scored 18 goals in the 36 league, which was a record at that age. After that, he has been approached by many European clubs and trying to acquire him. After that, in a very soon time, Sergio Aguero announced that he was going to play the last match from local argentine clubs. So the race of acquiring Sergio ‘Atlético Madrid’ came into the top rank and confirmed for Sergio’s transfer in May.

As per the information ‘Atlético Madrid,’ he officially signed Sergio in 2006. However, Sergio Aguero had faced controversy and criticized by many players for using his hand when he scored a goal in October 2006.  In the 2007–2009 season of ‘La Liga,’ Sergio became a significant player of the team by scoring 19 goals during the league and cam into the highlight in front of other players as well. Because of this, he becomes the third-highest goal-scorer in the team. 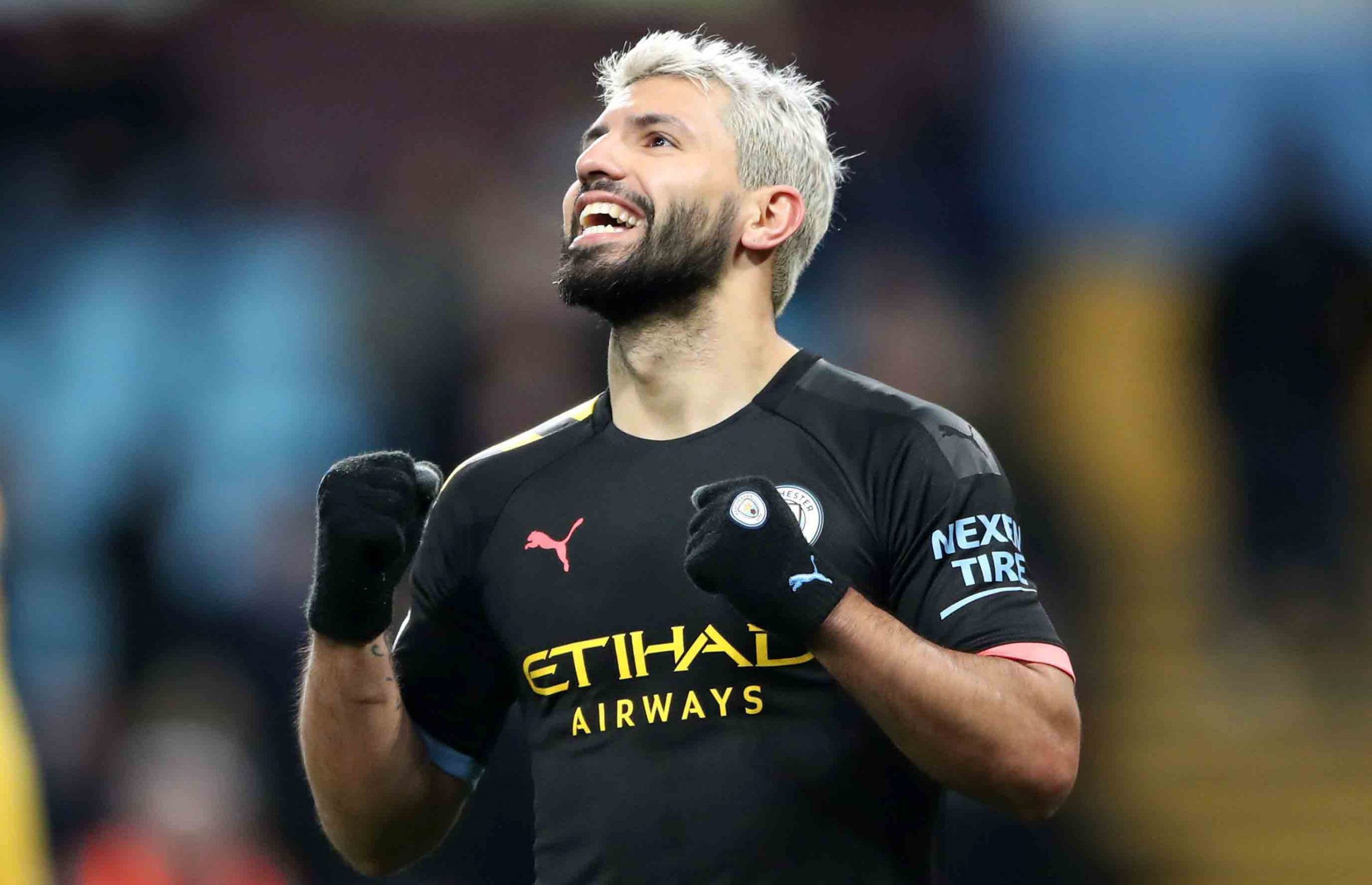 Sergio Aguero was awarded the title ‘Man of the Match’ against Barcelona in 2008. He was one of the people who are qualified for the ‘UEFA Champions League’ for the first time. The year 2008–2009 was also another boon year for the Sergio in his success story as at the end of the season of 2008-2009, he became the top ten contenders for the ‘Pichichi Trophy’ which gave him a turn in his life.

He was also one of the players who lead the team to the qualifying reason for the Champion League. His success doesn’t stop here. But he won different titles, which were considered to be one of the most challenging awards to get. And because of tactical and practical decision-making skills, he made the team win the success.

Sergio Aguero has served from 2003 to till now for the Argentina national football team with his enormous effort. Sergio Aguero is currently playing the Striker for the Manchester city. He wears a ‘KUN’ name t-shirt, which is a childhood name influence with child cartoons. He is considered widely for the best strike of the generation because of his extraordinary tactical skills. Sergio Aguero is deemed to be the legend who has earned different renowned titles like the Premier League golden boot, FIFA U-20 World Cup, Pichichi Trophy, and many other trophies. He is one the fastest growing player among the football arena.

Talking about his personal life, he the son of father Leonel del Castillo and mother Andriana Aguero. A physically strong man never complained about his personal life. As he is married to Giannina Maradona, She was also from the football background family. They both are happy with their married life and contributing from there one side.  He is blessed with a son whose name is Benjamín Agüero Maradona. 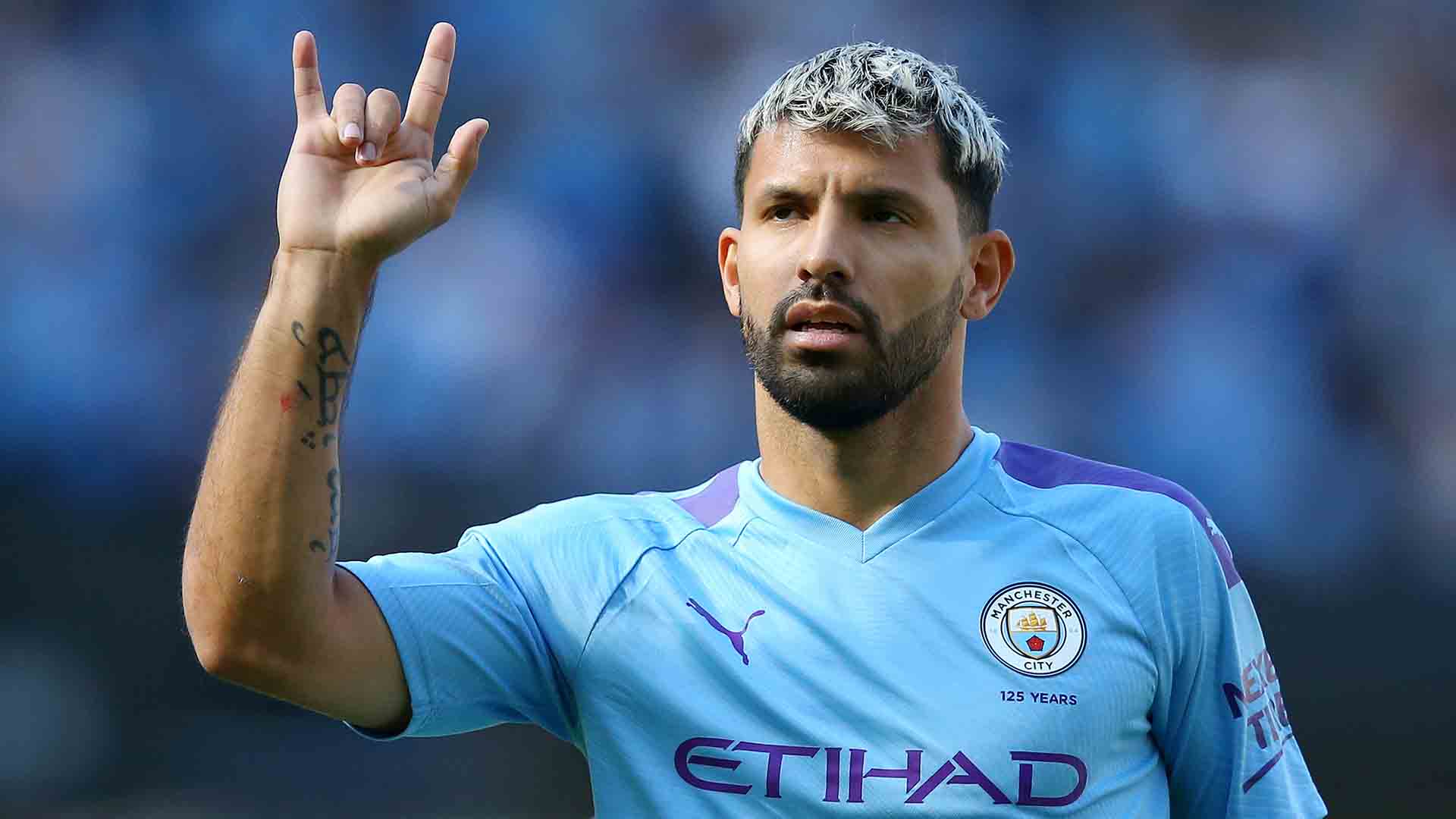 As there are many football enthusiasts in Argentina and Argentina has produced many capable idols in the field of Football. Still, no one thought this regular guy would build his empire in the area of Football. A man with 1.73 m (5 ft 8 in) height won different titles and one of the best Strikers of the Argentina football team who competed with the other opponents in his entire football career. As he is From Argentina, he got the nationality of Argentina and played from the side of Argentina. He is now one of the best striking players who is doing great in the football field in this generation.

The official report says that he has $80 million. His annual salary is considered to be $ 23.5 million annually. His income is not only limited as he earns from the endorsement of different products. He has many endorsed deals with other multinational companies. The top companies that supported him are PUMA, Electronic Arts, and Pepsi