He has also played at the national level football in under 16 levels. His performance in the Victory Shield tournament against England, which was held in 2007, was impressive and caught the attention of David Moyes, a professional football coach and manager of Everton. Shane Duffy also played for the Derry City club, which was in his city during his early years, and stated about how good experience he had during those times. 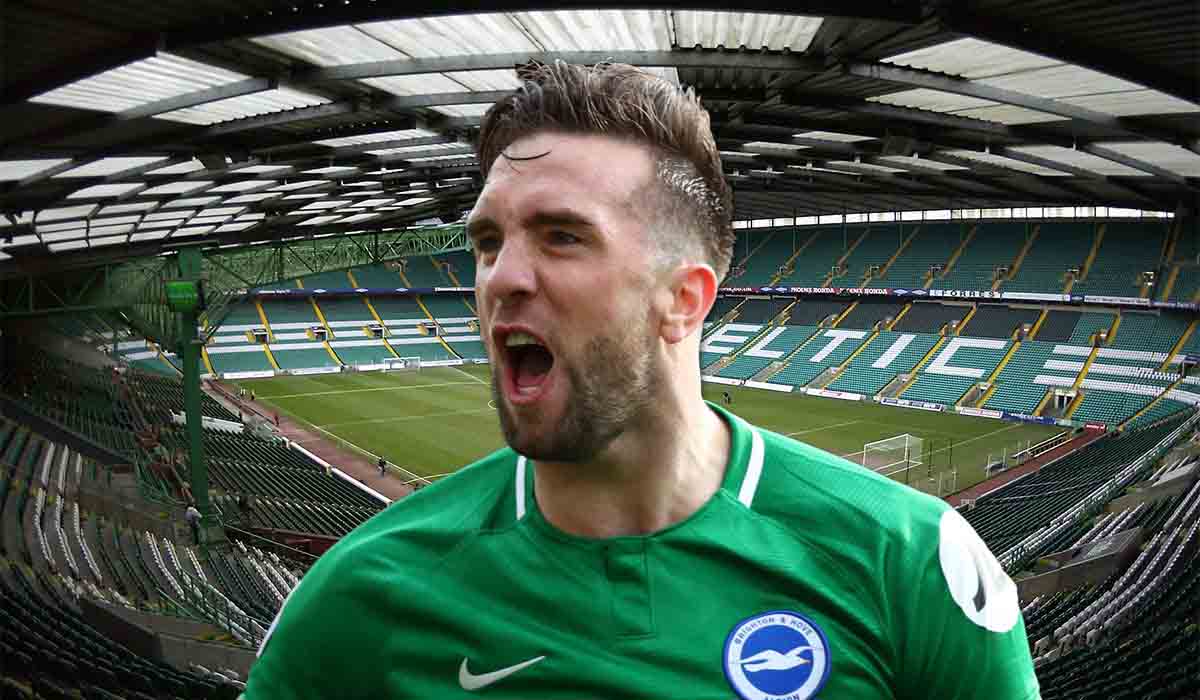 Duffy’s professional career started at the end of 2008. He played for the Everton club and participated in under -18 teams. During the friendly match against Rochdale, Shane Duffy scored his first career goal, and the team won by 4-0 scores. In the 2009-10 season, he played as a substitute in the first team. He debuted in the UEFA Europa League professionally against the opponent AEK Athens at the end of 2009 as one of the team member Sylvain Distin was injured. He also appeared in the game against Bate Borisov, making his home debut in the final seasons. For his performance, he achieved the reserve Player of the Year award from his club at the end of the season.

During the year 2010, Shane Duffy was gravely injured in the training match. He has accidentally collided with his club’s goalkeeper, and he also lost more than 3 liters of his blood. After getting hospitalized for two months, he returned back and played the game against Sligo Rovers, but the team was defeated by 2-0 goals. Later on, Shane Duffy played for the Scunthorpe United at a loan and debuted his first Premiere League in 2012 in the month of January. He played as a substitute in the game, but the team was defeated by 2-0 scores against Tottenham Hotspur. 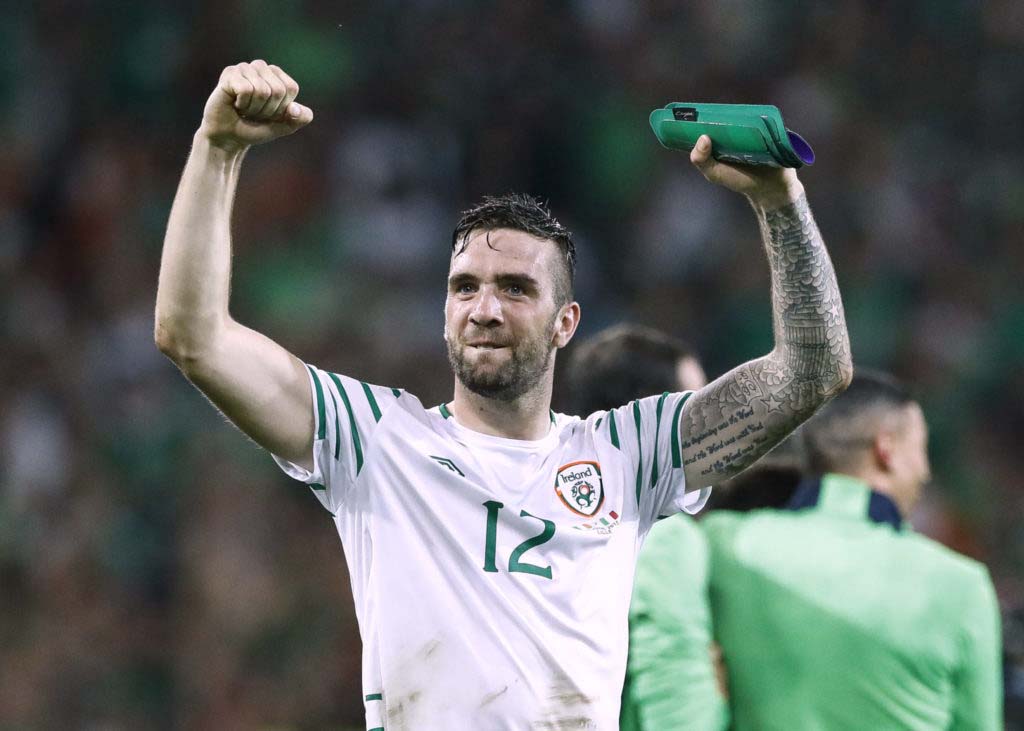 Later the following month, with the two team members unable to play the game due to injury, Duffy made his opening game against Aston Villa by 1-1 draw scores. Later on, he played against the Blackburn Rovers and Fulham for which his performance was praised by the team manager. At the end of the season, Shane Duffy went onto as the substitute for the team.

In the mid- 2011, Duffy started playing for the Burnley club in a loan. During his first debut match against Ipswich Town, the team was defeated by 2-1 goals. Then he again went on to the Scunthorpe United club. After returning to the club, Shane Duffy scored his winning goal against Tranmere Rovers in October. He also made his second goal in December against the Bury. After that, Duffy again went on to play for different clubs in a loan till 2014.

In 2014 in the month of September, Shane Duffy signed the 3 – year contract with Blackburn Rovers on a net worth 400,000 pounds. His debut match for Blackburn Rovers was against Derby County. The team lost by 3-2 scores. He made his first goal for the club in November against the Millwall. The game ended in a draw. After that, Shane Duffy was not able to appear in the game due to injury. Later on, he captained the team, improving his performance after the recovery. His final outstanding victory was against the Fulham with 3-0 scores.

In the 2016 season, Duffy signed the new contract with Brighton & Hover Albion club. In his first game for the club, the team was defeated by 2-0 goals. But in the later match against the Huddersfield Town, Burton Albion, and so on, he was first time nominated for the Player of the Month in September. Later on that season, Duffy successfully made his first winning goal and made improvements in the following season.

The contract for the team was extended, and thus, he appeared for the first time in the FA Cup in the 2017-18 season after defeating Manchester United in the semi-finals. Shane Duffy played for the team till the end of 2019, and in September of 2020, he went onto play for the Celtic club in a loan. 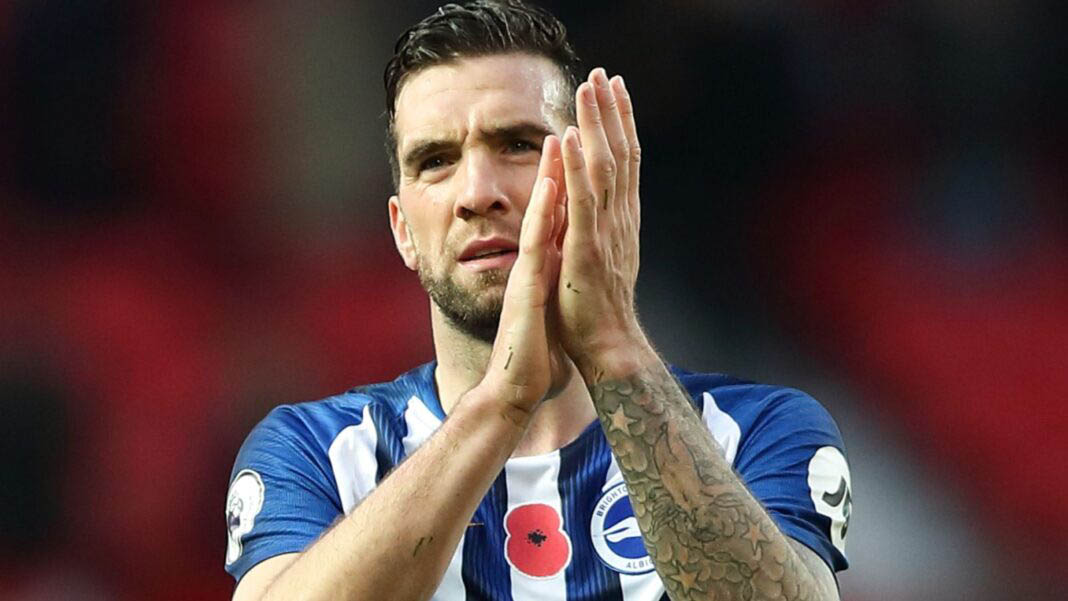 Shane Duffy has been dating Catherine Carlin, and they have two children together; they are a boy and a girl. Any information about his children is kept private from the public. Although they aren’t married, they have been in a living together relationship. Though he is in a relationship with her and loves his two children, Duffy seems to be having a relationship and a one-night stand without knowing from his girlfriend.

In the year 2017, Daniella Francesca- a girl from his one-night stand, took his photo privately while he was sleeping and made it public in social media. The photo went viral within a few minutes. Later on, Shane Duffy was also rumored to have a secret relationship with the model Katie Prince in mid-2018.

Shane Duffy has a total net worth of around 18 million euros, of which his yearly salary is 2.35 million euros.