Tom Brady is a professional American Football player. His position in the game is the quarterback, and he has set many records for achieving the numerous consecutive victories.

Tom Brady’s real name is Thomas Edward Patrick Brady Jr. He was born on 3rd August 1977 in the city of California to his parents Galynn Patricia and Thomas Brady Sr. Brady is the fourth and youngest child in the family and also the only son. His father was of Irish ancestry, and his mother is of German, Polish, Norwegian and Swedish ancestry respectively. His great-uncle was the first American military member to be held captive in the world war II. His name was Michael Buckley Jr.

Since his early years, Tom Brady got inspiration from the American quarterback Joe Montana. He used to look up to him as an idol. Brady used to play football since his early childhood and used to go on football campaign. In 1995, he graduated from his high school Junipero Serra High School located in San Mateo. He used to play other sports like football, baseball and basketball during his high school. Tom Brady used to compete Bellarmine College Preparatory in football and baseball. He started playing as a backup for a quarterback as he was not able to score a single touchdown in the whole year, but later on, he started playing as quarterback after his starting quarterback got injured. 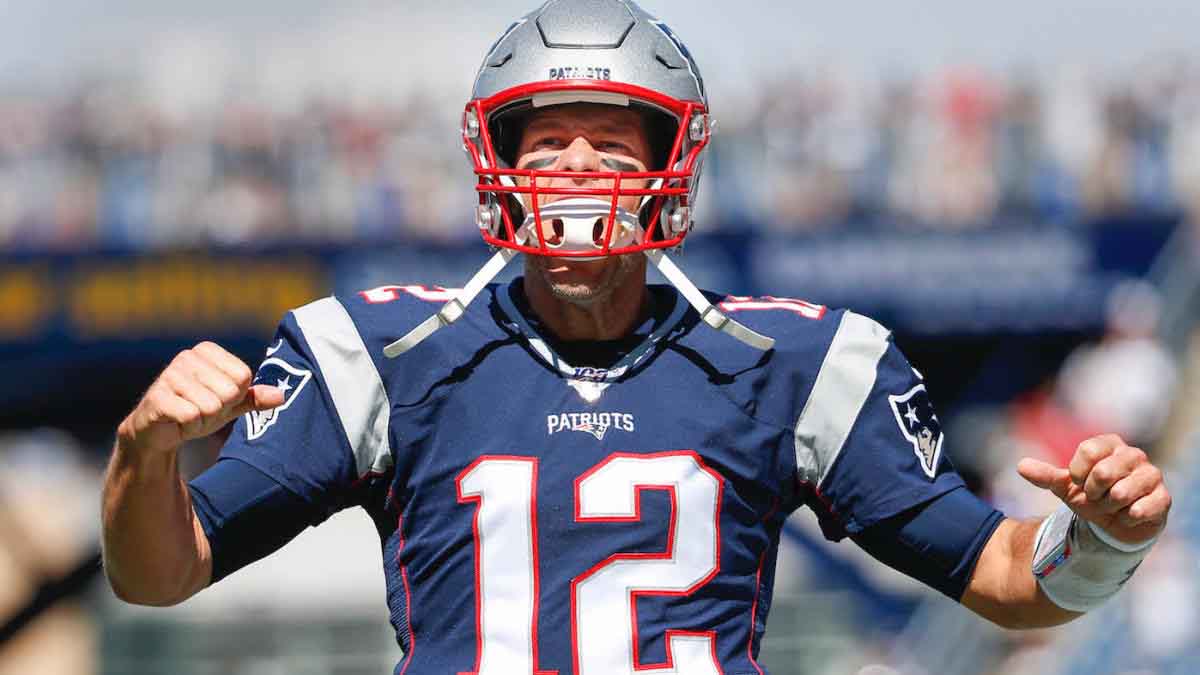 During his high school, Tom Brady was praised and was called great baseball player. He was a left-handed catcher. His skills were excellent, and Tom was able to attract the attention of MLB scouts. Still, since Brady always had more interest in football, he left the baseball and went on to achieve football as a professional career. Tom Brady attended the University of Michigan, where he completed his football career by scoring overall of 236 passes out of 447 and 31 touchdowns. Tom Brady won Most Valuable Player Award of the team and also All-Far West and All-state honours in his high school. In 2003, Brady inducted in the Hall of Fame in Junipero Serra High School.

Tom Brady graduate from the University of Michigan. He used to play football as backup quarterback during his high school. But after two years he became the primary quarterback. Brady used to struggle in the game and his life, so he used to rely on Greg Harden, who was the assistant athletic director, to build confidence.

As a starter, Tom Brady set the record of a total of 214 pass attempts in a season which was Michigan’s highest record. In 1998, Brady set another completion record for which they won the title Big Ten Conference. The also won over Arkansas by 45-31 points in Citrus Bowl. In 1999, Michigan won over Notre Dame with 26-22 scores with the record of 5-0, but they later lose by 34-31 against Michigan State. After that, they had consecutive wins against Penn State and Indiana for which they earned “Comeback Kid”. Following a season in the Orange Bowl, Tom Brady led the team to victory against Ohio State and Alabama. He made a throw of 369 passing yards and four touchdowns. 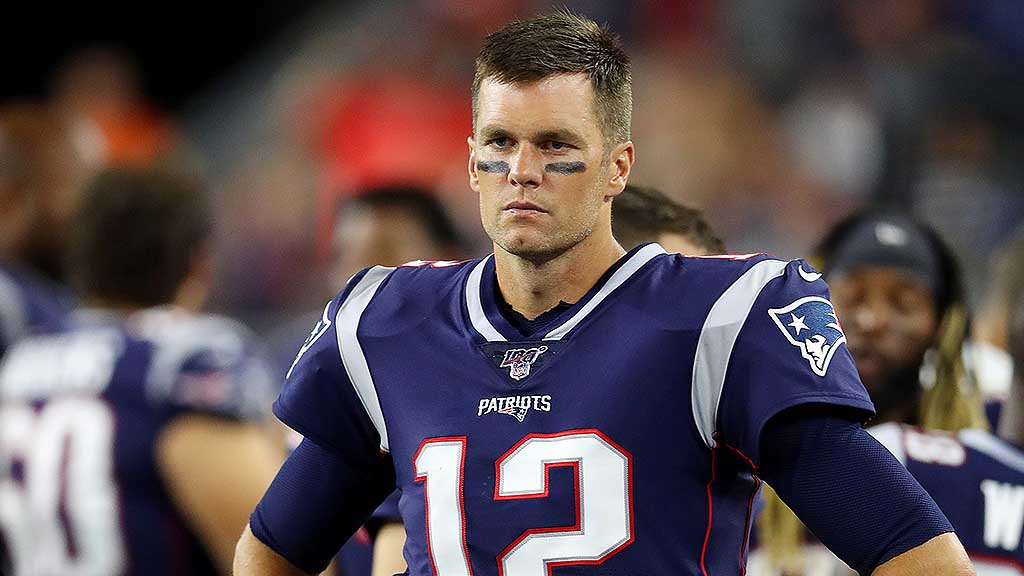 After finishing his college, he was chosen by the New England Patriots team in the sixth round of 2000 NFL Draft. Brady played for an overall of 20 seasons for Patriots which was the highest playing record as a quarterback in NFL for one franchise. Since 2001, Brady led the Patriots to win in each consecutive season for which they won 17 division titles. They won 9 out of 13 AFC Championship games. With the head coach and Brady’s guidance, the team set the record in all the nine Super Bowls and also the new NFL records.

In the year 2007 seasons, Brady won his first NFL MVP Award by votes of 49 out of 50. He also received Male Athlete of the Year title after setting the new NFL records of 50 touchdowns. Since the year 2007, Brady led the Patriots to countless victories more than losses till 2018. Brady won over the six Super Bowls which made him the first player to achieve highest Super Bowls. During his career at the team Patriots, Brady earned overall of 3 league awards, 4 Super Bowl MVP awards and 6 Super Bowls award. He also comes in third for having the highest career passing of 97.9 ratings among other quarterbacks. 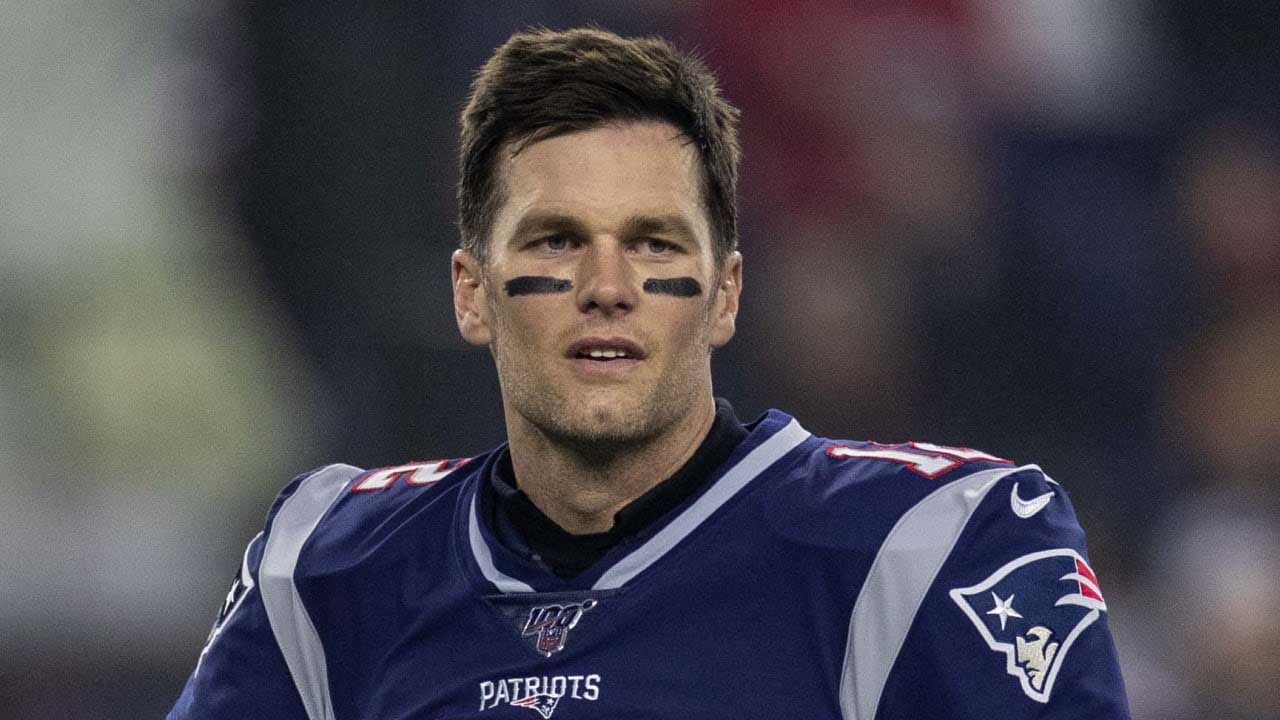 Brady has a son named John Edward Thomas Moynahan born in 2007 from his ex-girlfriend named Bridget Moynahan whom he dated for two years. They broke up when his girlfriend was pregnant with his child in late 2006. After that, the same year in December, he started dating Gisele Bundchen, a Brazilian model. He met her through the blind date, which was set up by their mutual friend.

Brady got married to Bundchen in California on 26th February 2009. Bundchen gave birth to their son, the same year in December named Benjamin Rein and later a daughter in late 2012 called Vivian Lake. The professional baseball player named Kevin Youkilis and Brady became brother-in-law when his sister got married to him in 2012.

Tom Brady owns several homes, but they mostly live in New York City and Massachusetts together with his family.